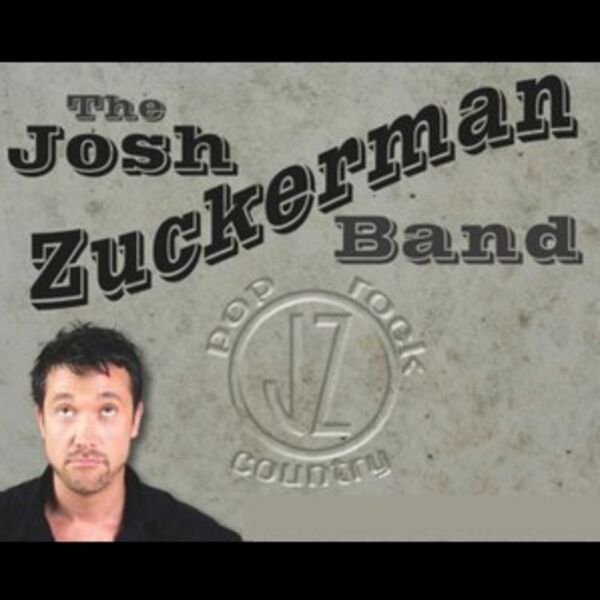 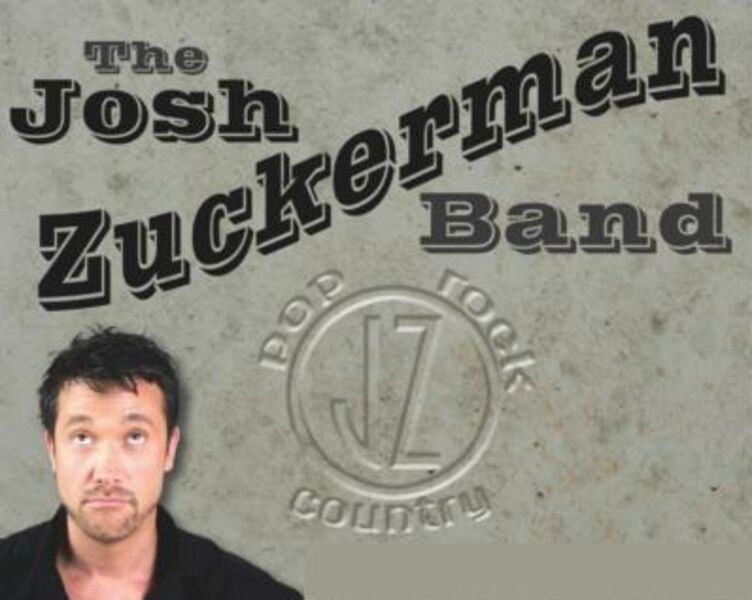 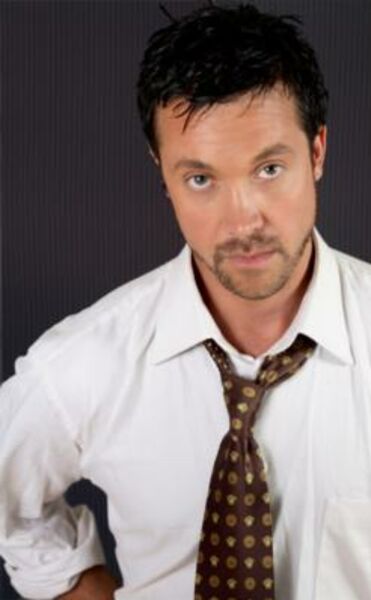 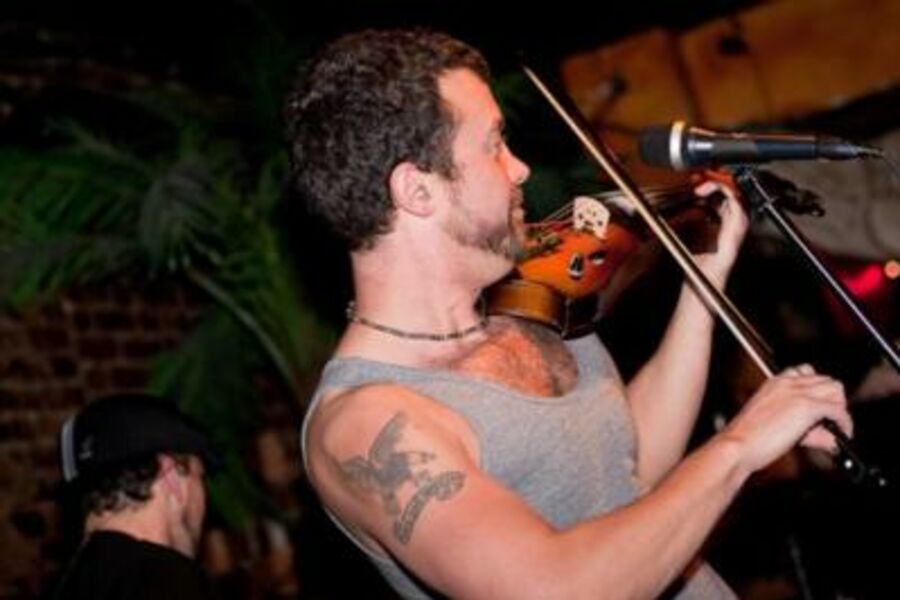 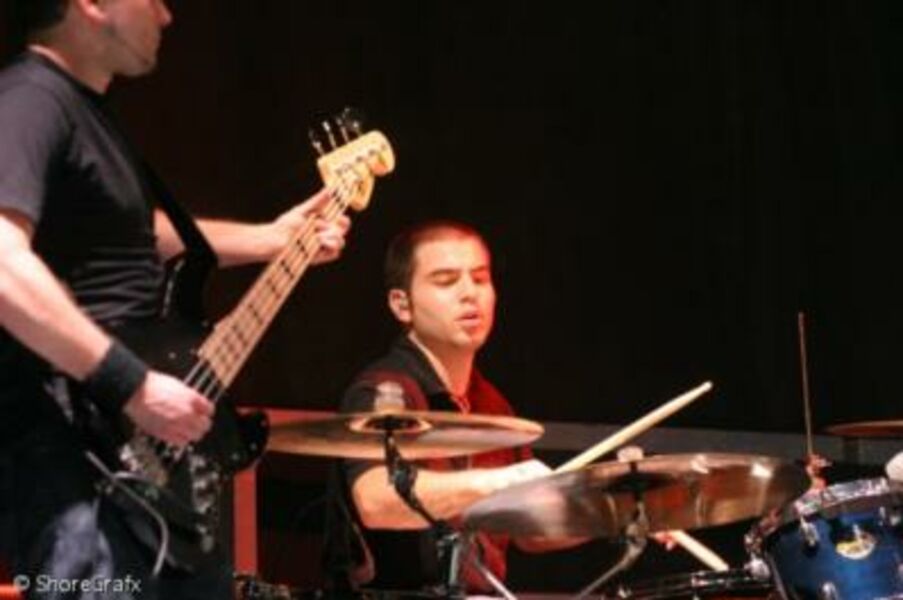 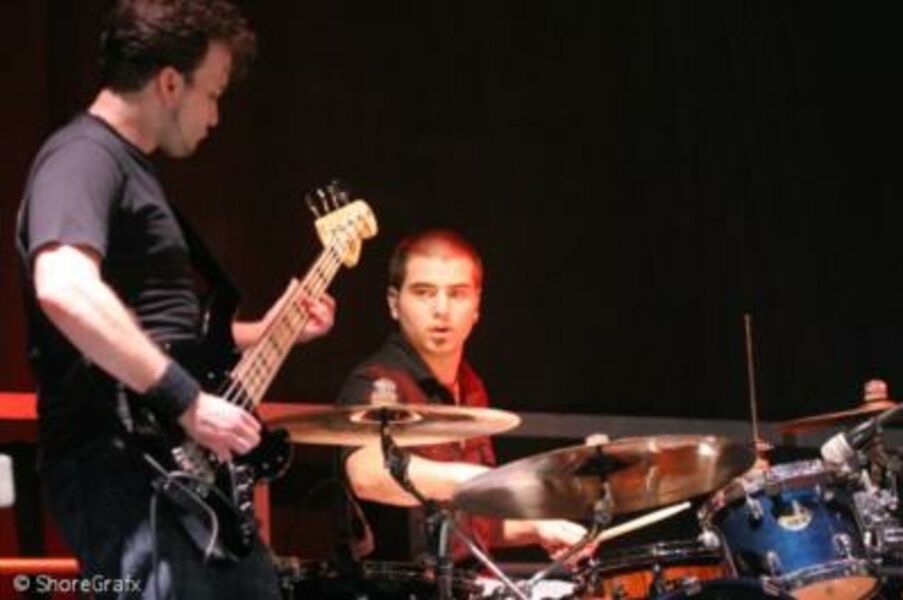 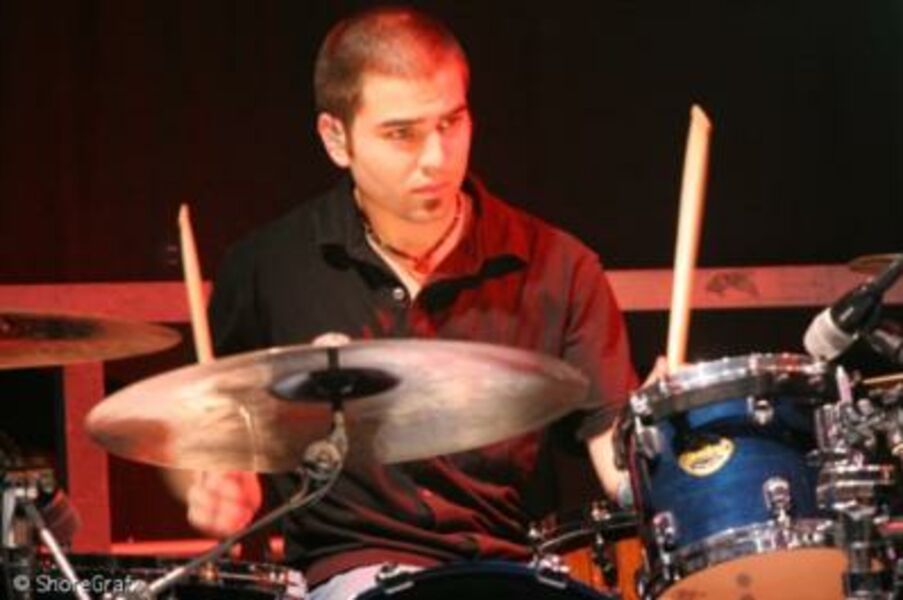 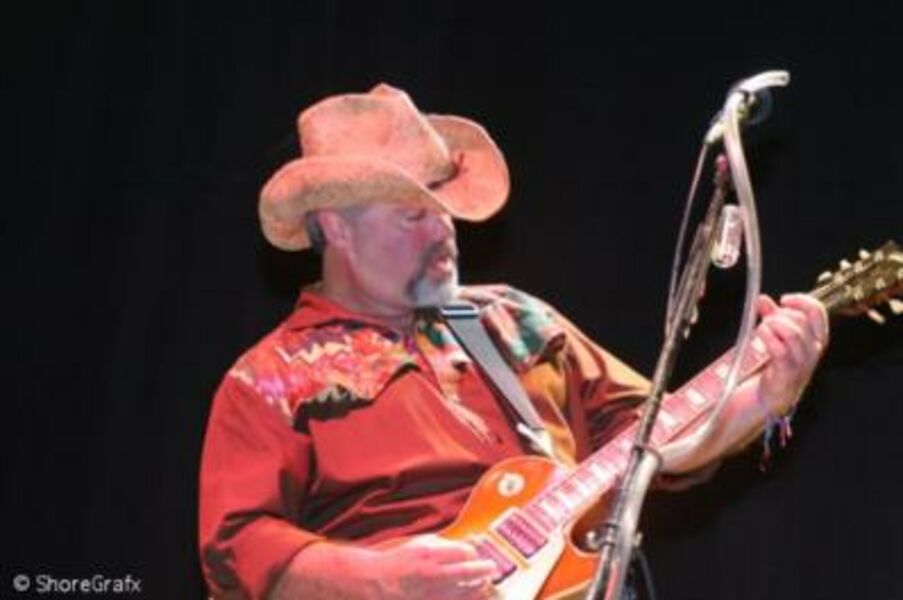 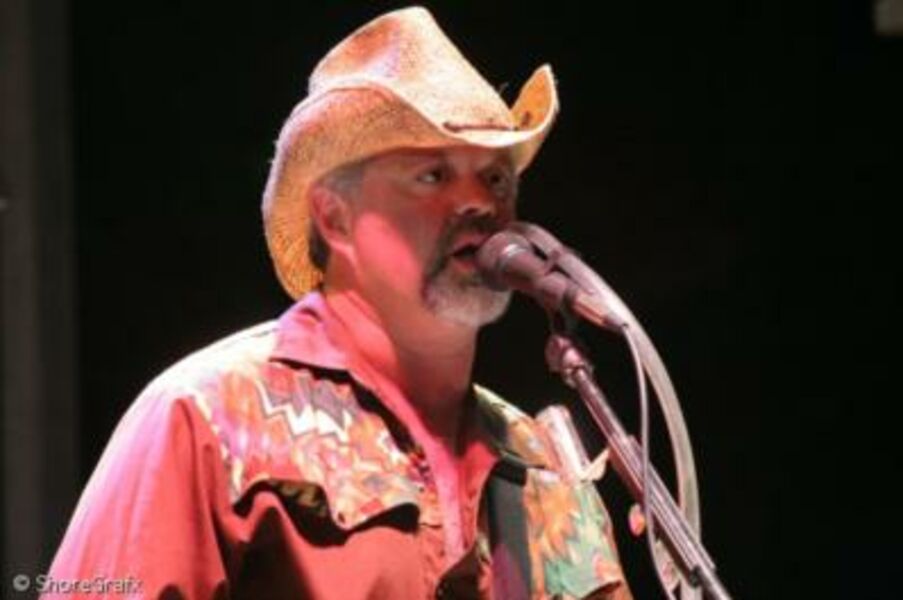 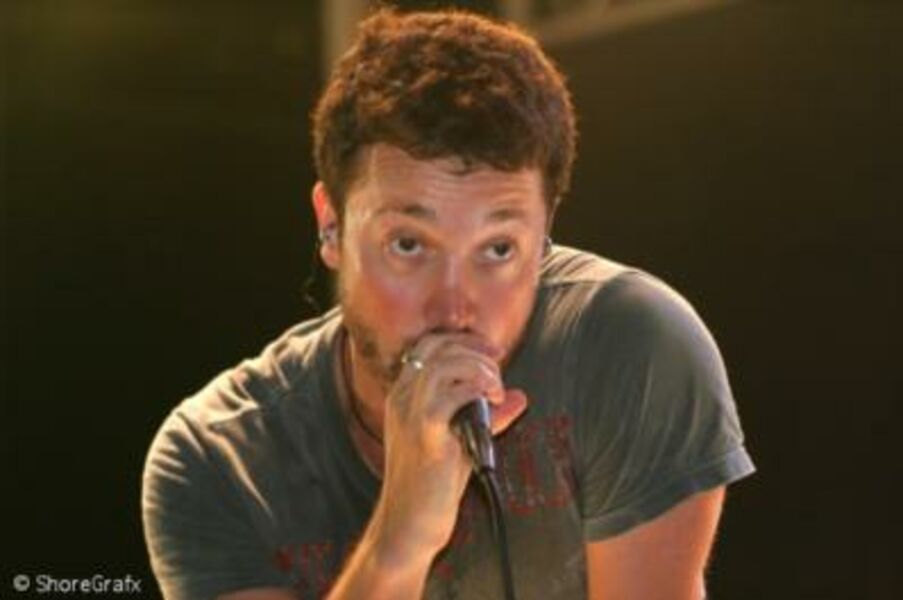 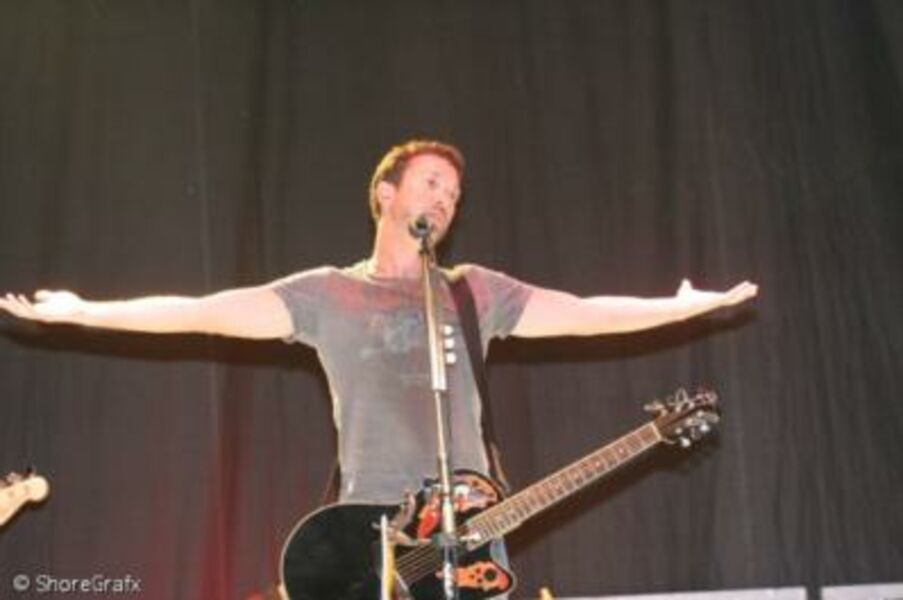 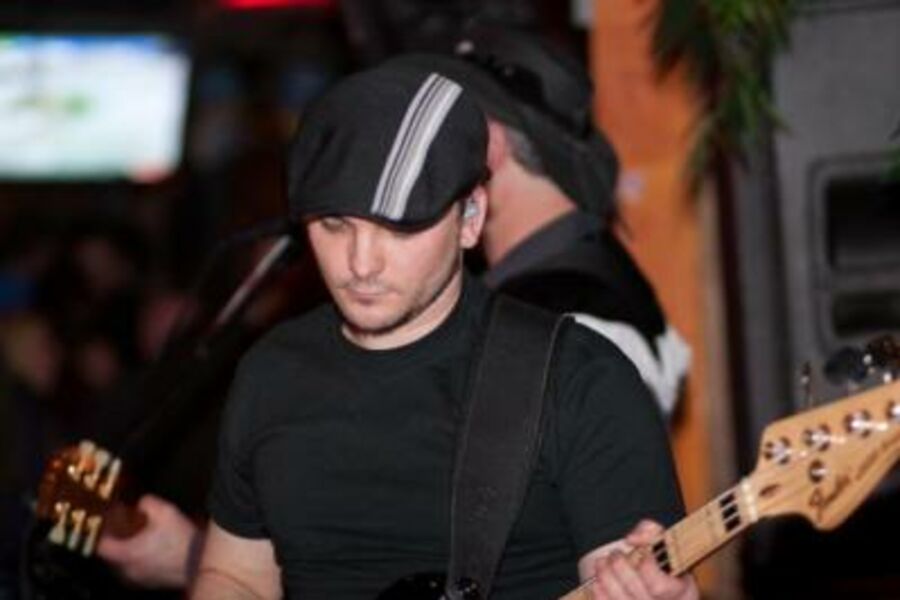 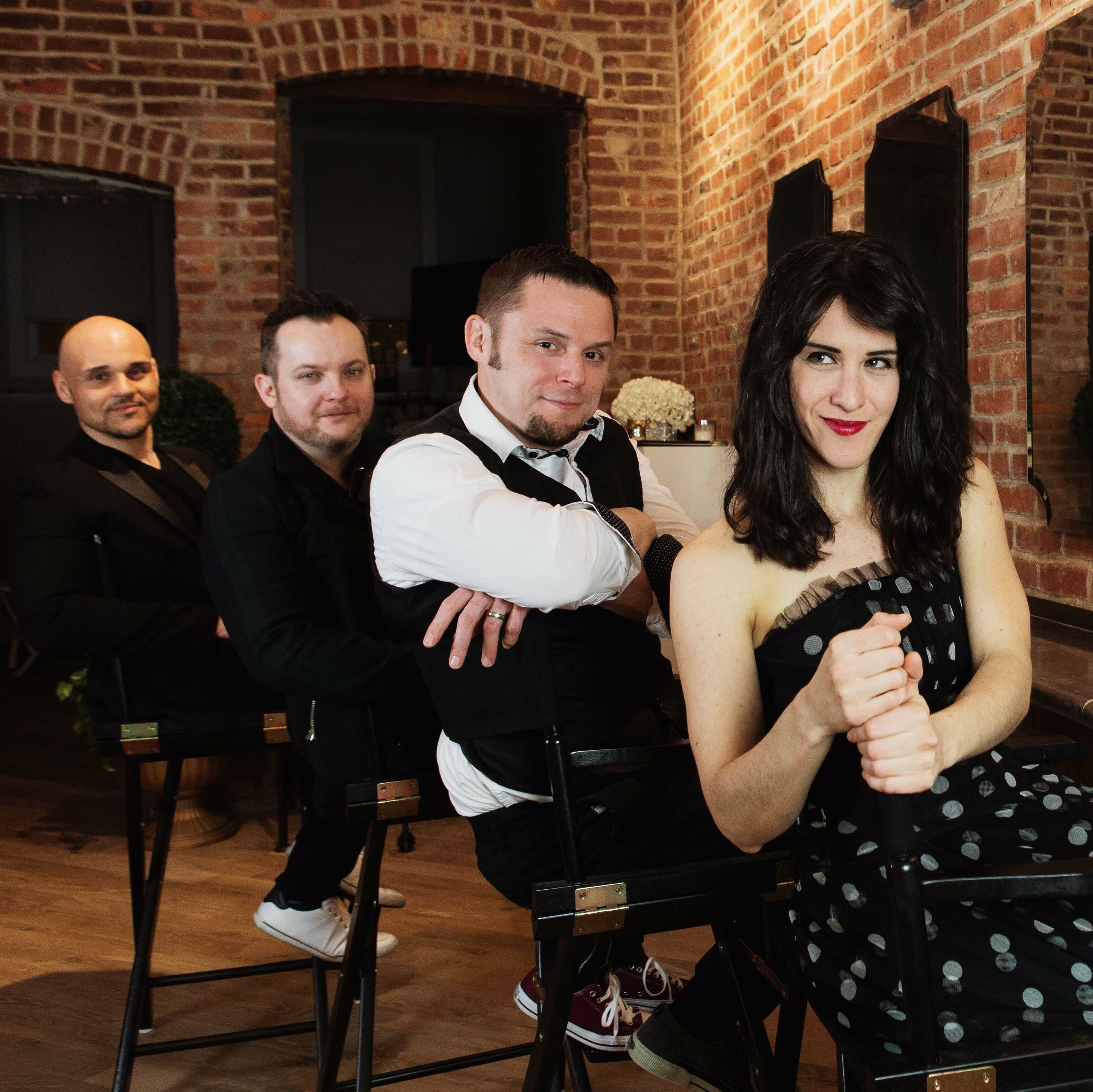 The Ever After Band