Public Speaker from Fishers, IN - Will travel up to 500 miles
1
1 VERIFIED BOOKING
MEMBER SINCE 2016
ACCEPTS ONLINE PAYMENTS
$500 - $1500 per event
ACCEPTS ONLINE PAYMENTS
Dr. Michael B. Colegrove brings decades of leadership and campus-based safety and security experience focused on meeting your unique needs for a speaker and trainer.

Dr. Colegrove currently serves as Vice President Emeritus and Professor of Education at the University of the Cumberlands located in Williamsburg, KY. He also serves as President and CEO of Campus Safety Solutions, LLC, a provider of security and safety services. His civilian career has been enriched by a 30 year military career. His military training and leadership opportunities have prepared him to positively deal with challenging situations.

He is the author of the six books:

He has served as a featured speaker on the topics of leadership and school safety and has conducted workshops and seminars nationally and internationally. Recent examples are the following:

Dr. Colegrove and his wife Donna, reside in Fishers, IN. Mrs. Colegrove is a retired music teacher. The Colegroves have one daughter, Kimberly who is married to Dr. Matt Joyce. Matt and Kimberly have two sons, Jackson Matthew and William Cole.

Dr. Colegrove did a great job and really connected with the audience. He obviously did his homework because his presentation was on target and well received. I will plan to use his services again and recommend him to others. Overall our experience could not have been better!

It was my pleasure to serve! I enjoyed the occasion and appreciate the warm hospitality. Please call on me in the future. 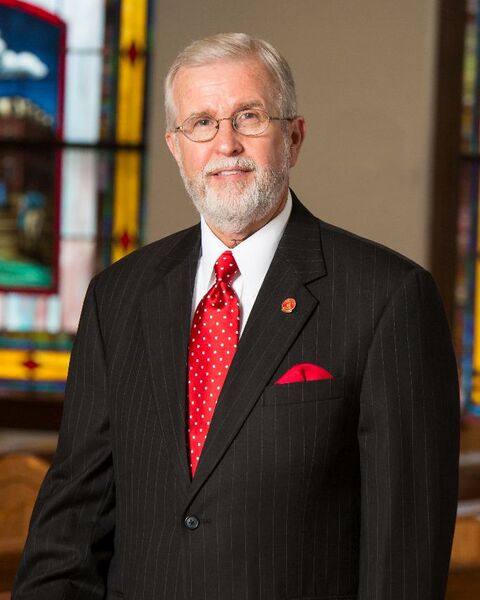 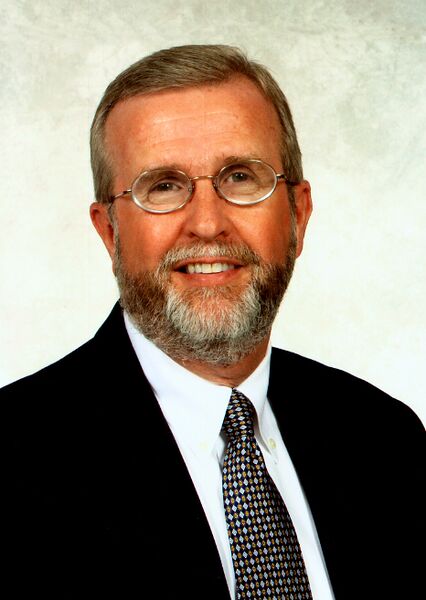 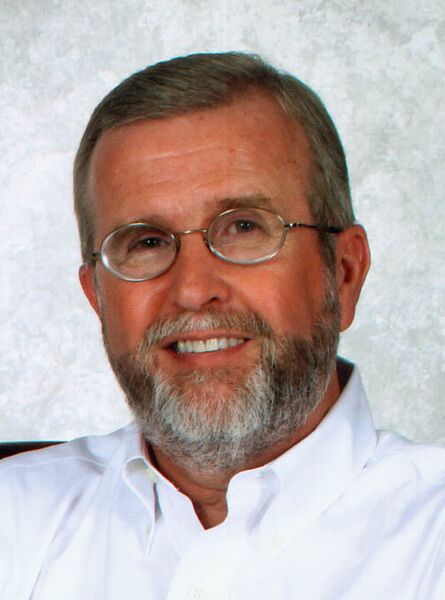 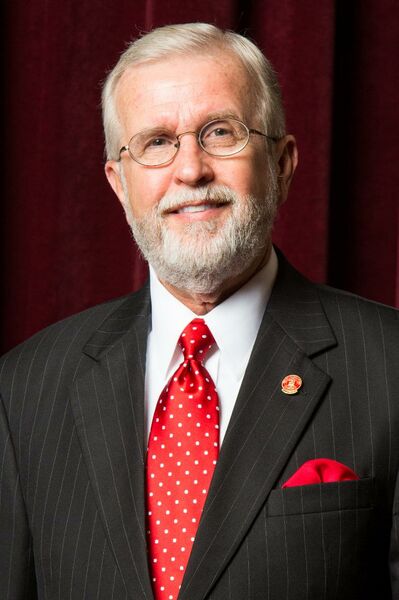 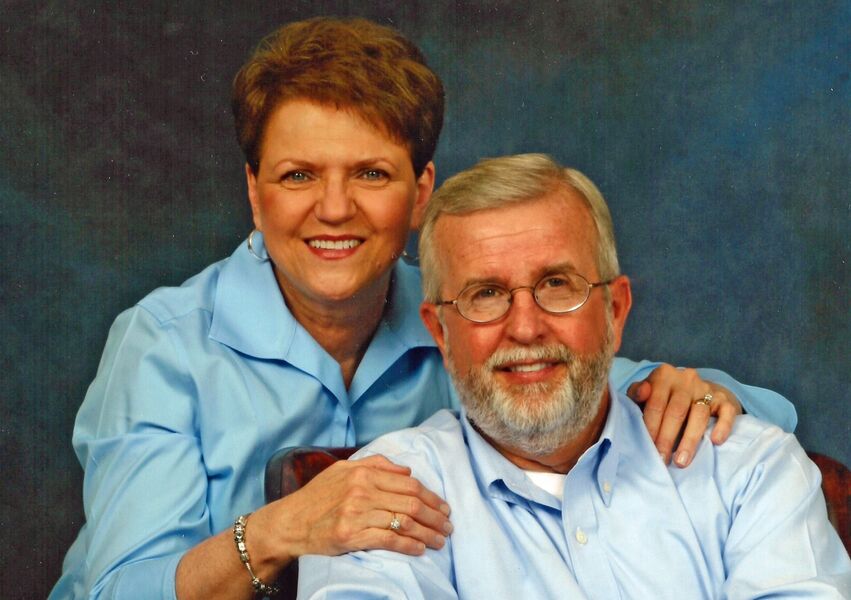 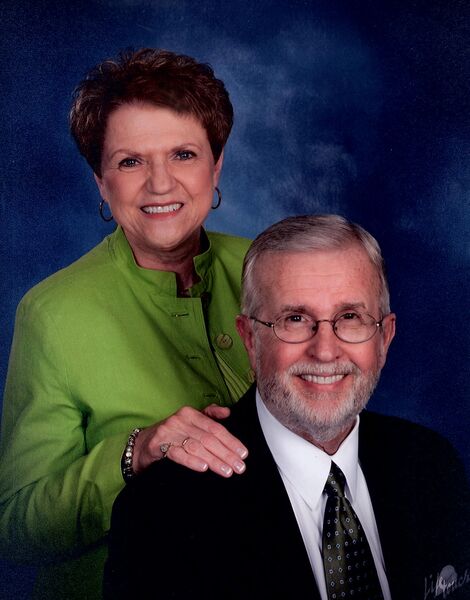 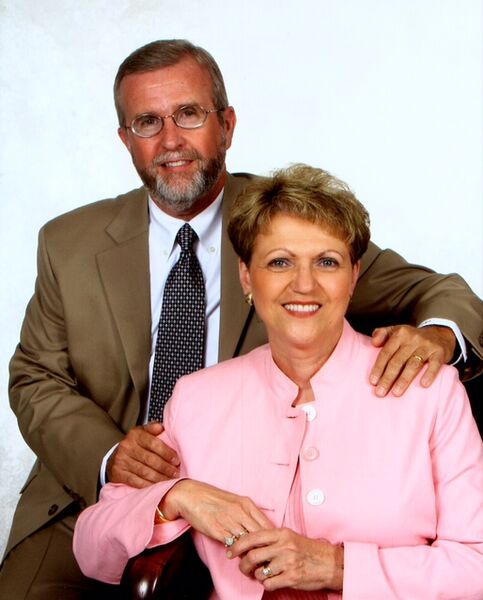 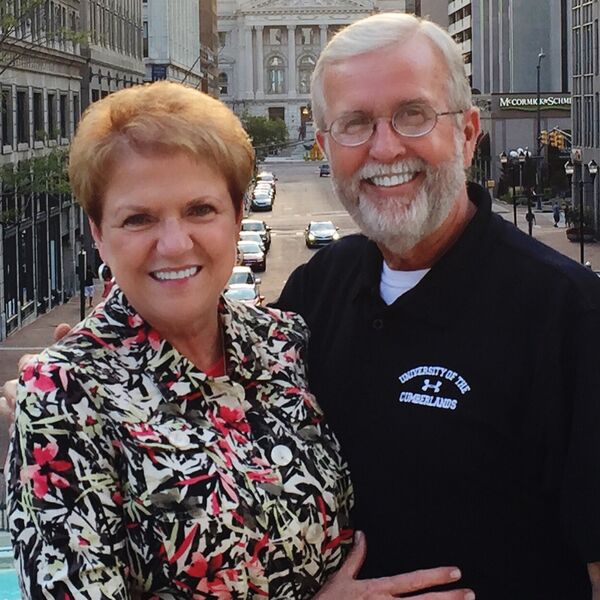 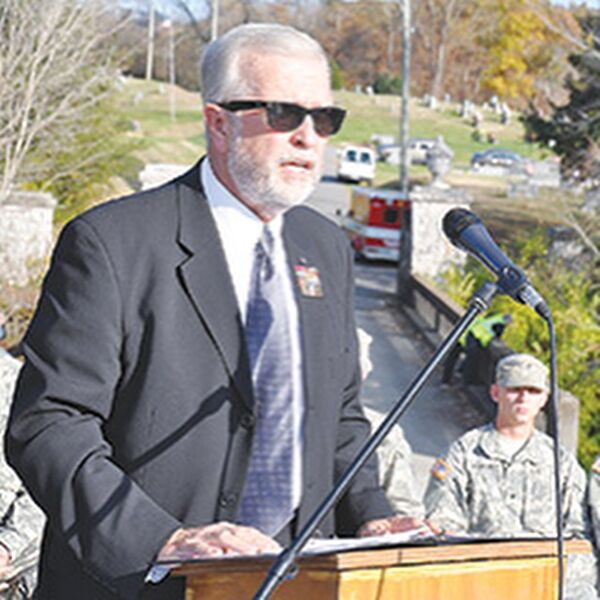 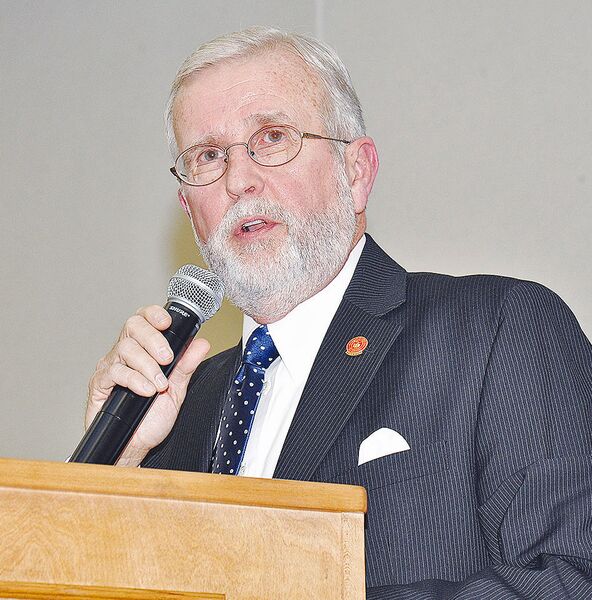 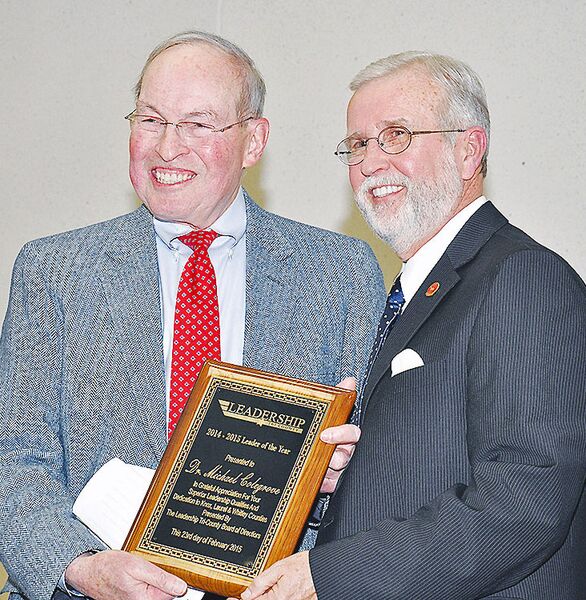 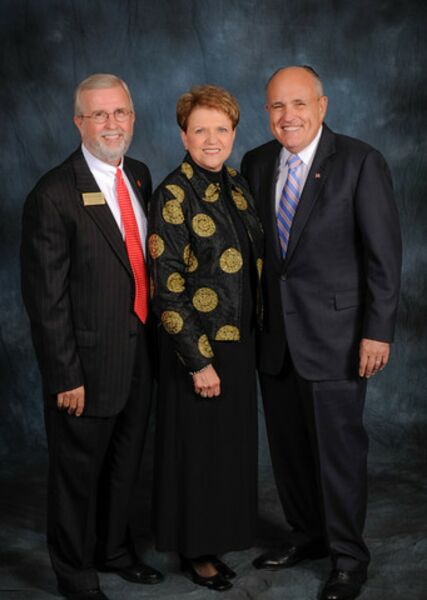 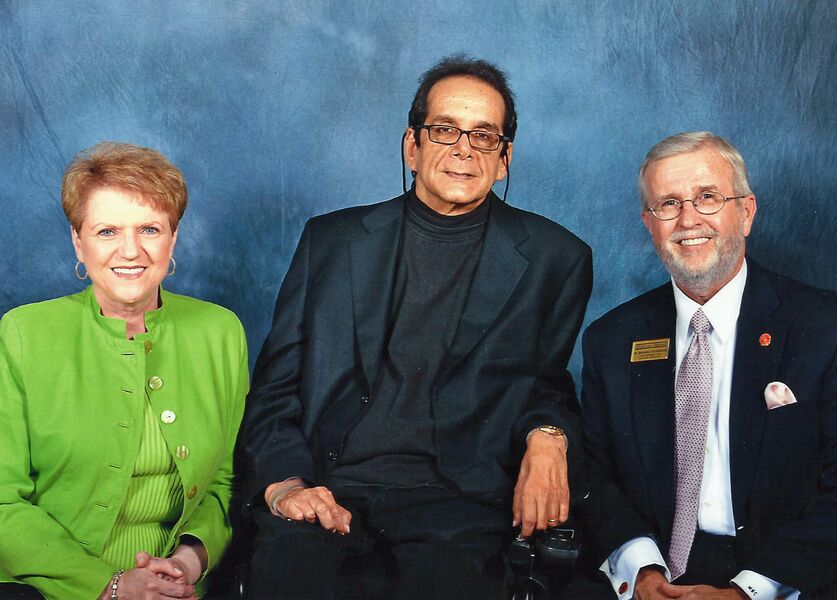 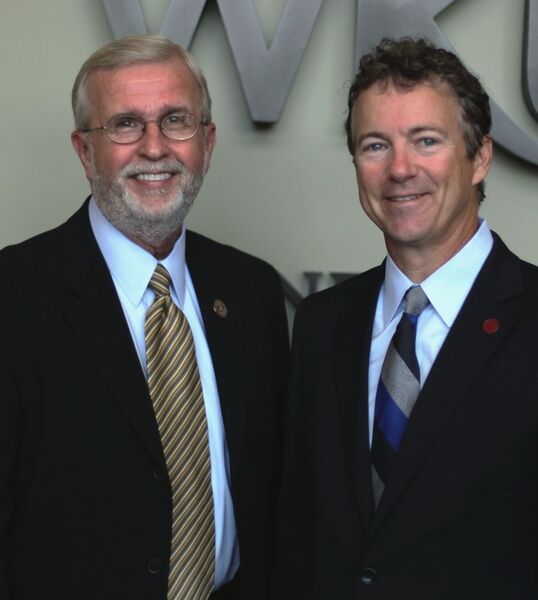 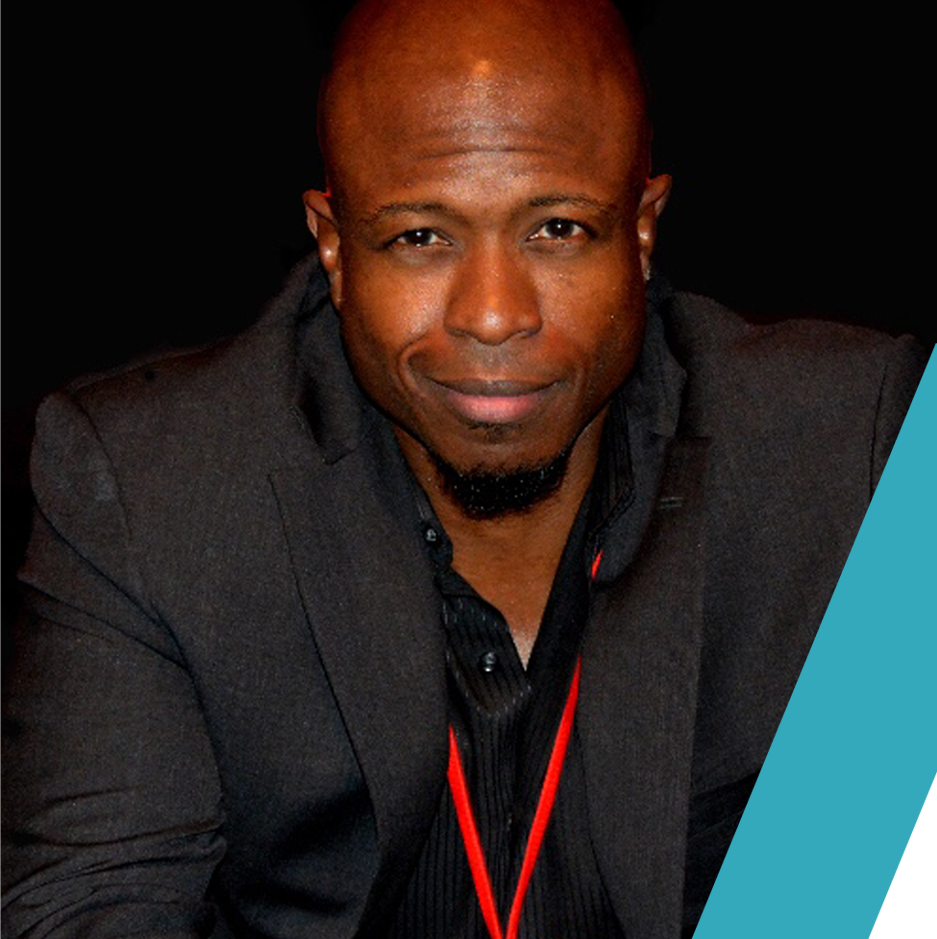 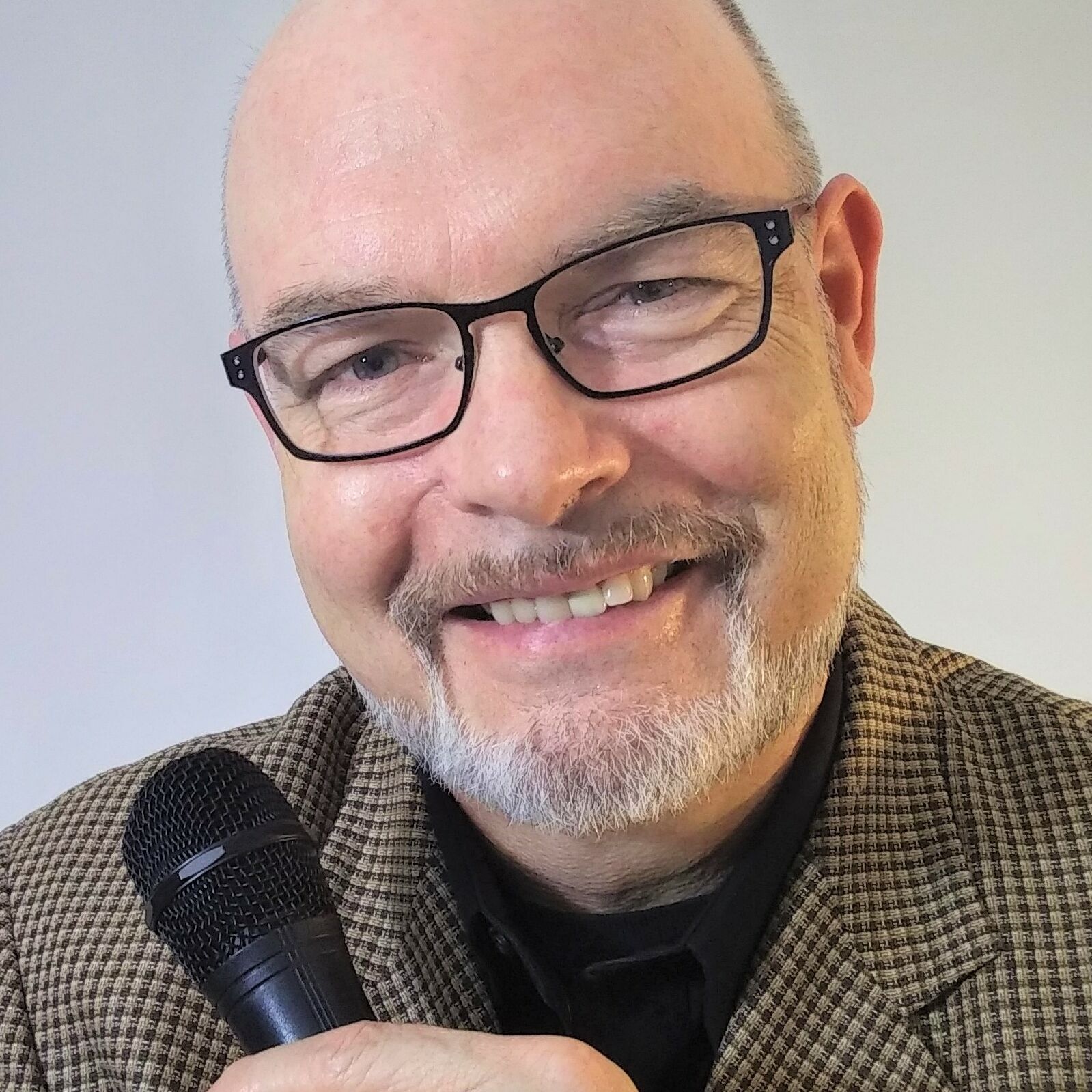 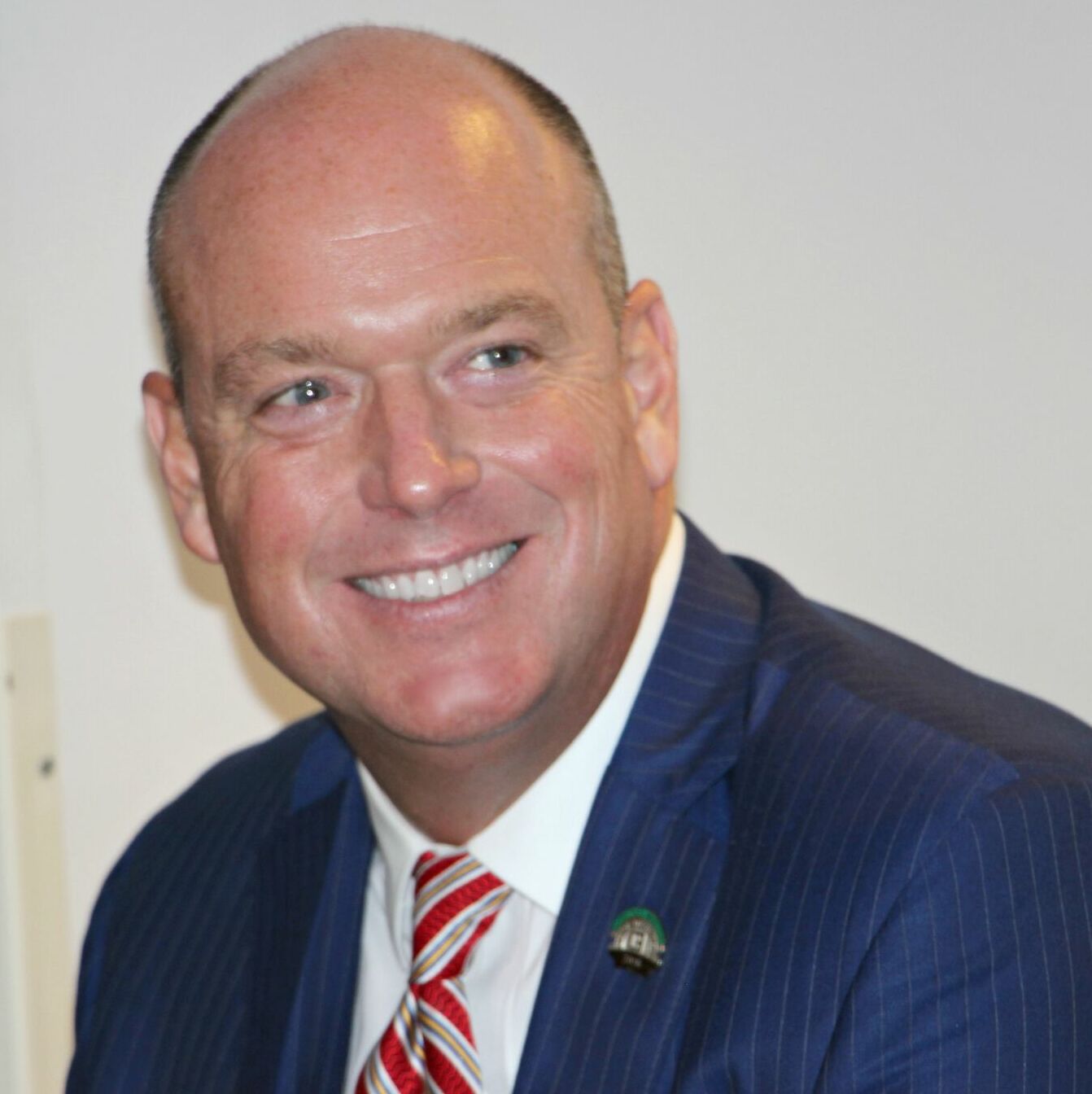