R&B Band from Decatur, GA - Will travel up to 100 miles
7
16 VERIFIED BOOKINGS
MEMBER SINCE 2015
ACCEPTS ONLINE PAYMENTS
$275 - $1900 per event
ACCEPTS ONLINE PAYMENTS
VIRTUAL SERVICES OFFERED
The A Sharp Affair Band Musical Experience: "Exciting, Powerful, Dynamic and Super Entertaining" is how most audiences describe the A. S. A. Super Show. Jazz, R & B and a heavy dose of Rhythms are combined with great vocal harmonies to create an unforgettable musical performance. The group performs as a quartet up to the seven pieces "Sola Rhythms".

The A Sharp Affair Band consists of seasoned professional studio musician who have recorded, toured and performed all over the United States and in other counties with musical artist such as: Stevie Wonder, Isaac Hayes, Al Green, The SOS Band, Curtis Mayfield, Grover Washington, Donald Byrd, Con Funk Shuns, Jimmy Brown and Brick, Duke Ellington, Drifter's, Michael Henderson, Dizzy Gillespie and many, many others.

A Sharp Affair Band group members have also appeared in some of Atlanta top venues such as: Rays on The River, Garrisons, The Jute Joint, The World Congress Center, The Marriott Hotels, Harristons, Chateau Élan, The Atrium, Jazzy Browns, The Georgia International Convention Center, Copeland's, the Ritz Hotels, and many others, just top name a few.

"Sharp In The Red" is the newly released CD which was co-produced by Con Funk Shun's Felton Pilate and Blues Singer Jesse James. It features Adult Contemporary, Dance, R&B music and super vocal harmonies with a jazzy flavor. To check it out this CD just go to: . This link will also give you more information on what makes A Sharp Affair a Super Musical Experience.

A Sharp Affair's "Super Shows" presents a variety of ultra grooves, rhythms, and vocal entertainment in an Old School concert form. This is a show you don't want to miss. For booking and more information contact James Sharpio Sharp at or .

Wow, wow, wow!! Man did I hit the lottery with selecting A Sharp Affair. Don't look any further. They played and sang so many genre's and did them all amazingly well. So very happy to have had this group play at our client appreciation event!

This was a wonderful experience to perform for Mr Larsen, his guests and clients. ASharpAffair Band had a great time. We we're grateful for his hospitality and he has a beautiful home. Would love to provide entertainment for him or his guests again anytime.. Thanks Mr Larsen. JamesSharp ASharpAffair Band

A Sharp Affair played at my husband's 70th birthday party, and they were awesome! We had so much fun, they played a variety of songs kept everyone happy. Very reasonable price, high quality music and sound. I will use them again and I highly recommend then. They are great!

I would hire them again. My friends and family enjoyed the Band. Wonderful!!

Mr. And Mrs. Moore were gracious host. I and the rest of the band members really enjoyed ourselves we had a great time it was a fun party and we will hopefully see them again soon. thank you and God bless you. JamesSharp ASharpAffair Band 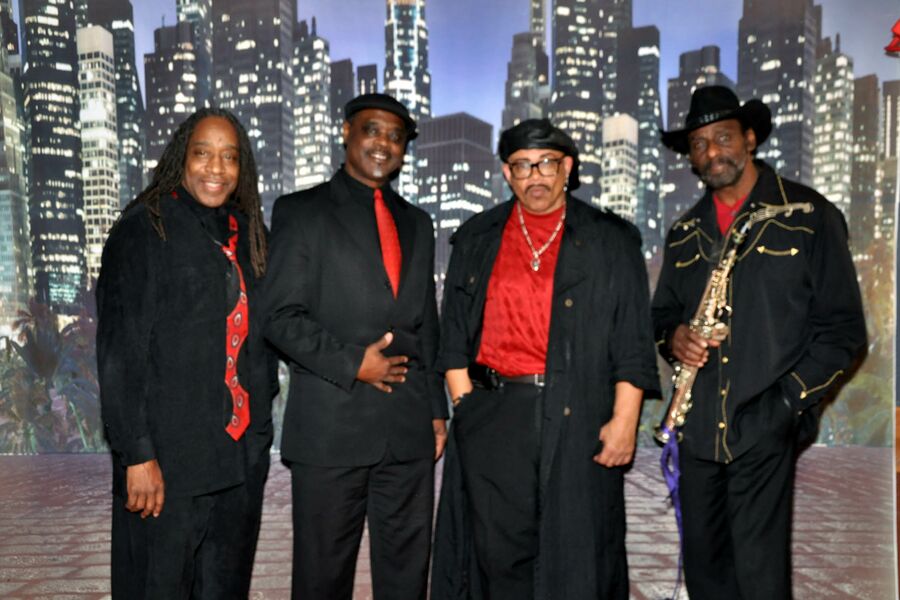 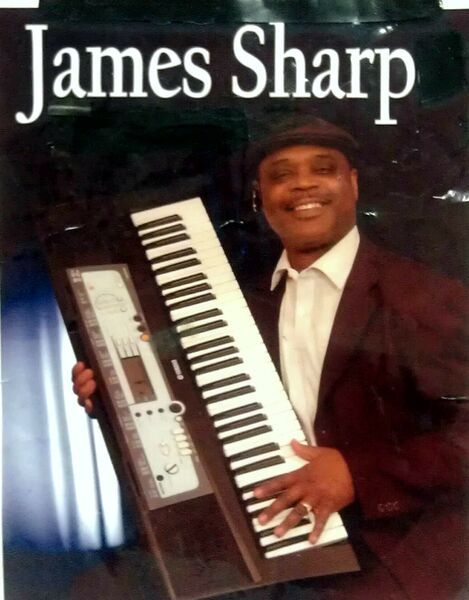 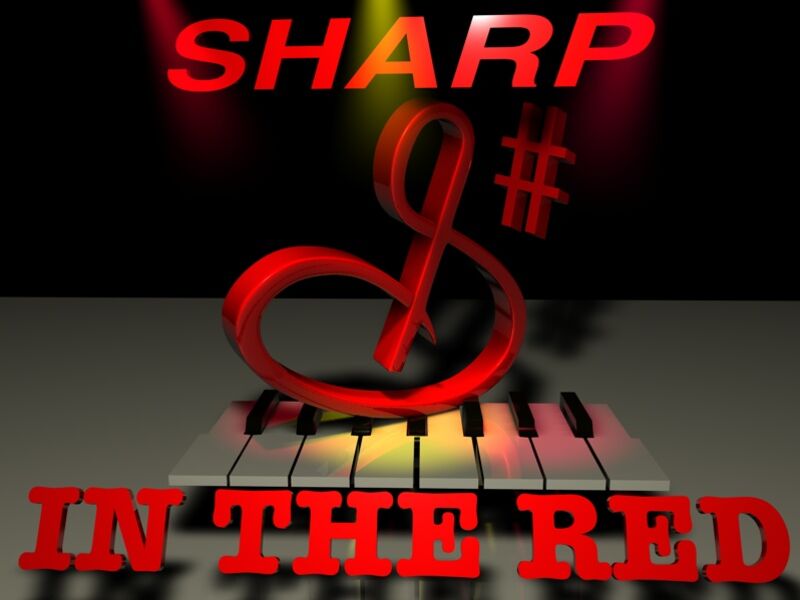 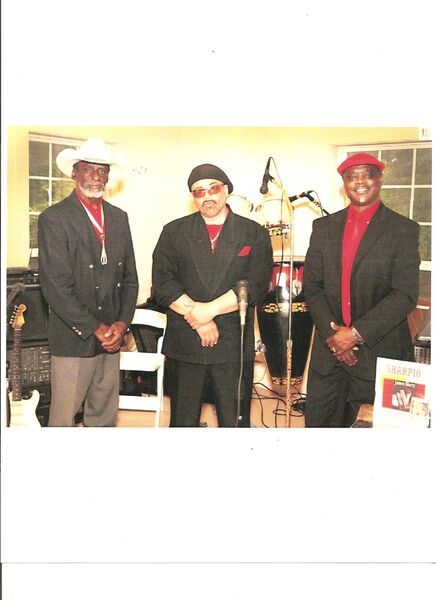 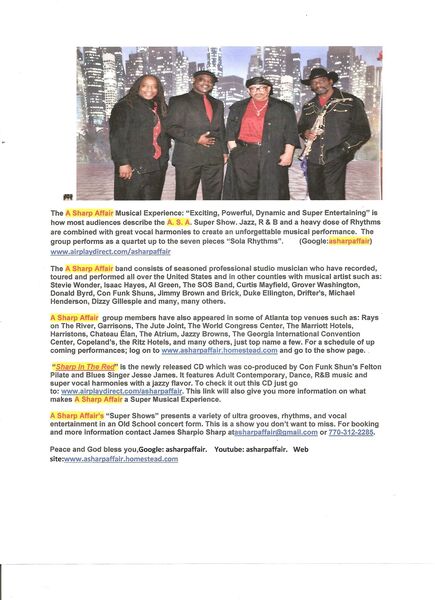 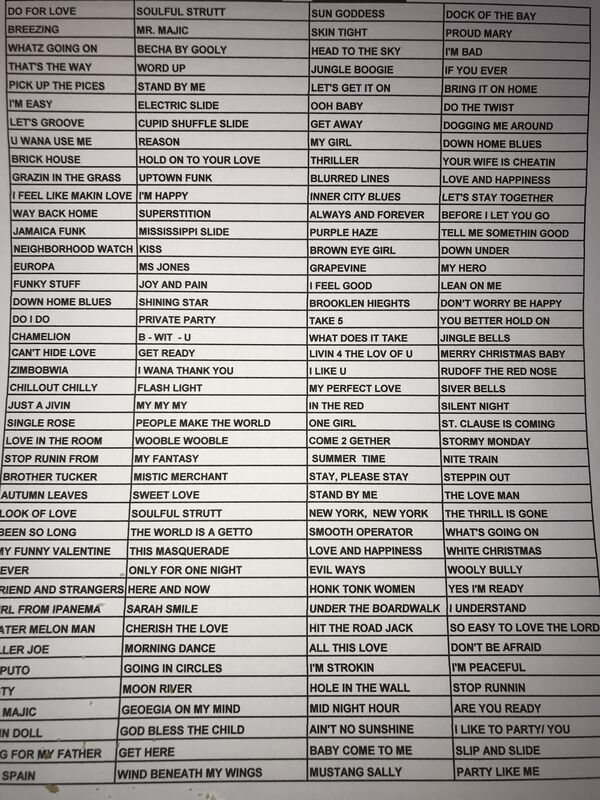