Thank you for considering: The KALAMZOO AVENUE Band and their ROCK, RHYTHM AND BLUES REVIEW for your function. We are a group of professional musician that are experienced and trustworthy, we will be there and on time. We work with the audience and put on an energetic, fun show. Everything we do is appropriate for all age levels. We perform music most other bands can't because of our size and instrumentation. Every performance we have done has produced positive accolades. We play a tribute set of THE BLUES BROTHERS (in costume, as an option we can provide Jake & Elwood Impersonators which is high energy and lots of audience involvement), also CHICAGO and THE BEATLES and music by Joe Cocker, Santana, Blood Sweat & Tears and many more. Thanks again for contacting The Kalamazoo Avenue Band.

The Kalamazoo Band was exceptional in every way. Their band leader guided me though the contract, and though we were over 200 miles apart, I was assured they were going to knock my socks off which they did for me and my guests. We felt like we were in our own private nightclub. Every band member was soulfully tight.Jake and Elwood were in character for 2 hours, and their energy was amazing. Everyone at my party had a blast because this band is really good. The behind the scenes stuff was cool too, when we're looking at rain for an outdoor wedding, and I was freakin', these guys came early for set up, which put me at ease. Way cool, Greg, way cool.200 new converts.

The Kalamazoo Avenue Band did a great job for our benefit event. All of the guests enjoyed their music and selection. They were sensitive to our purpose and kept their focus on our desire and requests. Their timing and professionalism was great and they enhanced our event.

Fantastic!!! Everyone loved the Kalamazoo Avenue Band, young and old! They were very professional! 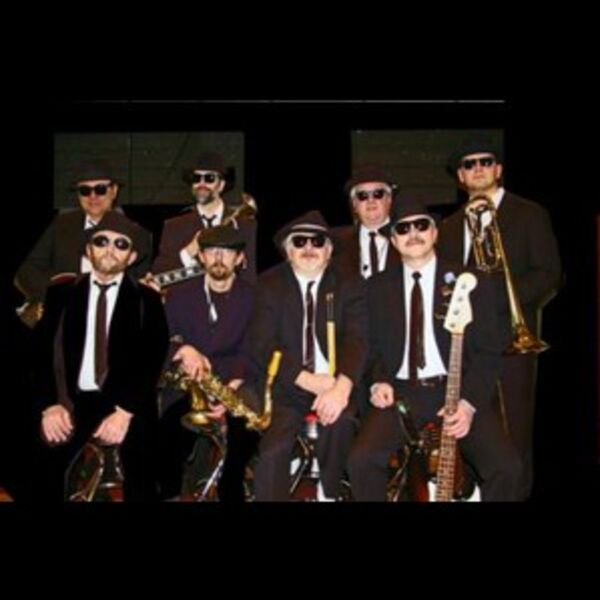 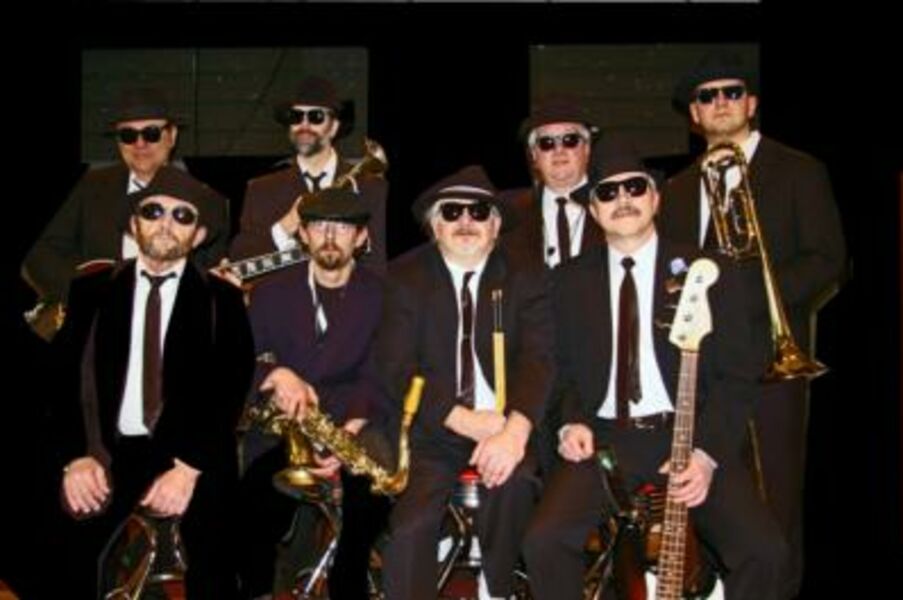 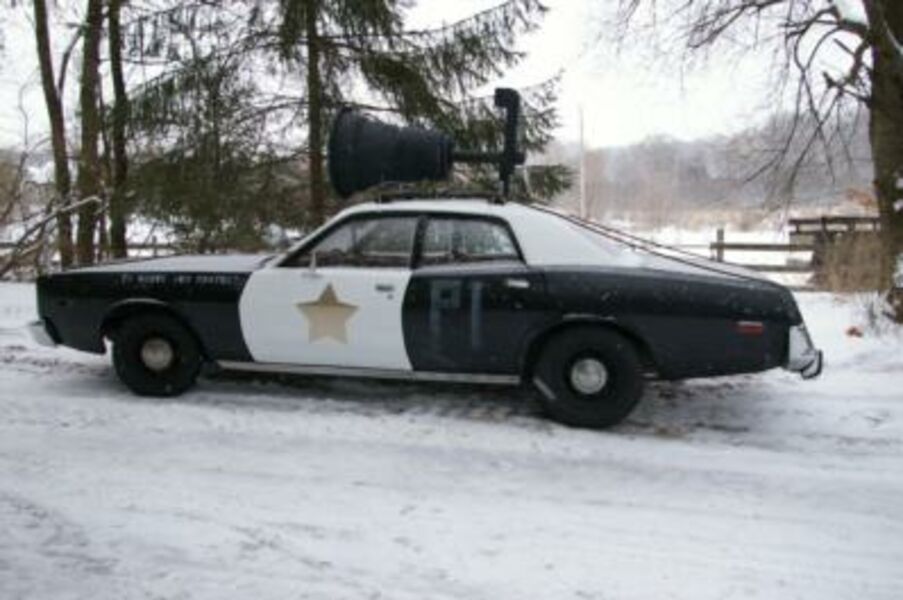 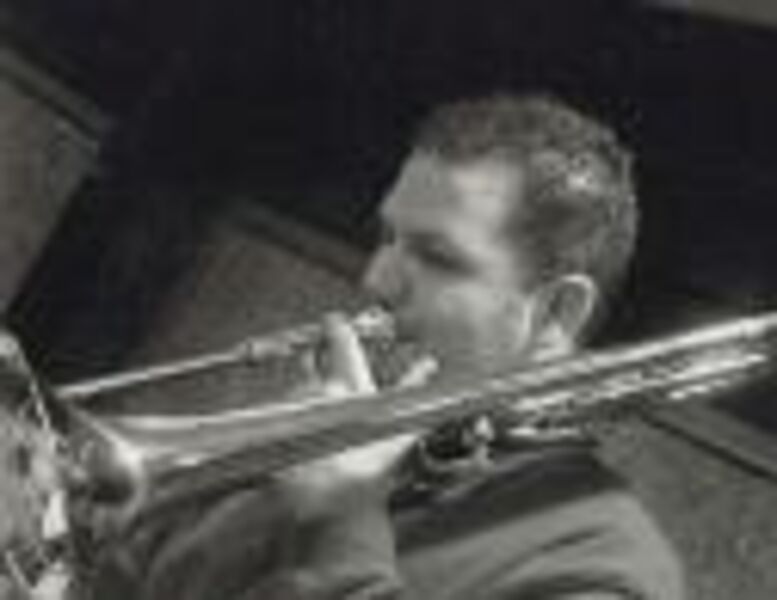 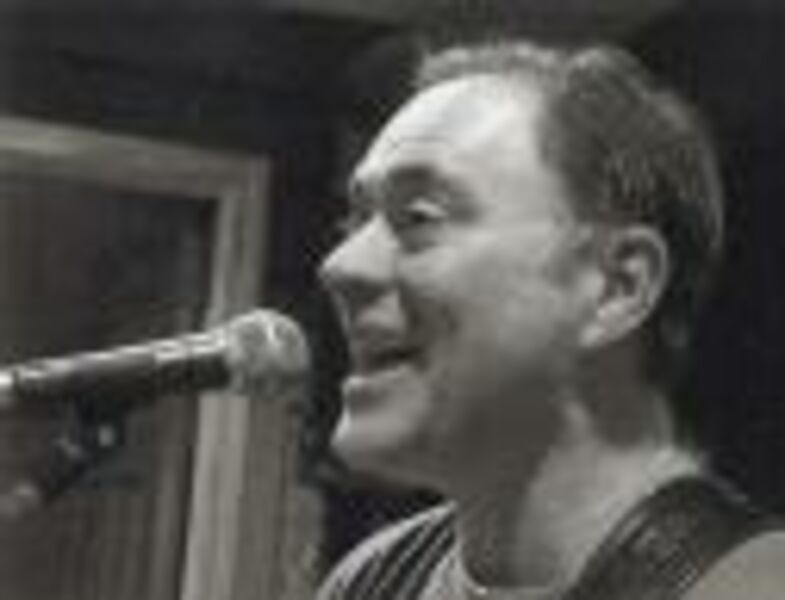 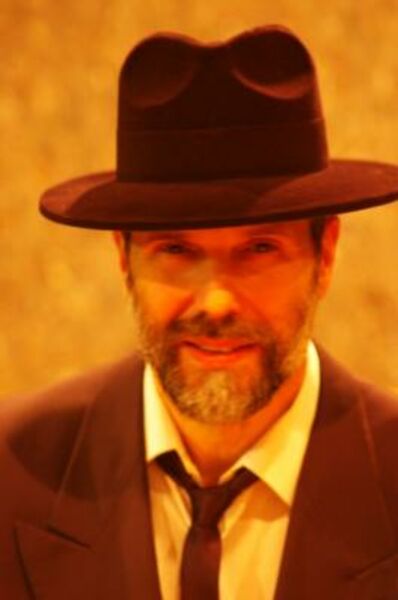 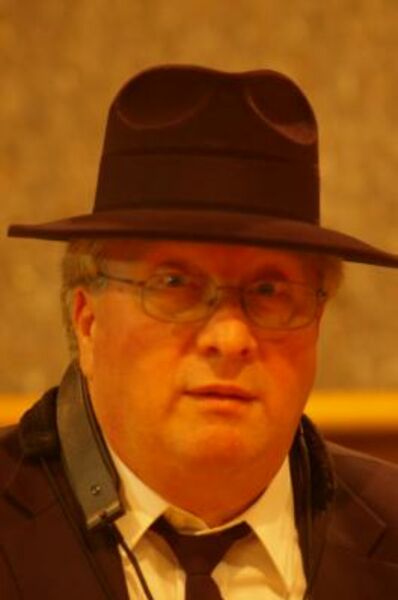 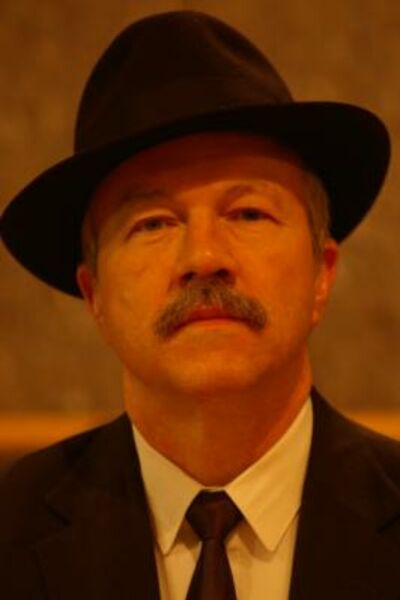 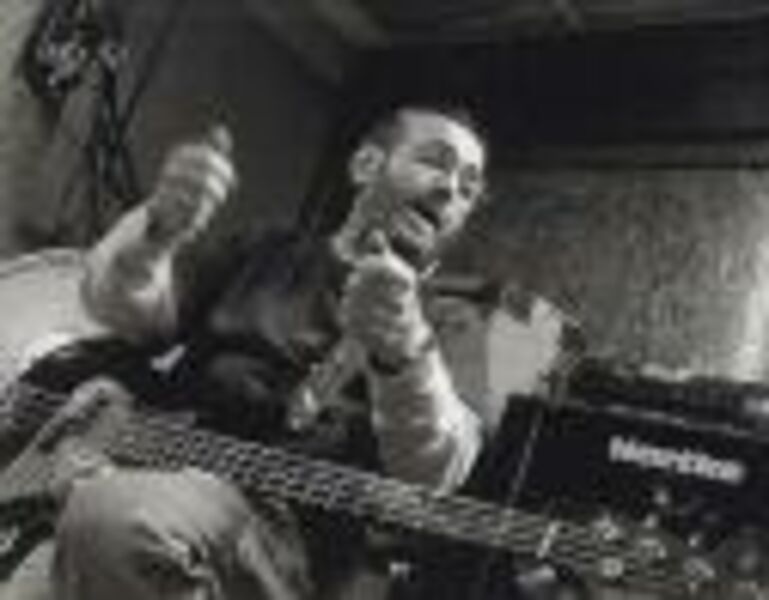 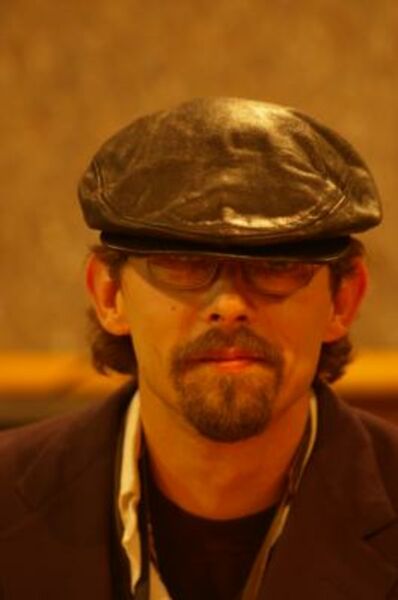 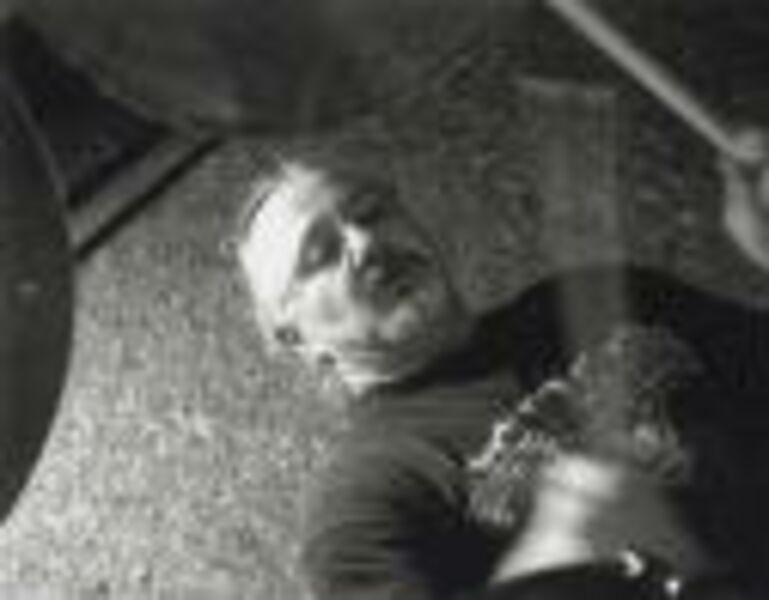