Santa Claus from Sacramento, CA - Will travel up to 40 miles
10
29 VERIFIED BOOKINGS
MEMBER SINCE 2014
BOOKED 73 days ago
$300 - $400 per hour
VIRTUAL SERVICES OFFERED
I am a member of the International Brotherhood of Real Bearded Santas, as such I will appear as Santa Claus, I have several suit options for clients, will read stories, hand out gifts and sit for photos. I have appeared on Good Day Sacramento as Santa, appeared in commercials for ABC 10 in Sacramento,and for the CHP, conducted tree lighting cerimonies for Palladio Mall, entertained the military troops, appeared at various venues including schools, corporate events, senior centers, children homes as well as private parties and commercial establishments. I have appeared for a single client and up to 300 children at one time. I am insured and background checked thru the International Brotherhood for Real Bearded Santas. You can see me on FB as The Traveling Santa, I am the one from Green Cove Springs, Florida.
Check gig masters under Santa Walt for info as well or go to my website at santawalt
(more)

Walt Kaiser was excellent! He was on time and ready to work. He did an excellent job interacting with the children while at the same time making sure I had photo ops ( by having the children do things like whisper in his ear, share a plate of cookies, etc).... it was a great experience and I look forward to working with him again!!

Linda, thank you for the feed back. It was a pleasure working with you, remember to book early next season. Thanks again

Santa Walt was amazing. We booked him for our family photo shoot and to give our kids a private meeting with Santa. My kids were amazed and we enjoyed every second of it. He was wonderful to work with!

Walt called me right away to confirm. He was so good about answering all of the children's questions and read them a story that kept their interest. I called last minute due to a Santa that cancelled on us. Walt came to our rescue and so glad that he did. He makes an amazing Santa and they loved his beard! I will definitely book again! 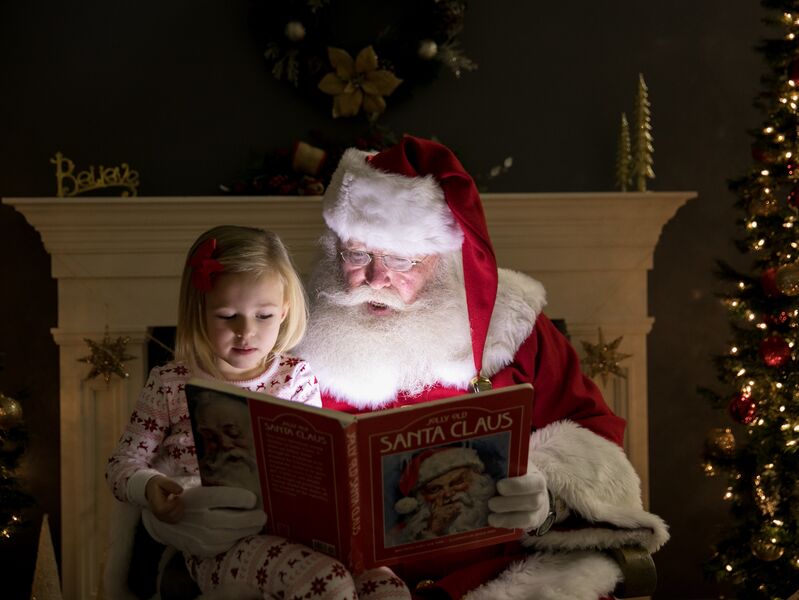 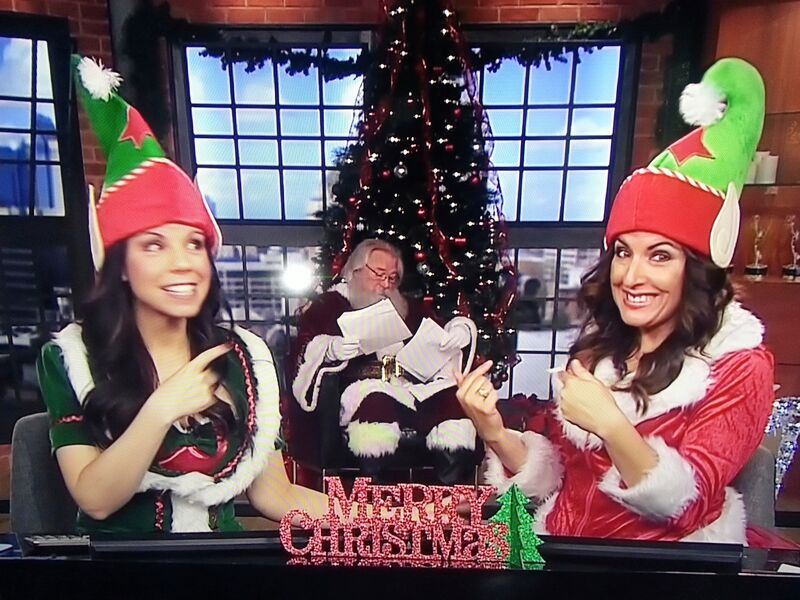 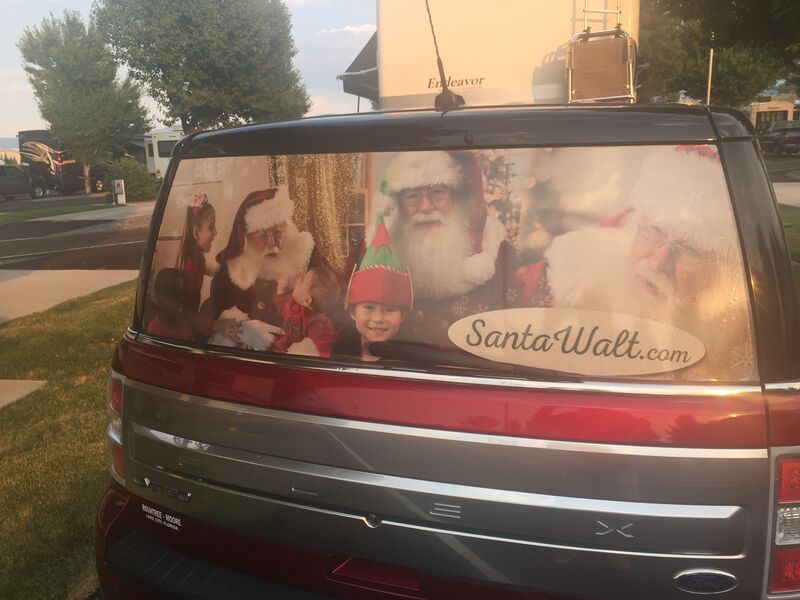 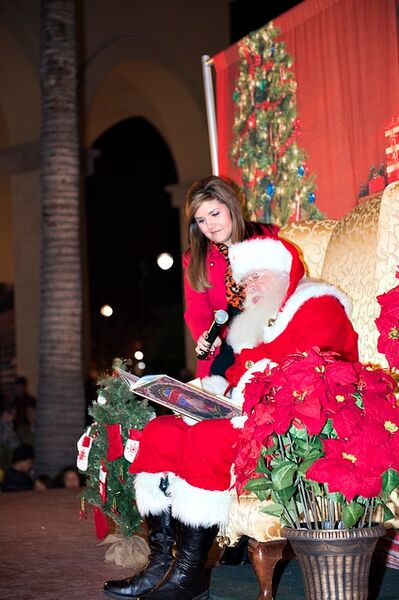 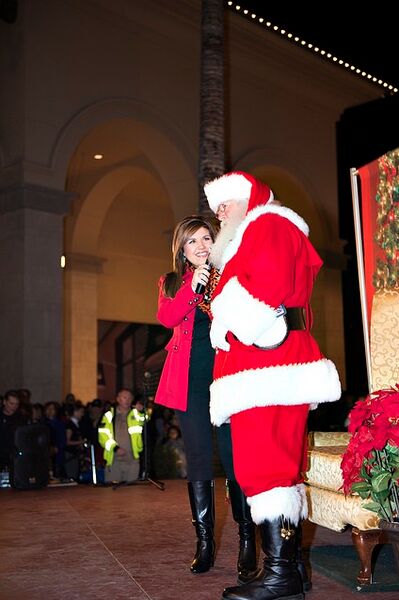 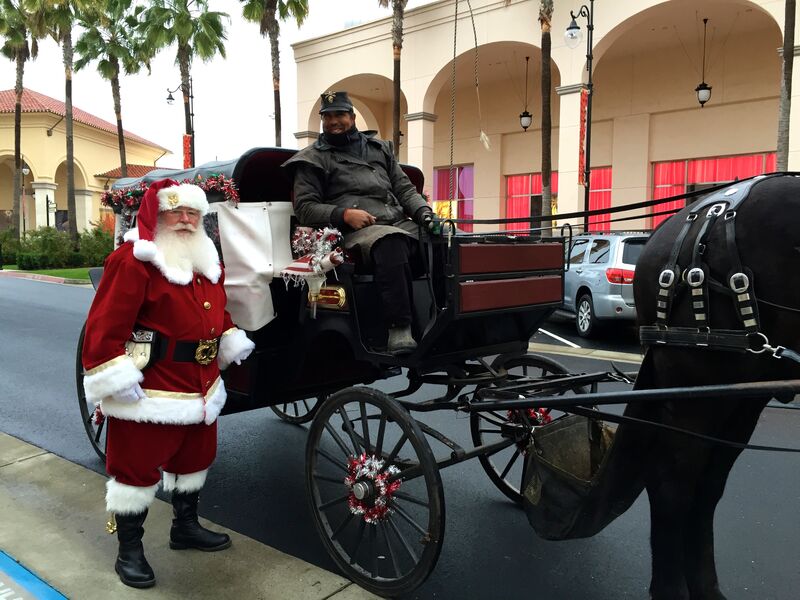 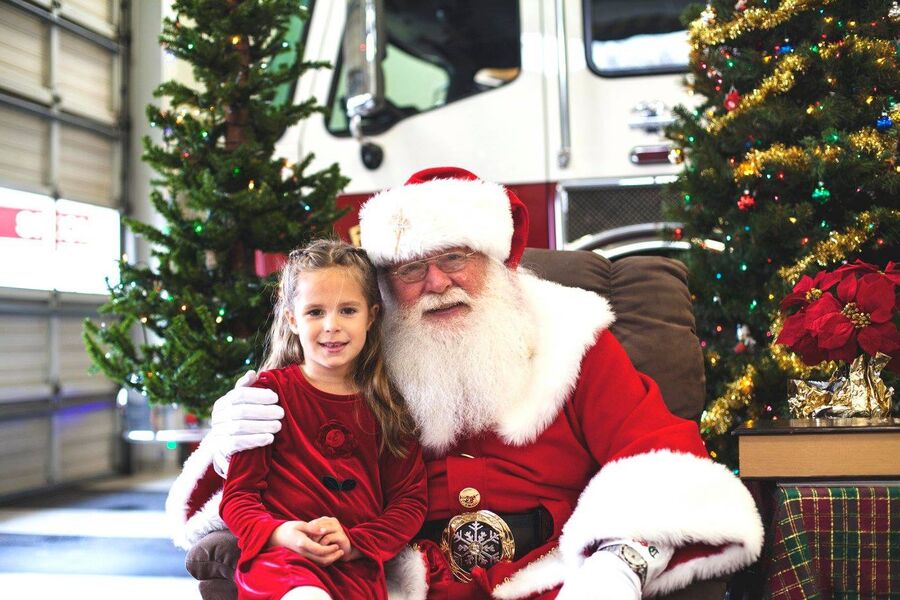 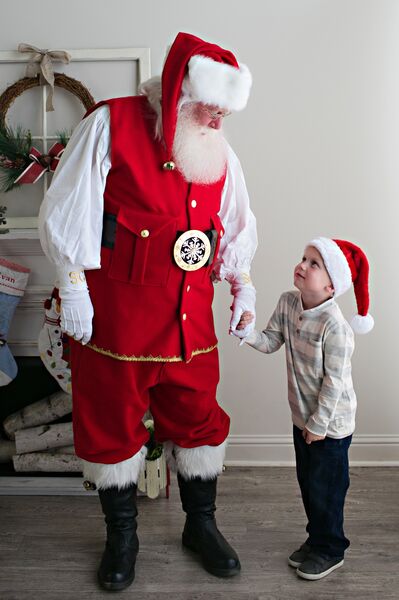 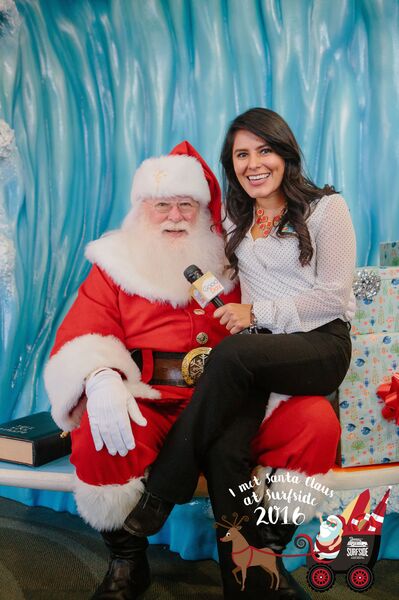 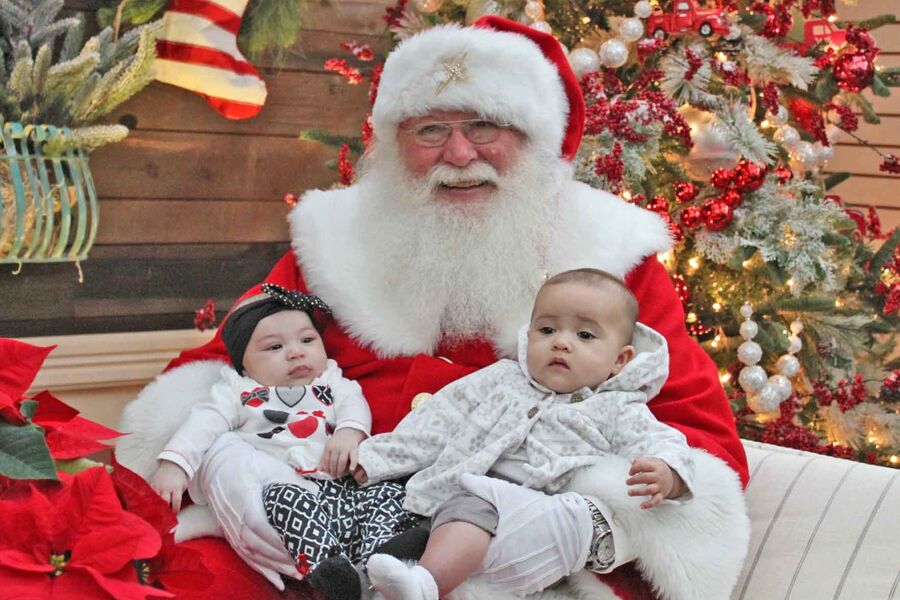 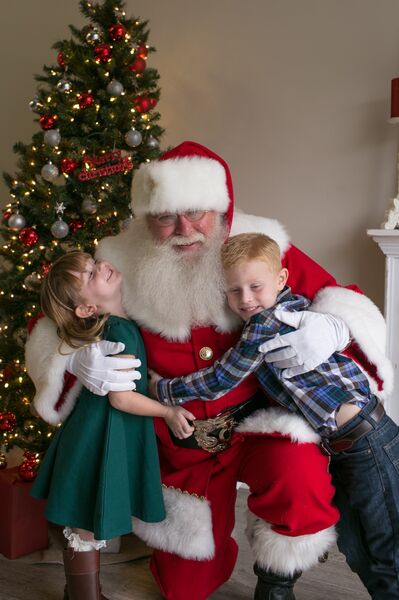 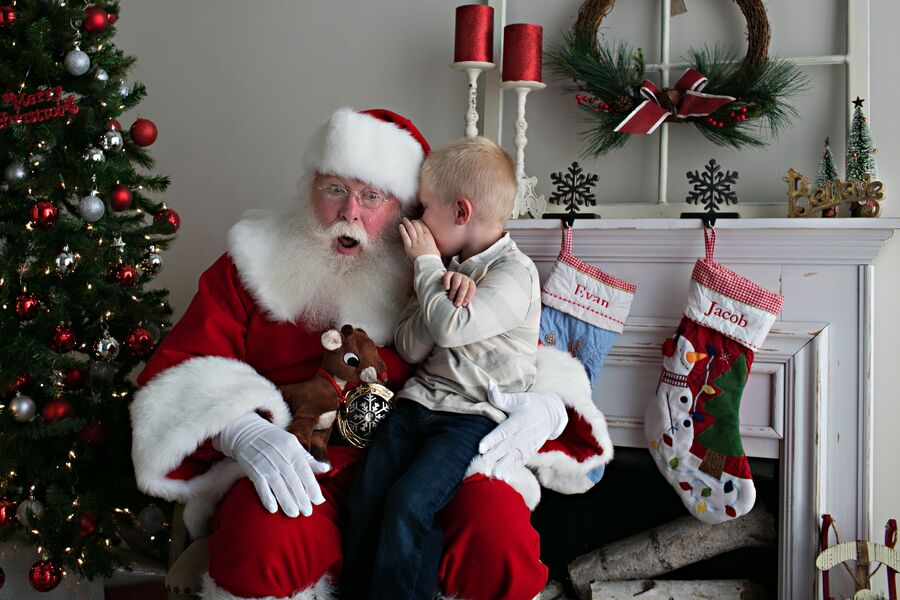 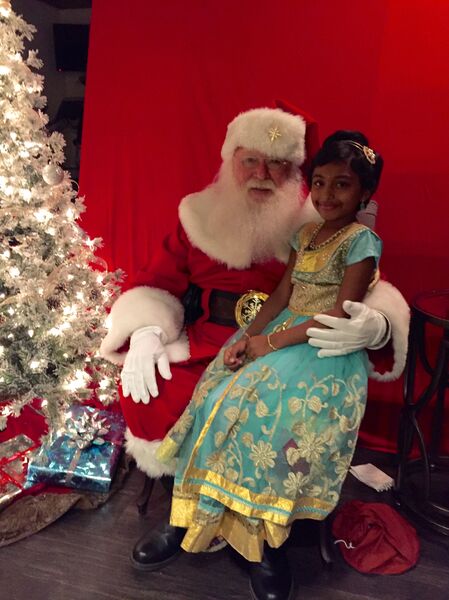 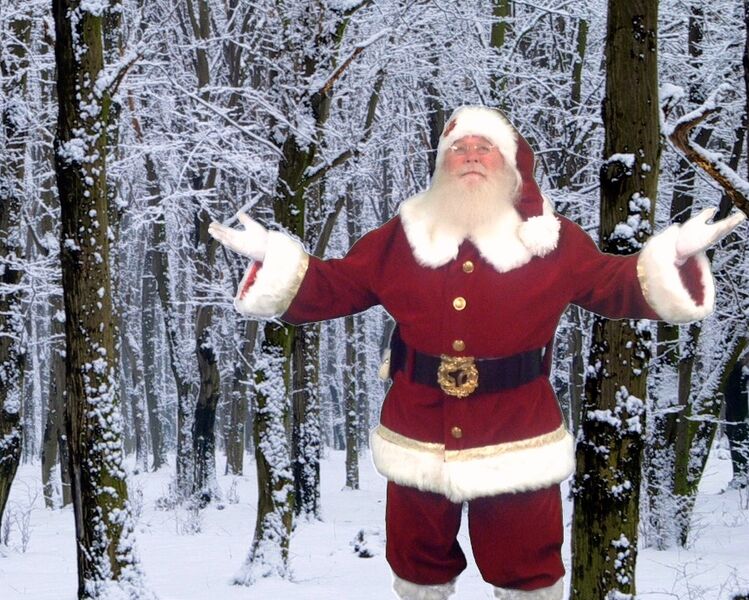 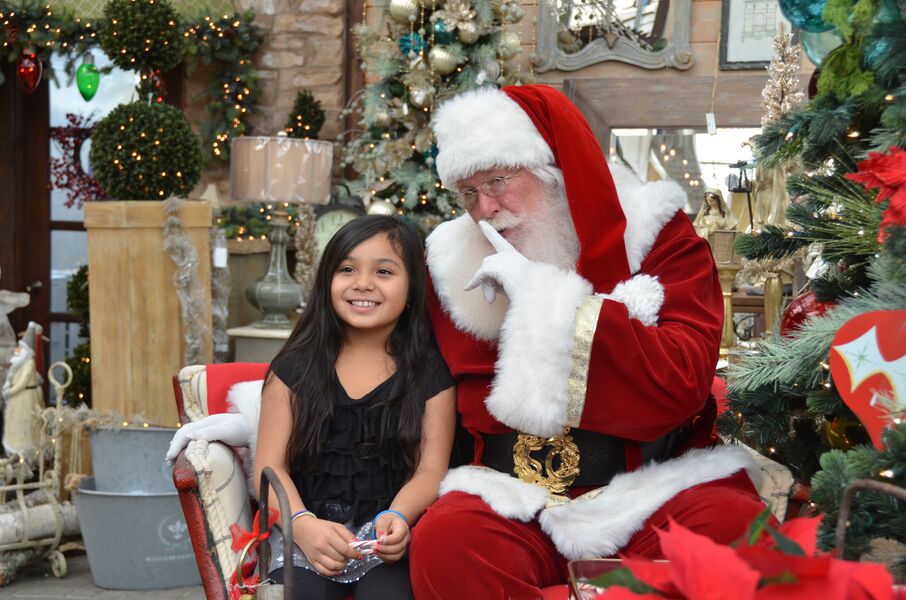 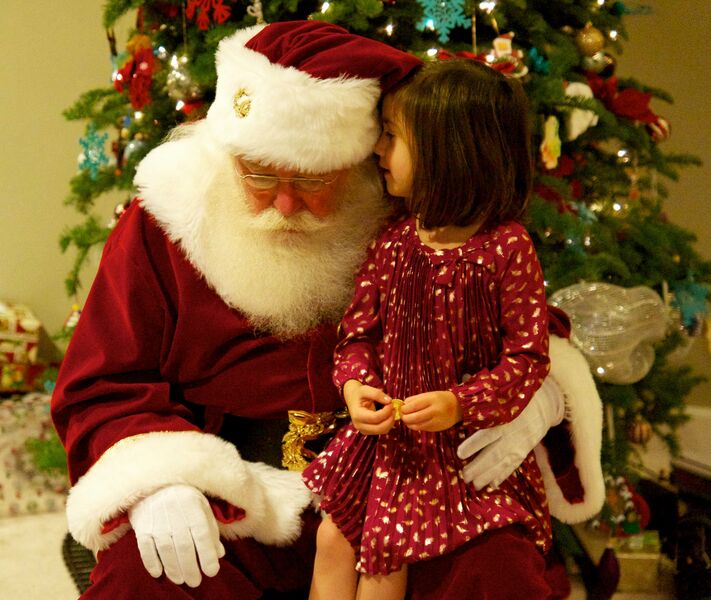 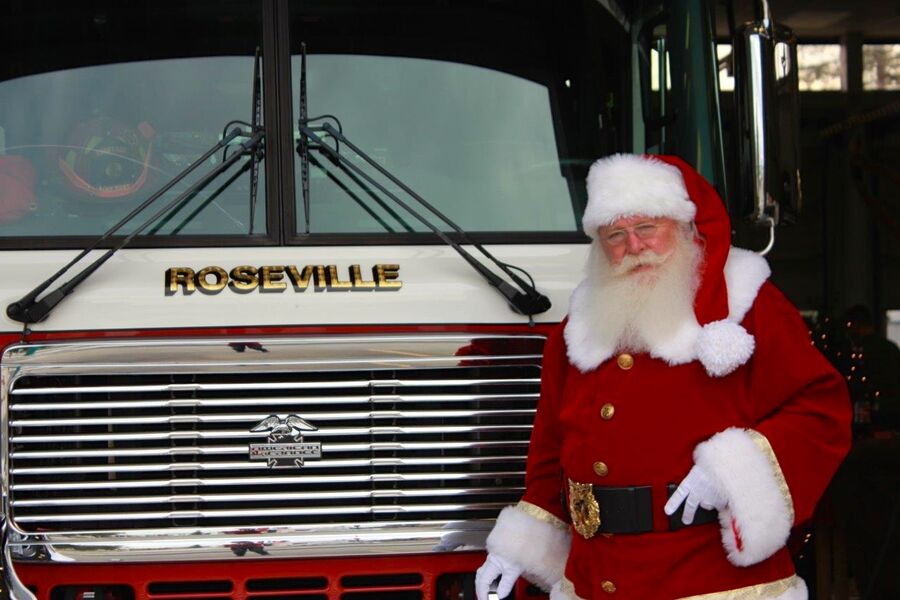 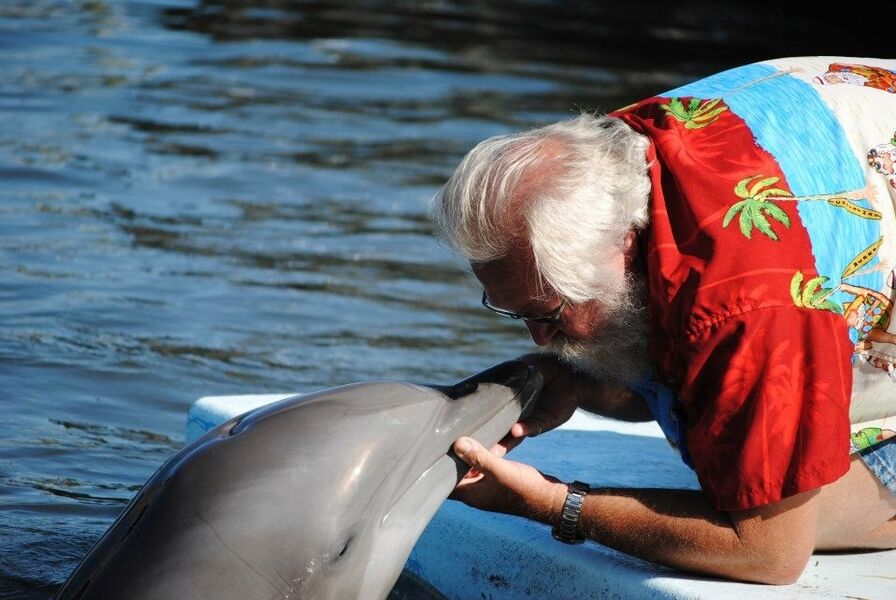 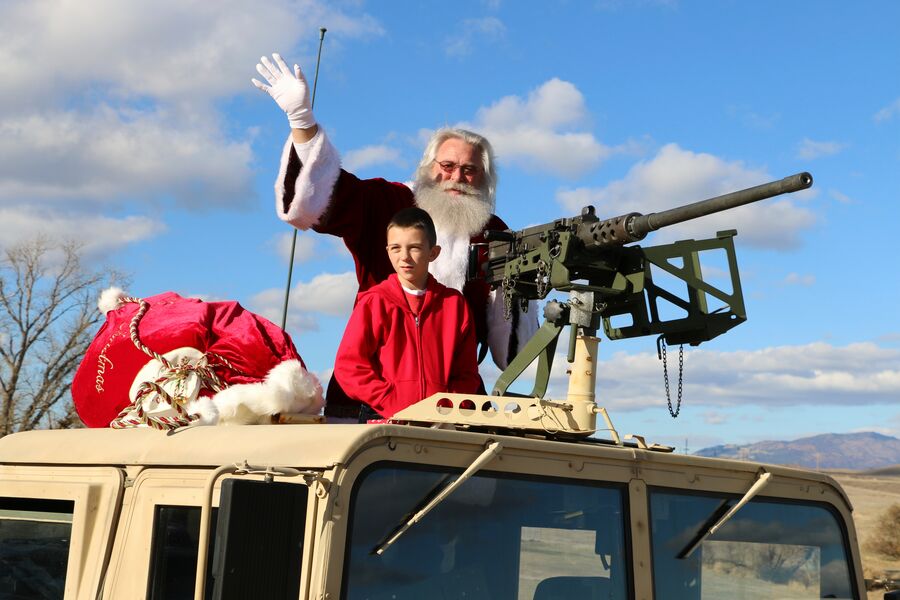 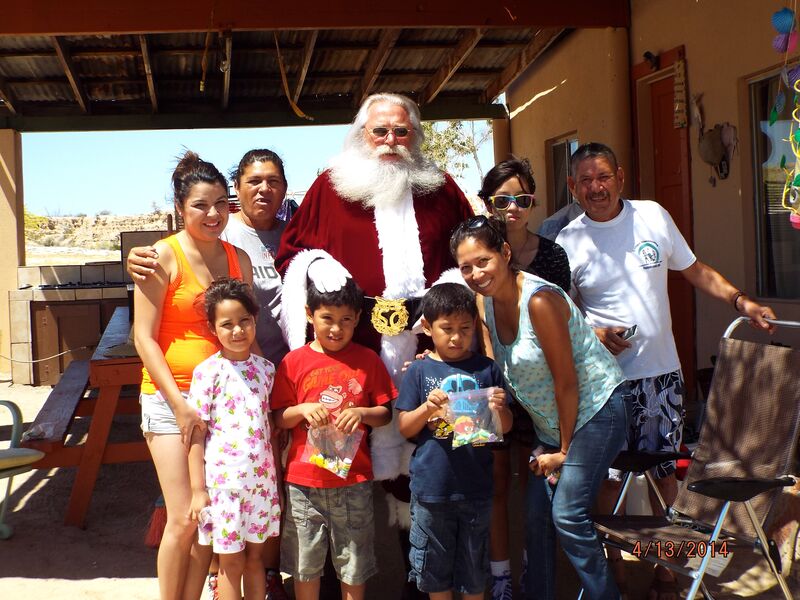 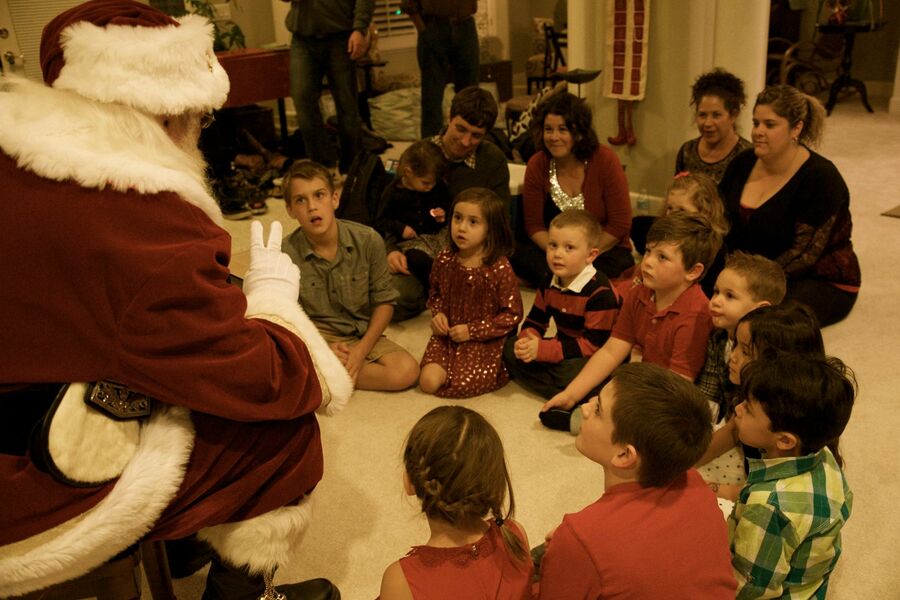 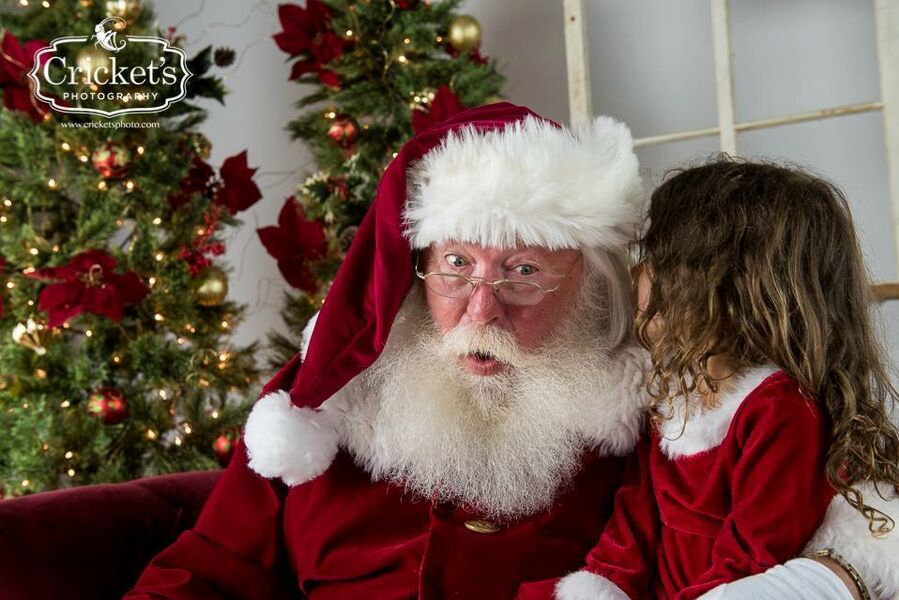 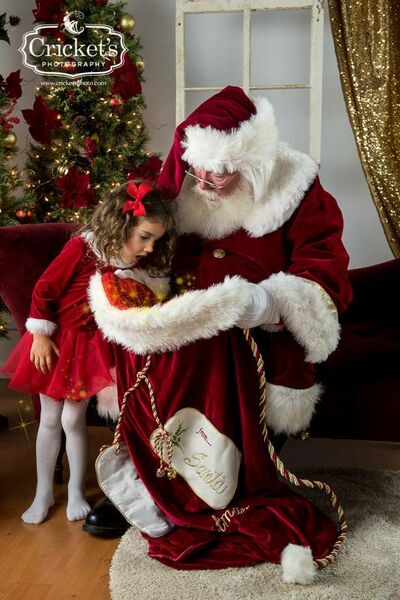 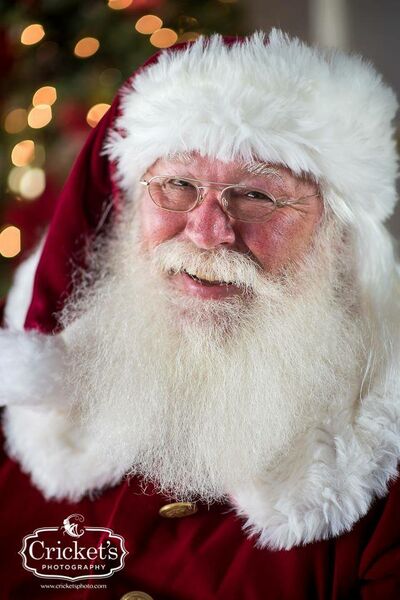 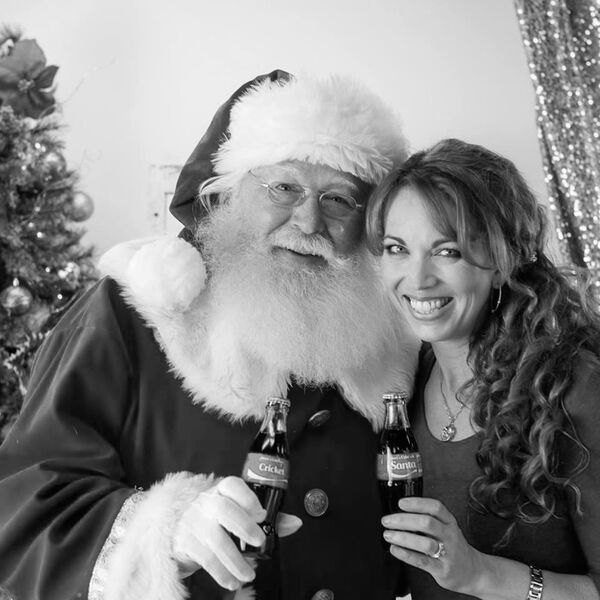 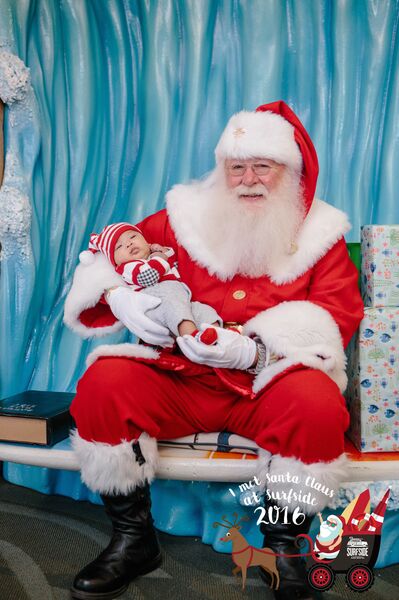