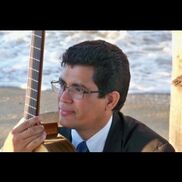 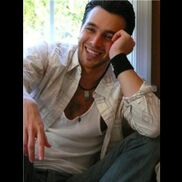 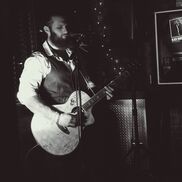 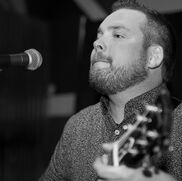 Where are you looking for alternative guitarists?
Use the links below to begin your search!