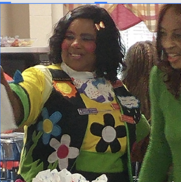 Aclown4u
(44)
120
Verified
Bookings
Verified Bookings
Booked 2 Days Ago!
Aclown4u
44 Reviews
Clown from Temple Hills, MD  (32 miles from Ashburn, VA)
Received Entertainment Company of the year award for 11 years in a row in College park and Temple Hills Md. We are a fun, interactive family of clowns with friendly more human faced clowns. WE specialize in puppet shows, storytelling, face painting, balloon sculptures and magic shows. We also have over 70 costume characters. WE ARE A ONE STOP SHOP. Moonbounces, popcorn cotton candy, snowcone and hotdog roller machines with the staff to run them. Generators and tents as well. Ponies... (more)
Clown from Temple Hills, MD  (32 miles from Ashburn, VA)
SAVED 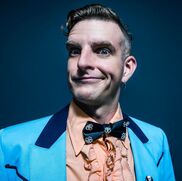 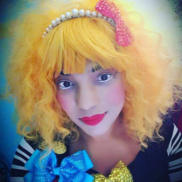 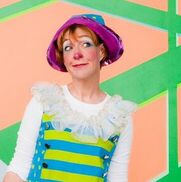 Where are you looking for clowns?
Use the links below to begin your search!

Are you a clown looking to book more events? Click to learn how to get more clown gigs.