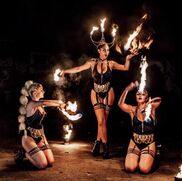 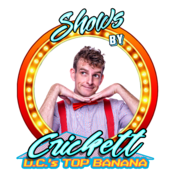 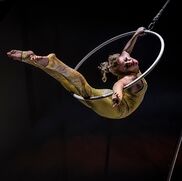 Where are you looking for stilt walkers?
Use the links below to begin your search!

With thousands of entertainers in our database, The Bash quickly connects you with a wide variety of performers - including stilt walkers - in the U.S. and Canada. Complete performer profiles are online, so you can preview stilt walking acts before contacting them.