Looking to celebrate your event online? Check out different vendors offering virtual services for online events.
Pro Tip: You can from any location to bring your online event to life.
TOP 4 WEDDING SINGERS
IN ASHBURN, VA
{{locationValidationMessage}}
SEE ALL » 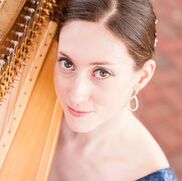 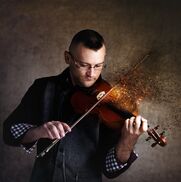 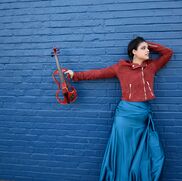 Where are you looking for wedding singers?
Use the links below to begin your search!

Since launching in 1997, The Bash has booked thousands of wedding singers for weddings from coast to coast. Our wedding singers are experienced, professional, and above all else, talented. No matter where you are and what type of wedding you’re planning, The Bash makes it easy to find and hire a wedding singer. Say “I do” to wonderful wedding entertainment.