Singer Guitarist from Philadelphia, PA - Will travel up to 100 miles
2 VERIFIED BOOKINGS
MEMBER SINCE 2020
ACCEPTS ONLINE PAYMENTS
$500 - $1000 per event
ACCEPTS ONLINE PAYMENTS
VIRTUAL SERVICES OFFERED
Relaxed, raw, and engaging, Jackson Howard will make you believe that James Taylor is in the room with you. Set apart by brilliant fingerstyle acoustic guitar, he nails the classics and brings a nuanced take to today top hits. Jackson has toured extensively, performing in 22 U.S. States, Canada, Iceland, Germany, Belgium and the Netherlands, receiving substantial radio play and has sync licensing contracts with major cable TV networks including MTV, Discovery, and Netflix for his original music.

At any performance, Jackson provides up to two (if performing in separate locations during the event) high quality BOSE PA systems and can provide wireless microphones for any announcements, toasts, speeches, etc. You may also request specific songs you would like to hear during the evening, regardless of whether he has ever played it before!

After completing a PhD in Exercise Physiology and spending 2 and a half years conducting research on behavioral treatment for obesity, Jackson made the decision to leave academia and concentrate on music full time. This major shift in life trajectory invited a unique perspective that colors his songs. 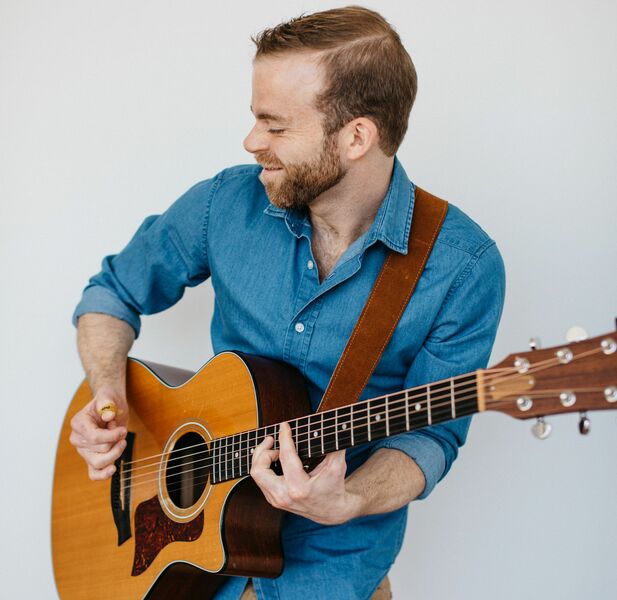 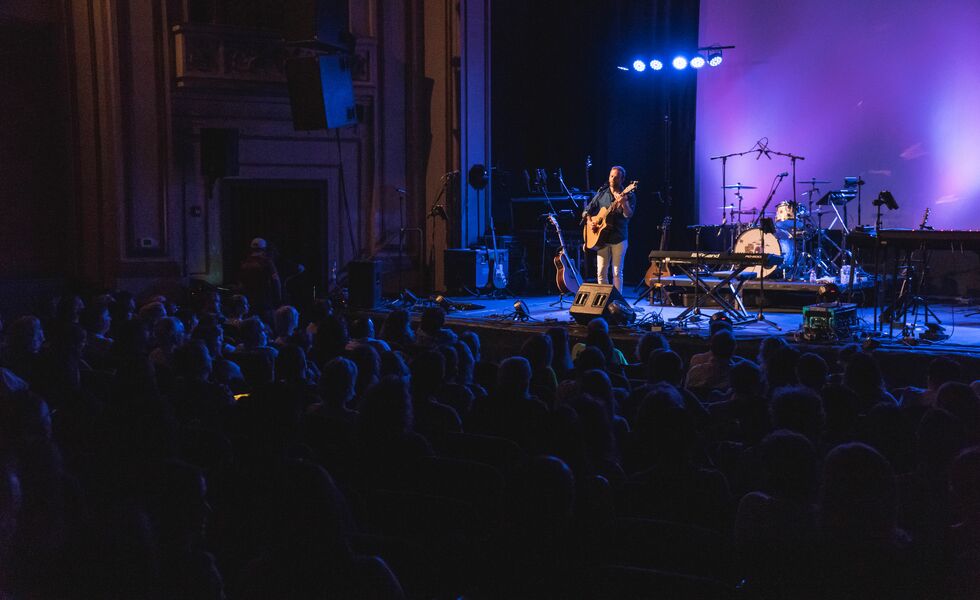 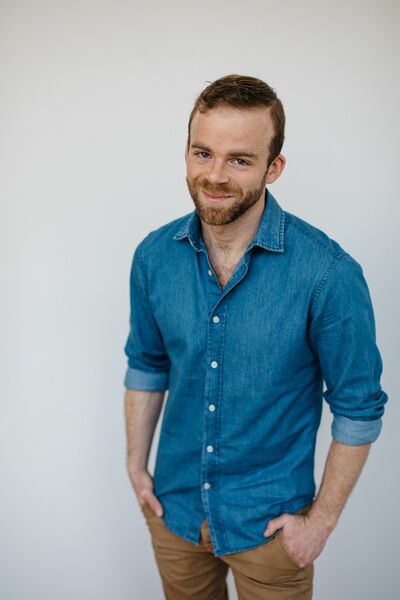 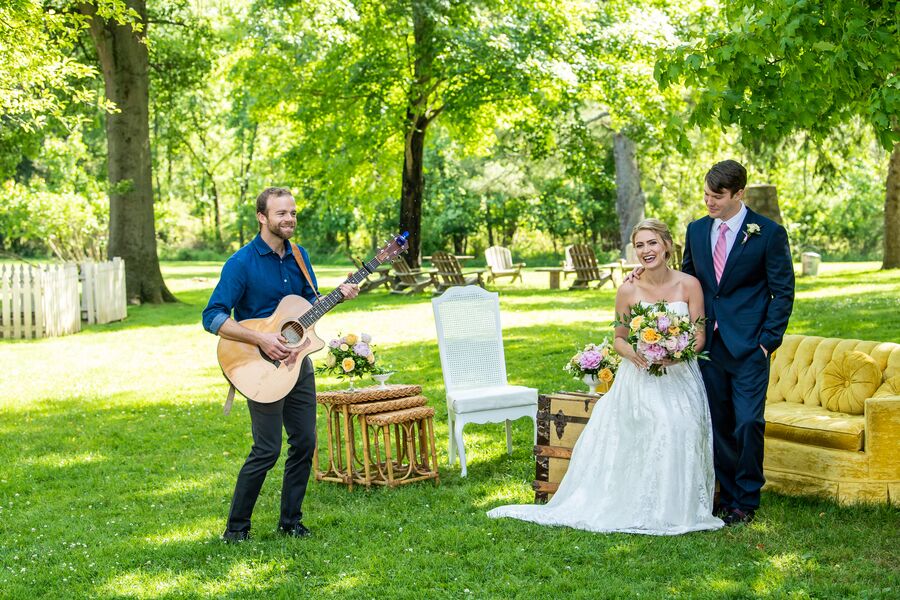 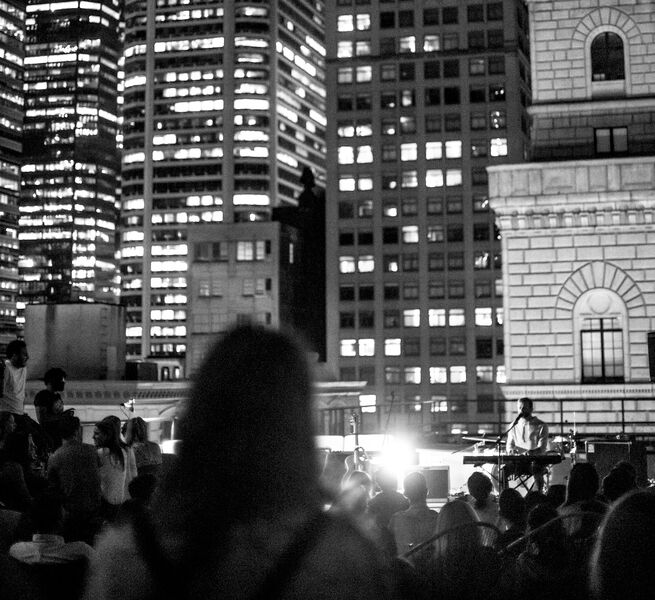 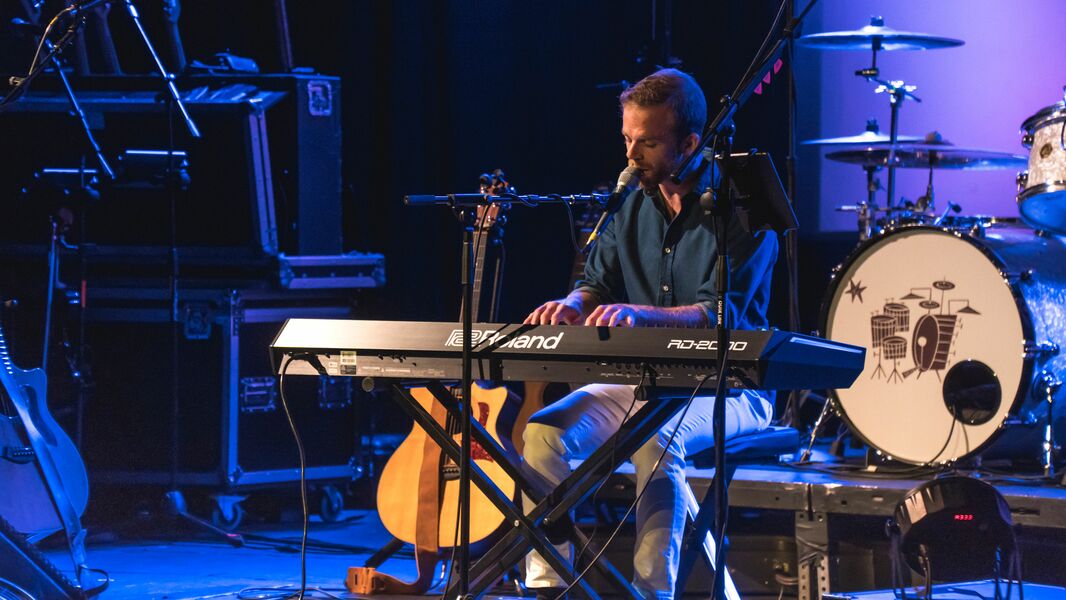 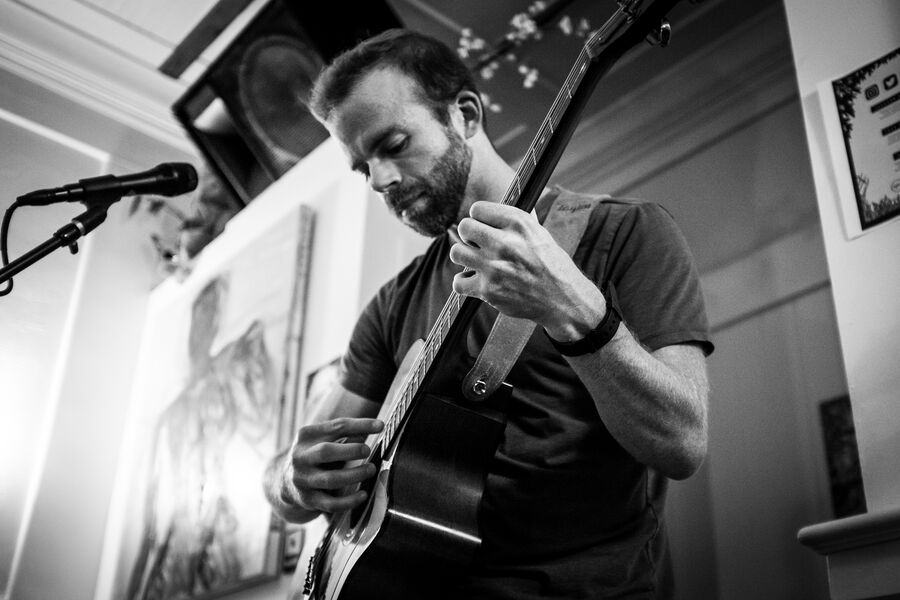 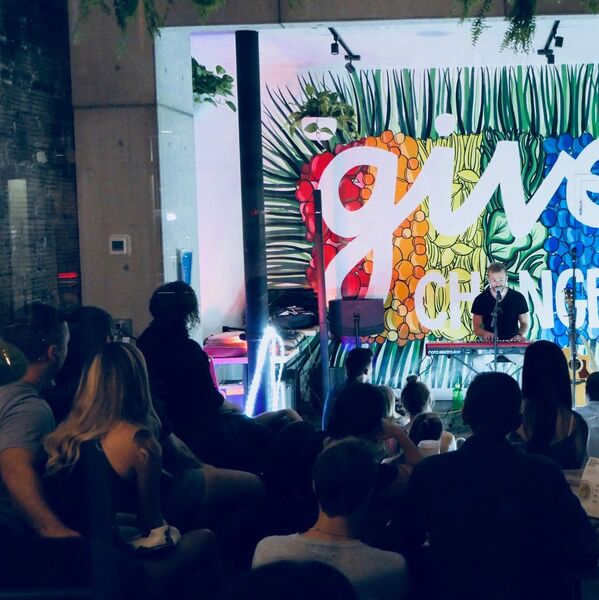 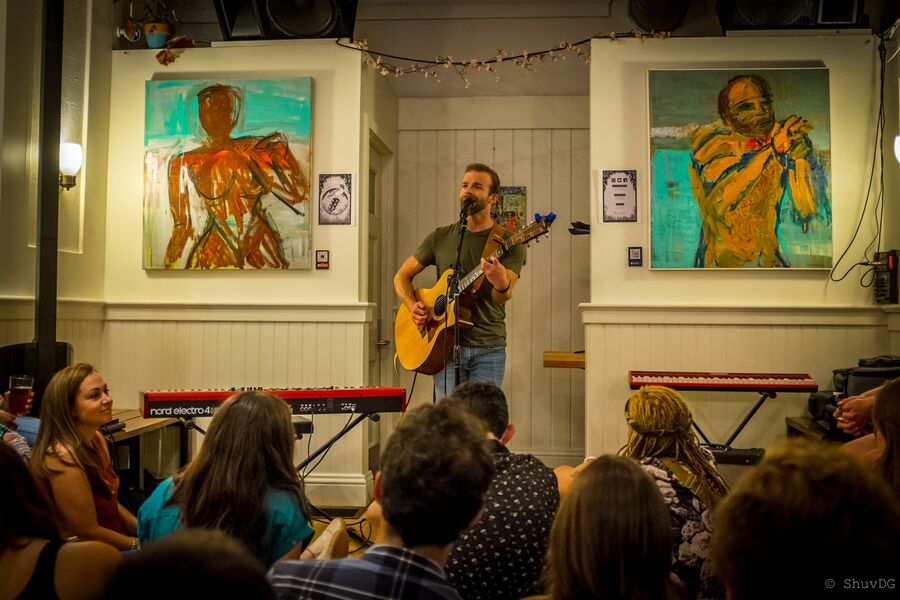 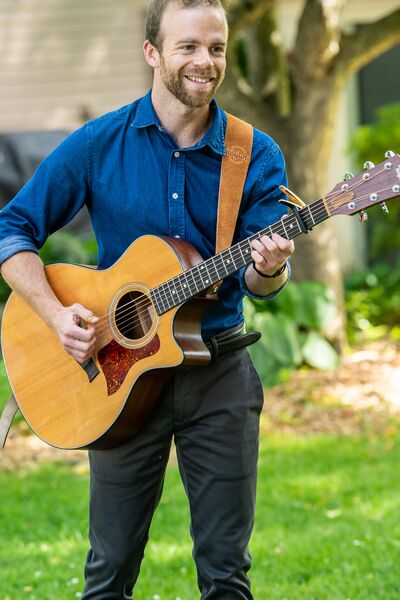 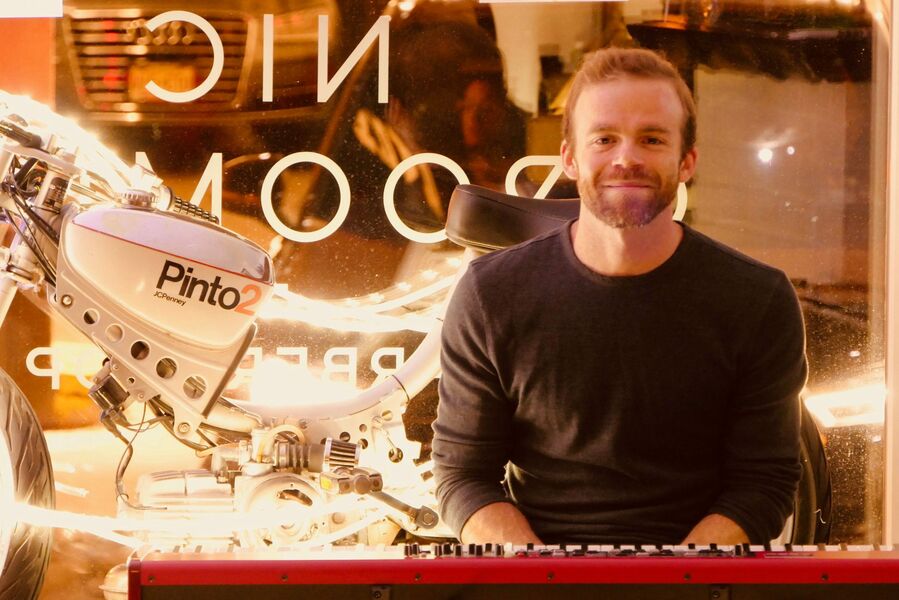