Singer Guitarist from Seattle, WA - Will travel up to 10 miles
MEMBER SINCE 2014
ACCEPTS ONLINE PAYMENTS
$150 - $2500 per event
ACCEPTS ONLINE PAYMENTS
Americana with Soul. Pamela Thomas-Martin is a singer/songwriter from the pacific northwest. She plays solo as well as with her band, A Minor Obsession. With sultry vocals, earthy acoustic guitar and haunting melodies she weaves tales of the human experience into her original material. Her vocal style has been compared to Bonnie Rait, Stevie Nicks and Carly Simon to name a few but her songs are new and fresh though somehow reminicent of the singer/songwriter era of the later 60's and the 70's. Both old and new her perfomances appeal to audiences who crave that something different, new, exciting.

Pamela has played solo at many of the areas wineries and fine dining establishments as well as having hosted two very popular open mic nights. She has also played many of the local music festivals including The Tumbleweed Music Festival, WinterHop BrewFest, Hippies Music Festival/Show 'n' Shine, and Caterwaul Music Festival, Spring Green Organic Fair and Music Festival at Music at The View in Tonasket to name a few. She has been featured on three of the local radio stations including an hour long interview and 16 song set on KTCV The Edge 88.1 as well as appearing on KVEW TV's Good Morning Northwest. She has opened for the Pat Travers Band and Quarterflash among others. In May 2013 she put together a band changing the dynamic to something grittier, more vibrant just plain more! 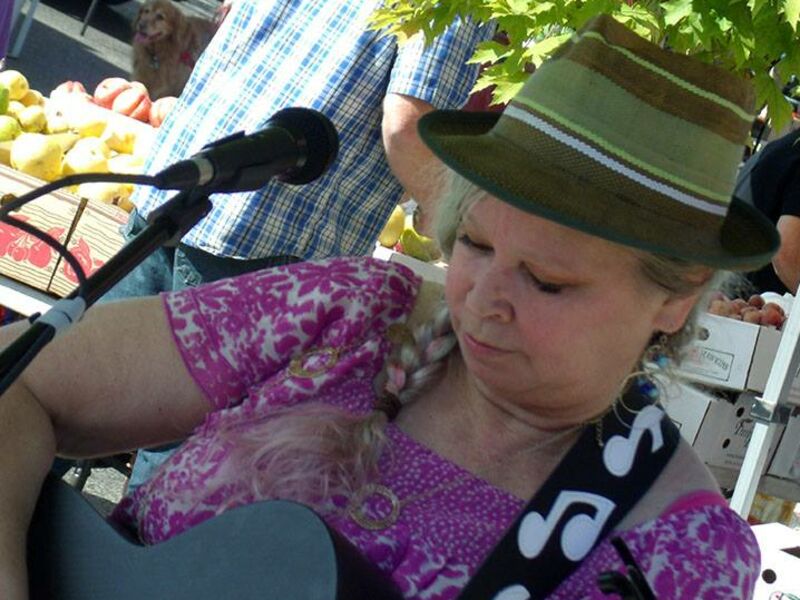 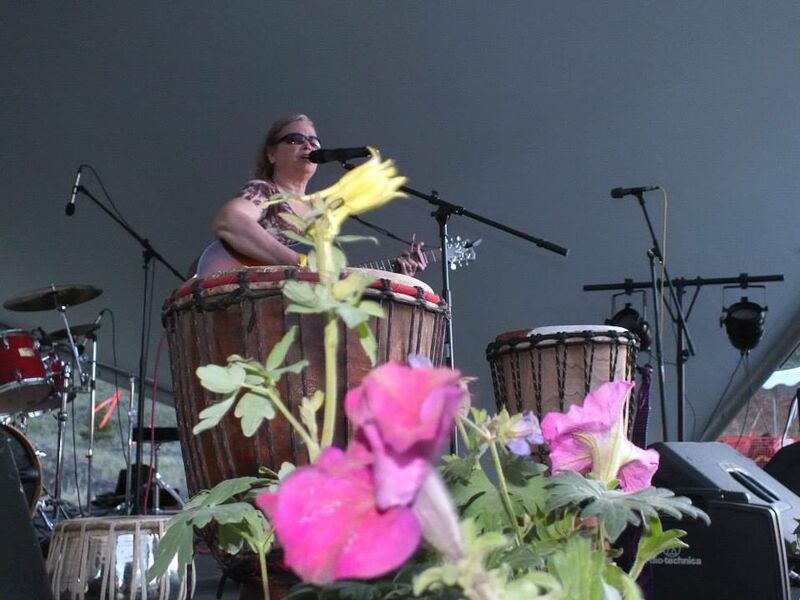 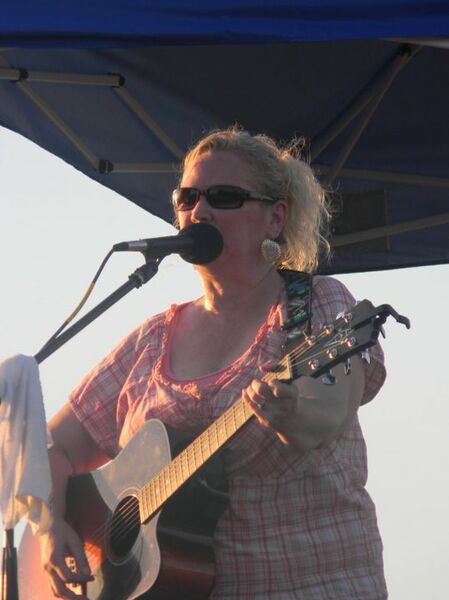 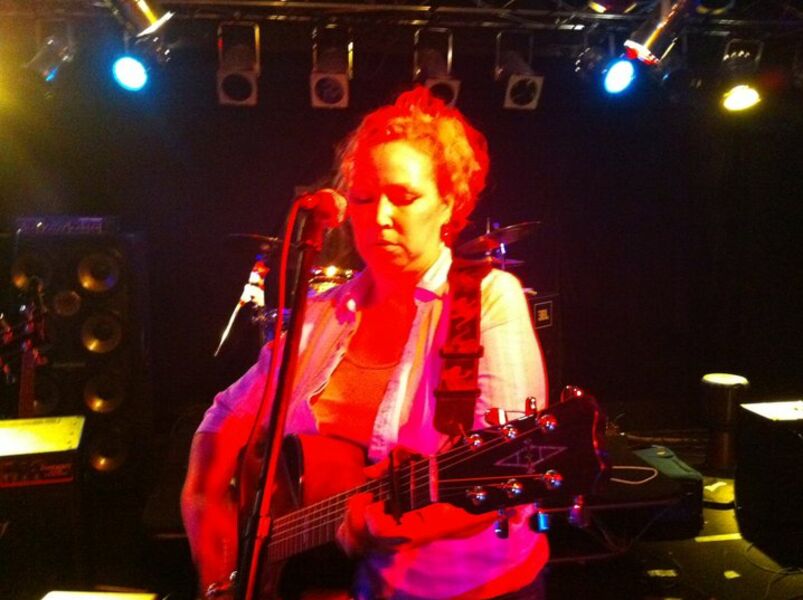 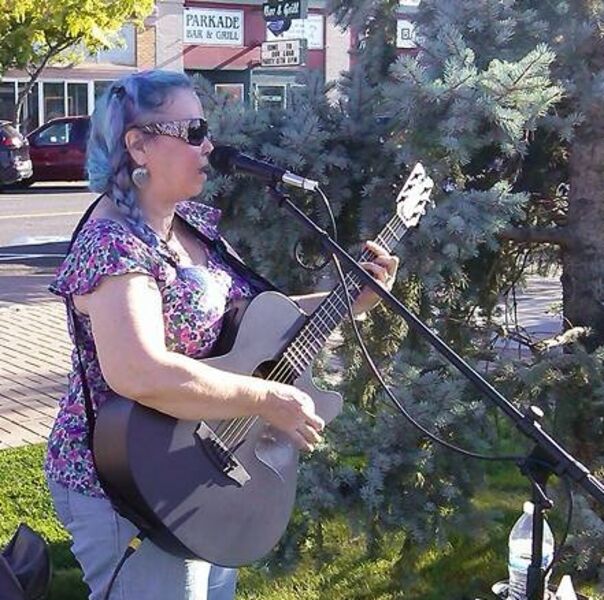 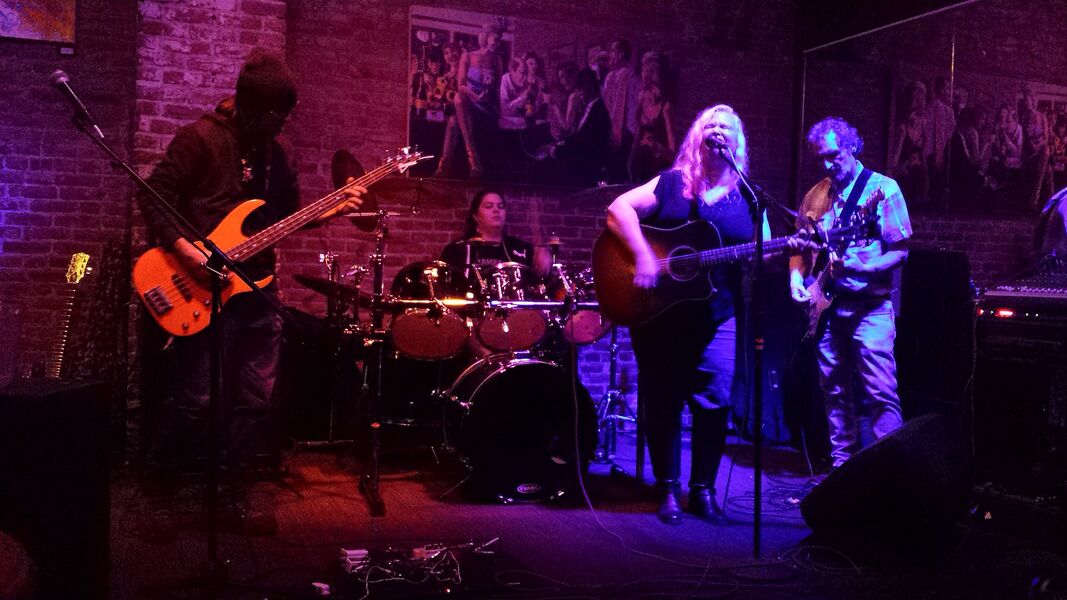 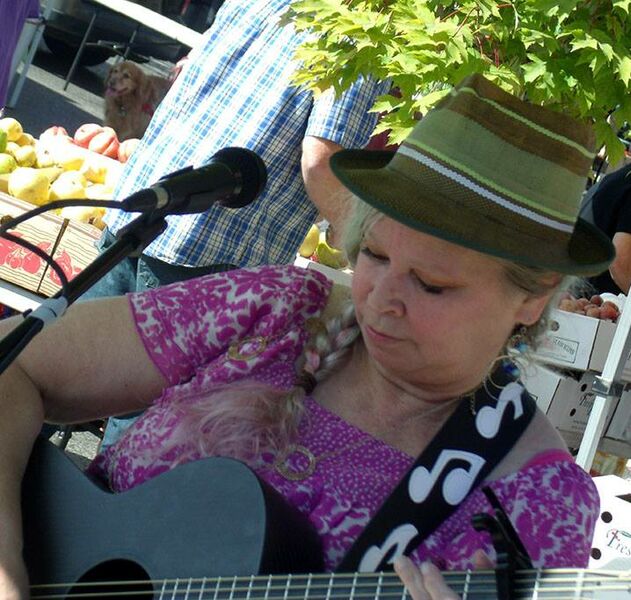 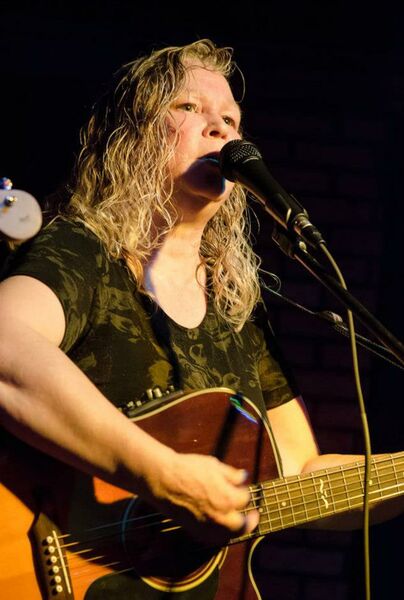 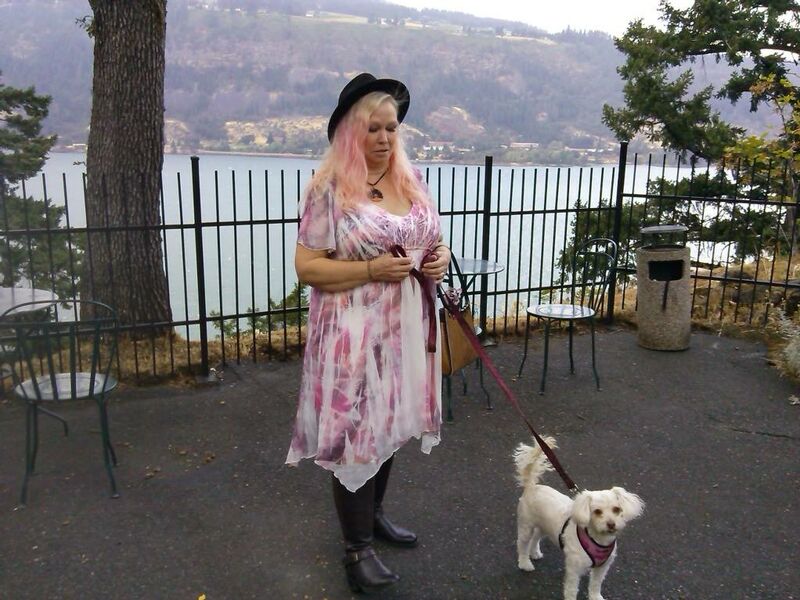