Jazz Band from Palo Alto, CA - Will travel up to 10 miles
1
3 VERIFIED BOOKINGS
MEMBER SINCE 2008
$900 - $7200 per event
No gimmicks. No slick packaging. Bay Area-based singer, Candice is the real deal! Grand Prize winner of the Second Invitational Musicians Showcase, held at Club Jazz Nouveau, this lady from Philly has made an impression on the Bay Area with appearances at venues in the city of San Francisco proper to the Penninsula and beyond. She's performed on the National Liberty Ship, S.S. Jeremiah O'Brien and received rave reviews for her performance for Catholic Charities first Martinis & Jazz fundraiser in support of its HIV/AIDS Services. Prior to relocating to San Francisco, she worked extensively in the greater Philadelphia area with appearances at the Mellon Jazz Festival and performances for Philadelphia City Council, weddings, corporate functions, private parties, etc,

She has a voice seasoned with sensitivity and experience and, whether singing a sentimental ballad or putting the "S" in swing, whether in a small club or large auditorum, you feel as though she were singing to you alone. Her phrasing, timing and endearing ability to connect with her audience has garnered a loyal fan base; with each performance she wins new fans. Candice is as comfortable singing in an intimate setting with only piano accompaniment as she is performing with a trio or larger ensemble. Her repertoire includes popular standards from the American Songbook as well as unfamiliar gems and novelty tunes and her warm, natural delivery captivates even the casual listener.

From a duo to a little big band, light background music to a swingin' jam, Candice can make it happen!

Candice is extremely professional to work with and wonderful to listen to and we hope to have her back for our Holiday Concert Series! 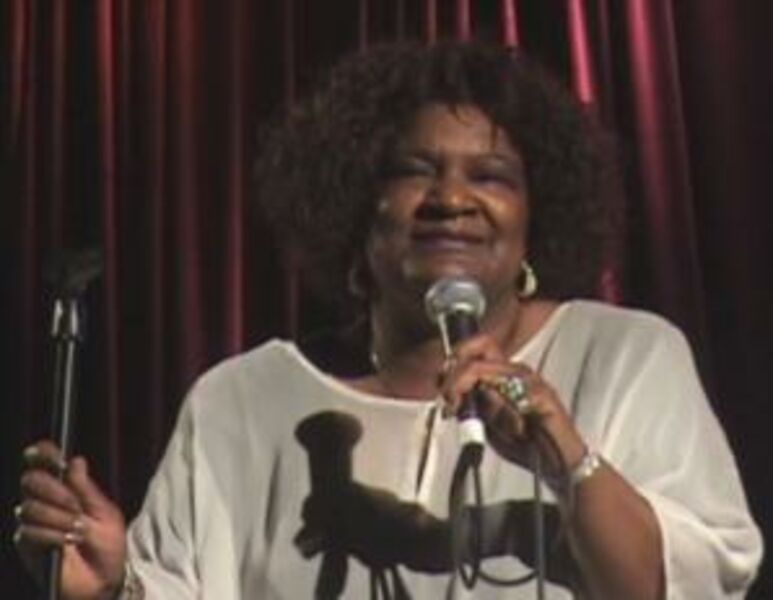 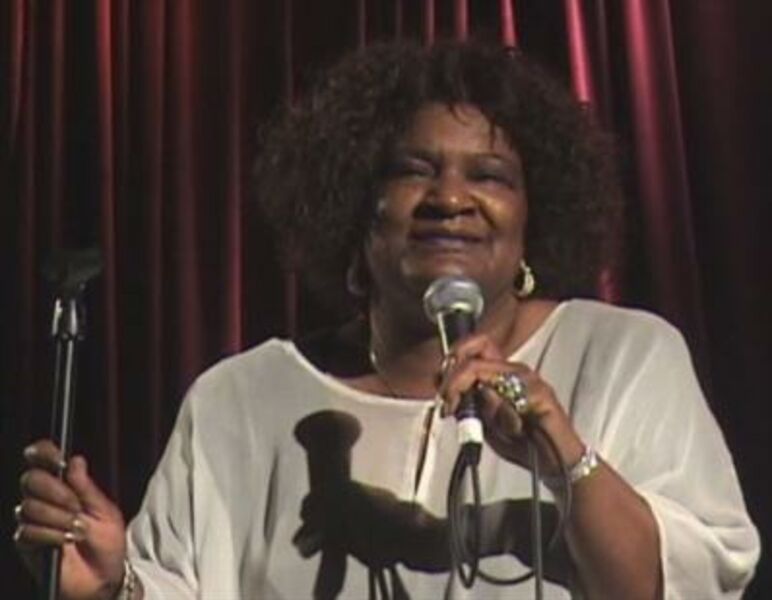 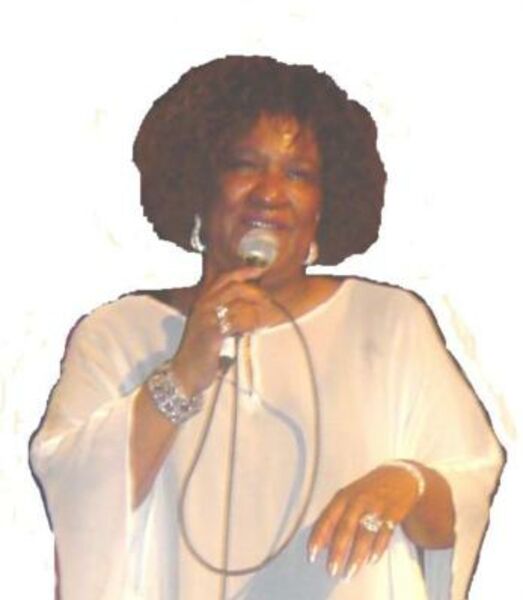 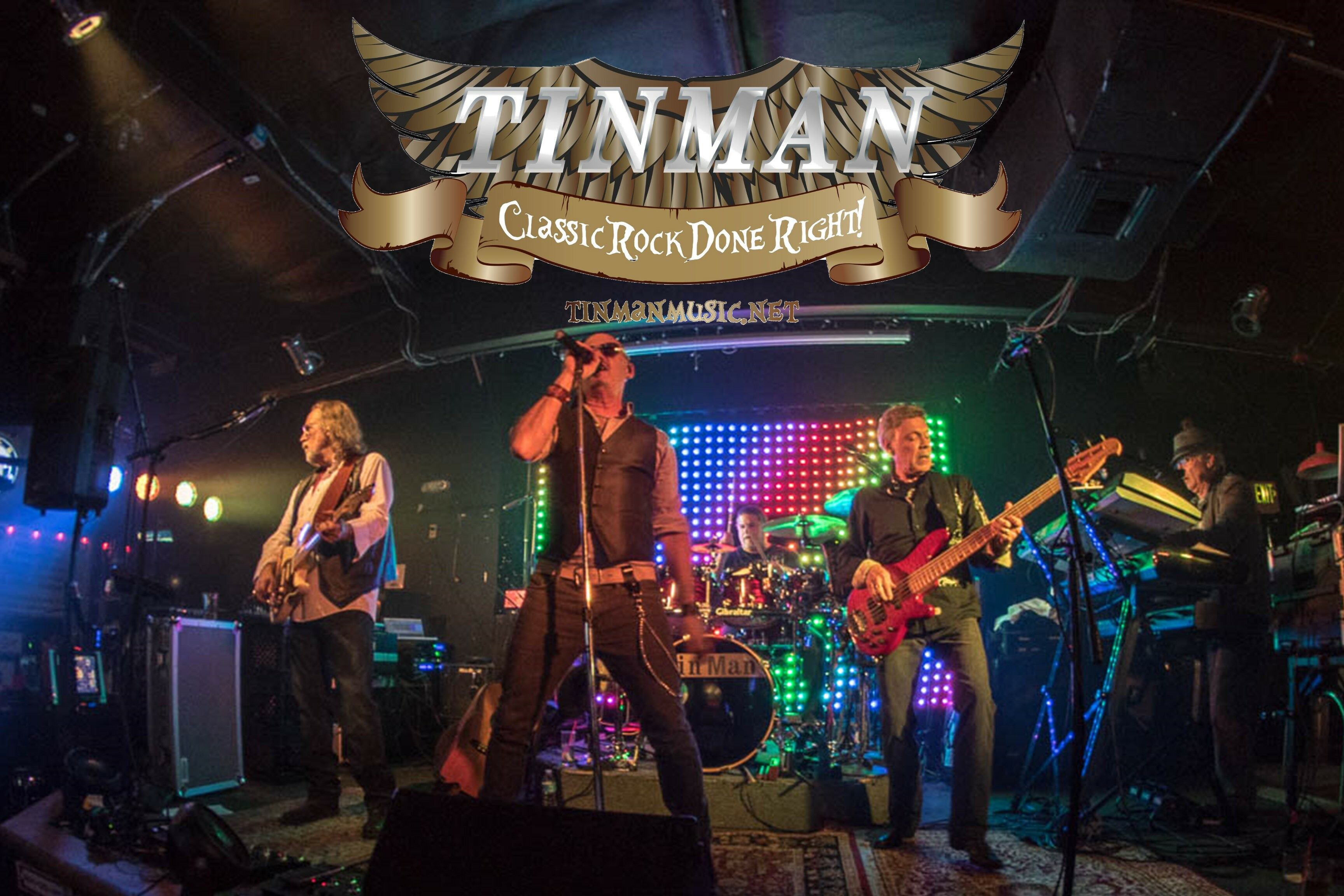