Singer from Toms River, NJ - Will travel up to 100 miles
3
7 VERIFIED BOOKINGS
MEMBER SINCE 2019
BOOKED 24 days ago
$100 - $1000 per event
Michele has been performing publicly since the age of 6. Her earlier years were spent sharing the stage with her
musical family in school and community talent shows and community theater productions.

When she was still a young girl, for a short while she worked with a talent agency in New York City. The highlight was being in
the Billy Joel video, "The Night Is Still Young".

Michele's musical endeavors continued all through high school and college; being a part of the high school marching band,
Garden State Philharmonic Orchestra, Ocean County College Community Band, and eventually graduating college
with a music degree in teaching and musical composition. She also cofounded a local theatre company and for a couple
of years, cowrote/co-directed several theatre productions.

She has been a member of many different performance groups and wedding bands, and over the last 10 years has shared the bill with greats such
as Charlie Gracie of Philadelphia (Butterfly), Vito Picone and the Elegants (Little Star), Danny & the Juniors (Rock and Roll is Here To Stay & At the Hop),
and even The Tokens (Lion Sleeps Tonight), while in the all female oldies group called, The Angeltones.

She is presently a member of the powerhouse horn band, Brass Illusion and also does solo work as a vocalist in the tri-state area singing a variety of genre's and songs spanning the different decades, as well as professional studio recording work as a lead and background vocalist for several local songwriters and an ensemble singer on the world premiere recording of Kitty's Kisses, the musical.

Working with Michele Weir was such a pleasure. Her range of music that she performed was incredible. Truly a talented performer, with a voice that belongs on Broadway ??. Everyone at our wedding dinner was blown away by her performance. Michele worked closely with me to insure the playlist was exactly as I wanted. Michele made suggestions of songs that I’d completely overlooked. I could not have been more thrilled with booking her. If you have an important event that you want to give that extra touch too, believe me Michele is it. I knew within a very short time of meeting Michele that she was who I was booking for our wedding dinner. Awesome ??????????

Michele was magnificent! Beautiful voice and a pleasure to deal with. Many of our members raved about her performance. Highly recommended!

Michelle was so accommodating and easy to work with. She was punctual and everyone enjoyed her performance. Very talented and highly reccomend! 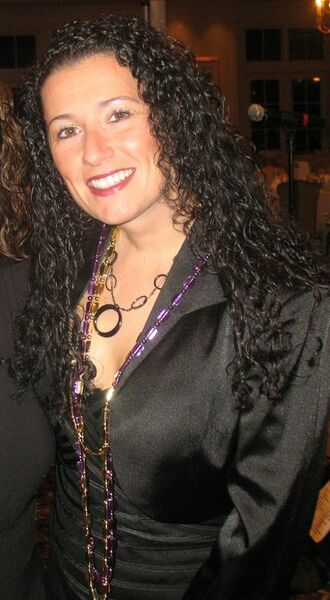 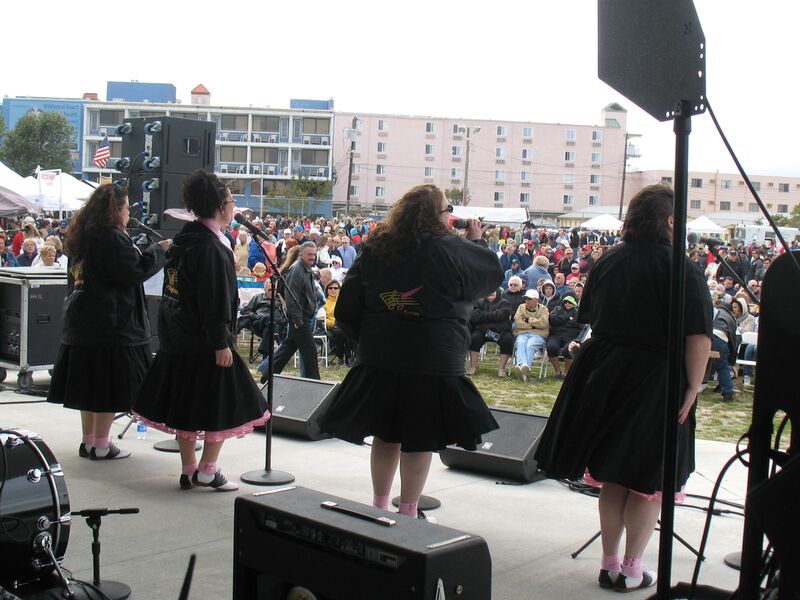 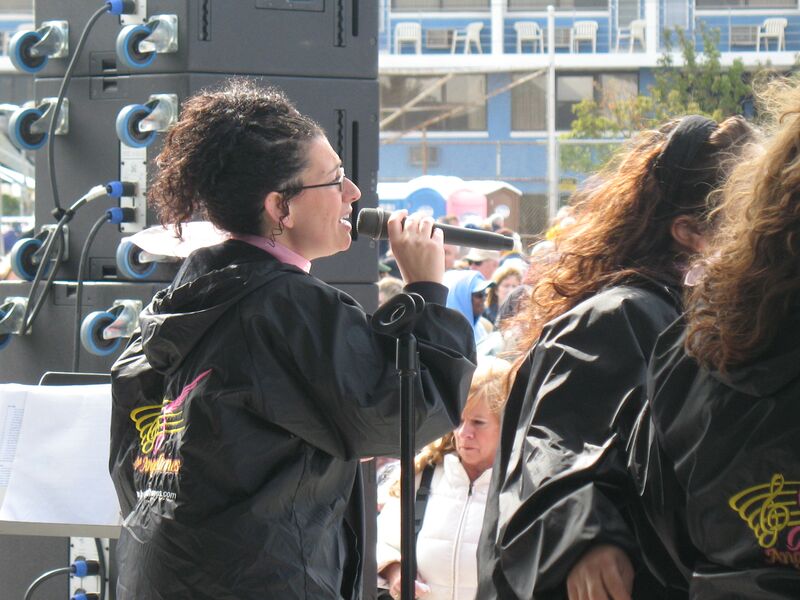 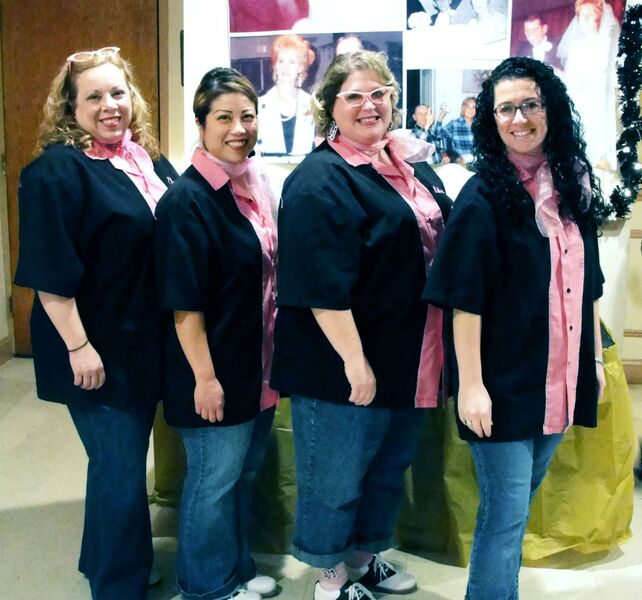 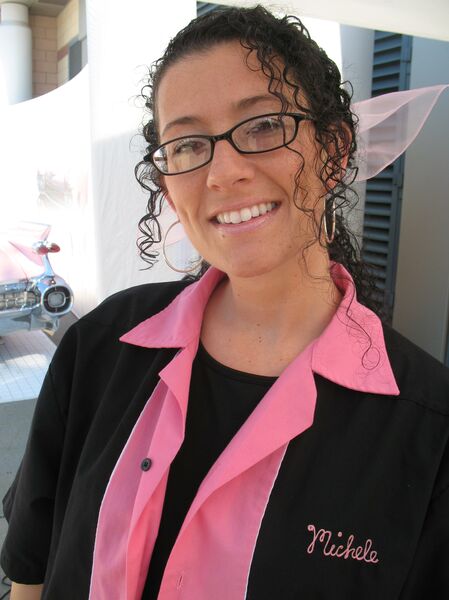 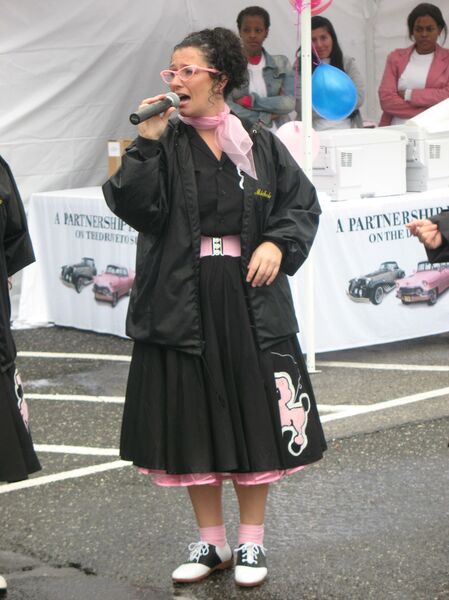 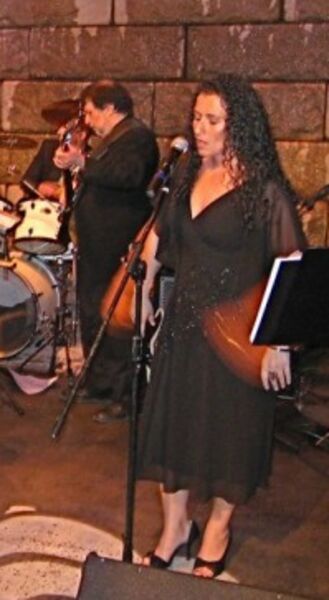 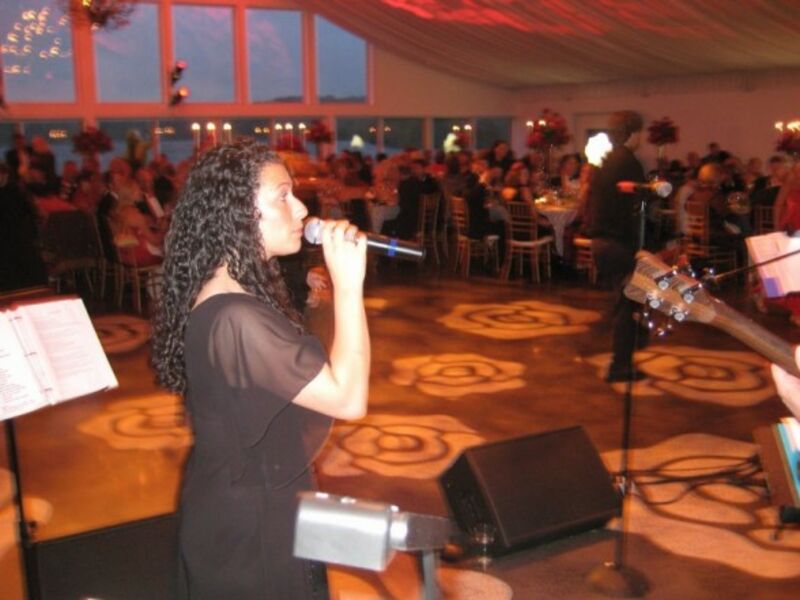 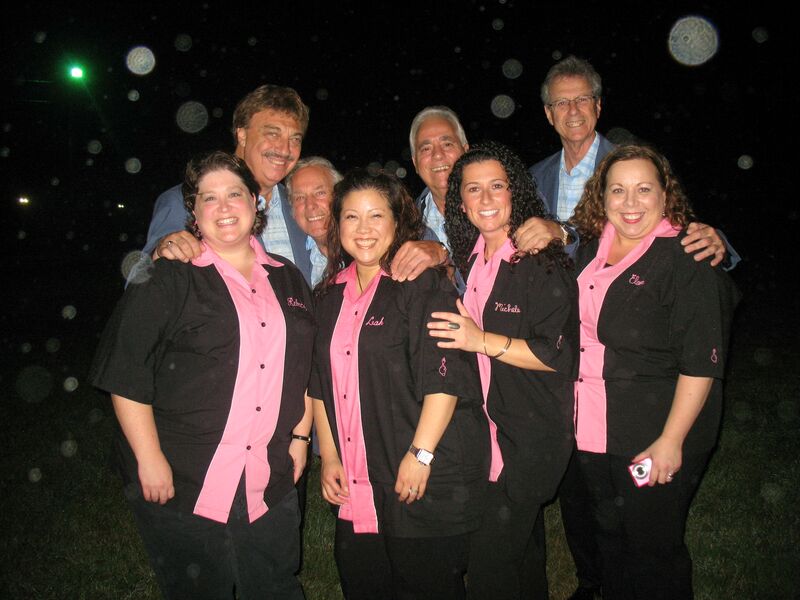 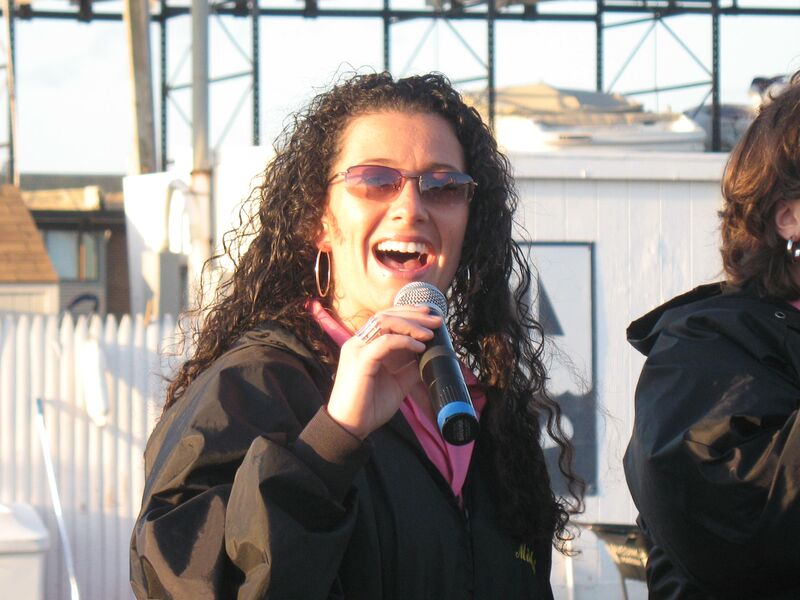 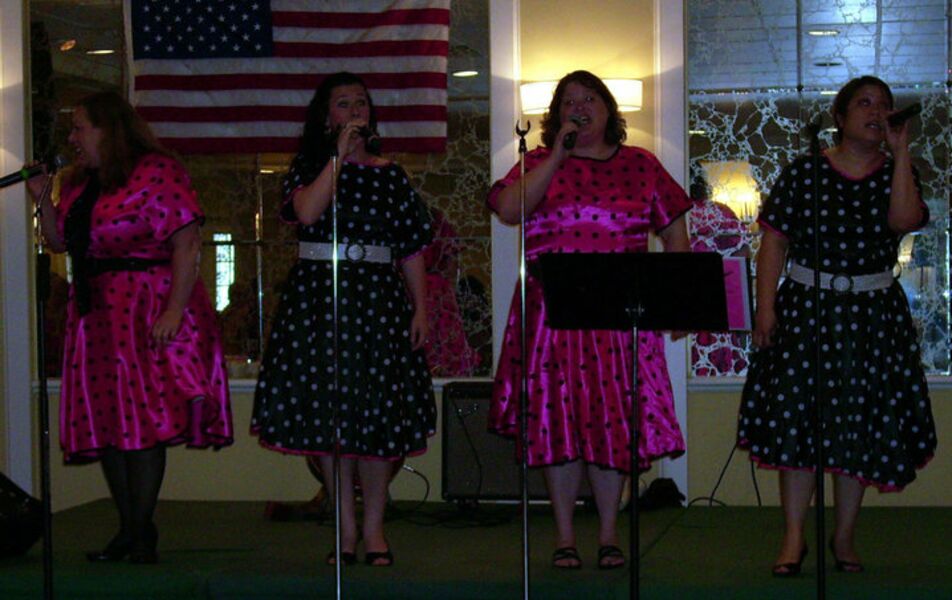 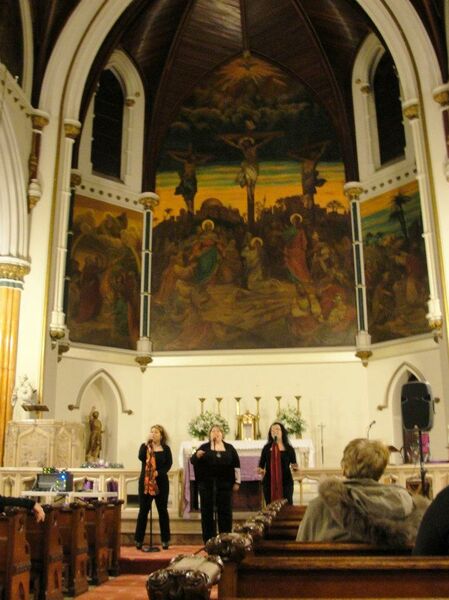 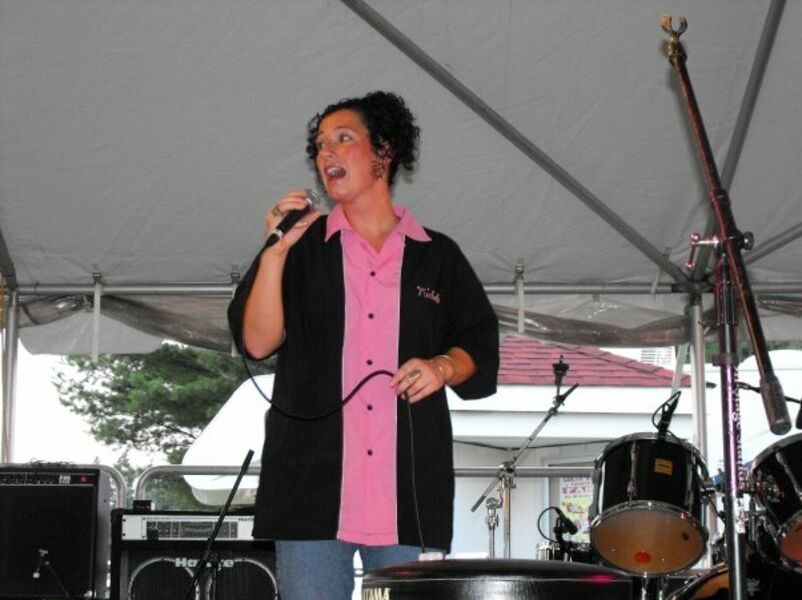 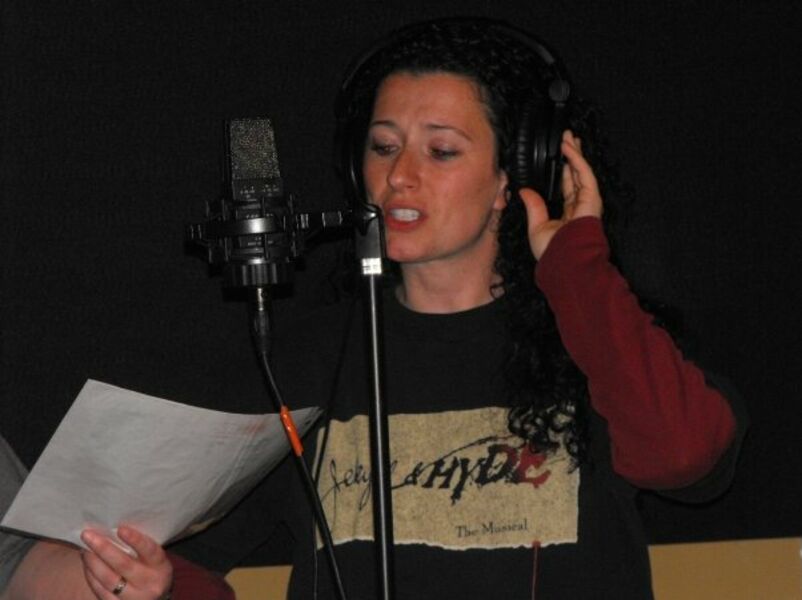 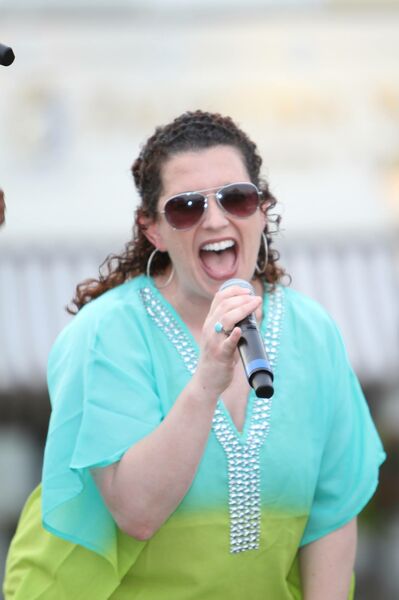