Jazz Band from Durham, NC - Will travel up to 500 miles
1
4 VERIFIED BOOKINGS
MEMBER SINCE 2007
ACCEPTS ONLINE PAYMENTS
$1200 - $5000 per event
ACCEPTS ONLINE PAYMENTS
Stanley Baird is an acclaimed jazz musician, composer and entertainer that has become a household name his home state of North Carolina and more recently across the world after his release of the Traffic Jam project.

Stanley Baird has also shared the concert stage with his mentor Donald Byrd, Najee, Alex Bugnon , Regina Belle, Richard Elliot, Brian McKnight, Kirk Whalum, Kim Waters, The O'Jays and the late George Howard. During his teaching tenure in St.Croix of the U.S. Virgin Islands, Stanley Baird was able to quench his thirst for West Indian and Latin music. This influence is heard through the Stanley Baird Group music. Stanley Baird has had airplay on at least three hundred Quiet Storm and Urban radio programs and one soap opera, The Guiding Light. He received incredible reviews and articles in Bre, Billboard, and the Gavin Report.

Throughout his career, Stanley Baird has also achieved wide recognition as an educator at both the public and university level. He even created the STANLEY BAIRD YOUTH JAZZ FOUNDATION because he believes jazz can be kept alive through young rising instrumentalists and vocalists. Baird's philosophy is "Listening to music is good for the soul and the mind...don't do drugs, get your high on soothing, inspirational music."

As a footnote the band also completed a tour of Spain Portugal,Turkey,and Jordan with Armed Forces Entertainment. 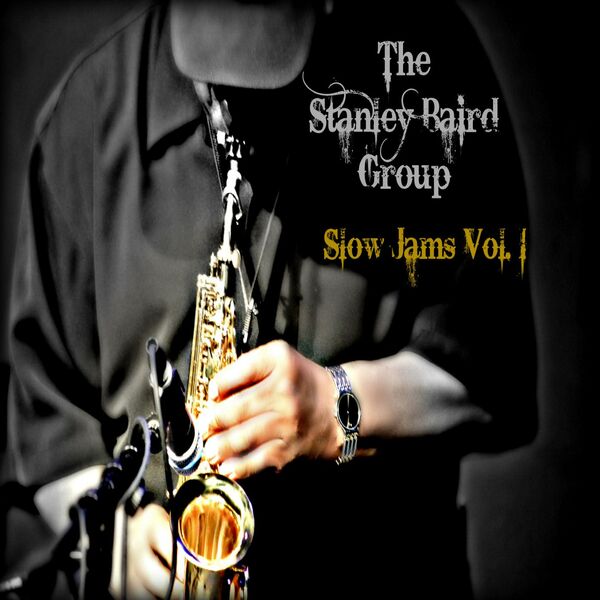 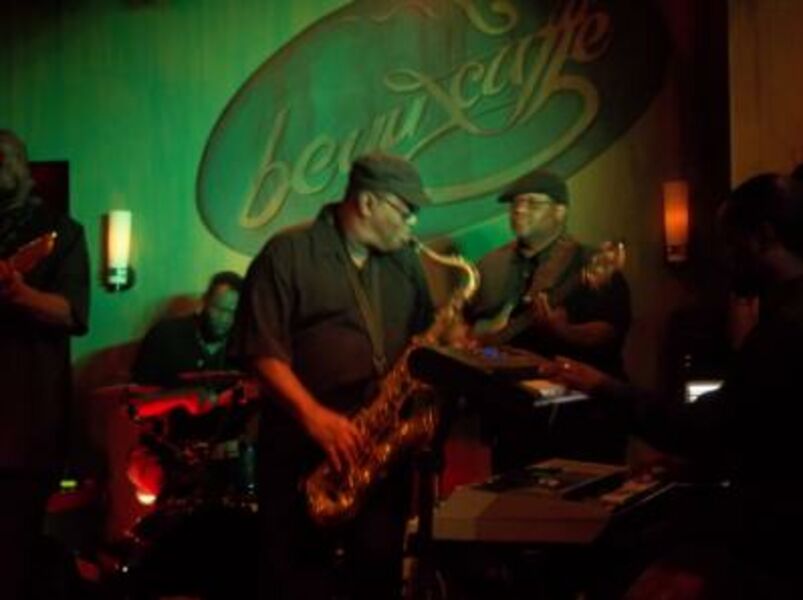 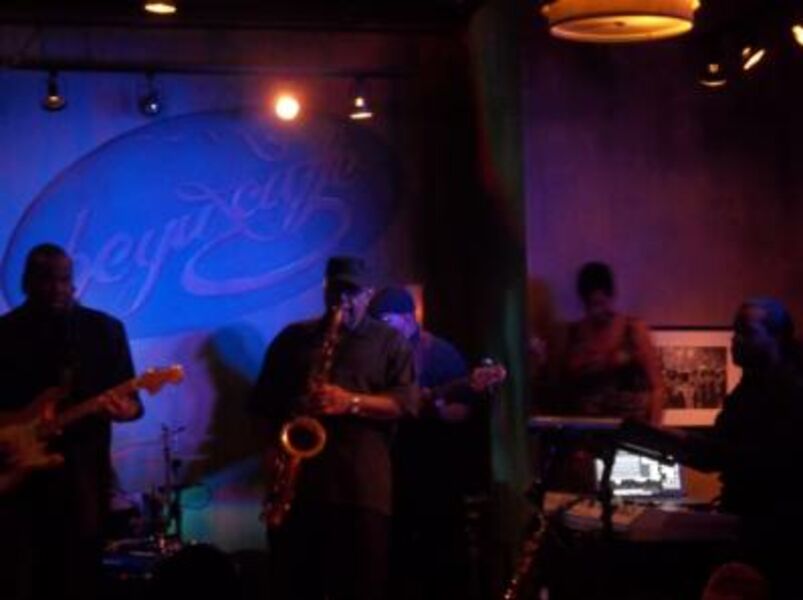 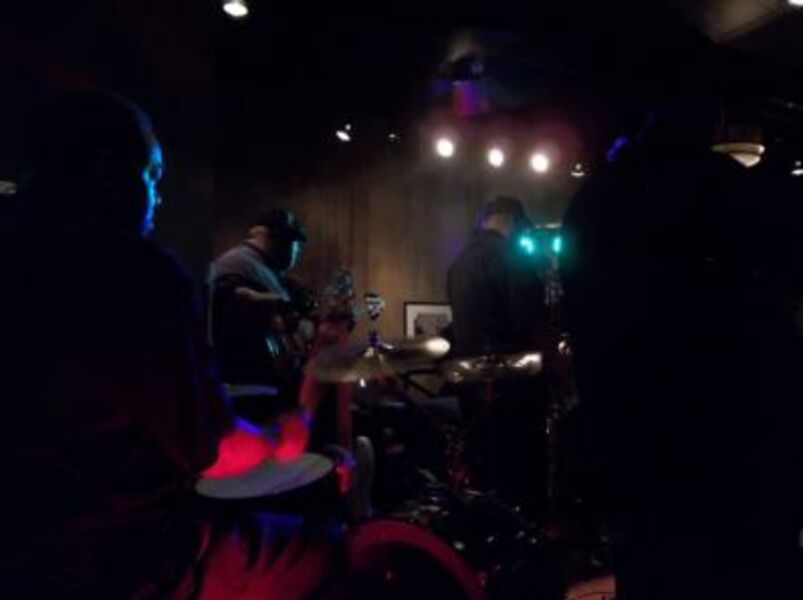 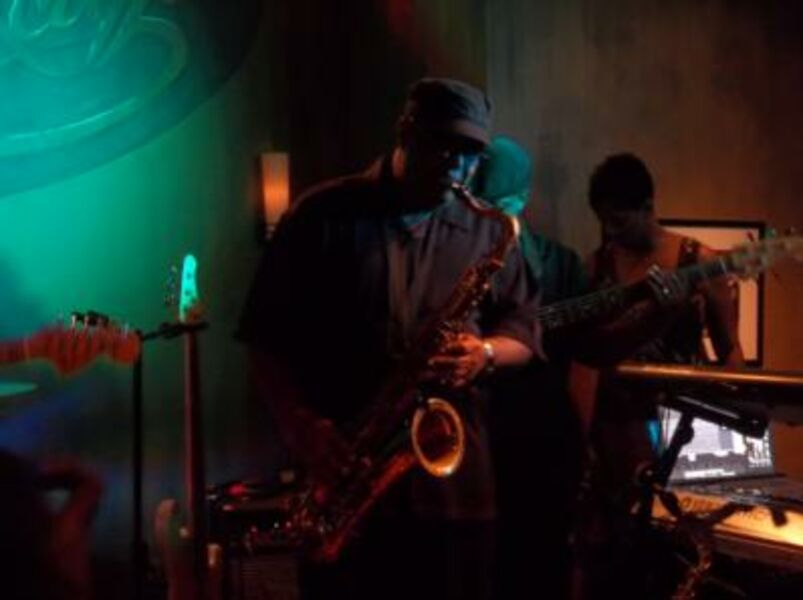 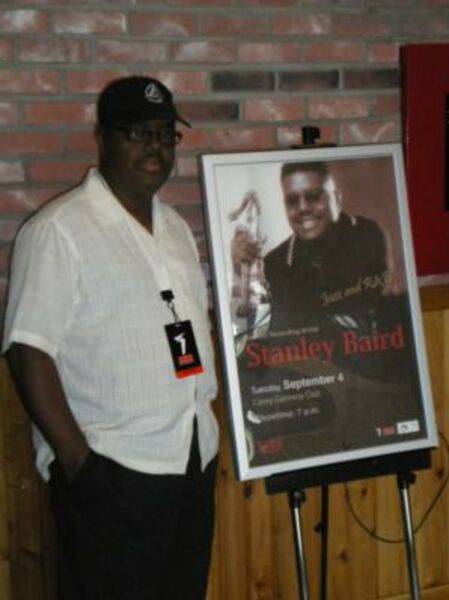 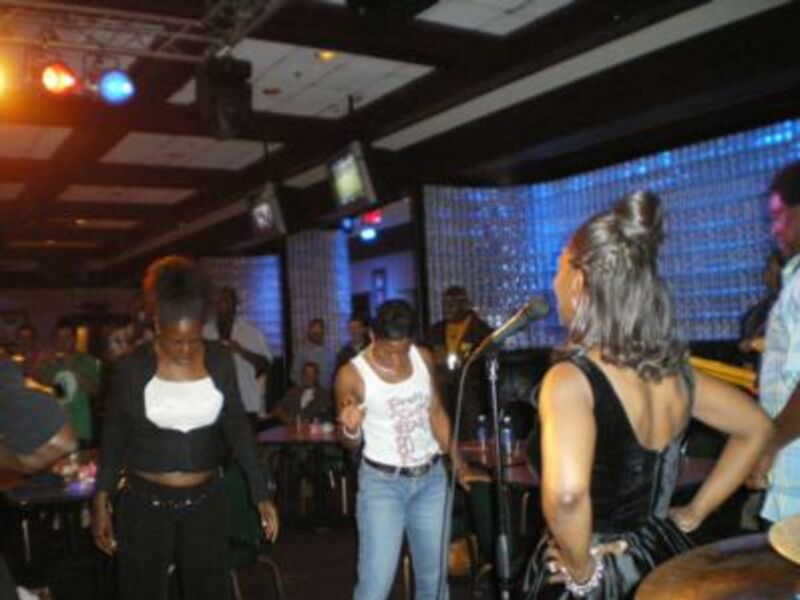 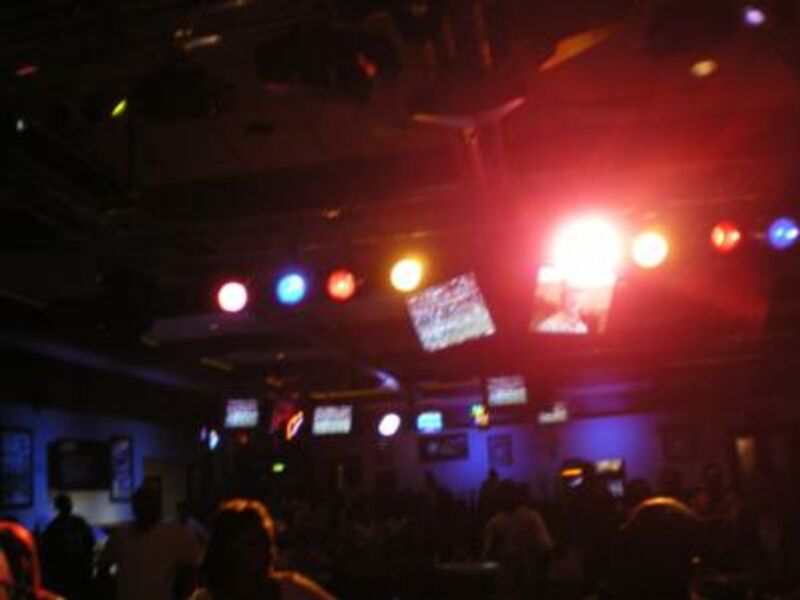 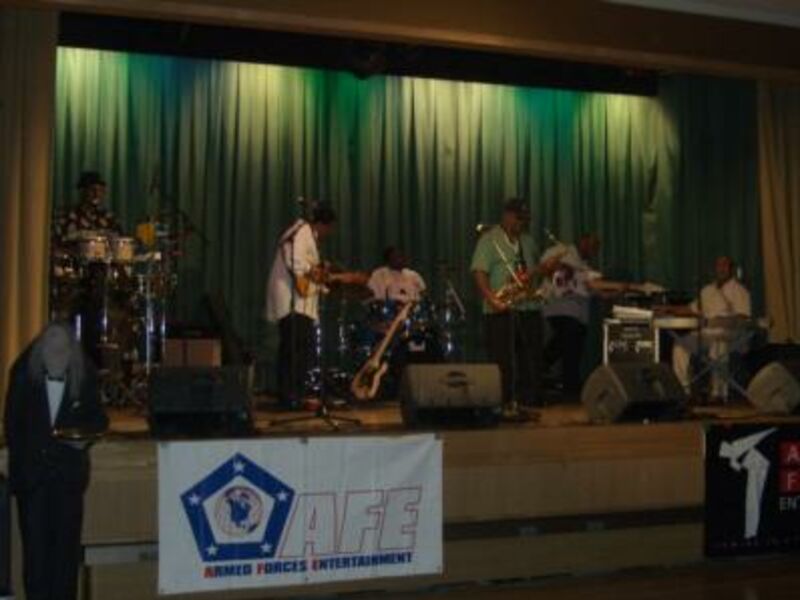 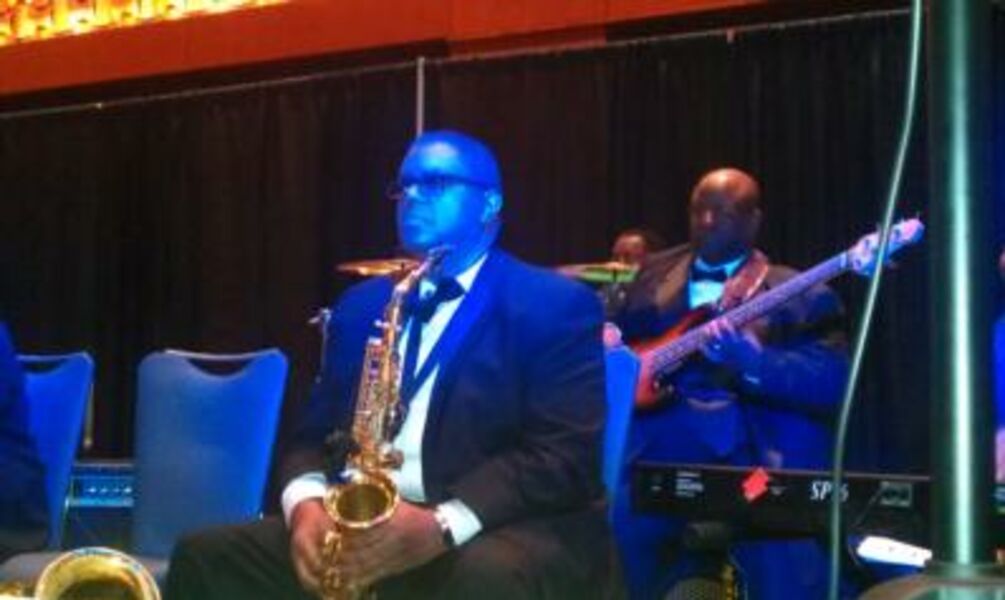 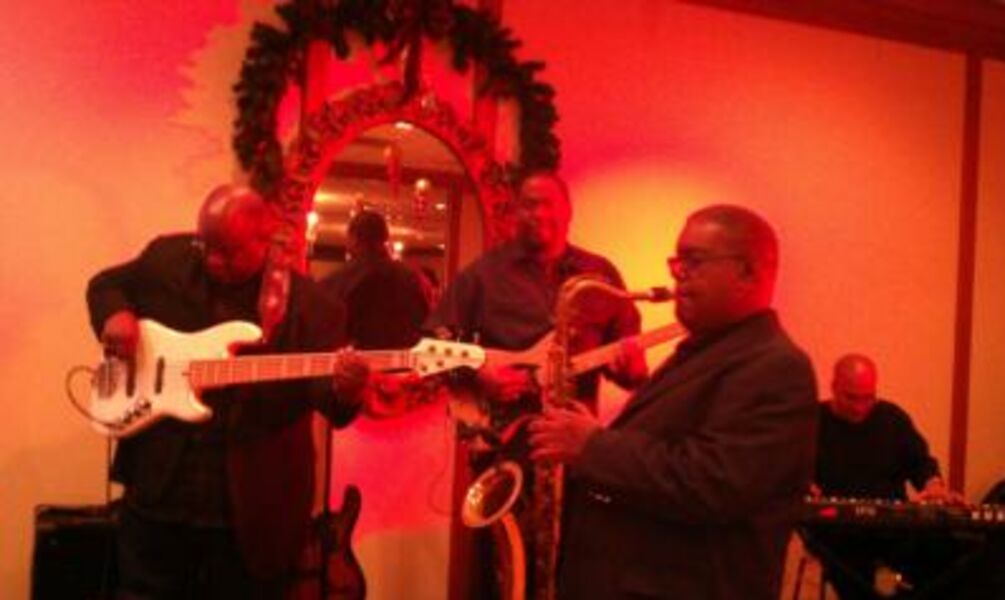 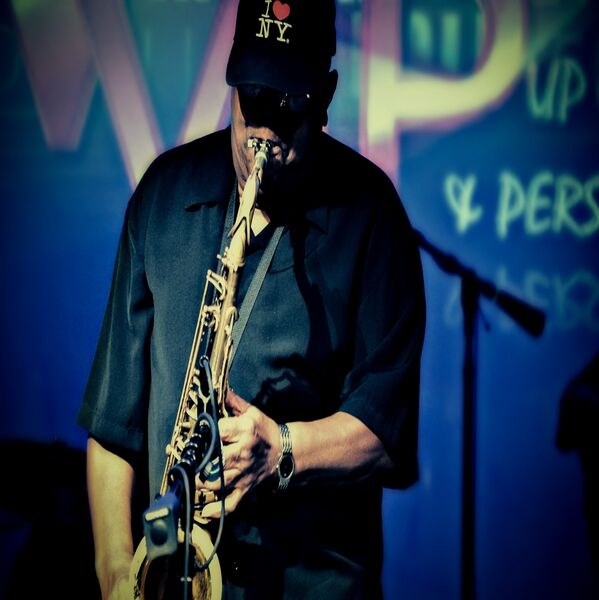 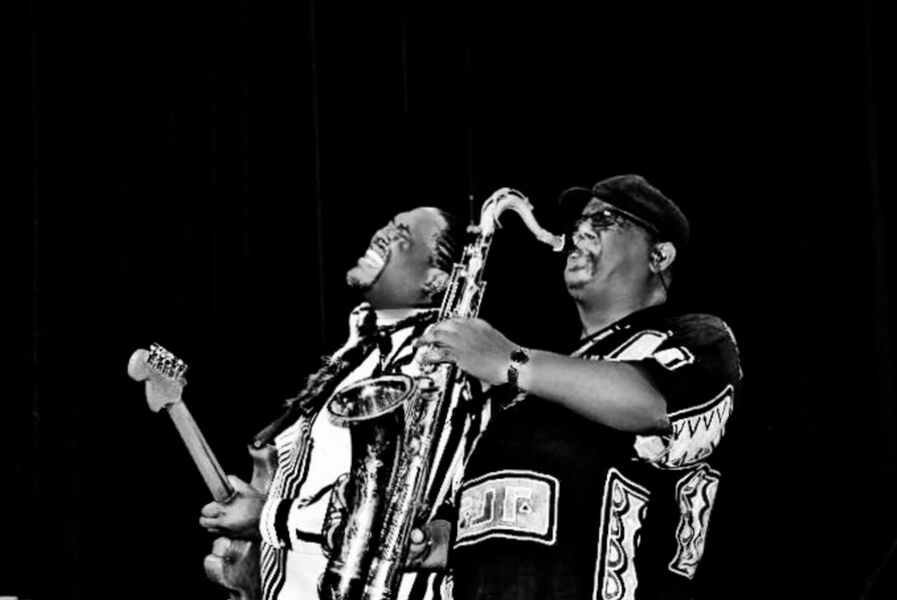 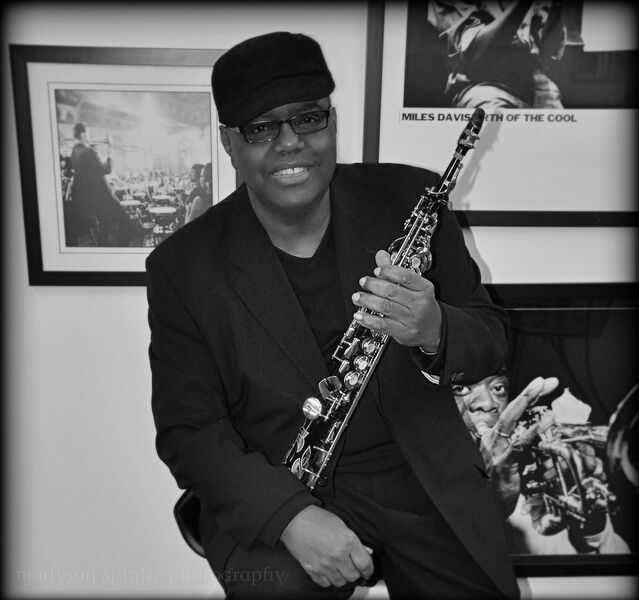