CONTACT US
LOGOUT
LIST YOUR SERVICE
EMAIL US
1-866-342-9794
We strongly encourage our vendors and party planners to adhere to safety guidelines provided by the WHO, CDC, and federal and local governments. Get tips for postponing events or hosting virtual parties here. Please contact us with any questions or concerns.
Soul Singer >
Texas Soul Singers >
Austin Soul Singers >
Michaux
>
>
> Michaux
Kids' Party Entertainment >
Kids' Party Entertainments > Michaux

Soul Singer from Austin, TX - Will travel up to 10 miles
1
1 VERIFIED BOOKING
MEMBER SINCE 2013
$300 - $3000 per event
Soul Music Singer, affectionately known as "The White Marvin Gaye" by those who have heard him sing was even honored to have received a very special message from Janis Gaye, the wife of Marvin Gaye:

“People who love Marvin Pentz Gaye Jr. need to check out this great artist called Michaux. I was doing a Google search and found Michaux and was completely blown away. He has done a bluesy, retro-style cover of Marvin's What's Going On album called "What's Going On ... Still ..." . It is not an imitation. It is an interpretation that we (the entire Gaye Family) love. The tracks are not overdone but they are powerful. His singing and music is organic, it's beautiful and it touched me. I couldn't not call and congratulate Michaux and tell him that he's has done a tremendous job! This album was done with respect, love, honor and integrity. I've never had a reaction like this to anyone who has covered Marvin's music. I can truly hear the love coming through Michaux's music. My son Frank, grandson Nolan and daughter Nona are all listening to Michaux's new album; What's Going On … Still … and enjoying him performing Marvin's music.

Michaux's powerful, yet smooth and sultry voice is often compared to Soul legends such Marvin Gaye, Curtis Mayfield and The Isley Brothers. He recaptures the melodic smoothness of classic 70's Soul with a modern appeal for today's generation. His first record, 'Just Michaux' is in record stores and playing on radio stations around the world! The multi-talented and seasoned singer / songwriter / producer has received stellar reviews from all over the U.S., U.K., France, Germany, Switzerland, The Netherlands and Canada. Michaux has performed in the UK and Ireland, all over Texas and the New York City area including the infamous 'Showtime at the Apollo'. Michaux's live set will definitely surprise you. With his bellbottoms, wide collars, and vintage sound, he brings an authentic retro soul vibe that takes the listener back to the ultimate 70's soul experience, while mixing in the perfect blend of jazz, funk and R&B.

“The late Marvin Gaye was the Mount Olympus of soul. Reaching that summit is an impossible task. Many have tried, only to embarrassingly stumble.
However, Michaux was able to defeat the odds. On What's Going On…Still…
Michaux's icy crooning on “God Is Love” conjures the spirit of Gaye so eerily well that it almost feels like there's a ghost in the room. The eternal title track echoes the weariness caused by today's troubled times in the aching passion of Michaux's vocals.”

“Michaux gives us a very classy take on Marvin's classic What's Going On album amazingly recorded live in one take, direct to tape, not edits, no computers, using only equipment and techniques used back in the day. This is real serious back to basics work, just fantastic!”
Roger Willaims, Solar Radio, UK

“Michaux captures the beauty and agony of Gaye's work in this incredibly moving tribute.” – Jazz Times

“Michaux lovingly takes on “What's Going On,” providing a loose, funky, organic jam session that absolutely works, reminding us how great these songs are and how the lyrics hit home in 2011 just as they did in 1971.”
Chris Rizik, Publisher – – Ann Arbor, MI

"Michaux successfully brings back the genius of Marvin Gaye in many areas and excels in his skill of laid-back jazz adlibs. His tenor is a dead ringer for Marvin. If music casting were to choose who could recapture Marvin's heart and jazzy soulful voice, Michaux unequivocally qualifies with What's Going On … Still … “
Peggy Oliver – The Urban Music Scene
(more)

MIchaux sang and at my grandsons memorial. He was professional, on time, warm , engaged and an awesome talent. Hire him , you wont be sorry! Alicia Marie 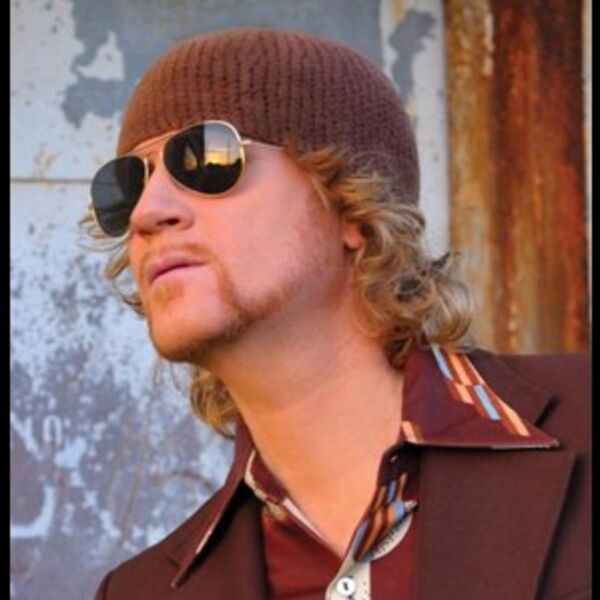 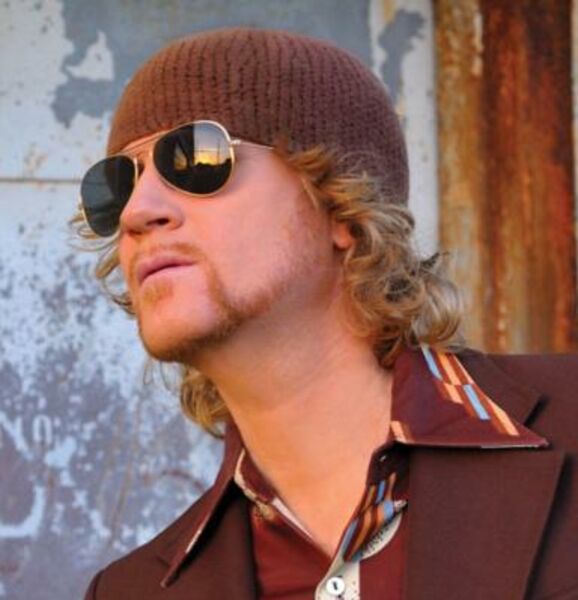