Dan might look familiar to you. He's been performing stand up comedy for over 20 years! He's done comedy in almost every state in the US at comedy clubs and private events. He was also a runner up in the National Jay Leno Comedy Challenge.

Dan might sound familiar to you. He's hosted talk shows in major radio markets like Chicago, Milwaukee, Minneapolis, and St. Louis. He is also the fill-in host for “Overnight America”. A nightly talk show heard on more than 100 stations throughout the country.

Though he travels extensively, Dan Deibert lives an easy life. Why is it so easy? He makes no decisions. He doesn't have to.

“Between my wife and my dog, I have no input into anything”, says Dan. “I remember the day I figured all of that out. It was late at night and my dog wanted to go outside to go to the bathroom. My wife made me get up, get dressed, and take him out. I was standing on a street corner at 1:30am in freezing rain and snow, holding a plastic baggie full of dog poop in my hand. There was no doubt I had lost control of my life.”

It's probably a good thing he doesn't make that many decisions because when he does, well… they aren't the best decisions. ”My wife went away on business once for a week and she left me home alone. By the time she got back, I was wearing clothes from the attic, eating left-over food from the neighbors house, and drinking out of the Yahtzee cup.”

With a clean act that works at both comedy clubs and corporate functions, Dan travels the country bringing laughs and fun with him. He deals with everything from drunks to drug stores to driving. Most of his material is based upon his marriage and family life. It's material that we can all relate to.
(more)

We contacted Dan a couple of months prior to our event and couldn't have been more pleased with his comments and suggestions for our event. This was our first time organizing this type of event and we knew what we kind of wanted and Dan made sure we got everthing we wanted at a price we thought we could afford. Dan Deibert and Brian Noonan were fantastic! The had the crowd engaged and laughing and crying at the same time. We had a photographer there from a local paper who ended up staying for the entire event because she was enjoying herself so much. The owner of the venue was also very impressed also. I'm sure they will get plenty of great references from everyone.

The work with GigMasters and Mr. Dan Diebert was excellent. We were looking for something different for our awards banquet and we found it. Mr. Diebert had everyone rolling in their seats. One of our member's husbands stated that his wife never laughs and the program made her do it. It is great to release and we will probably have a program like this again. He refreshed us and everyone is stating how excellent it was. Rory Beebe Plymouth FD, Plymouth WI.

We hired Dan for a company outing to perform for 30-40 people. Dan was hilarious and had everyone laughing throughout his entire performance. I received multiple compliments for him after the show, and many asked "where did you find him?". Dan was very professional throughout the whole process of setting up the event and finalizing the booking. I would for sure have him again at another outing, and would definitely recommend him to a friend! 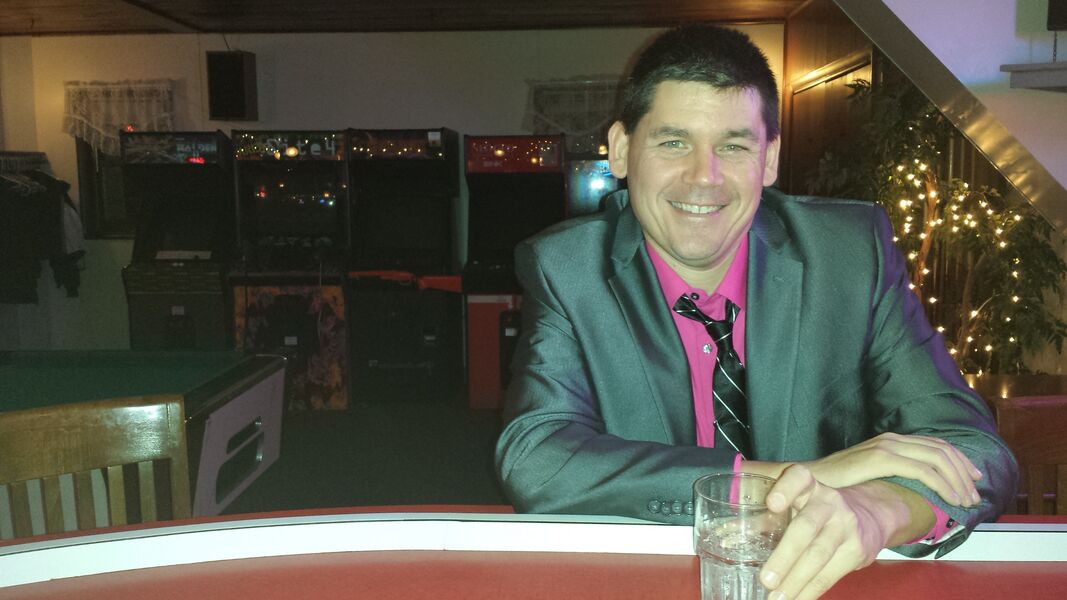