Comedian from New York City, NY - Will travel up to 500 miles
2
4 VERIFIED BOOKINGS
MEMBER SINCE 2018
ACCEPTS ONLINE PAYMENTS
$500 - $5000 per event
ACCEPTS ONLINE PAYMENTS
With a combined 14 years in the comedy field, DeCicco and Barrett have worked together entertaining audiences with their two very different styles of comedy. They realized that Regina's high energy and Liz's deadpan made audiences of all ages roar with laughter. They have also produced numerous comedy shows and can work with any group, individual or organization to provide the best comedy show for any event including private parties, corporate events, birthdays, whatever the celebration may be!

Regina DeCicco is currently the warm-up comic for ABC's "The View" and a guest contributor to the Howard Stern Show on SiriusXM. She made her television debut on AXS-TV's "Live at Gotham," she's been on FOX TV's "Laughs," and she was on "The Dr. Oz Show" as herself. Before taking the plunge into stand-up comedy, she spent many years behind the scenes at NBC's "Saturday Night Live." Regina's also been a part of the Nantucket Comedy Festival, The Laughing Skull Comedy Festival in Atlanta, GA and Boston's Women in Comedy Festival. Regina's original musical comedy, "The New World," made it's world premiere at Bucks County Playhouse, PA in November 2017.

Liz Barrett is a New-York based stand-up comedian and writer. Raised in a military family and having moved all around the world, Liz is deadpan, dry, engaging, and offers shrewd observations about life and womanhood. You'll remember her one-liners long after you see her. Liz has appeared on AXS TV Gotham Comedy Live, Laughs on FOX, Lifetime, Funny or Die and New York Post Videos and you can hear her on Raw Dog Comedy on SiriusXM. She's a regular at Carolines, Gotham Comedy Club, New York Comedy Club, Catch a Rising Star and The Brokerage. She was a finalist at Laughing Skull Comedy Festival and The She-Devil Comedy Festival and has appeared at numerous comedy festivals including Boston Comedy Festival, Women in Comedy Festival, and Ladies of Laughter.

Regina DeCicco is one of the funniest comedians I have seen. She made our crowd ROAR, and everyone has been talking about her since the show. She had prepared material which was hilarious, but then used and interacted with the crowd to come up with just the funniest nights. She is an absolute professional, kind, and truly SO FUNNY. Thank you so much, Regina.... we could not have been happier, and will look for any reason to hire you again. You're just amazing. 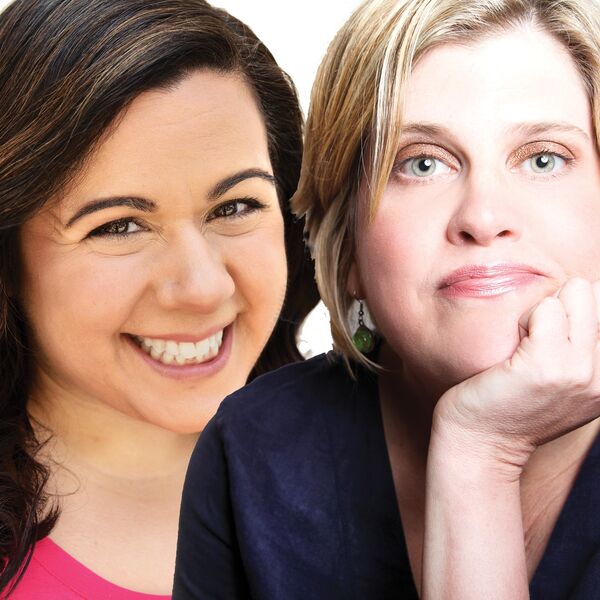 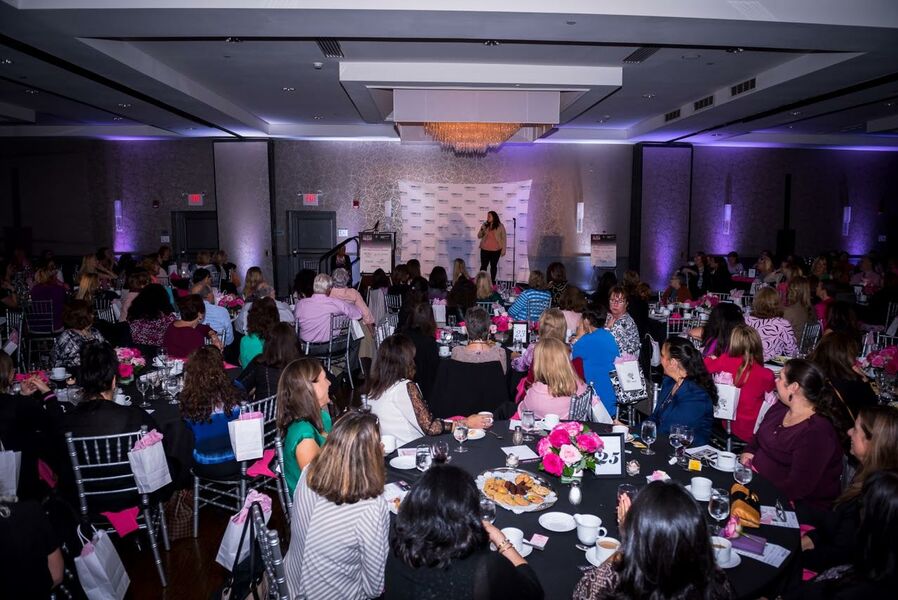 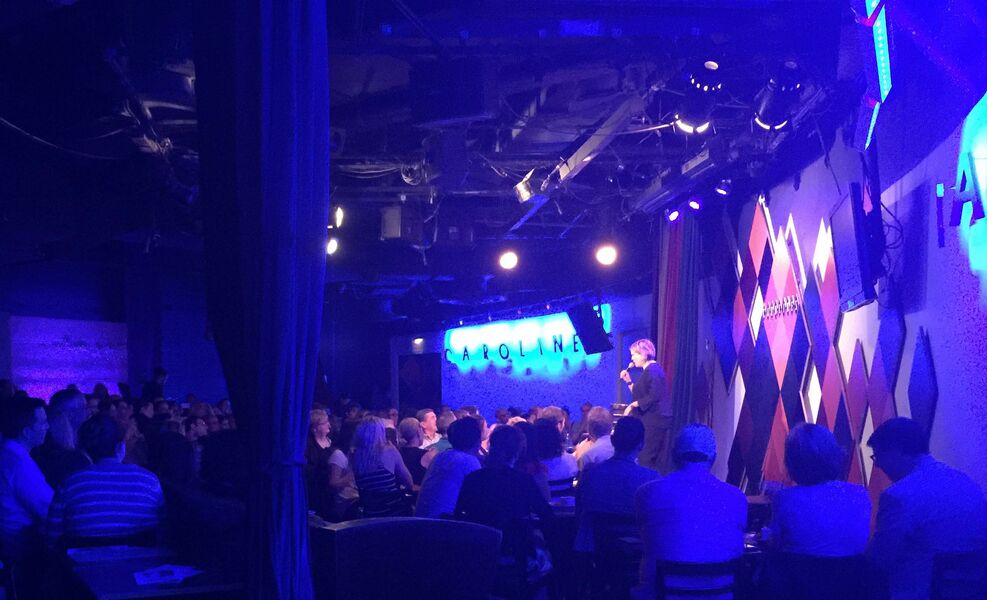 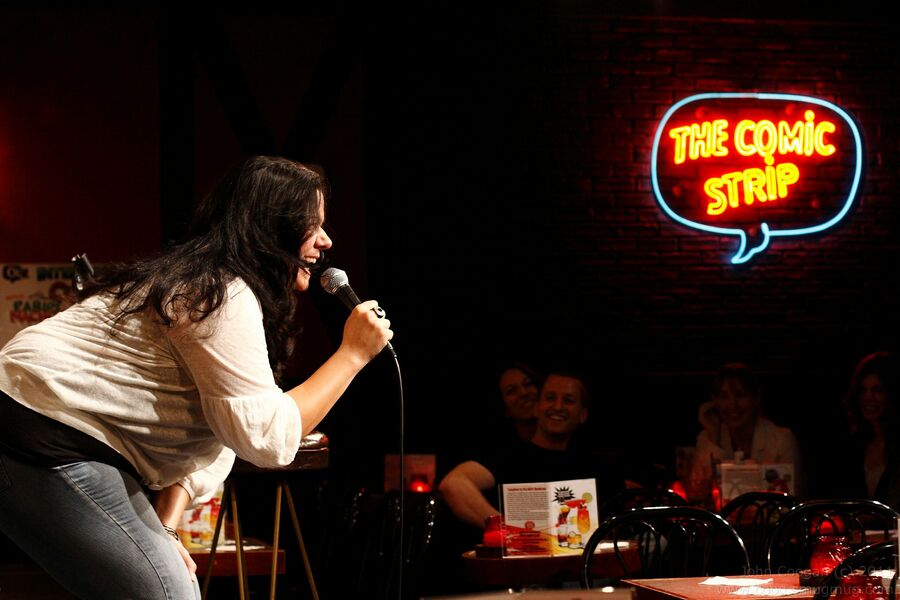 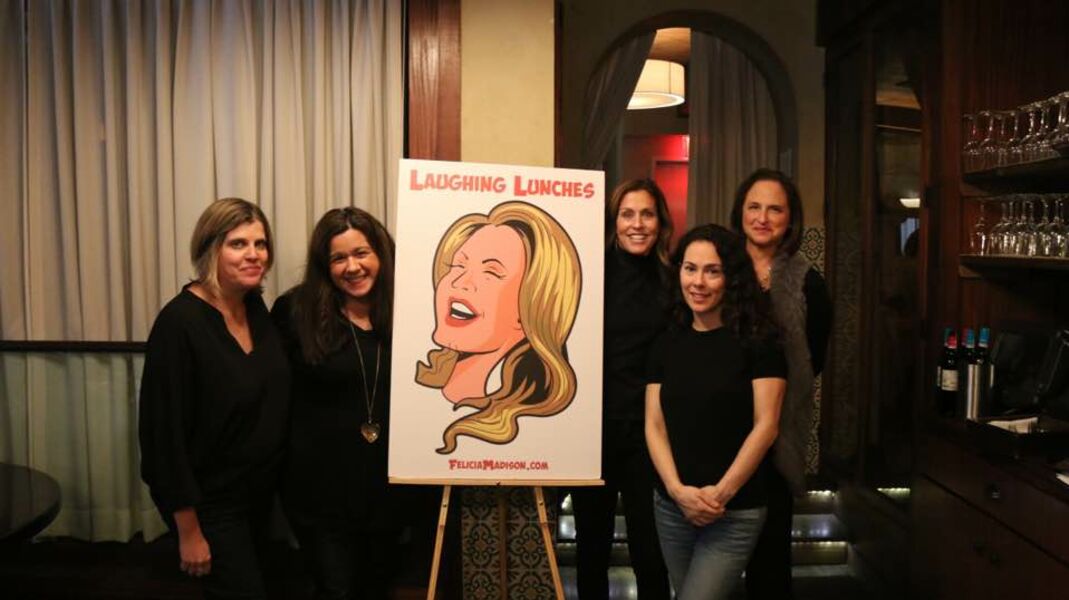 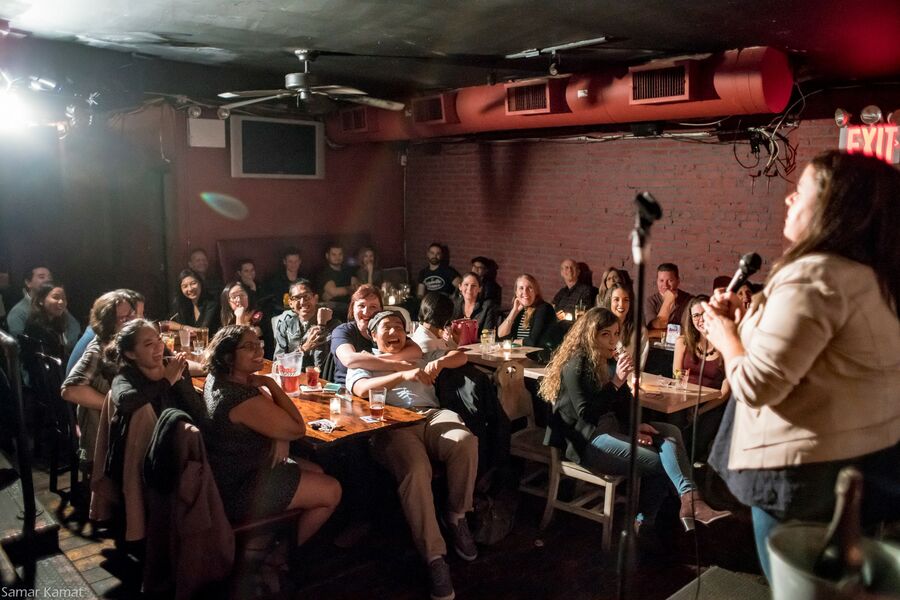 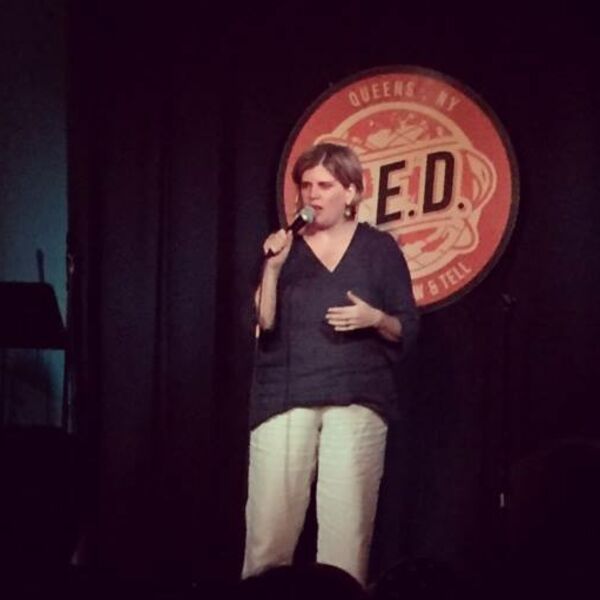 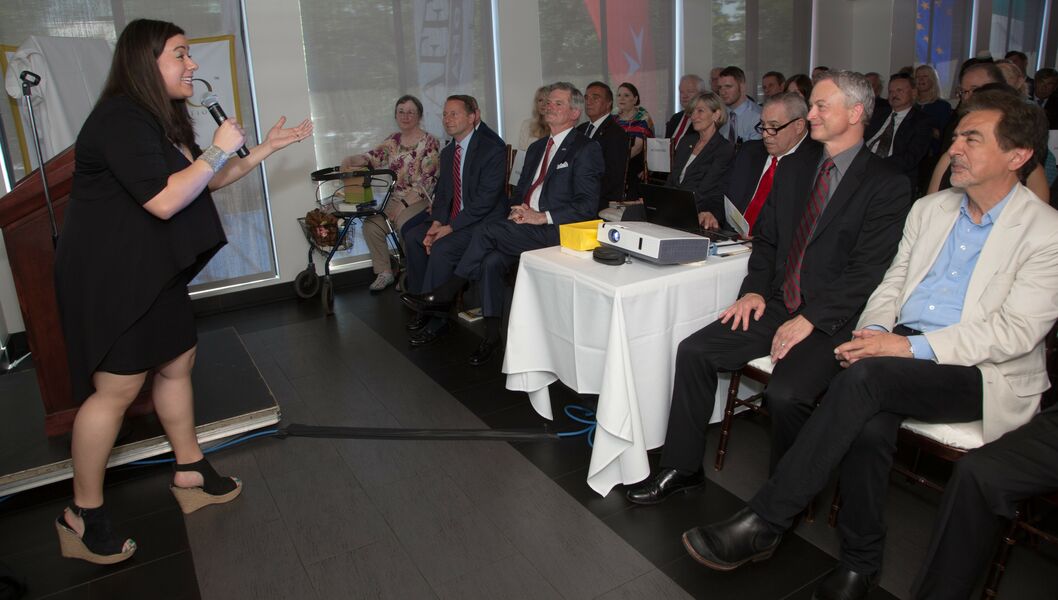 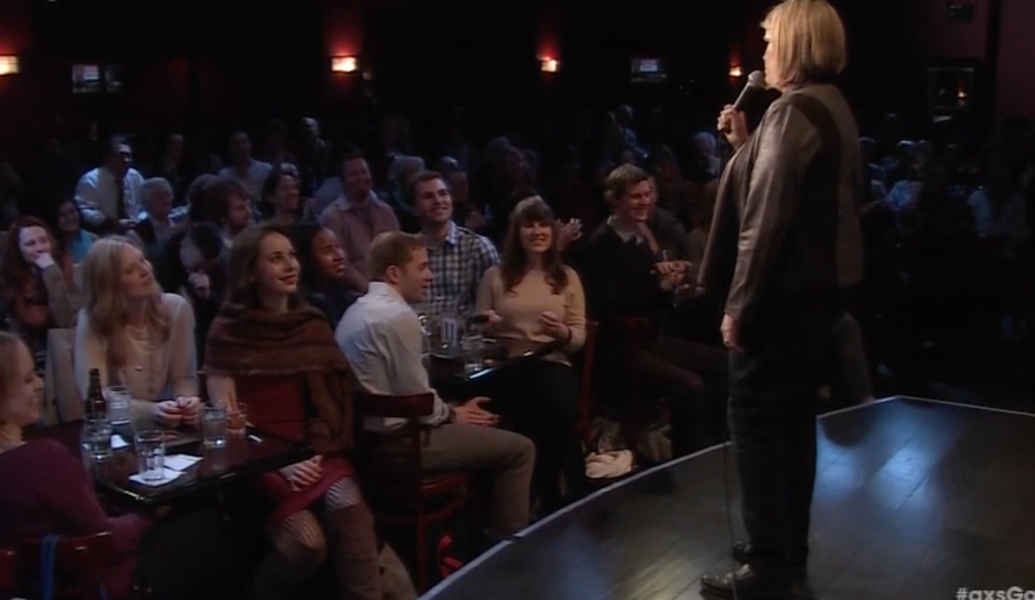 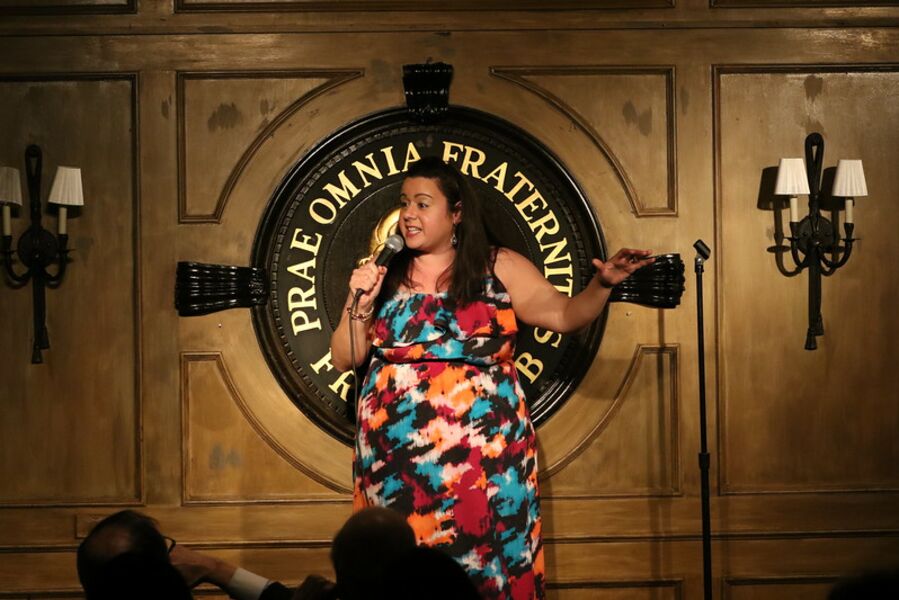 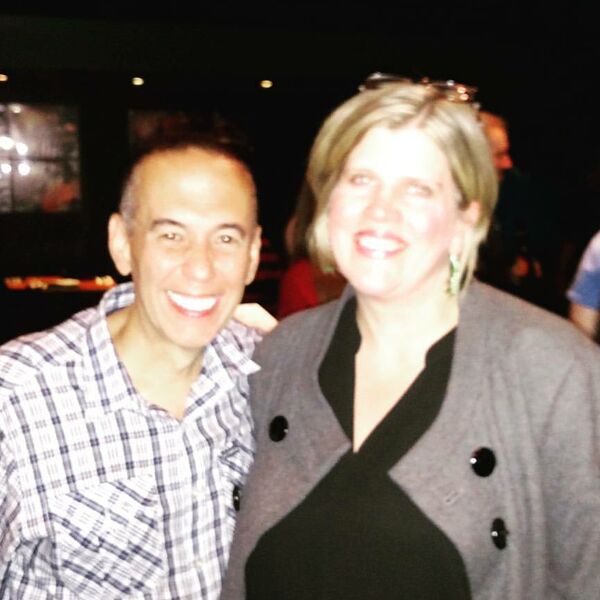