Self-deprecating, slyly dark, and always eager to subvert audience expectations, Jay began his stand-up career as a freshman at North Carolina's Elon University. Now a regular performer at famed Sunset Strip institution the Comedy Store, Jay co-produces weekly live editions of Roast Battle and has performed on two seasons of the Comedy Central version of the show. He credits the latter with helping him tap into his true comedic voice, become a better joke-writer, and elevate his confidence as a performer...not to mention score the opportunity to open for Dave Chappelle. Onstage Jay may look like the clean-cut, naïve boy next door and readily admit, “I suffer from camp counselor face!” But as crowds quickly learn, he doesn't shy from discussing his sheltered religious upbringing or the formative lessons learned along his path to sobriety.

In addition to making the finals of Comedy Central's Roast Battle II: War of the Words, Jay has appeared on the network's Not Safe with Nikki Glaser and HBO's Project Greenlight. Most recently he's honed his improv skills at emerging L.A. venue The Pack Theater, and in 2018 became both a contributing writer for Pete Holmes' HBO series Crashing and staff writer for the Discovery Channel's BattleBots reboot. He has also contributed to the Comedy Central Roasts of Rob Lowe and Bruce Willis. 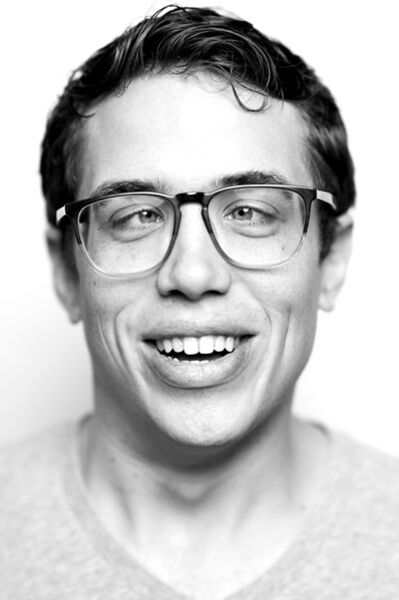 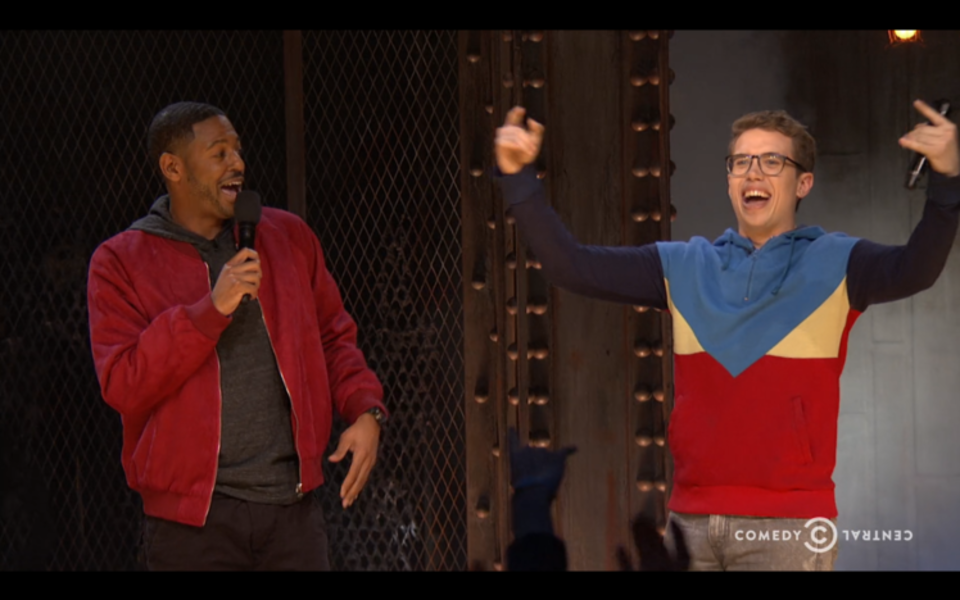 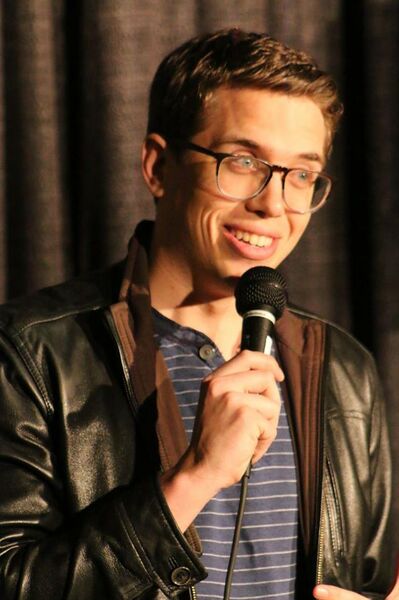 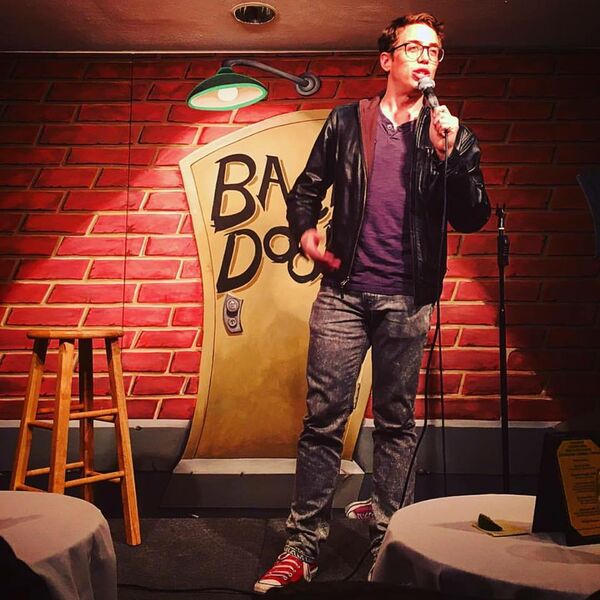