Stand Up Comedian from Minneapolis, MN - Will travel up to 3000 miles
2
3 VERIFIED BOOKINGS
MEMBER SINCE 2018
ACCEPTS ONLINE PAYMENTS
$300 - $3000 per event
ACCEPTS ONLINE PAYMENTS
Although the world is changing, John Russell refuses to. He's been entertaining people, young and old, for almost 30 years and doesn't want to stop. Whether it's successful runs in regional and national radio as a host and voiceover guy, two starring roles in Midwest dinner theater, or making comedy club audiences laugh until they cry for the past 11 years across the U.S., John is self-deprecating, slightly angry, and highly likeable. His ability to “hate stuff nicely” has earned him opening spots for some of the best in the business, including: Gilbert Gottfried, Moshe Kasher, Josh Blue, Costaki Economopoulos, Pauly Shore, and truTV's Impractical Jokers. Seen on Showtime (Pauly Shore Stands Alone) and Amazon (Gilbert).

John has performed at:

John kept in contact the whole time! He also incorporated two other comedians whom were top notch as an added bonus. Everyone commented on the quality and wondered where I found these guys. Two thumbs up!

Thank you for including us in the party Mike! We really enjoyed being with all of you!

He was really down to earth, fun to have with us that night, and he even stayed afterwards and helped us with the ugly sweater contest in where he helped judge the winners, and mingled with the crowd. Most performers would just leave and he seemed like he was totally engaged with the people, and was nice to sit and talk with him afterwards. John Russell also recognized the crowd, knowing there were younger people there, and kept it very professional. Would like to thank Gig Masters for helping us with a Christmas party we won't forget.

Thank you Curt. It was great to meet all of you and be part of your party! 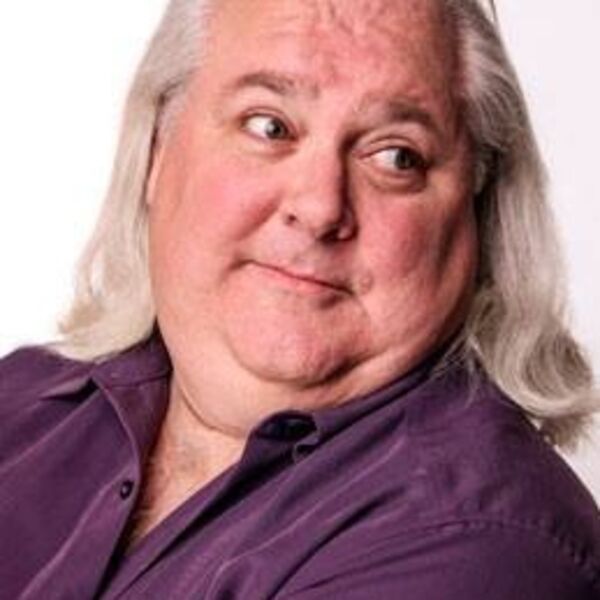 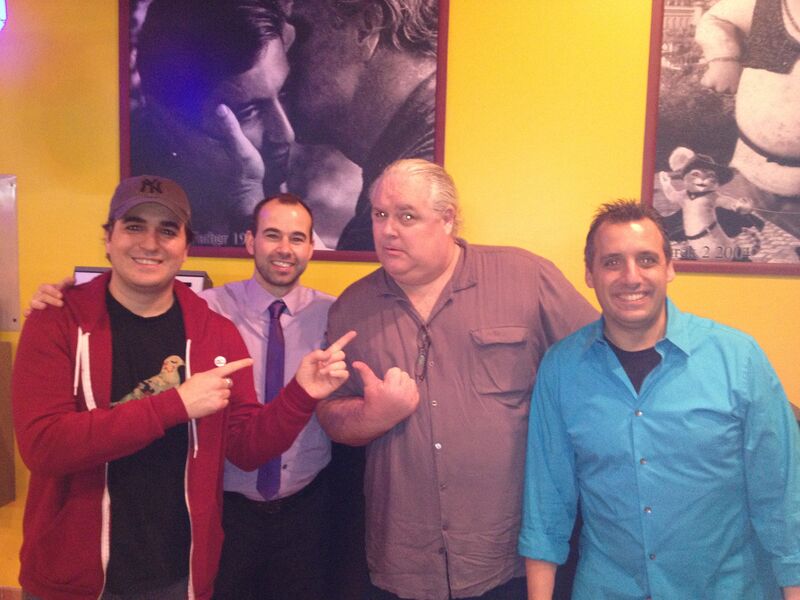 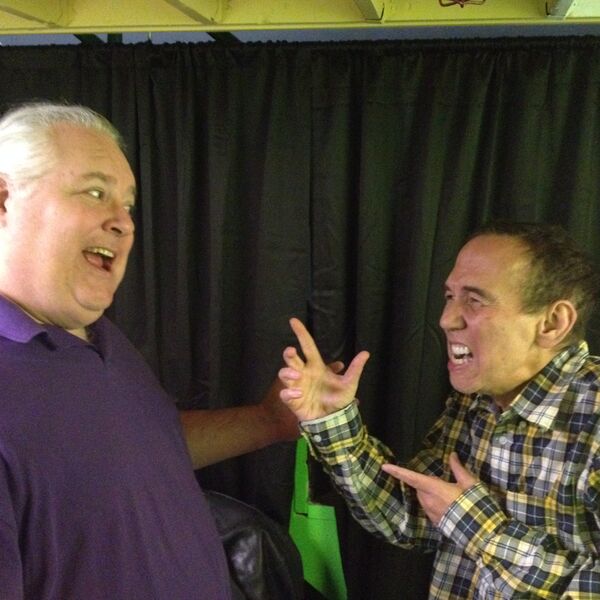 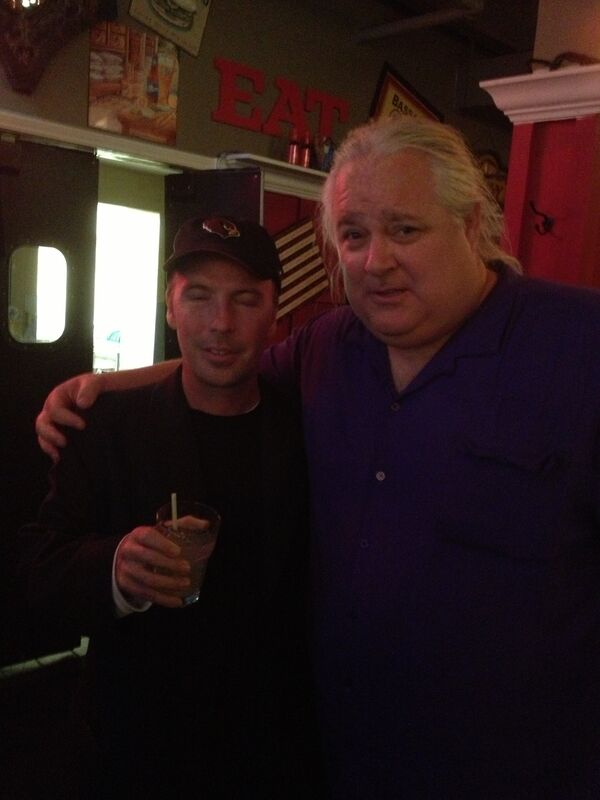 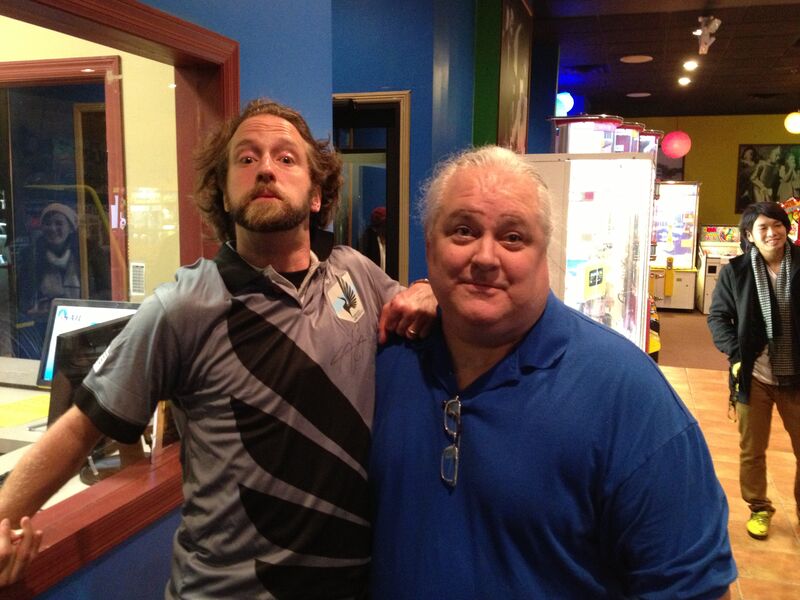 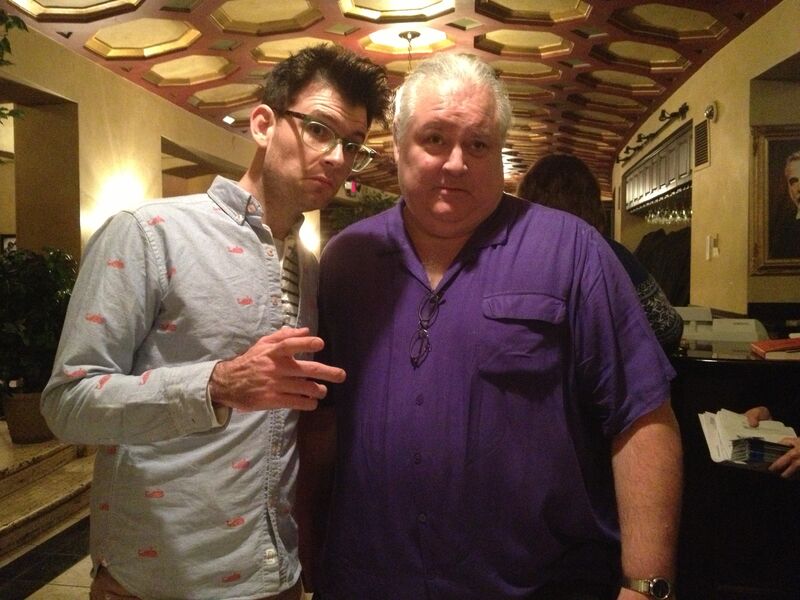