Stand Up Comedian from New Orleans, LA - Will travel up to 100 miles
1
1 VERIFIED BOOKING
MEMBER SINCE 2019
ACCEPTS ONLINE PAYMENTS
$125 - $400 per event
ACCEPTS ONLINE PAYMENTS
I am a stand-up comedian based in New Orleans. I started performing stand-up comedy later in life. My intention was to do one open-mic to get it out of my system. I still haven't gotten it out of my system. I perform regularly in New Orleans but I have also performed in prestigious clubs in thirteen states: Side Splitter's, Bonkerz, Stardome, Joke Joint, Laugh Factory, Ice House, Liquid Laughs, Broadway Comedy Club, Funny Bone, The Comedy Store, The Comedy Shrine, Carson City Comedy Club and Third Coast Comedy Club. I have competed in the Clean Comedy Challenges in Chicago, Pasadena, Nashville and Carson City. I have also competed in the World Series of Comedy in Boise, Idaho and the main event in Indiana as well as the International One-Liner Festival in Nashville. I love stand-up comedy. I perform for my audience, not for myself.

"Patrick has a gentle demeanor that can be completely disarming. Just when you think, what a good natured fella, he will surprise you with his brilliant insights and sharp wit. Patrick Andonie always delivers. He is a great comedian and fully aware of the impact he can make on a higher level. He is a true pro. Always love his show." Joby Saad - Clean Comedy Challenge, Though Shalt Laugh and The Village Idiot

" I was so impressed by Patrick Andonie and his comedic flare, with his originally funny one-liner jokes. He gives deadpan delivery a new fresh animated face and is a natural on stage. In addition, Patrick is clever, professional and CLEAN." Leslie Norris Townsend - Producer of the Clean Comedy Challenge

"I've seen Patrick perform showcase sets more than a dozen times and every time he killed! I love his OVERLY negative low-self-esteem! He is a delightful joke-writer, and has fantastic command of what he's trying to accomplish up there." Marty Simpson - Clean Comedy Challenge and Christian Comedy Association

My family had the best time ever thank you so much for everything gig masters. Patrick was very gracious and funny. 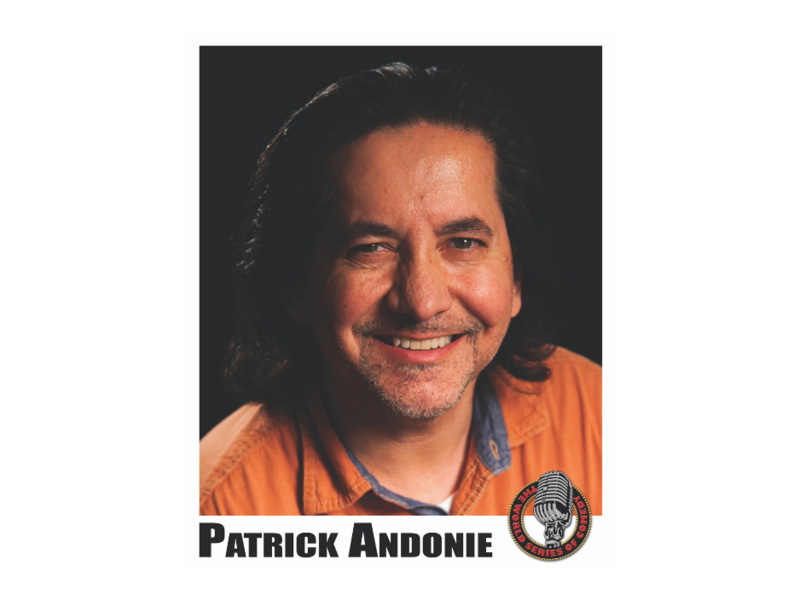 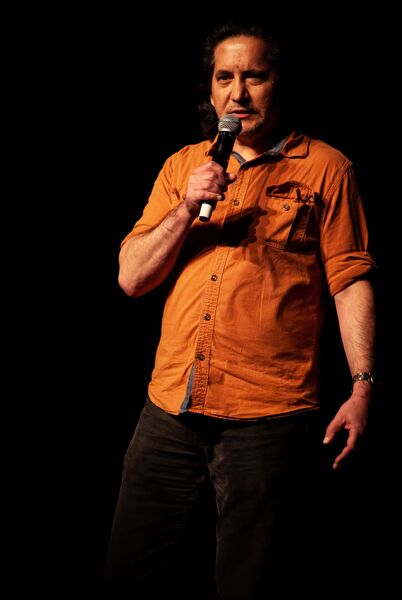 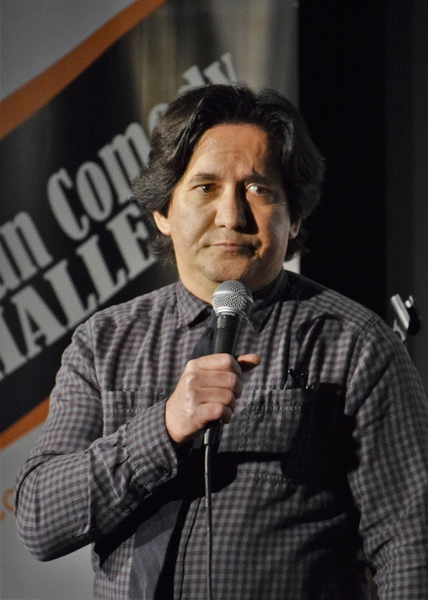 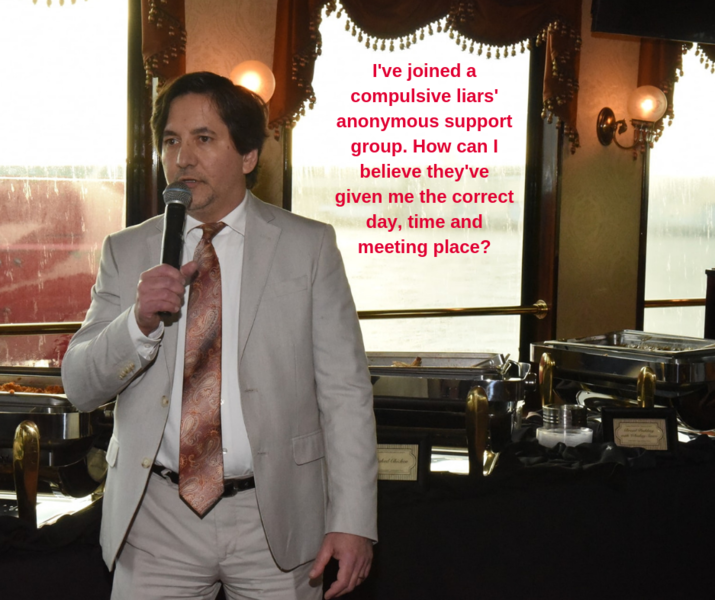 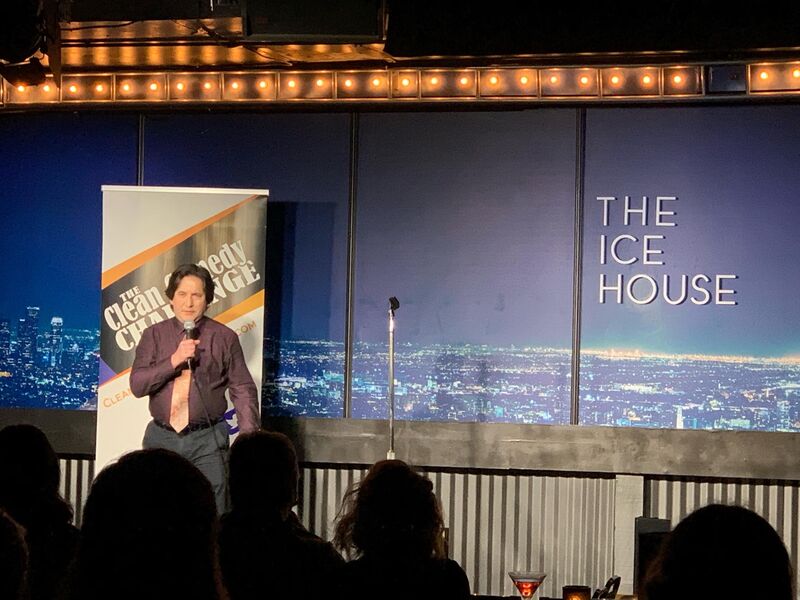 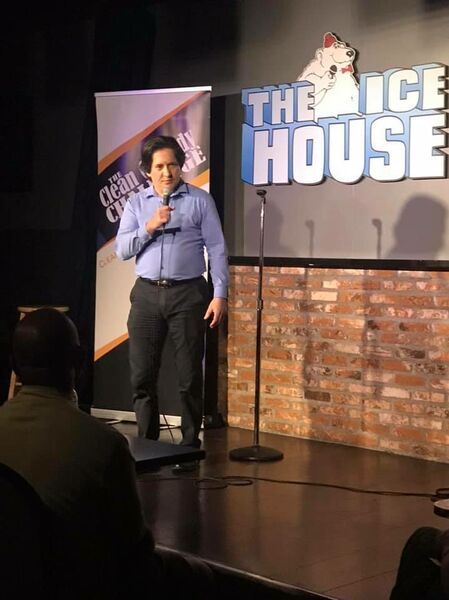 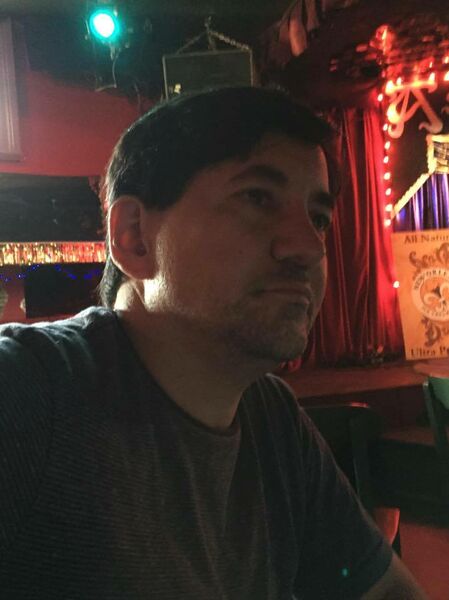 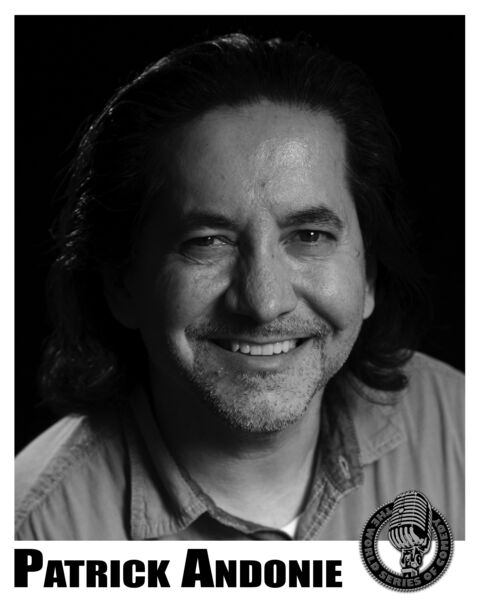