Steel Drum Band from Newport, KY - Will travel up to 500 miles
24
47 VERIFIED BOOKINGS
MEMBER SINCE 2010
$125 - $1200 per event
The Bacchanal Steel Band is the Midwest's premiere Caribbean ensemble, featuring instruments made from 55-gallon oil barrels. Since 1998, Bacchanal has been entertaining and educating with their combination of calypso, soca, reggae, pop, and classical music. Most recently the band opened for the Beach Boys, provided music for JOCKEY at their international convention and entertained guests on the Asuka II cruise ship in the Caribbean. The group performs regularly in schools, libraries, concert halls, and for private functions and is in demand regularly at national corporations such as IKEA and Proctor & Gamble. In 2002, the band released its debut CD, Standard, on the Stork record label, featuring music written for "pan" by the greatest composers of the genre.
The Bacchanal Steel Band is available in configurations from a soloist to five-piece group with vocals depending on the sound you are looking for! From a wedding ceremony or cocktail hour to education concert to backyard party, the Bacchanal Steel can provide everything you need to get the party started!

The music was absolutely wonderful. We had one performer instead of the entire band, which was perfect for our small event. The volume of the music, selection and professionalism was fantastic. Mike was very kind and accommodating, he really wanted to make sure that we had a great experience. I would HIGHLY recommend Bacchnal Steel Band to anyone looking for a band to compliment your event!

The band was professional and the music was just what we wanted for our wedding celebration. They did a great job. 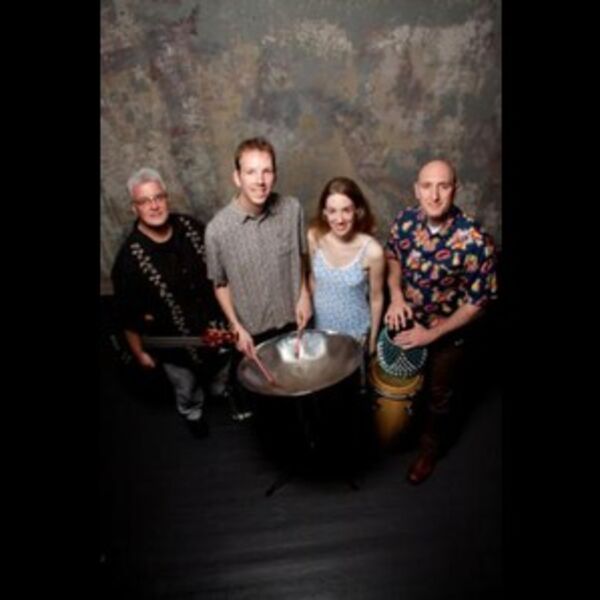 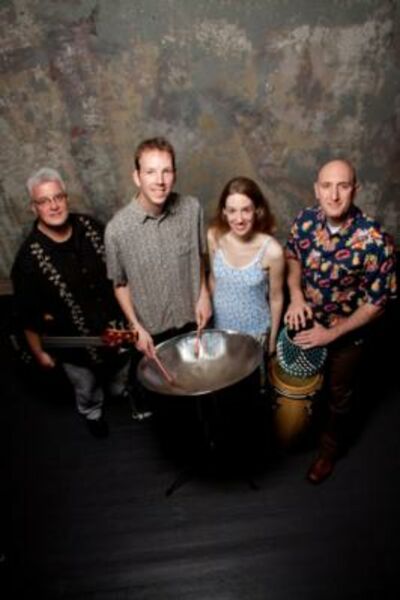 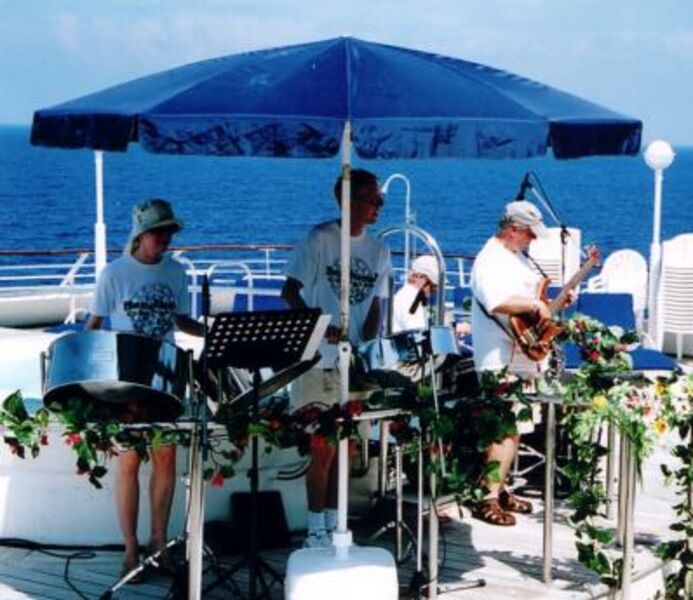 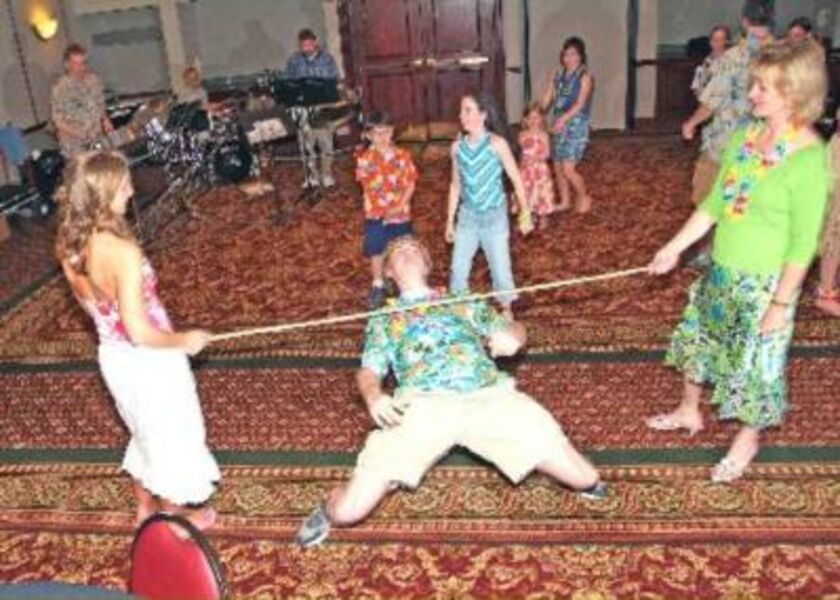 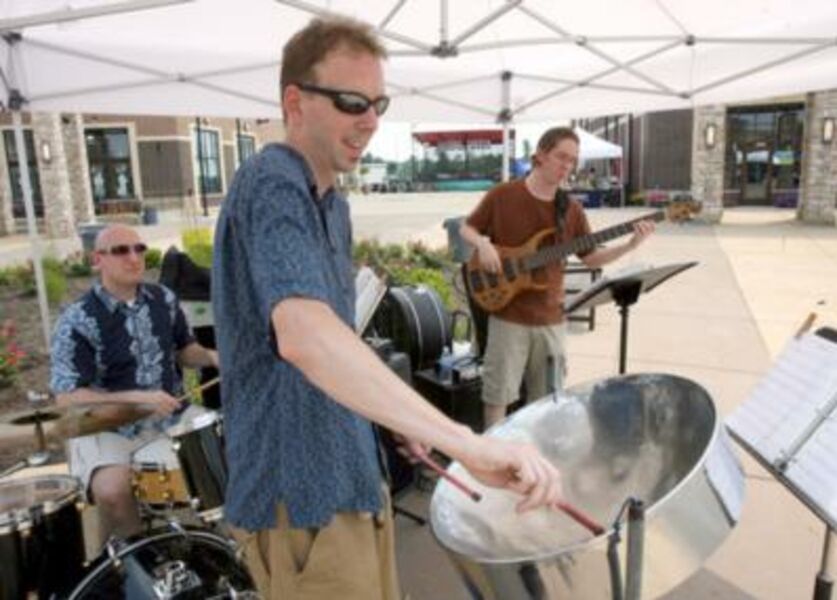 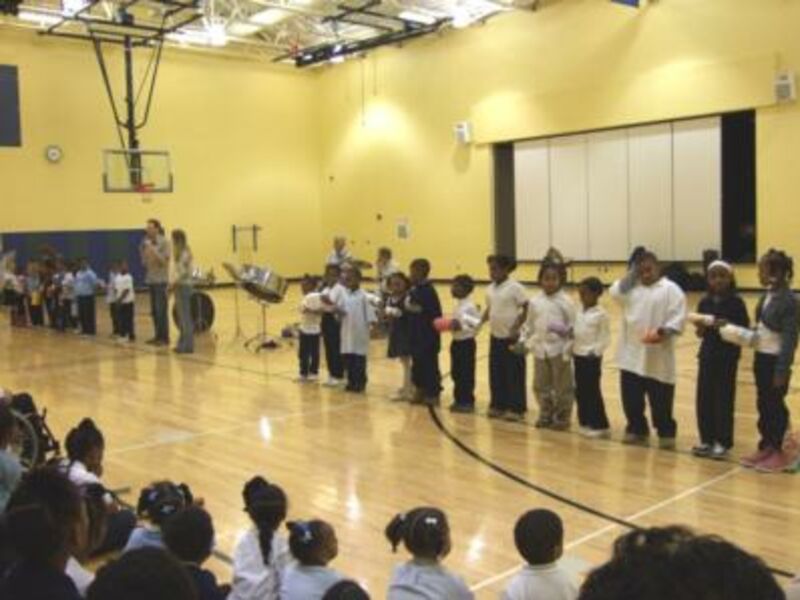 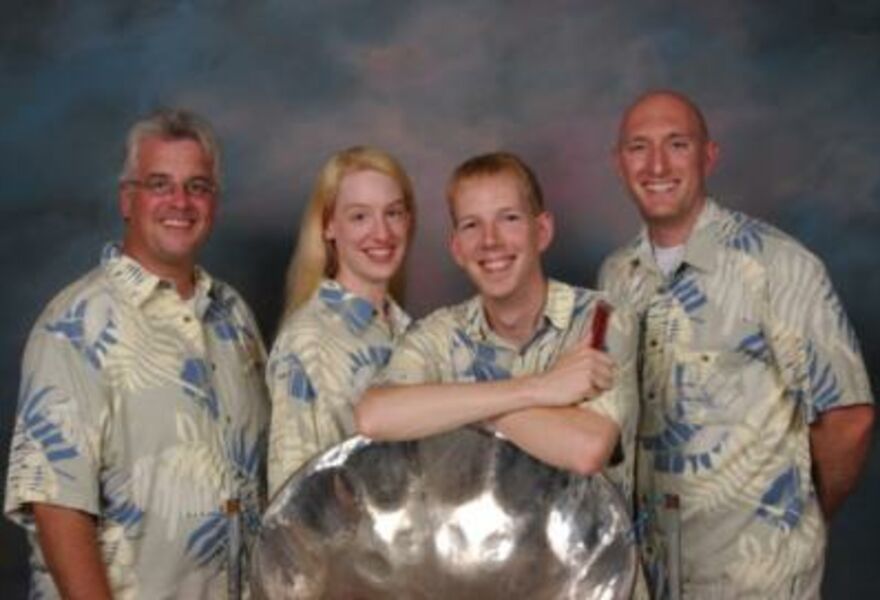 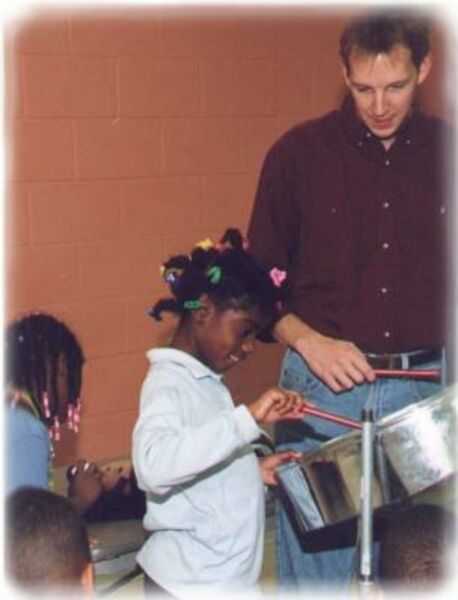 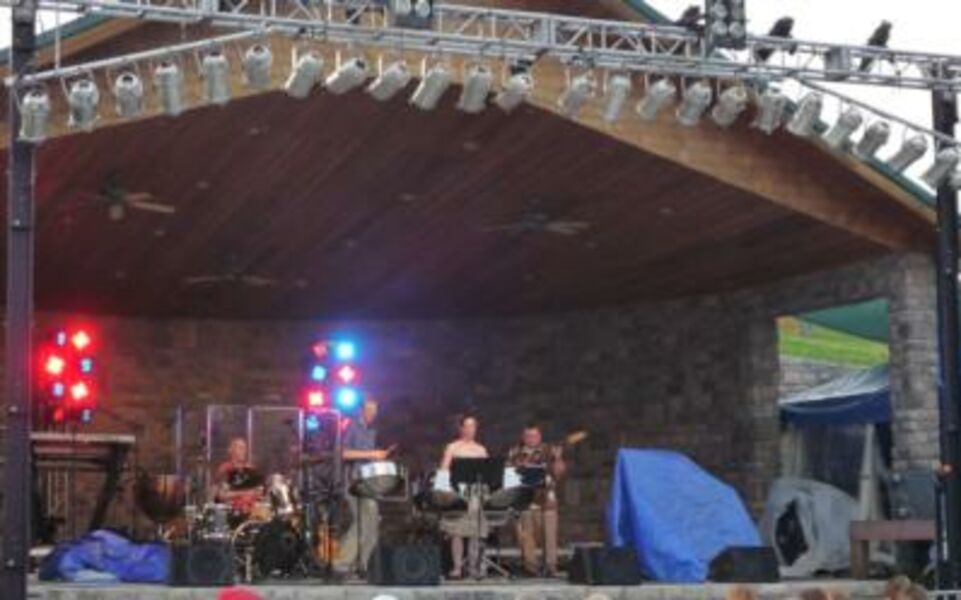 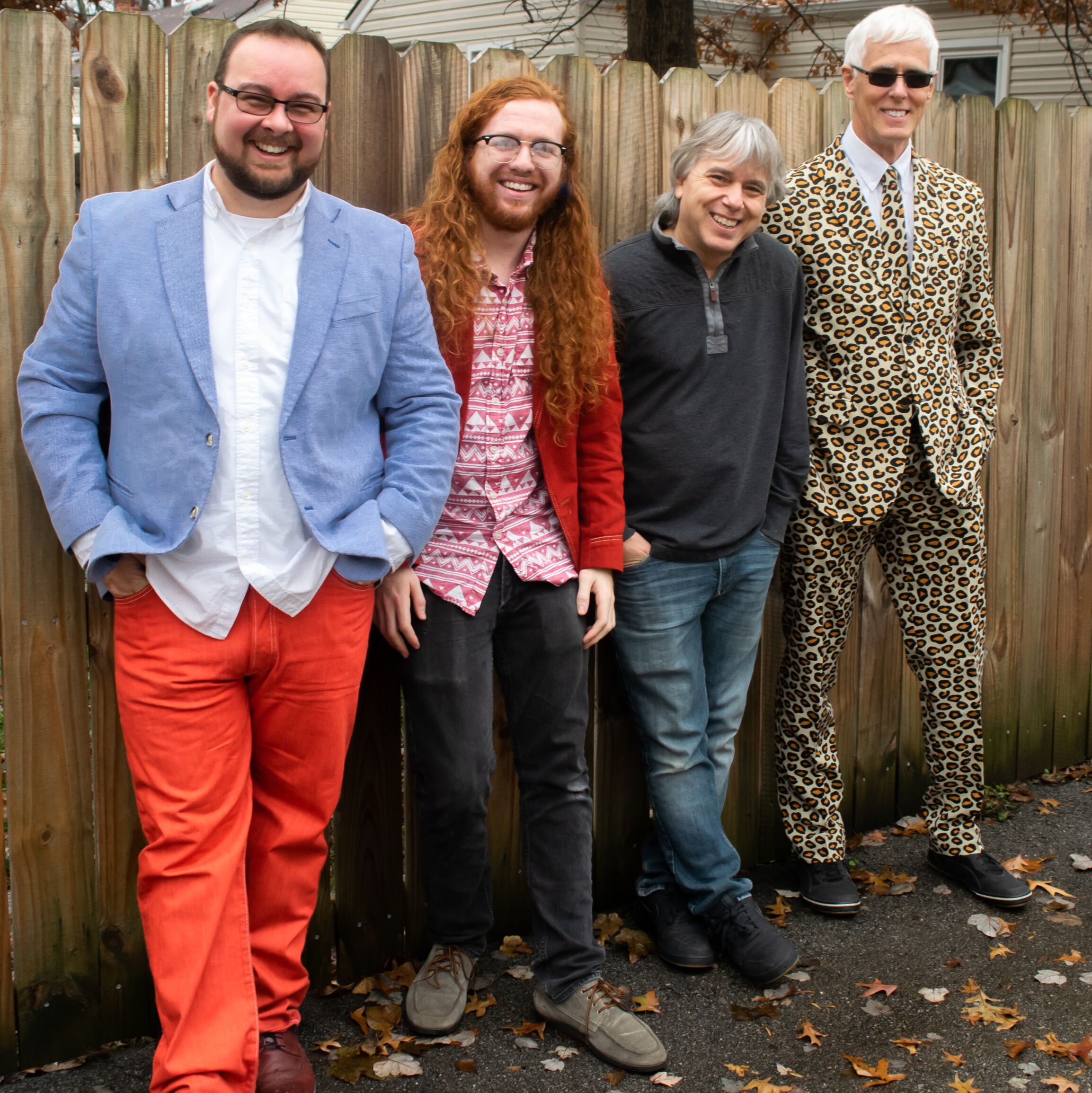 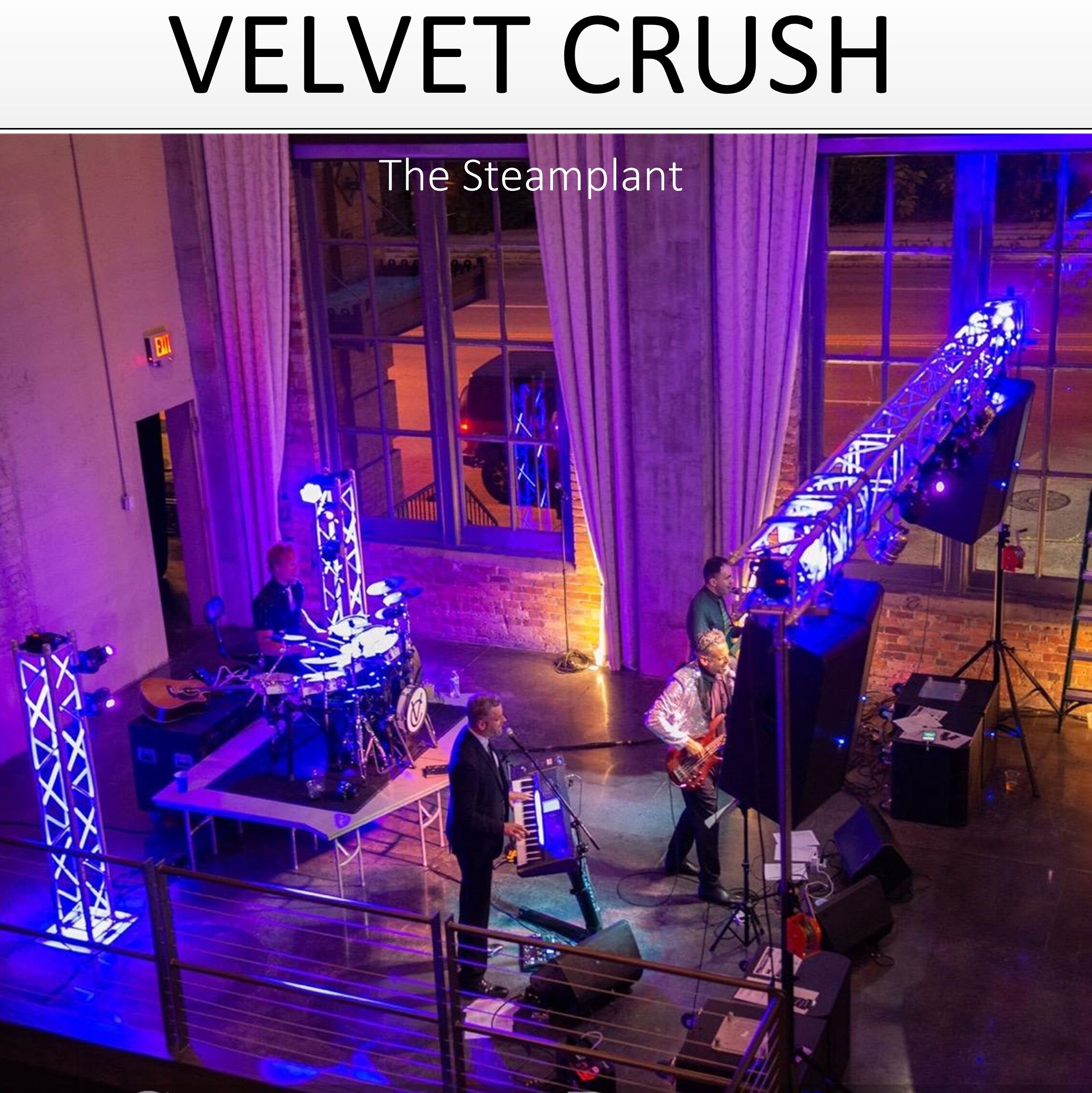 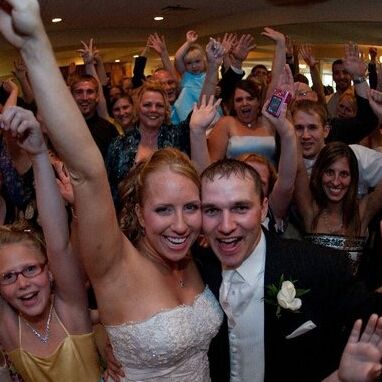