Variety Band from Corpus Christi, TX - Will travel up to 10 miles
MEMBER SINCE 2012
$2500 - $5000 per event
Ramón: Born July 29, 1942 in Palma Soriano, Oriente, Cuba. Professionally known as Ray, Ray Milan, and Ramón started his musical career in Miami, FL at the age of 15. His first single record (You'll Always Be Mine and Rose) was released on the "Scott" record label in 1958. Ramón was the lead vocalist for the teen vocal group, Ray and The Quarternotes.
Moving to NYC Ramón signed with the Jolly Joyce Theatrical Agency and from here on he was headlined as Ray Milan and The Quarternotes. ABC Paramount Records signed the group and in 1963 ABC Paramount released the Album "Million Sellers Go Bossa Nova" featuring Ray Milan and The Quarternotes. Ramón performed with the Quarternotes throughout the USA, Canada, and the Caribbean, sharing the stage with such greats as Johnny Rivers, Joey Dee and The Starlighters, Little Anthony and The Imperials, etc. Retired from the music industry for several years, today Ramón is claiming his Spanish heritage and has dedicated his first comeback album "Ramón Canta Lo Mejor de Ayer" to the memory of his parents.
With the success of the first album, Ramón has now recorded a Christmas CD (Christmas A La Latin). The CD is made up of traditional Christmas songs arranged with Latin Rythms. You can hear the music of the CD's on the internet on Rhapsody, Amazon, CD Baby, Itunes.
Ramón and Company can perform the much loved oldies (50's and 60's, Motown, Latin, and music of Frank Sinatra, Tony Bennett etc. 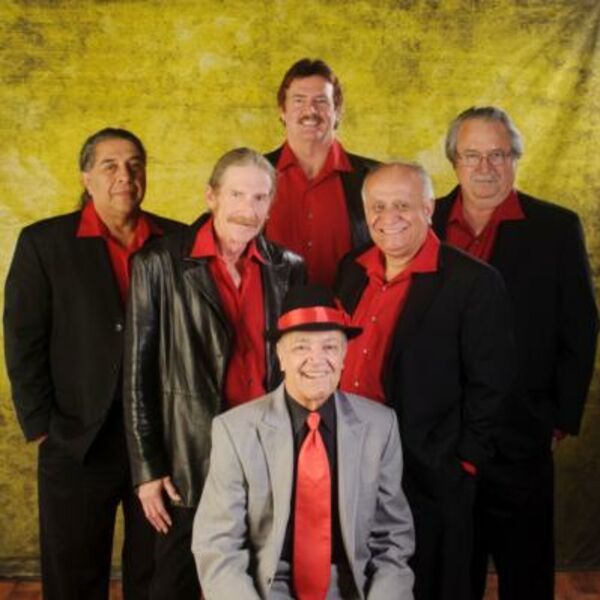 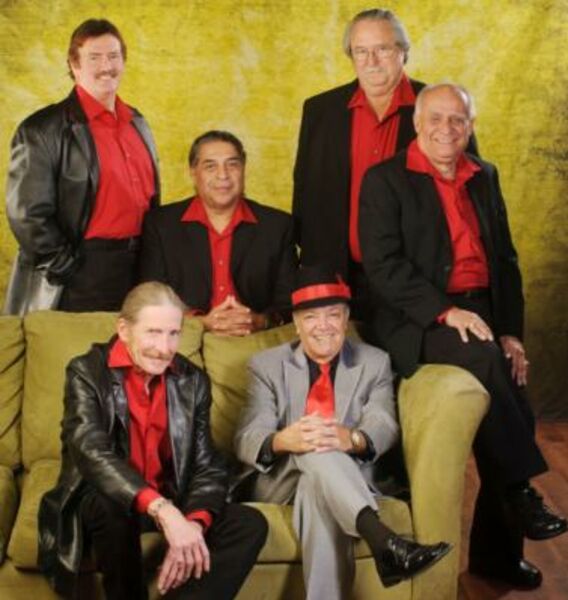 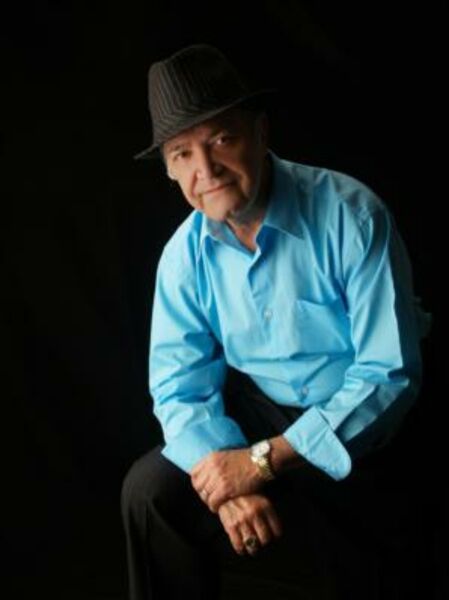 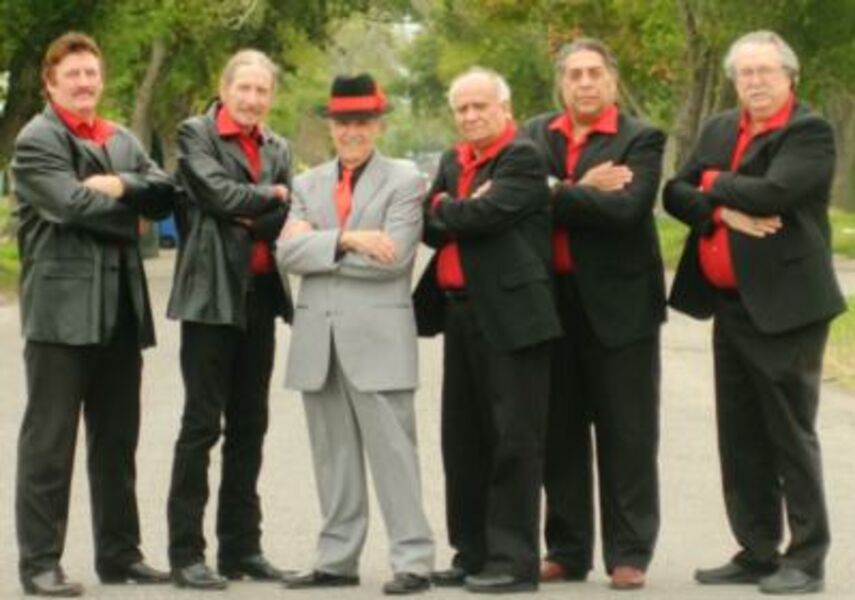 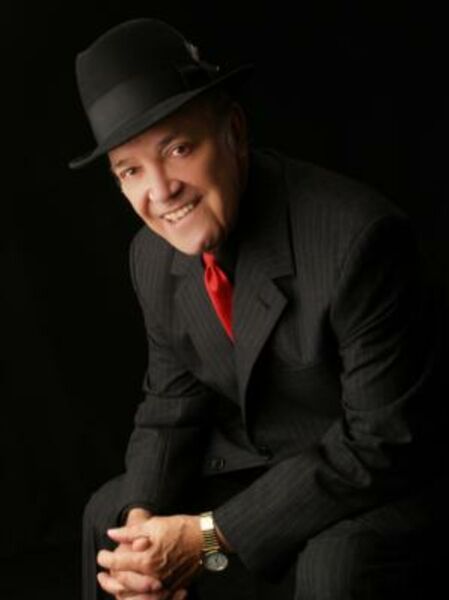 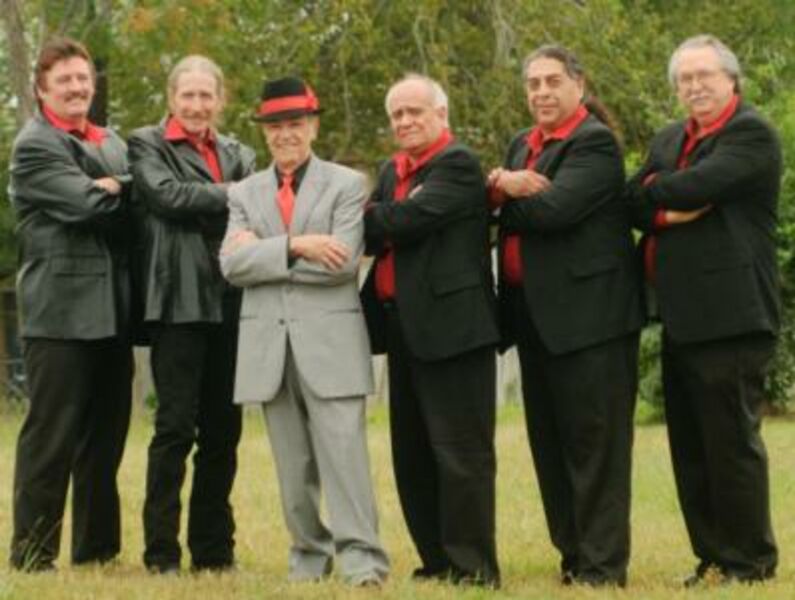 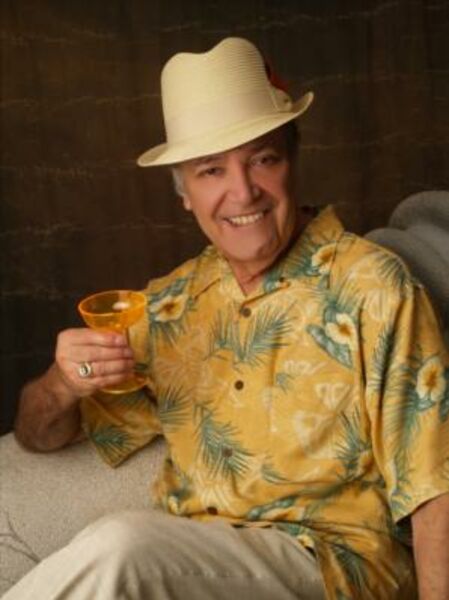 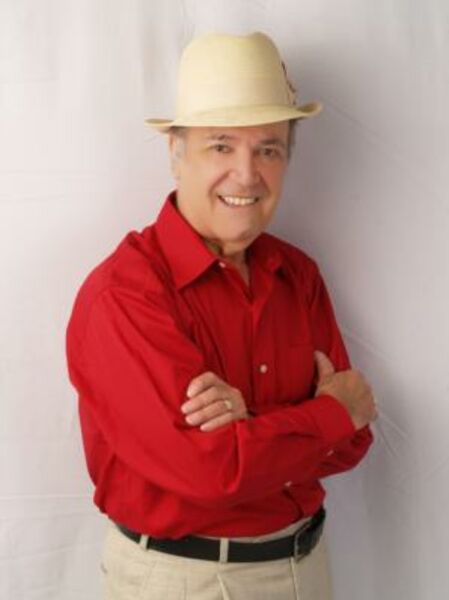 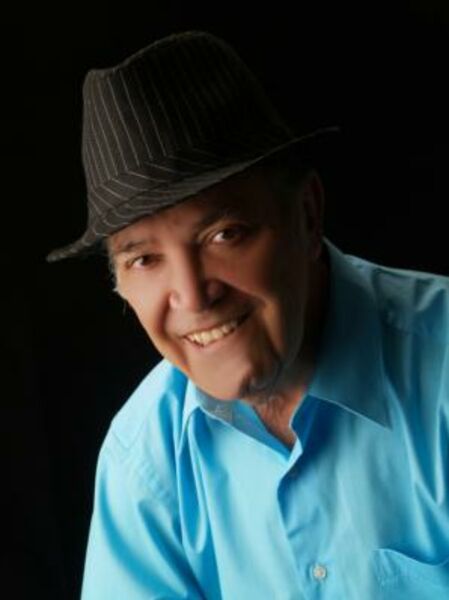