Ayisha is so gifted and a joy to work with. She was well prepared and the consummate professional. The other band members really enjoyed her as well. Looking forward to the opportunity to book her again.

Everything was perfect. She showed up on time and did an amazing job. :)

Ayisha is very talented and impressed our guests performing classical music. We're not just casualy selecting 5 star, but truly recommending her. We will use her again! 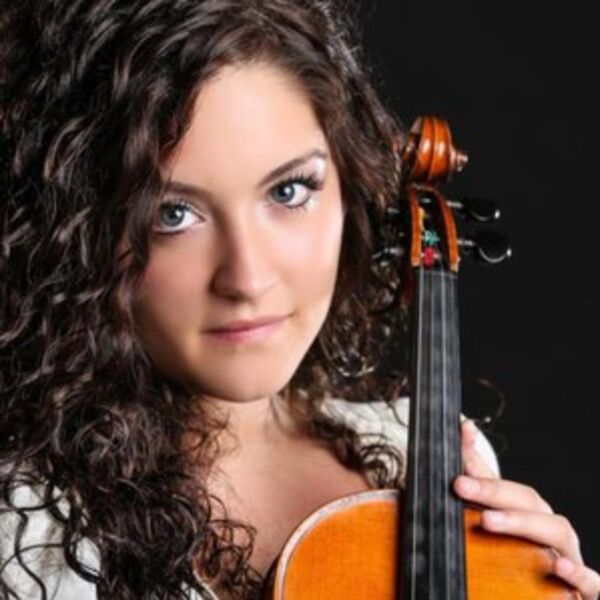 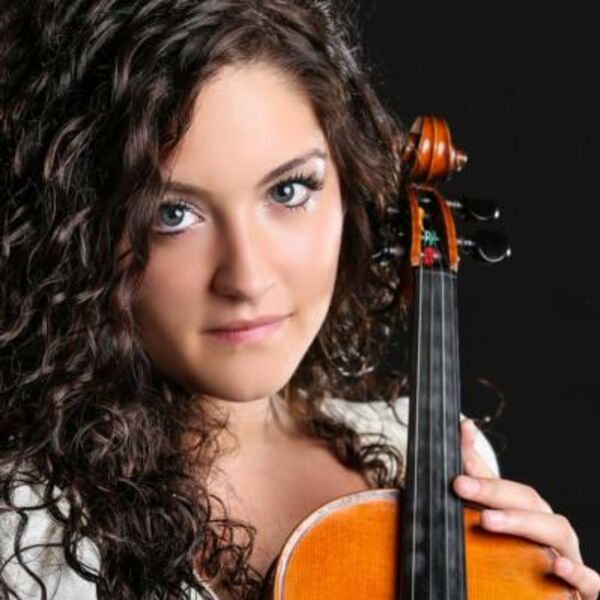