Classical Violin from Saint Paul, MN - Will travel up to 10 miles
MEMBER SINCE 2010
$150 - $700 per hour
A classically trained violinists from Roseville, Minnesota, the Henry Family Musicians bring a relaxed elegance to their performances.
At the age of eleven, Brittany performed for the former president of the Czech Republic, Vaclav Havel and former Minnesota governor, Jesse Ventura. In recent years, Brittany performed concerti with the South Dakota Symphony and the Northwestern College orchestras and performed recitals in South Africa's Cape Town and Garden Route. Participation in past summer festivals include the Tanglewood Music Center and the Colorado College Music Festival where she served as concertmaster for several concerts. Brittany has worked closely with members of the Houston Symphony, Boston Symphony, Minnesota Orchestra and Kansas City Symphony. She also served as concertmaster of the Woodlands Symphony (TX) and a substitute for the New World Symphony (FL) for one season and a member of the Civic Orchestra of Chicago. After graduating from Rice University's Shepherd School of Music under Kenneth Goldsmith, Brittany remained in Houston to continue performing and teaching. In May of 2012, Brittany earned a master of music degree from Indiana University's Jacobs School of Music under Mark Kaplan and Federico Agostini and currently teaches at Northwestern University in Chicago.

Christina Henry Johnson currently resides in Minnesota as a performer, teacher, wife and mother of two. She has performed around the world, including China, Ecuador, Mexico among others and is known for her artistic excellence in solo and chamber playing. 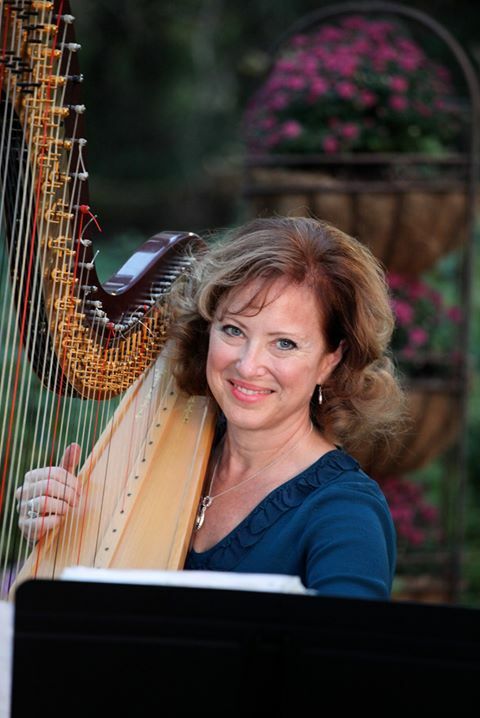