2
2 VERIFIED BOOKINGS
MEMBER SINCE 2017
$400 - $4000 per event
Chris and Laurann is a violin duo based out of Los Angeles. They are highly sought out musicians throughout LA and the world. Chris and Laurann are a dynamic duo that play music spanning all genres. From classical/pop/jazz/hip-hop and everything in between, Chris and Laurann will light up your next event in a way you would have never imagined! They specialize in creating unique musical arrangements that can entertain any occasion and any taste. Chris and Laurann have a vast and endless repertoire list! They have worked with artists such as Justin Timberlake, The Black Eyed Peas, Usher, Beyonce, Jennifer Hudson, The Foo Fighters, Pentatonix, Christina Perri, Demi Lovato, Lady Gaga, Lindsey Stirling, X Ambassadors, and many more! They've been featured on television shows such as American Idol, The Voice, America's Got Talent, So You Think You Can Dance, The Tonight Show with Conan O'Brien, The Tonight Show with Jay Leno, The Grammys, AMA's, VH1 Music Awards, BET Music Awards, SyFy's Face Off, and Steve Harvey's Little Big Shots. You can hear them on many movie and TV soundtracks including The Handmaid's Tale, The Big Bang Theory, Duck Dynasty, Survivor, and Geostorm, and Hidden Figures. They have also worked regularly at theme parks such as Disneyland and Universal Studios. There is no song we cannot play! Hire Chris and Laurann for your next event and we look forward to playing for you!
(more)

My Association booked Chris and Laurann to play at our Annual Meeting & Convention for approximately 300 people. Chris and Laurann were easy to work with, very responsive to emails, arrived on time and WOWED everyone with their phenomenal talent! We were so grateful to have them at our event and received so many compliments and praise for their beautiful performance. Highly HIGHLY recommend!

What can I say. They delivered with great class and pure enjoyment. Thank you Chris and Laurann for truly putting your heart into our opening day with us. We will definitely have you all play for us again!! Cheers!!

Thanks Weston! It was an honor and a pleasure to perform for your opening! We look forward to coming back and best of luck to you! Chris and Laurann 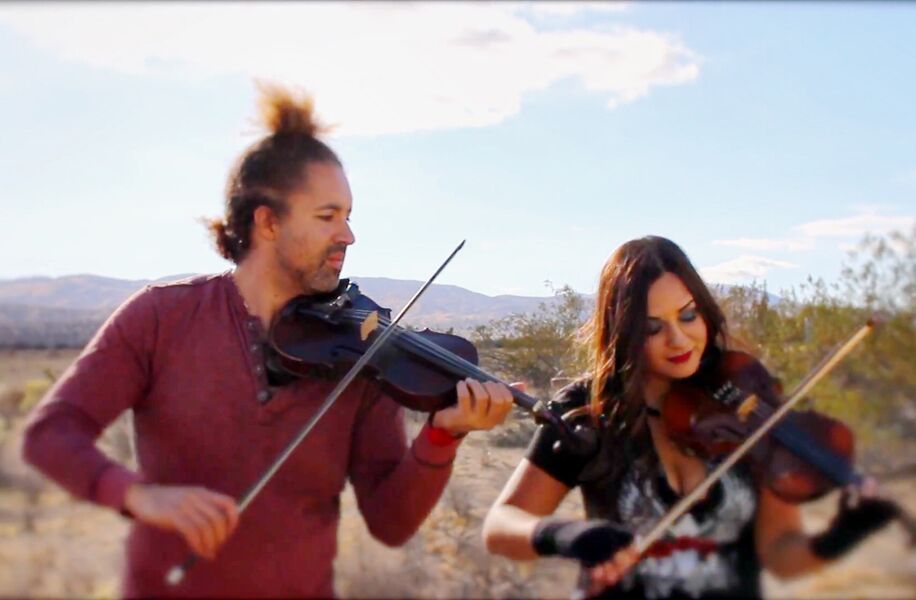 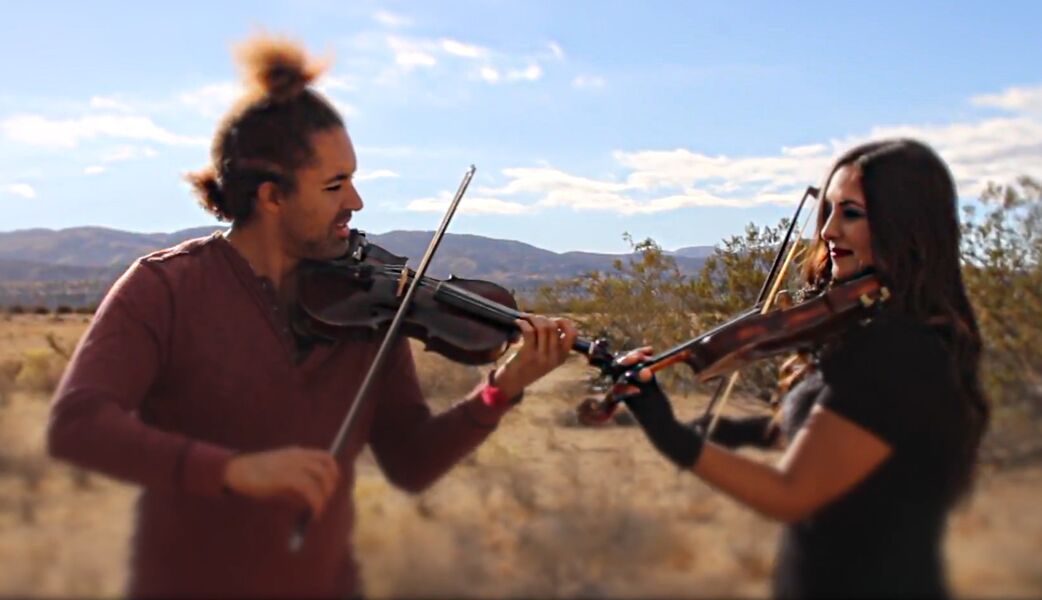 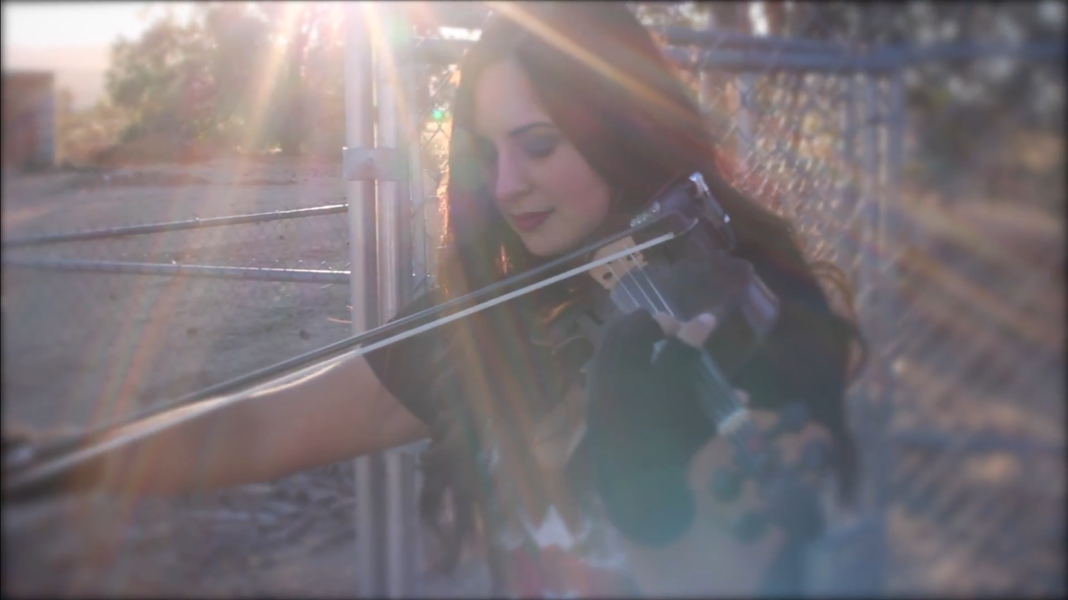 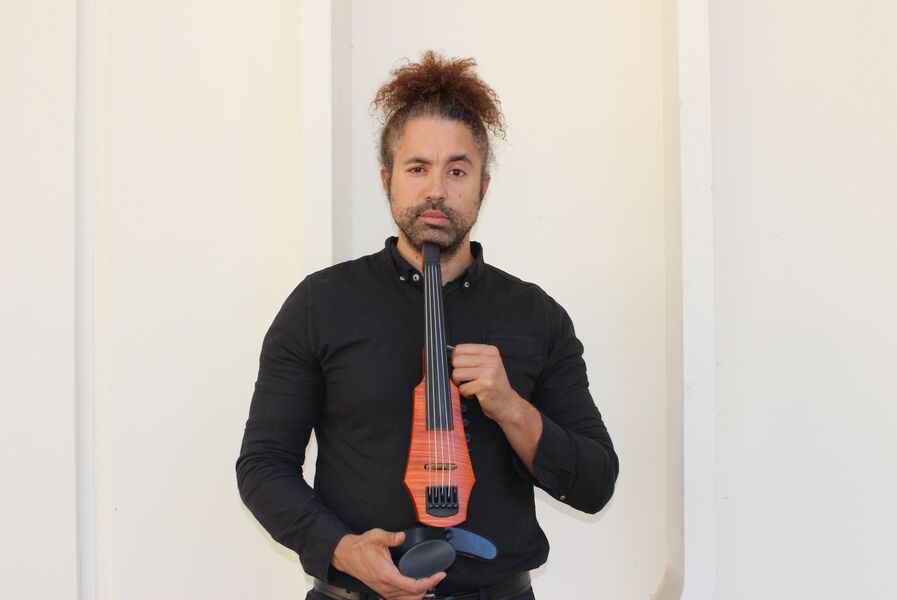 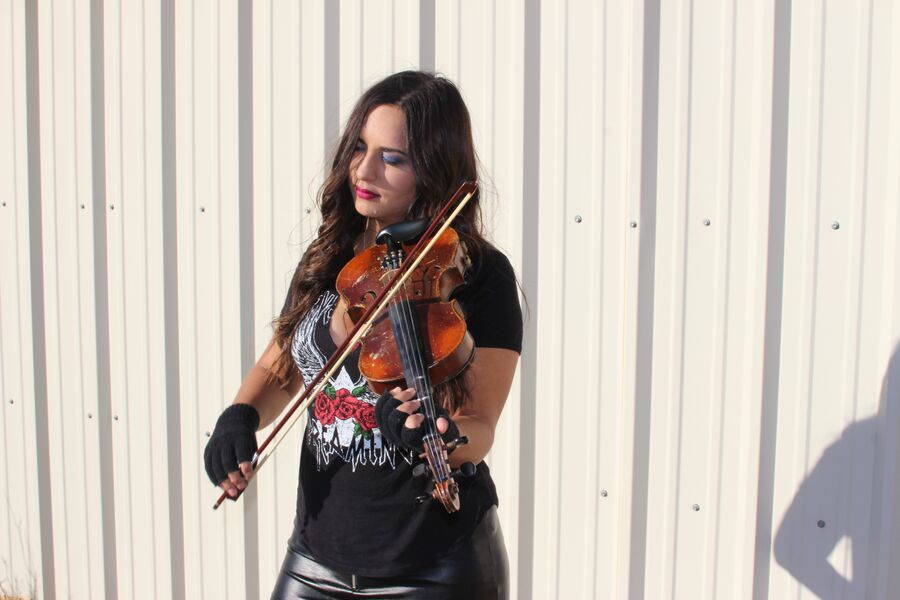 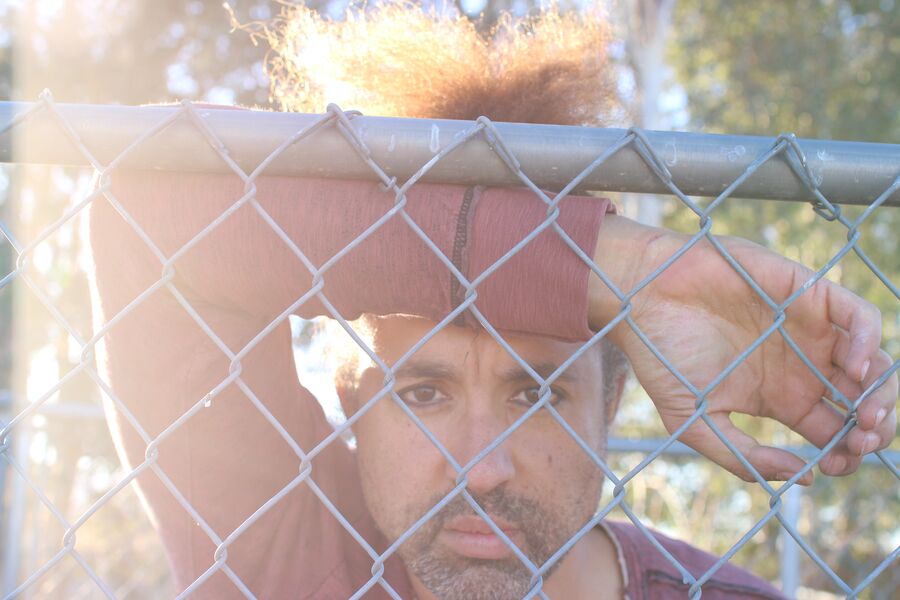 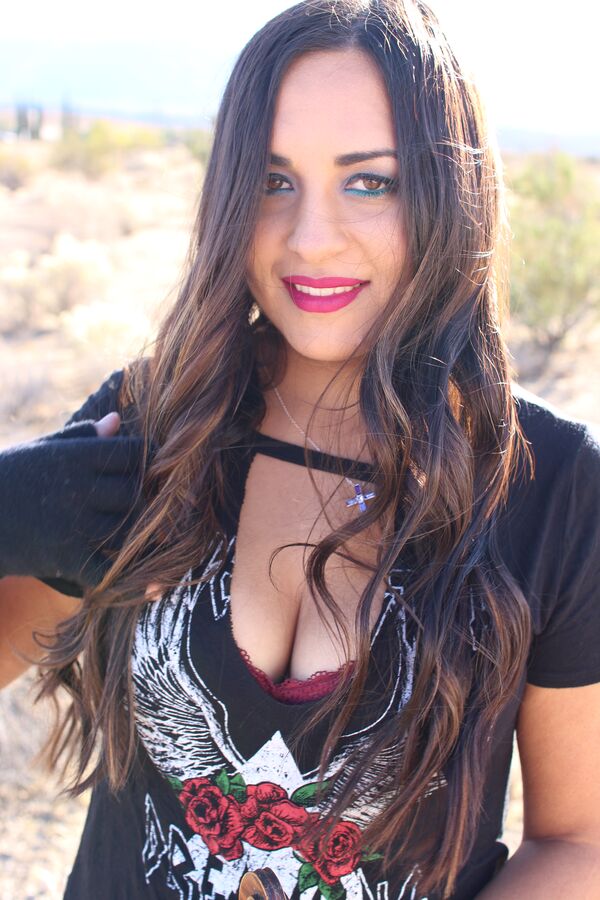 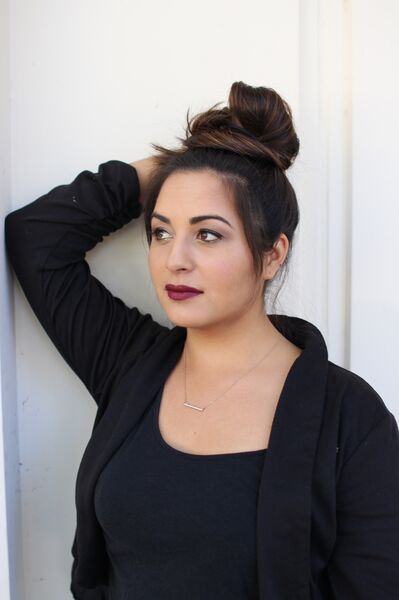 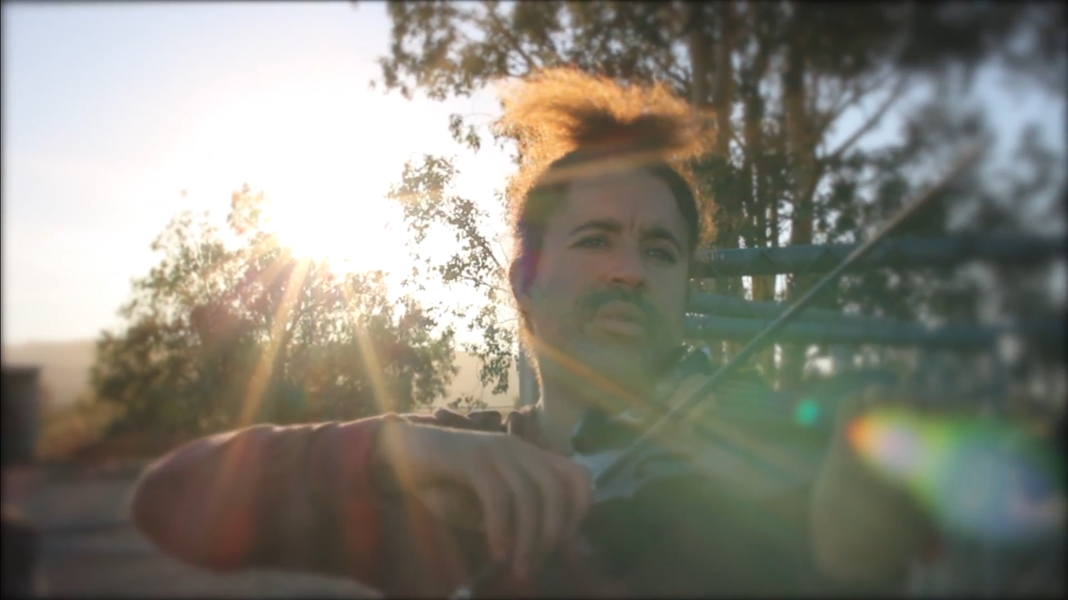 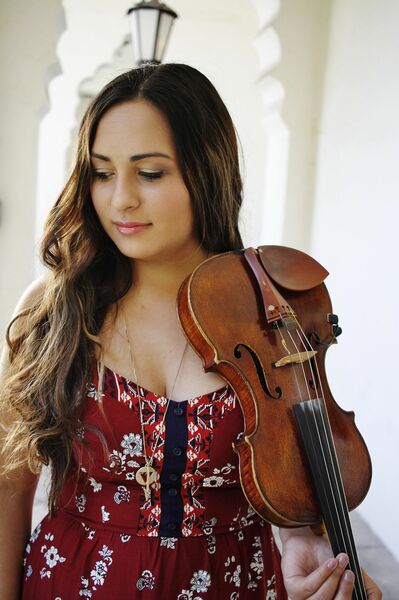 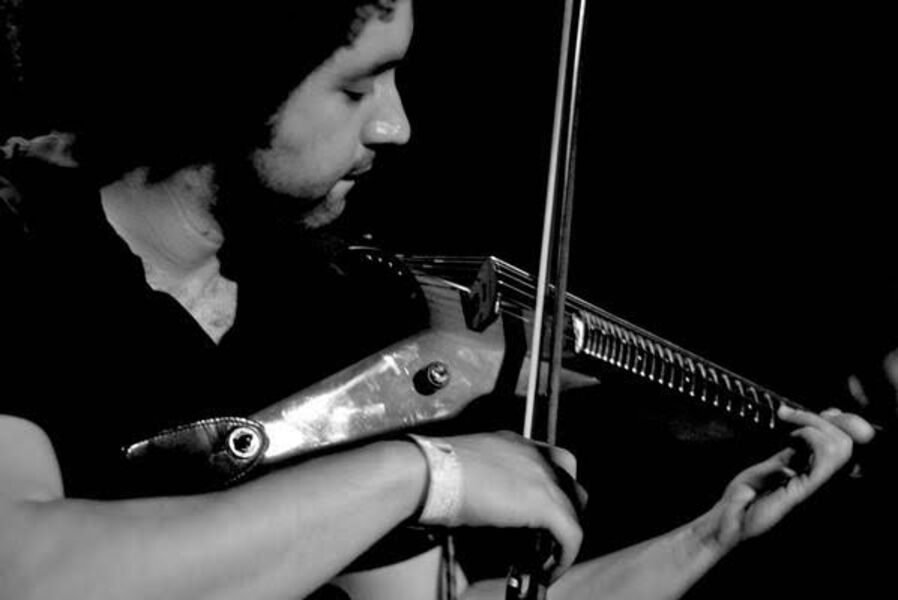