World Music Band from New York City, NY - Will travel up to 100 miles
6
8 VERIFIED BOOKINGS
MEMBER SINCE 2018
$800 - $5000 per event
VIRTUAL SERVICES OFFERED
Zamb'Up is a New York City based group that brings together the best of Brazilian and American music with a fresh, groovy approach, and good taste, making music to listen and to dance, music for small and intimate occasions and also for large parties.
The selection of songs will certainly make your event memorable.
The repertoire includes classics of American music such as Pop, R&B, Motown, Soul, and classics of Brazilian music such bossa nova, samba, baiao, among others.
The group is composed by four members with distinguished solo carriers. Jackie Ribas, the singer, is a well known singer in Brazil who used to sing on the major TV broadcast show Altas Horas. She moved to NYC and has been recording her own projects, composing, and being active on the Brazilian music scene. In 2014 she was mentioned in the New York times.
Wesley Amorim, guitarist, has played on Broadway musical shows in Brazil and since moving to NYC, has already shared the stage with the best musicians in town including Latin Grammy nominated artists and playing at famous venues such as the Metropolitan Room and Blue Note.
Paulo Santana, keyboard player, is a well known producer from Sao Paulo, Brazil where he worked with the best gospel musicians in the music industry. Samuel Martinelli, drummer, moved to the US and has been playing with the best jazz musicians in NYC including Grammy nominated and Latin Grammy awarded artists, playing at major jazz clubs and famous venues such Carnegie Hall and Lefrak Hall.
(more)

Can't put into words how much Zamb'up exceeded all our expectations! We were looking for a versatile band that could handle both a laidback reception as well as a raucous party. On top of that, we wanted an acoustic set for the ceremony. Zamb'up heard all our requests, learned the songs, and killed the entire affair! They set an amazing tone for the ceremony, even finding a violinist accompaniment, and continued to grow throughout the reception. By the time dinner was over, they had everyone singing and dancing on the floor, even culminating in a song lead by the bride and groom. Kind talented professional, can't recommend this group enough out of space!!!TY!

Zambup exceeded our expectations! Contributing to make our wedding an incredible event for ourselves and for all our guests. From the sensual sound of bossa-nova to the rhythmic salsa beats we were enchanted by the talent of the group! Thanks guys for the professionalism, happiness and talent! We would recommend this group 100%!

Zamb'up was absolutely fantastic. I am an Event Director and I had a super last minute request for a live band for a corporate event. Wesley was so accommodating to all my special requests and the music was exactly what my client wanted. They came on time for set up and were very professional! Thank you Wesley and the Zamb'up up team for a great performance. Hope to work with you again soon! 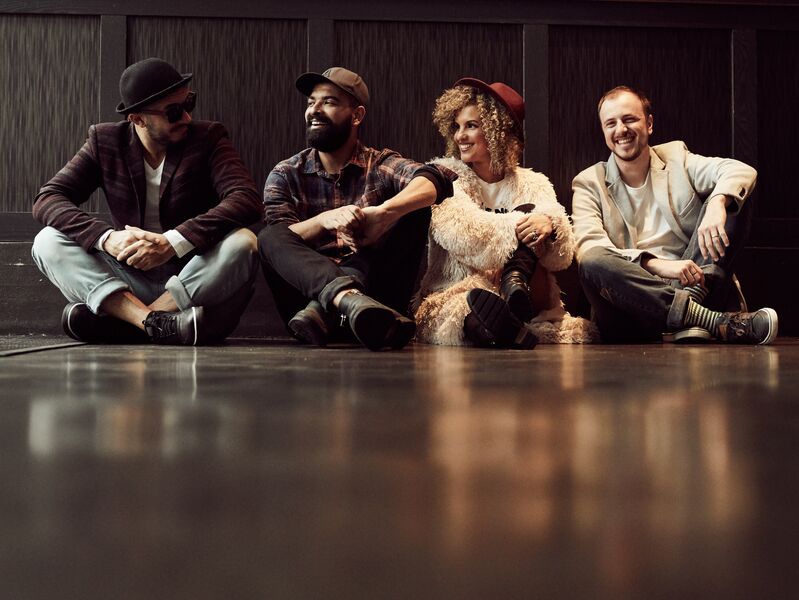 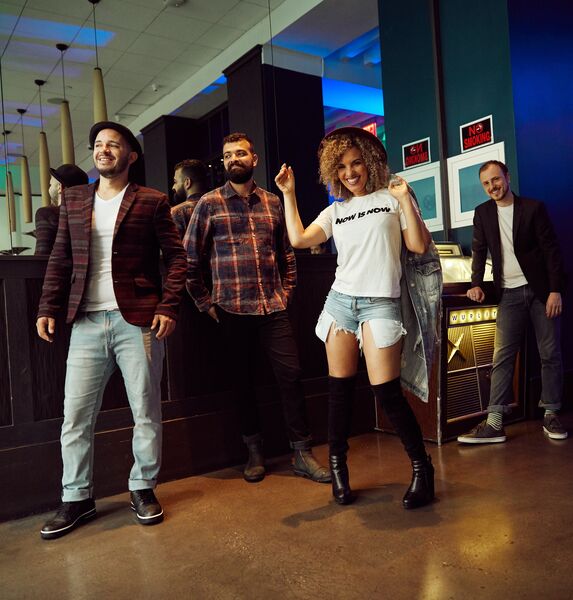 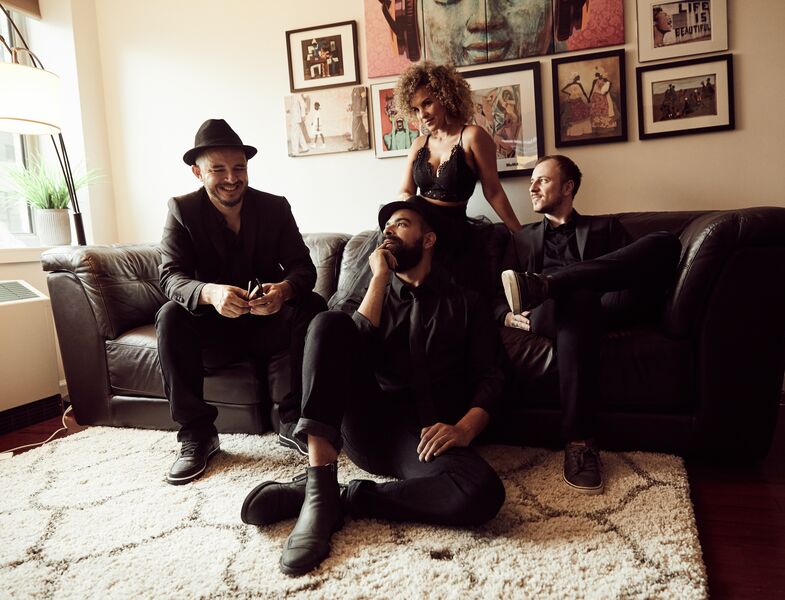 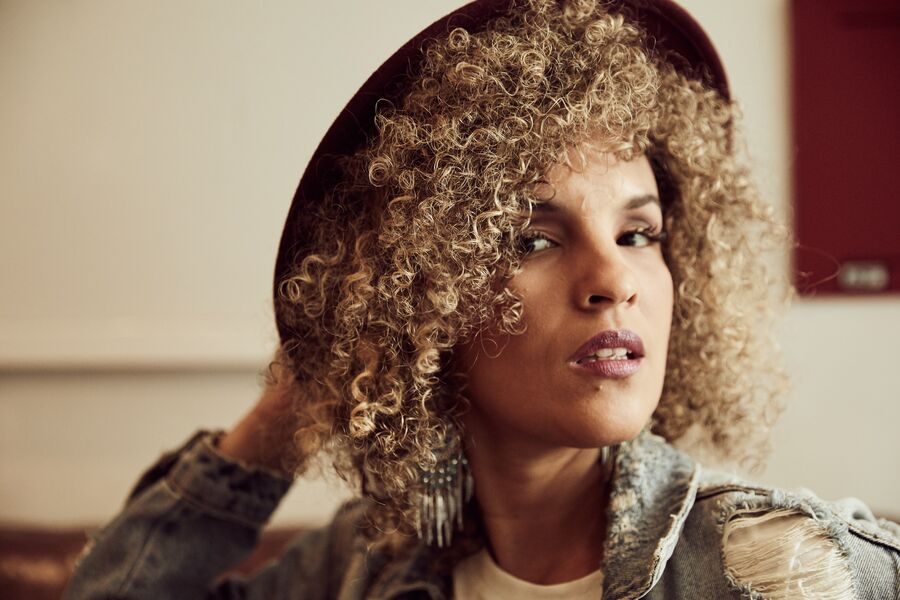 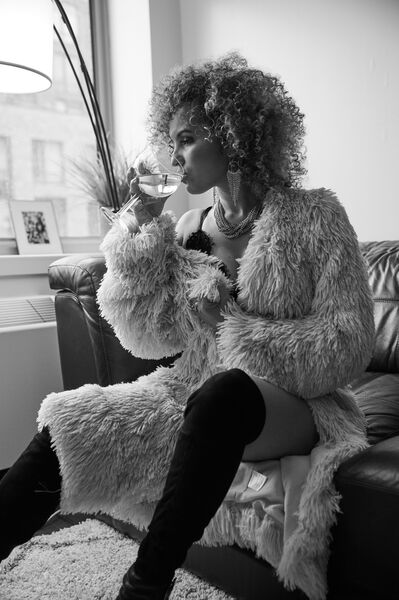 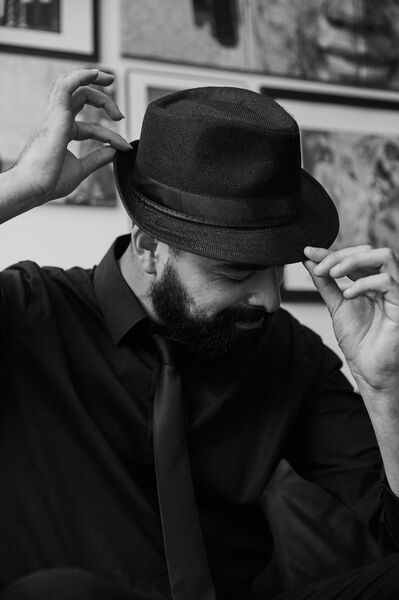 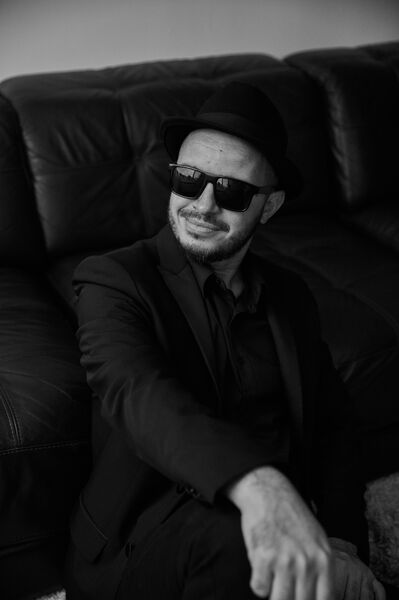 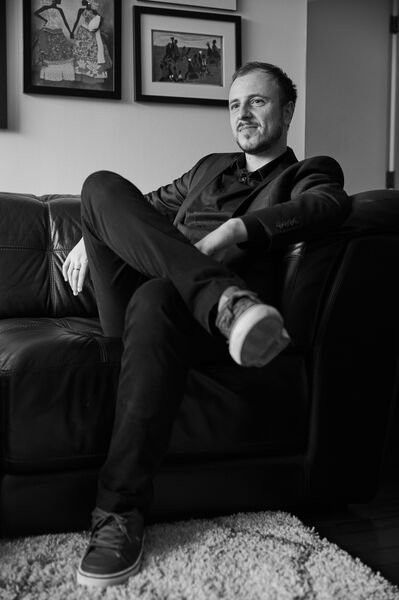 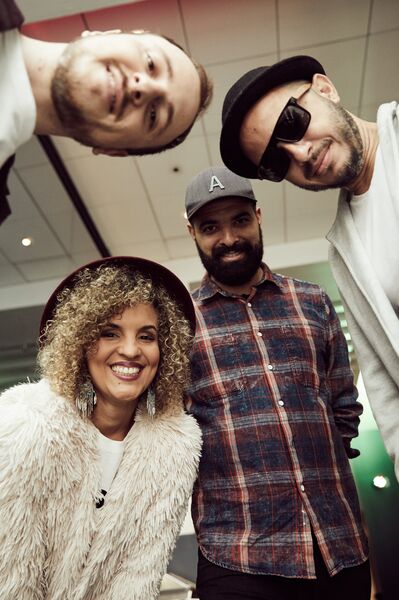 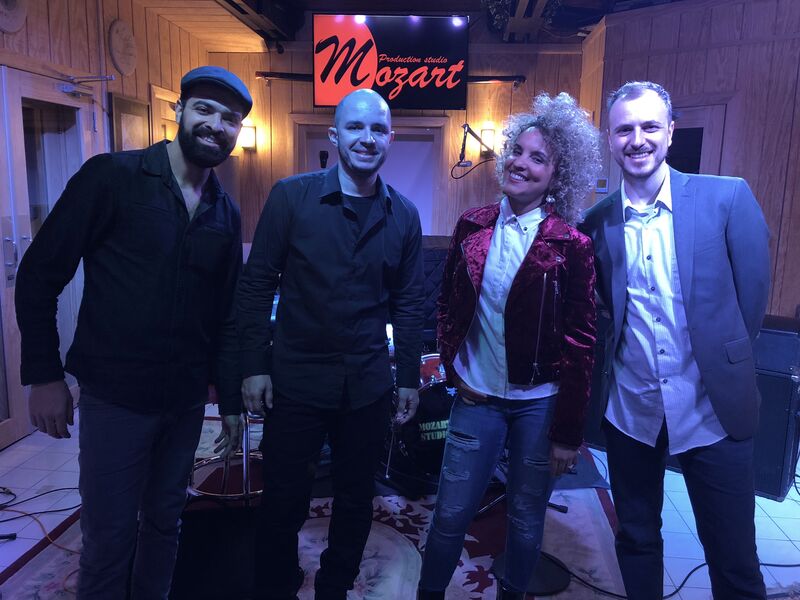 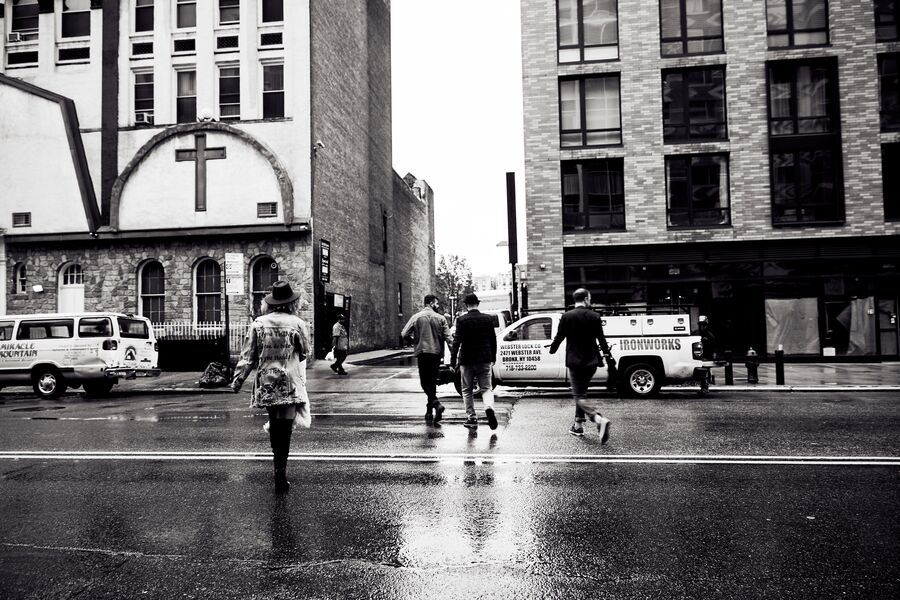