"[They] were the hit of the season!" - Beth Flusser, Talent Buyer for The Third Street Music Summer Concert Series

"This saucy debut by soul sistah Dawn Drake is an incredible gift to the world of world music!
She skillfully weaves together her bold poetic lyrics, melodic vocals, and a fusion of danceable rhythms performed by herself and a very talented band of musicianados.
You'll love the horns, the deep bass, the compelling percussion..."
Luis Da Silva, Jules Bistro, NYC

"Dawn Drake and her band ZapOte are at the beginnings
of a fascinating journey to enthusiastically bridge
chasms of cultural and gender disconnect that plagues
so much of pop music's body politic.
To hear them is to imagine early period jam sessions
between Laura Nyro and Carole King with Sly Stone
and Sergio Mendes sitting in.
Theirs is a playfully intense dynamic that needs to be
seen more"-Darrell McNeill, Director, Black Rock
Coalition, Curator Brooklyn Academy of Music Cafe

Bandleader Dawn and the additional members of ZapOte created a fun, festive and engaging ambiance for our cocktail party celebration. The group was responsive to feedback (we needed to have a quieter vibe in the early stages of the event so that people could have conversations easily), and generally very accommodating and flexible (we were able to use the band's microphone for a short speech and negotiate for an extra 30 minutes of play time). The quality of the music was great and party guests had nothing but complements. Everyone left smiling!

ZapOte improved our Harvest Festival immensely. They were on time and very willing to accommodate my requests. They kicked off our event with enthusiasm and spunk that was lacking from previous years. I intend to hire them again for future engagements and recommend them to anyone who is looking for a marching band.

Dawn and the rest of the group were great! Extremely talented and a total pleasure to work with! Such a great night!!

It was our pleasure! Such a great dancing crowd and truly a fun night. Thank you so much! Dawn & ZapOte 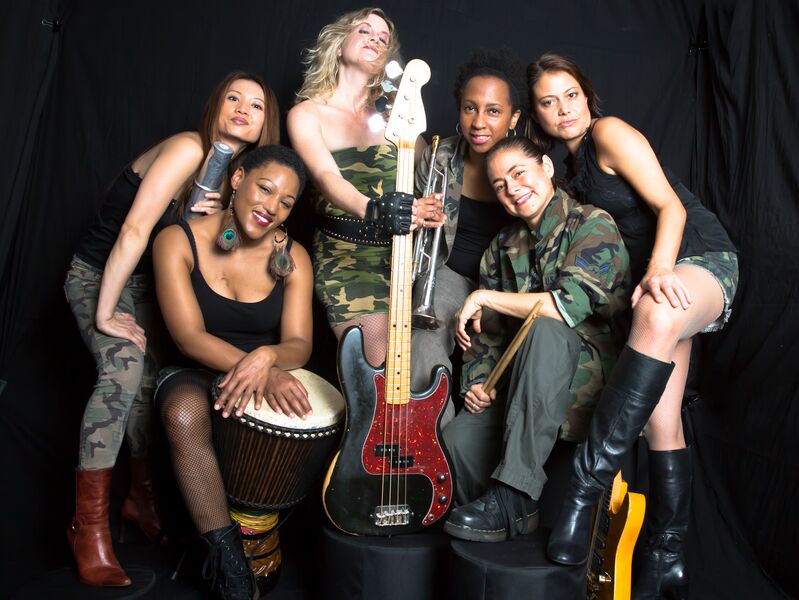 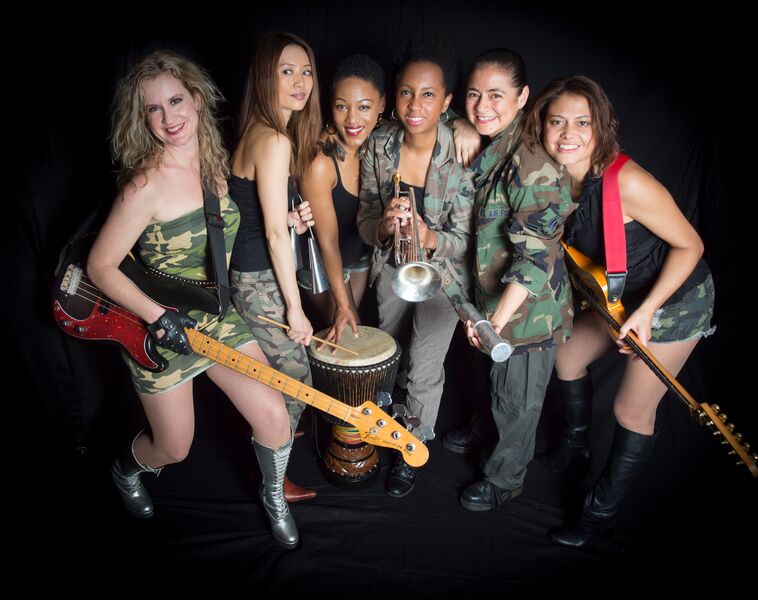 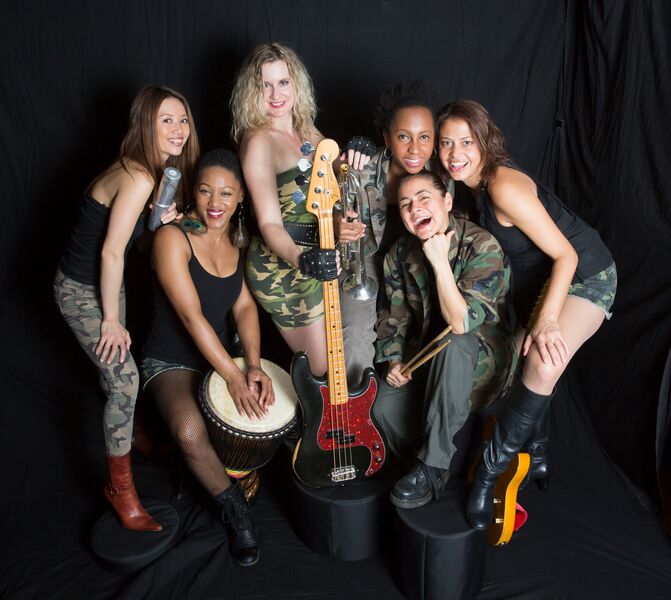 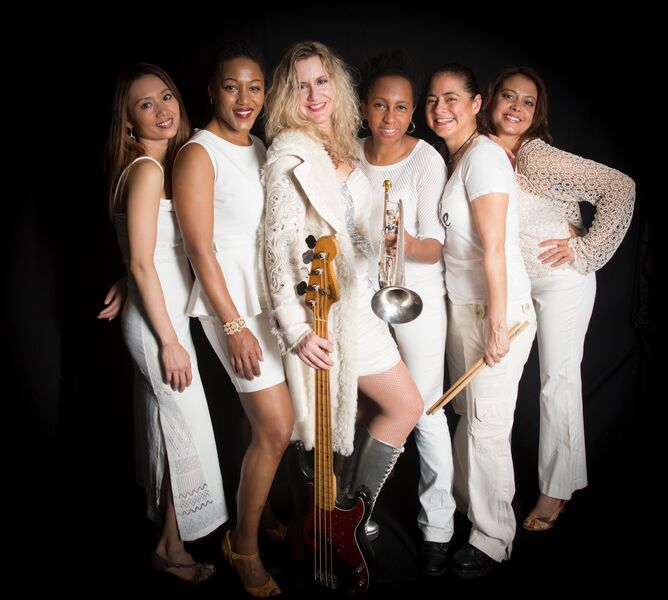 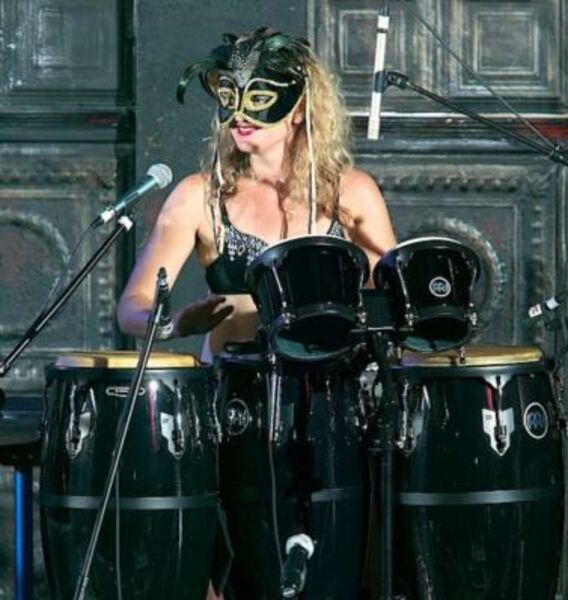 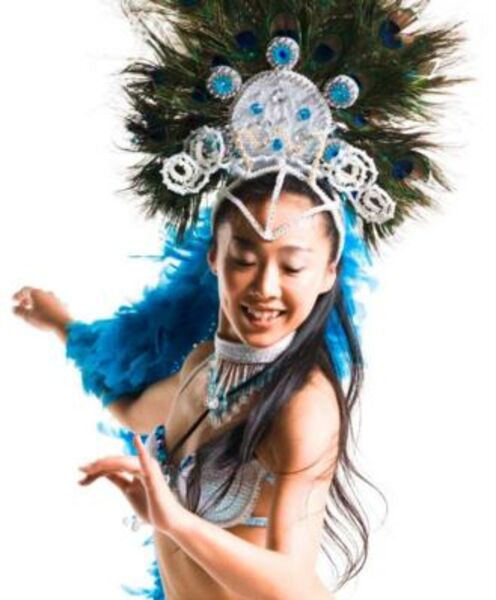 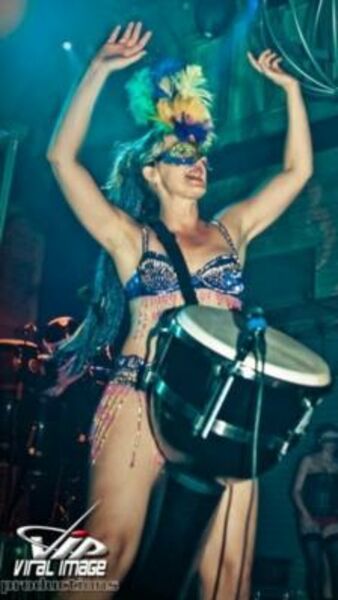 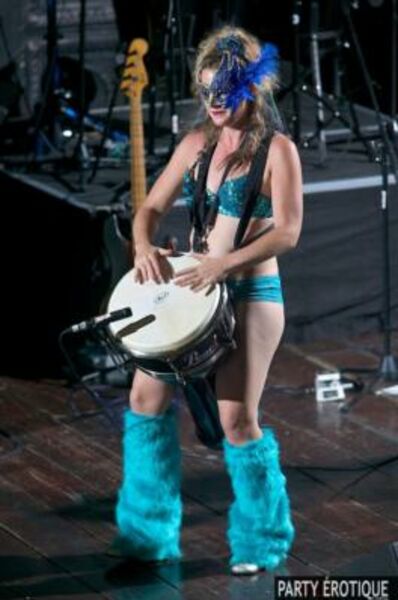 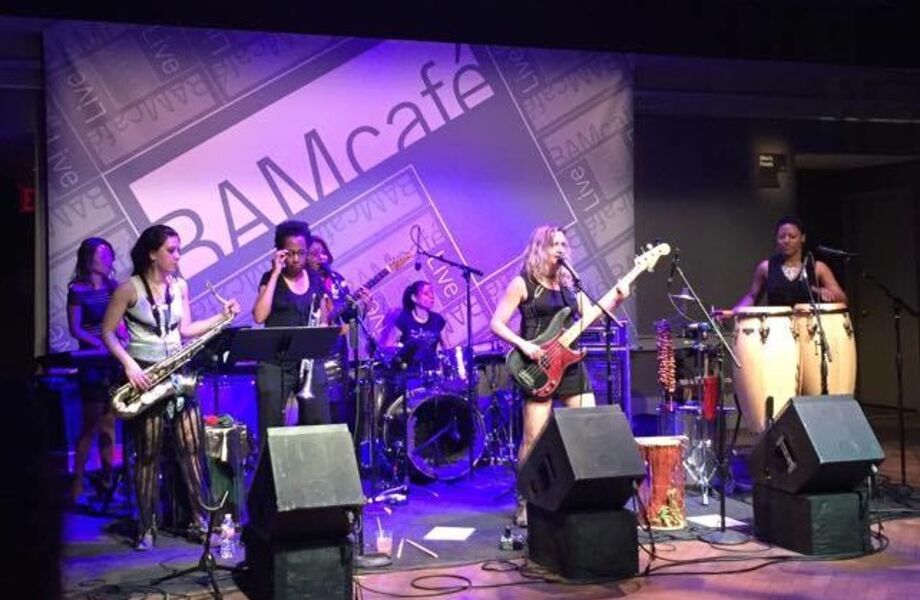 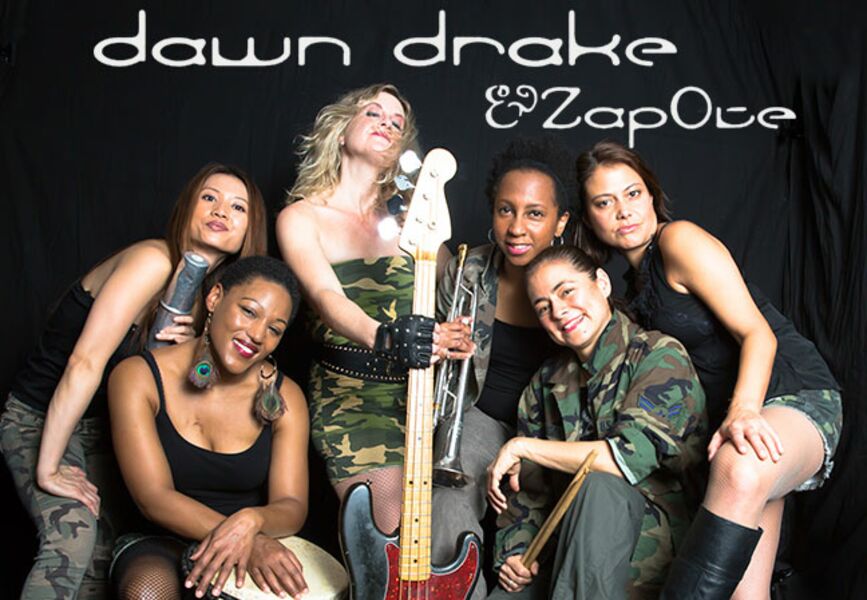