The British Beat (The Legends of British Rock)

Cover Band from Los Angeles, CA - Will travel up to 100 miles
MEMBER SINCE 2010
$1000 - $3500 per event
The British Invasion is Back!
Rock and Roll may have been invented in America, but it was the British that rocked the world by producing some of the best and most well loved artists of our time. From the early days of the Beatles and the Rolling Stones, through the decades that followed, music from these artists became the soundtrack of our lives. The Kinks, Led Zeppelin, Pink Floyd, Elton John, Rod Stewart, and The Who are just a few of the iconic artists that filled the airwaves and influenced so many.

"The British Beat" authentically recreates the music that came from England. Covering all of the greatest Bands of all time ..

With so many great songs and artists that are part of this cherished collection, it's hard to include them all, but the British Beat can create a custom show to highlight a particular time period or feature a select group of artists.

The British Beat replicates to the tee--The Greatest Bands that ever came out of England. Each musician is a professional with great resumes. The band performs with five to seven members depending on the venue and budget. The British Beat Band has been together for over 10 years and has performed at many outdoor festivals, corporate events, clubs, country clubs and more. 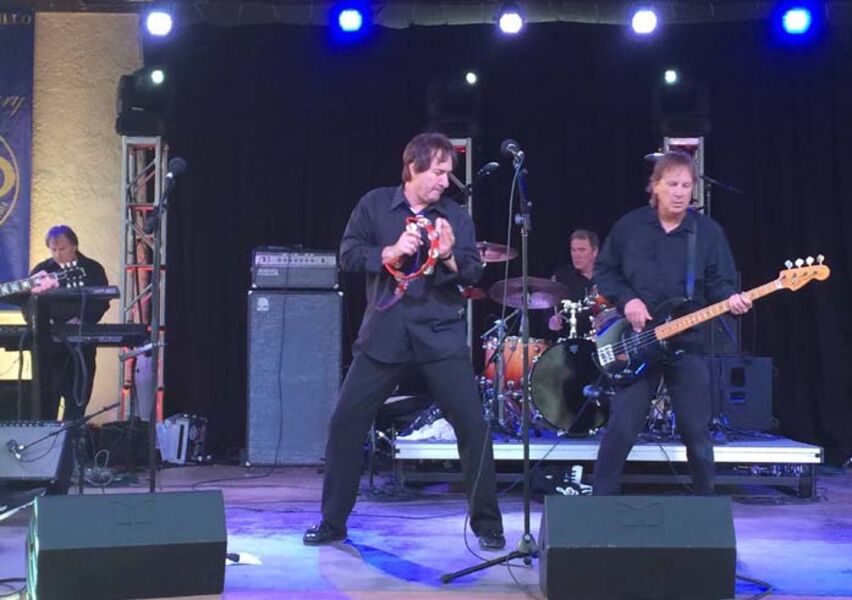 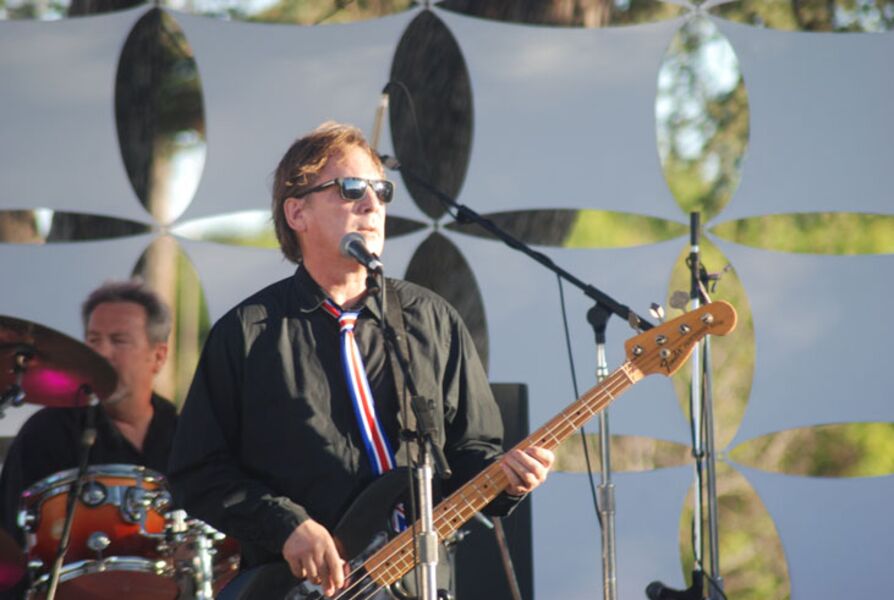 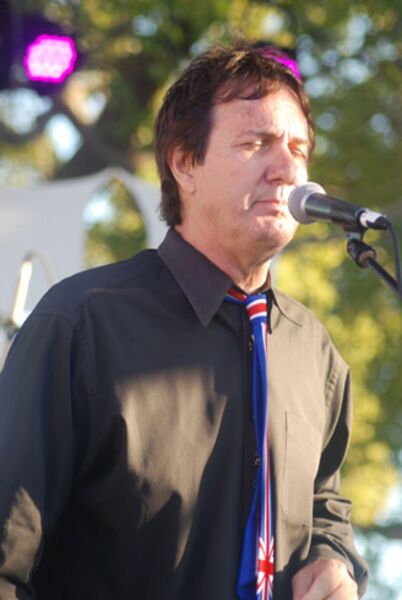 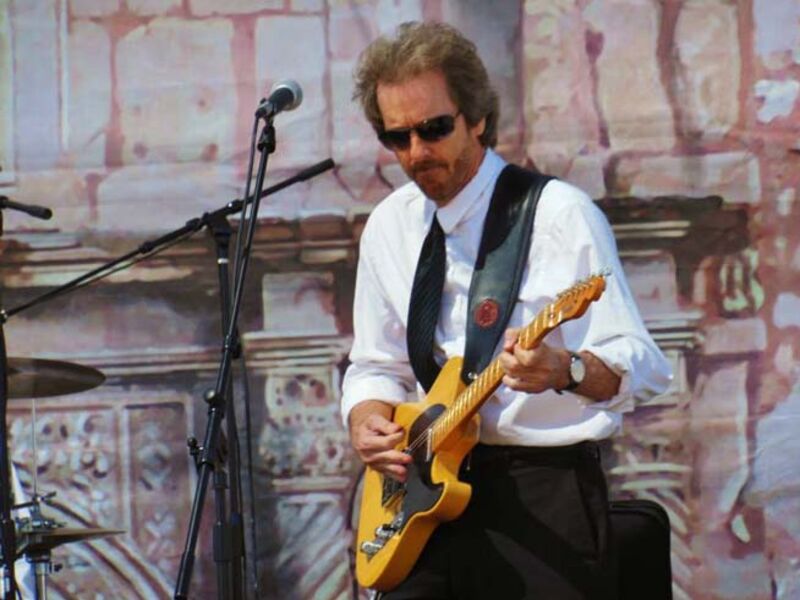 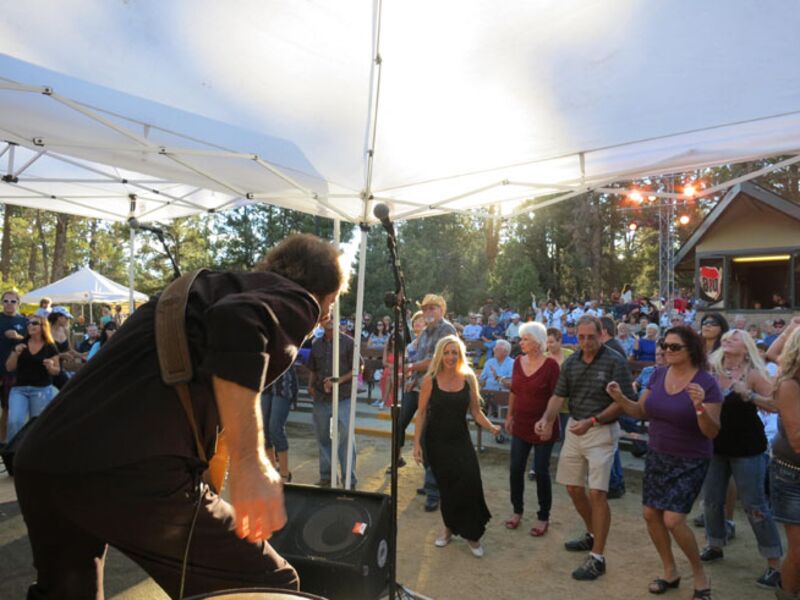 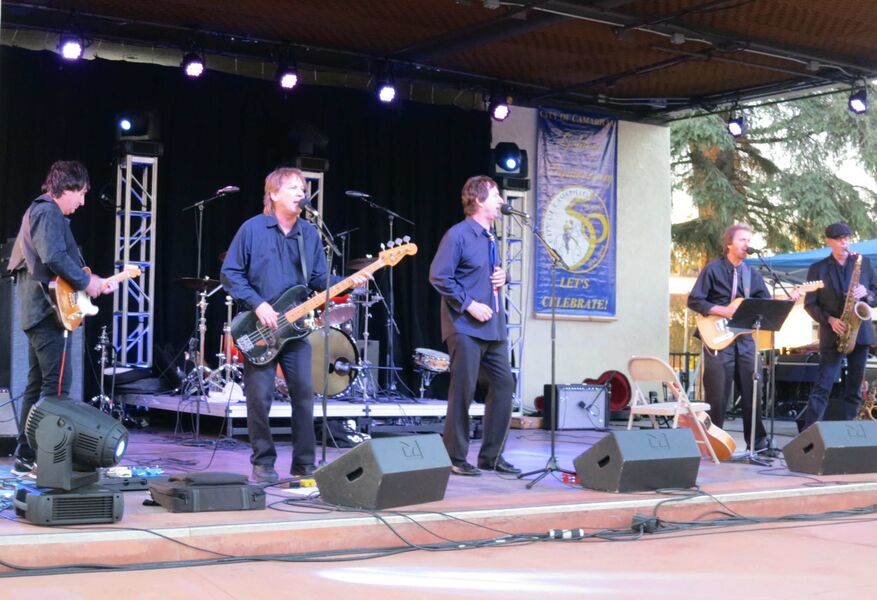 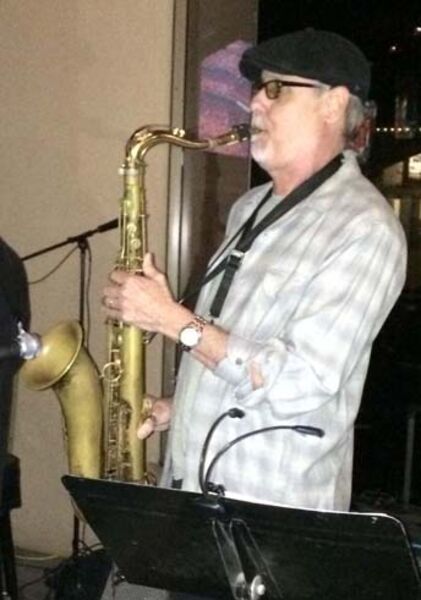 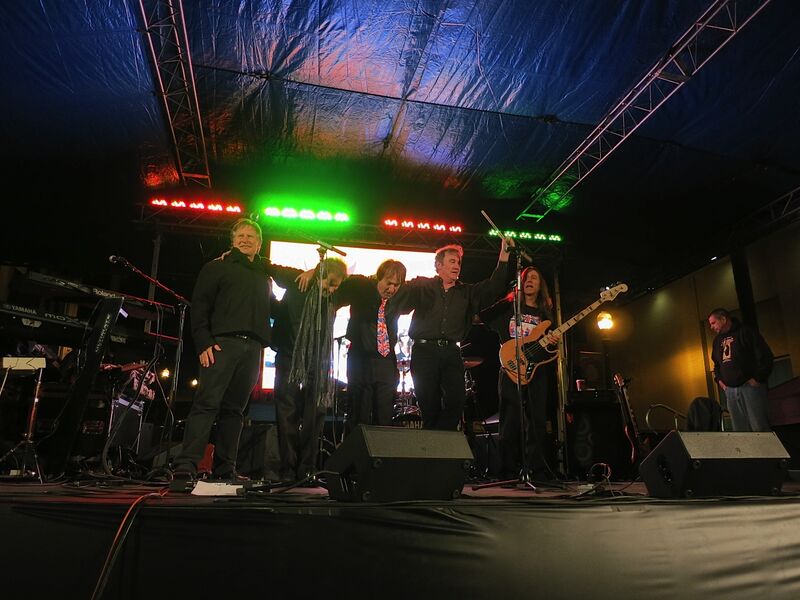 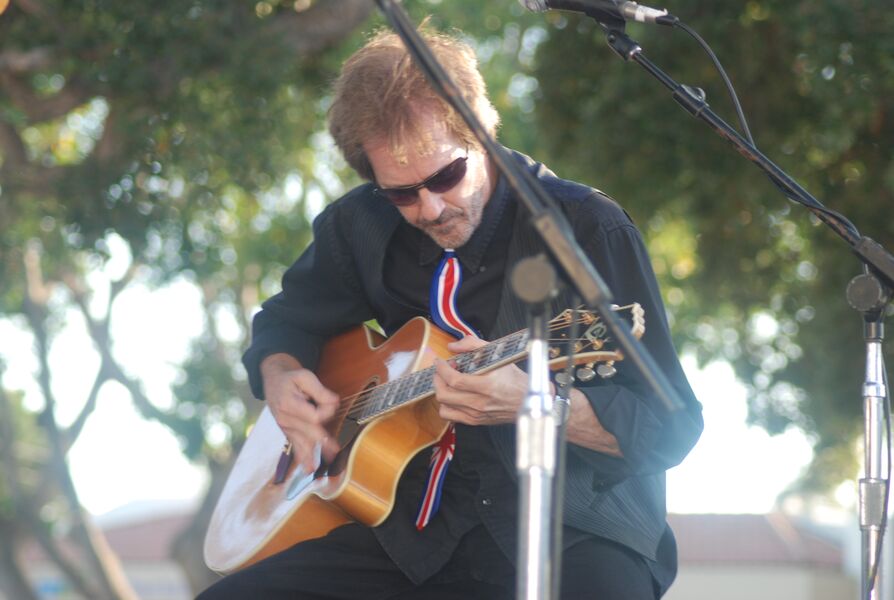 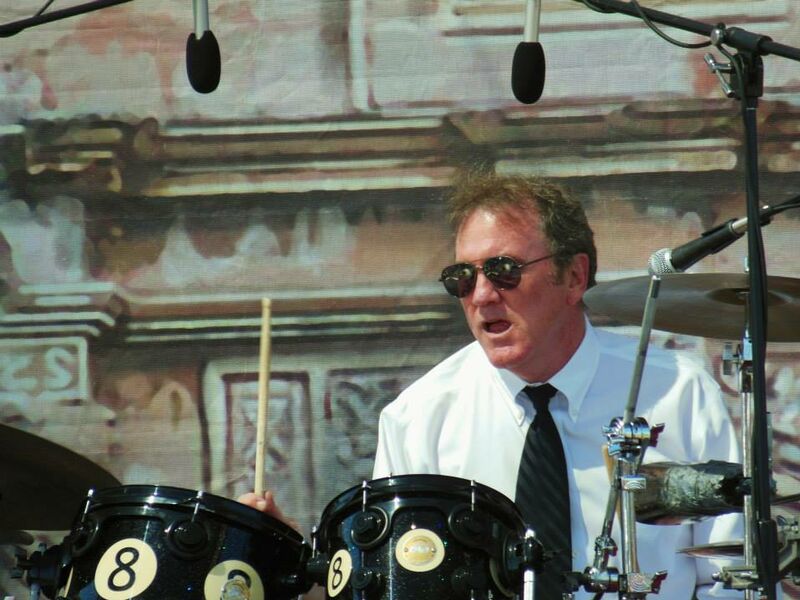 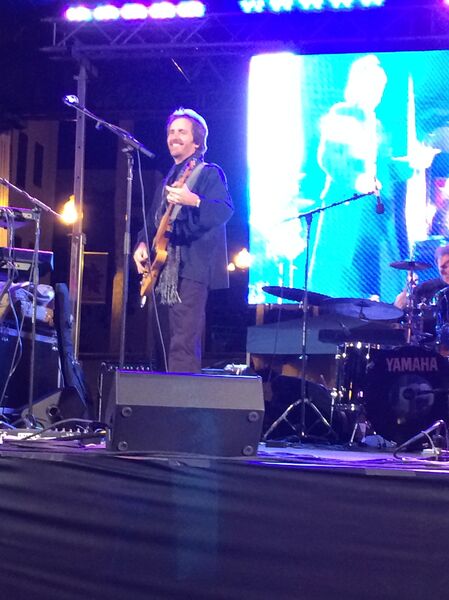 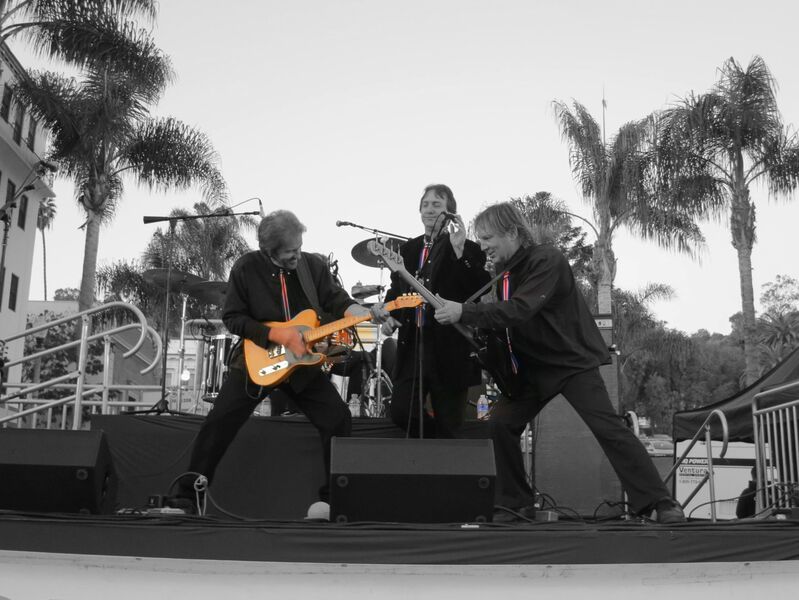 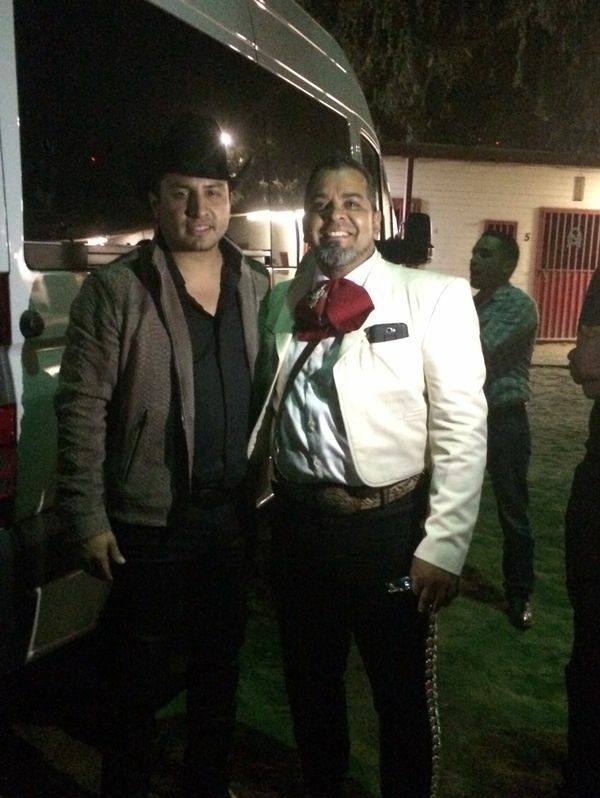 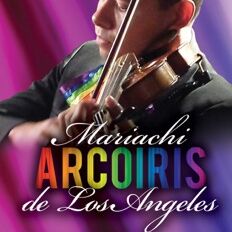