The Shagwells, Legends of The British Invasion

60s Band from Los Angeles, CA - Will travel up to 10 miles
1
1 VERIFIED BOOKING
MEMBER SINCE 2016
AVAILABLE UPON REQUEST
Covering over seventy songs, you only have to see The Shagwells but once to be hooked! They will have you out of your seat, dancing and singing along to hit after hit and feeling like a teenager all over again. You'll be taken back in time as you listen to iconic hit songs by the greats, such as The Beatles, The Rolling Stones, The Zombies, The Hollies, The Yardbirds, The Dave Clark Five, The Kinks, The Moody Blues, The Animals, The Searchers, The Easybeats, The Who, Them, Procol Harum, Gerry and The Pacemakers, Herman's Hermits, Spencer Davis Group and many more. The popularity of The Shagwells has grown by leaps and bounds. Be sure to "Catch us if you can," when they come to a city near you!
(more)

We had a fantastic experience with The Shagwells. Their talent is beyond anything we expected - they had everyone on the dance floor for 90 minutes of straight dancing. We had a blast with them and would recommend anyone looking for a high quality, fun band to hire them! They were very easy to communicate with and highly professional. A+++++++++++ 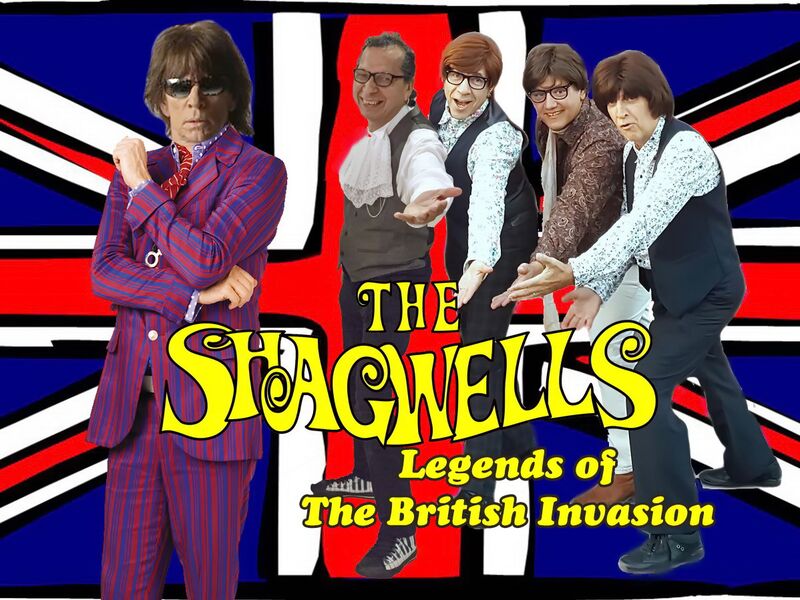 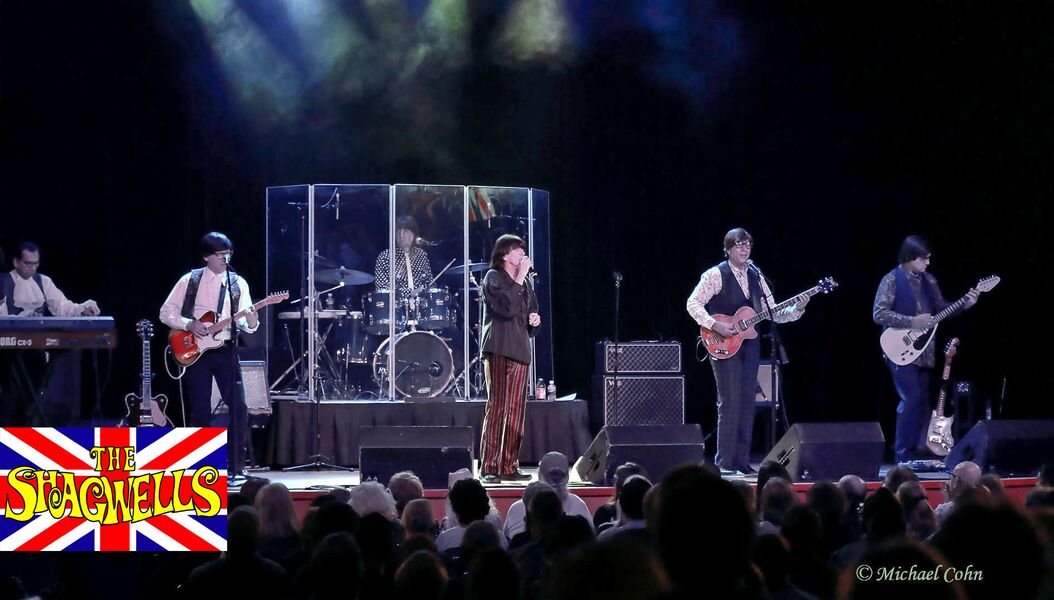 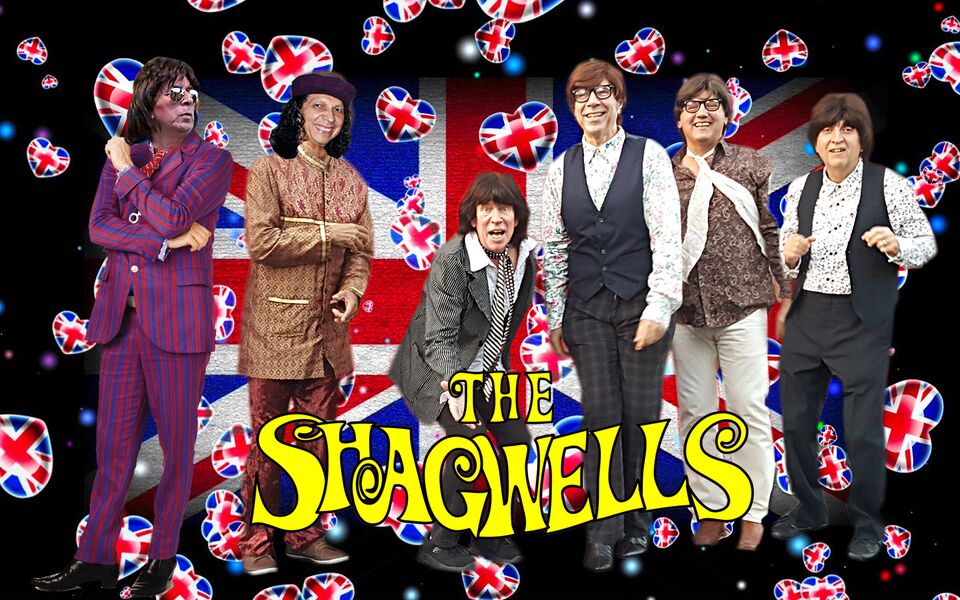 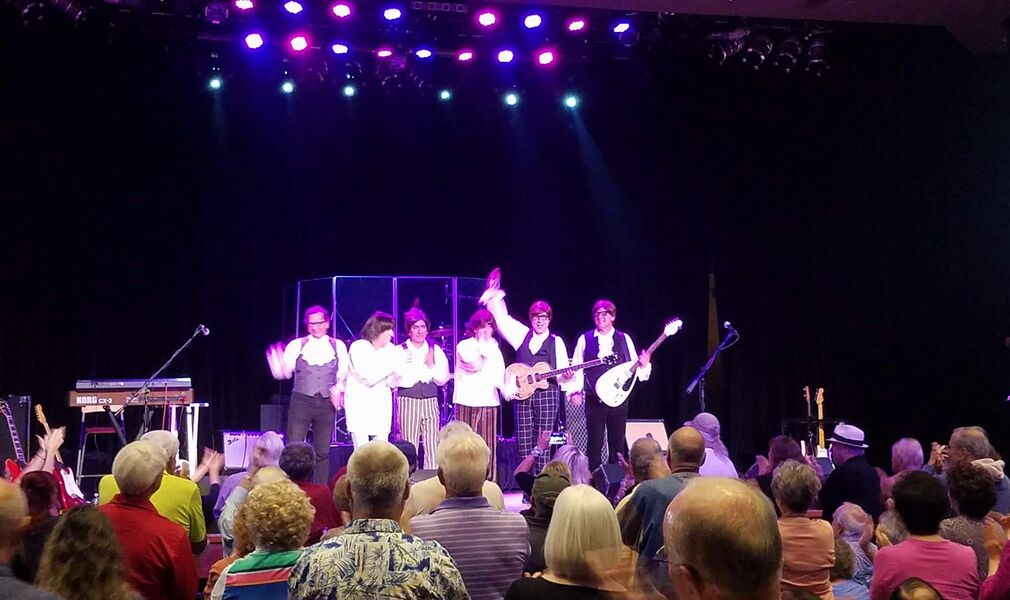 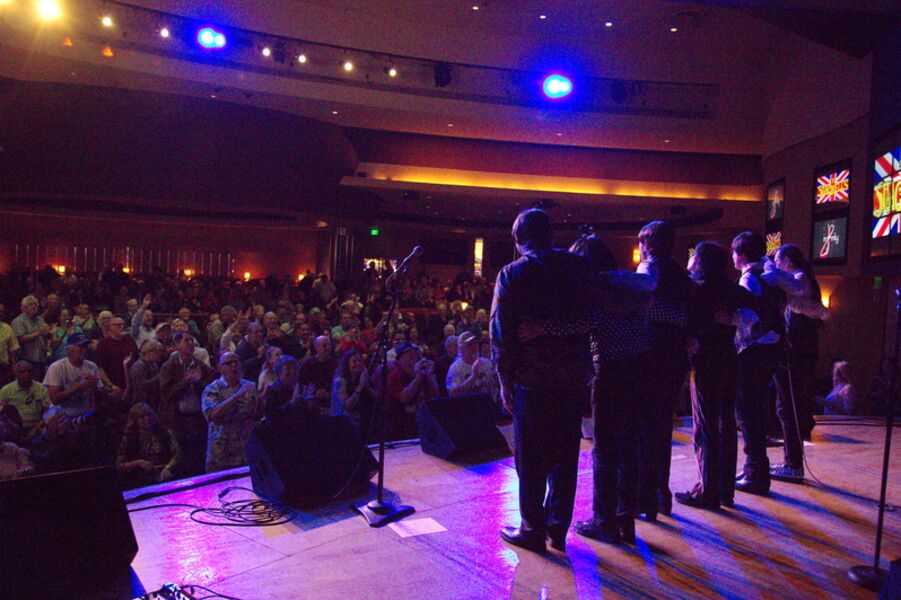 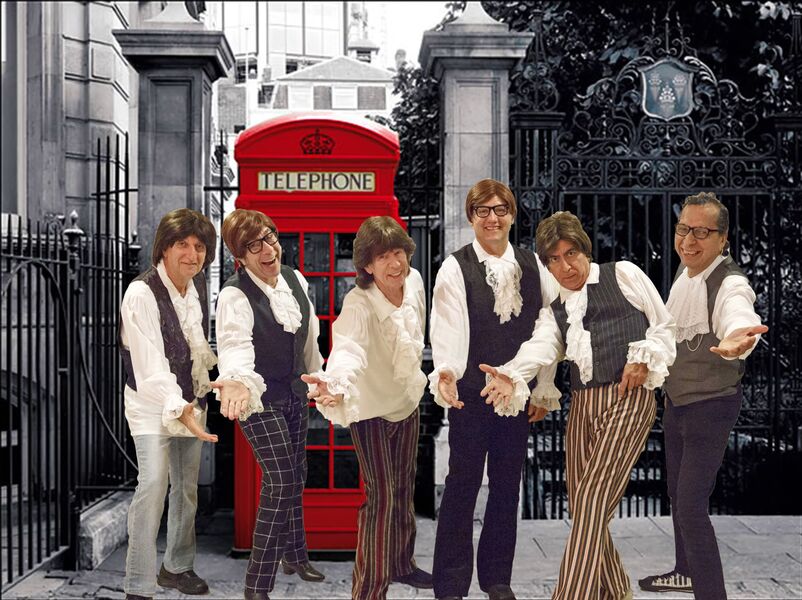