Acoustic Band from Litchfield Park, AZ - Will travel up to 60 miles
MEMBER SINCE 2015
$400 - $1500 per event
The duo of the incredible vocals & guitar of Larry Keen & the masterful keyboards of Bob Sheade.
Larry is a life-long professional singer, songwriter & acoustic guitar player. In addition to having a powerful & beautiful voice, Larry has an extensive musical career background from New York to LA as well as many colorful stories from his music career that coincide with his songs. An engagement at Davidson College led to a Bitter End audition for the famed "New York Coffee Circuit." From there it was off on the road where Keen shared the spotlight with notables such as Jay Leno, Don McLean, Billy Crystal, Jim Croce, The Eagles, Jimmy Buffet, Bonnie Raitt, Fleetwood Mac, the Chapin Brothers & many more. For 20 years Larry played the LA market, recording three records and performing at such LA music landmarks such as The Troubadour, the Bla Bla Café, The Great American Food and Beverage Company, and a 6 year stint as the "house performer" at the legendary Sagebrush Cantina.

Bob Sheade, a dedicated consistent piano & keyboard session player, has accompanied Tony and Grammy award winning performers and his soulful, comfortable, heartfelt playing style has been lauded in bringing out the best of those he works with. In the 90's Bob's interests turned towards contemporary jazz and as part of the John Kaizer band toured the Southwest. The band charted on Billboard and the song "Stolen Moments", which Bob co-wrote with John and received regular airplay on smooth jazz stations. From 2000 to 2014 Bob could be regularly seen playing solo piano at various resorts and restaurants around Phoenix. Bob's diverse musical background and complete enjoyment in playing all different types of music is evident in the extensive and wide range of music on Sunday Drive's set lists. 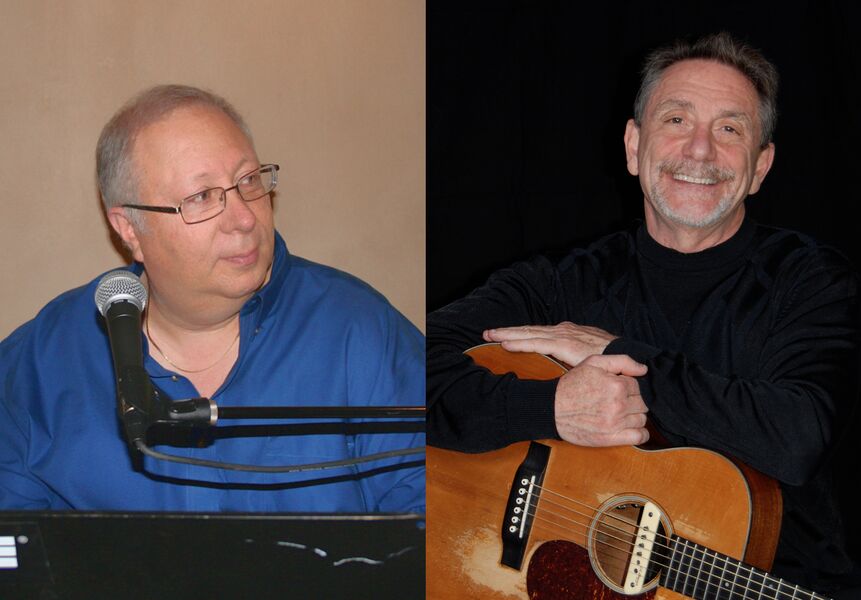 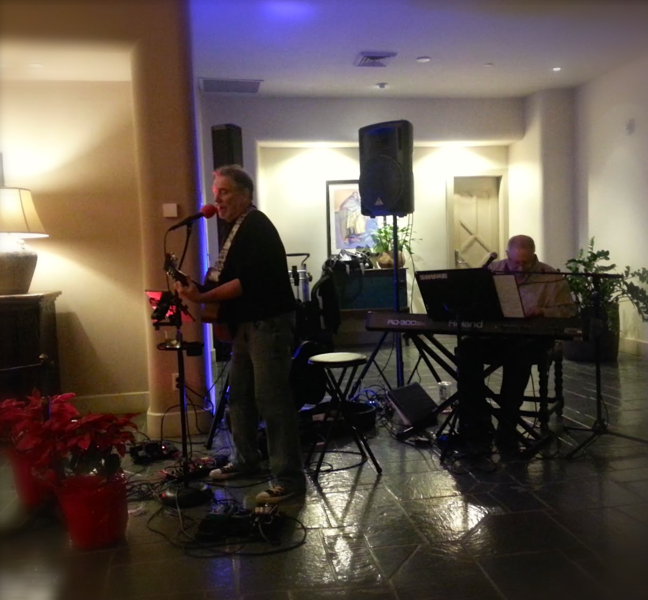 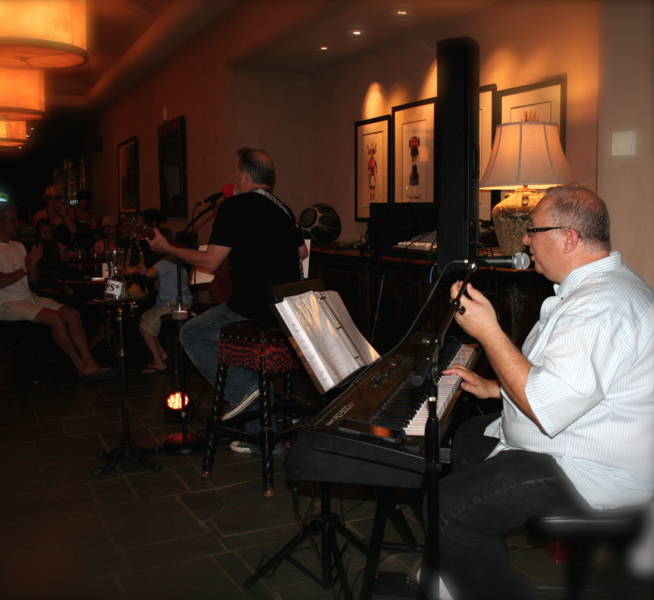 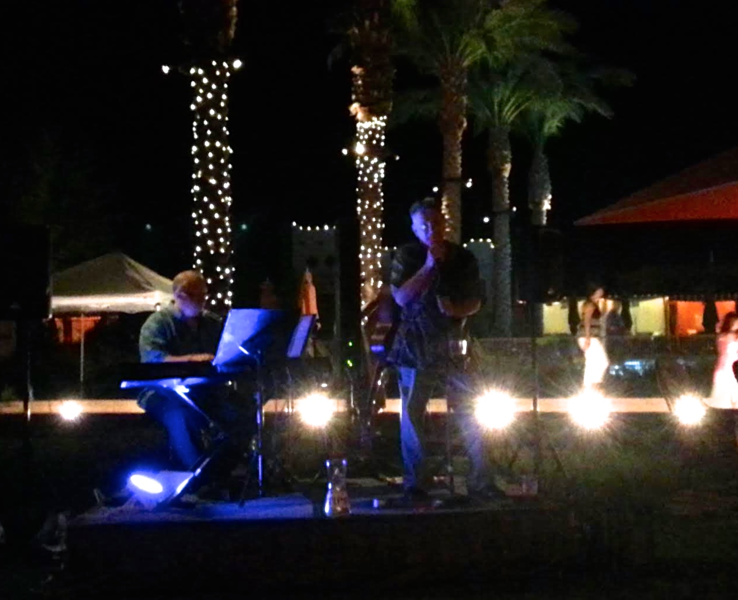 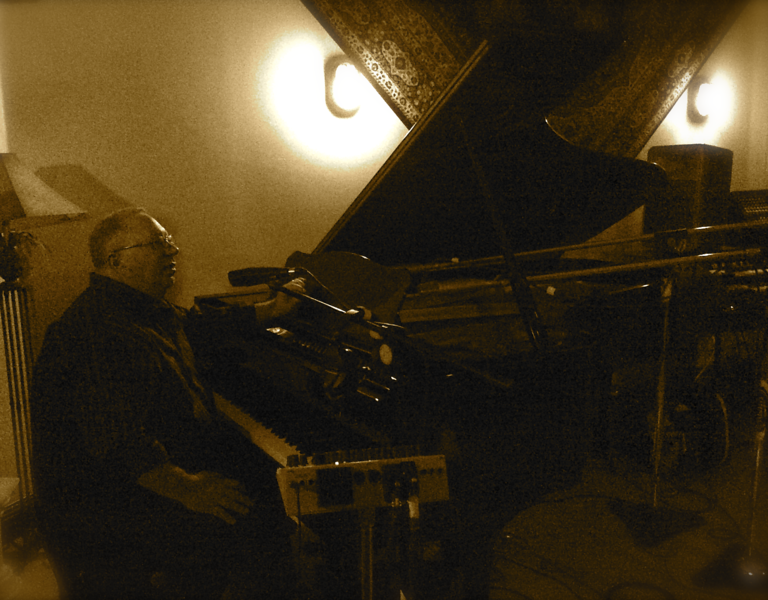 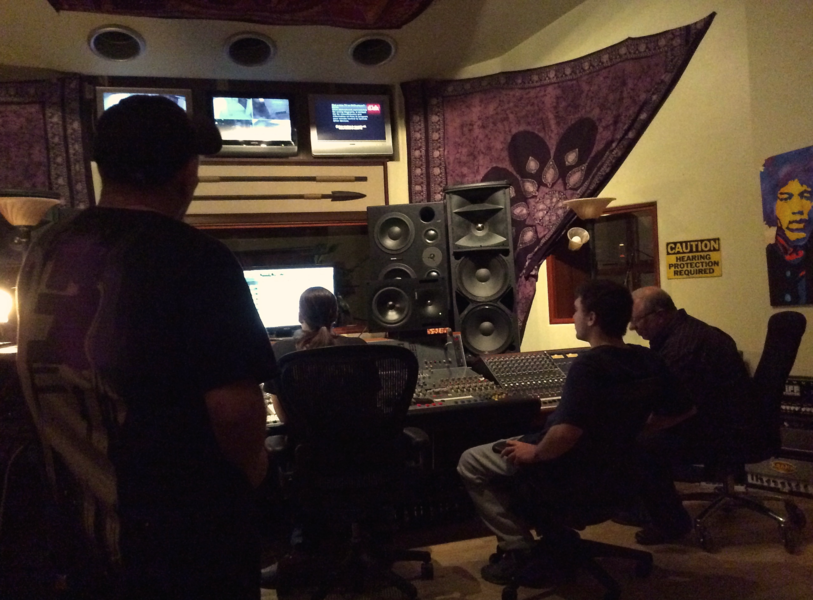 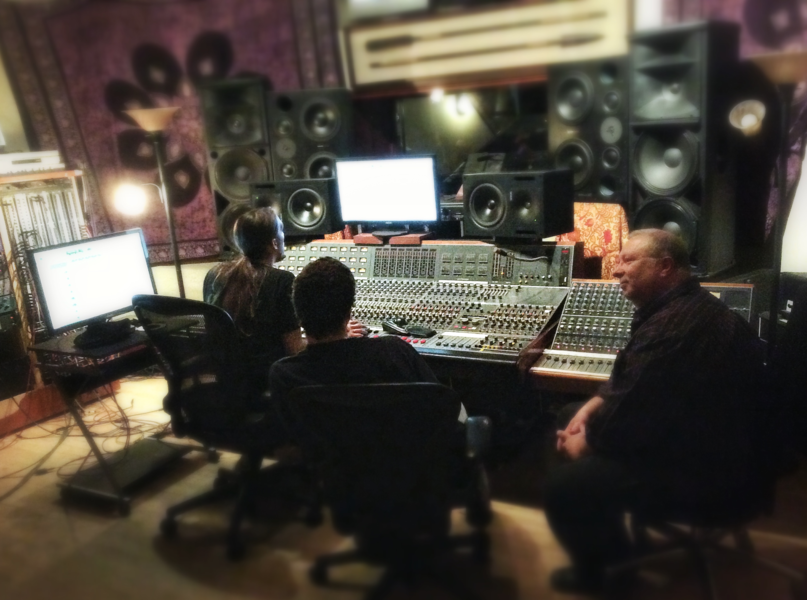 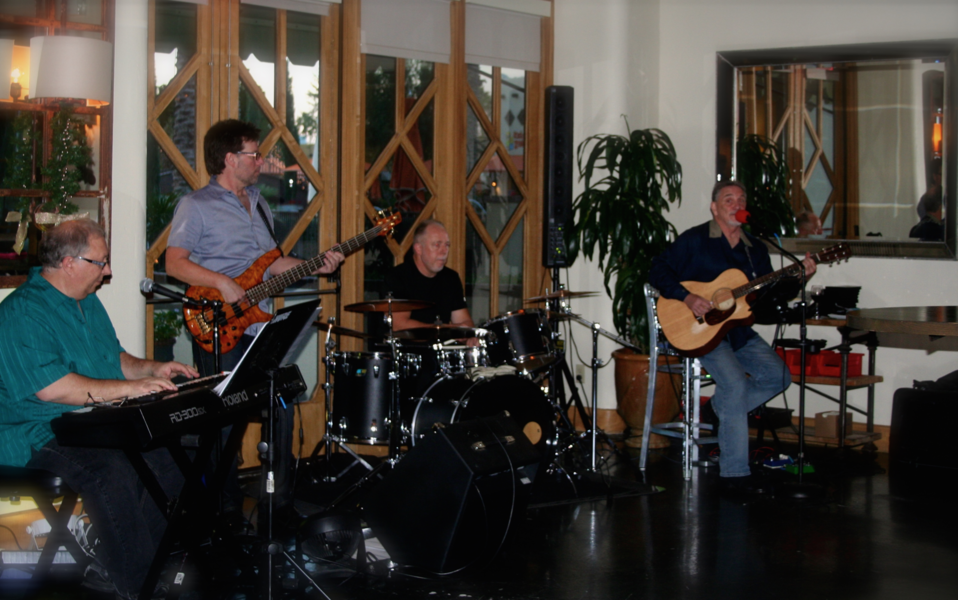 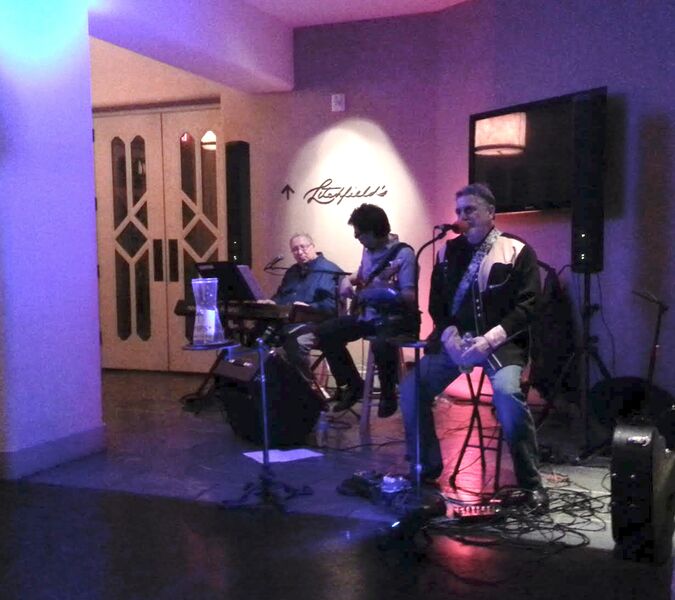 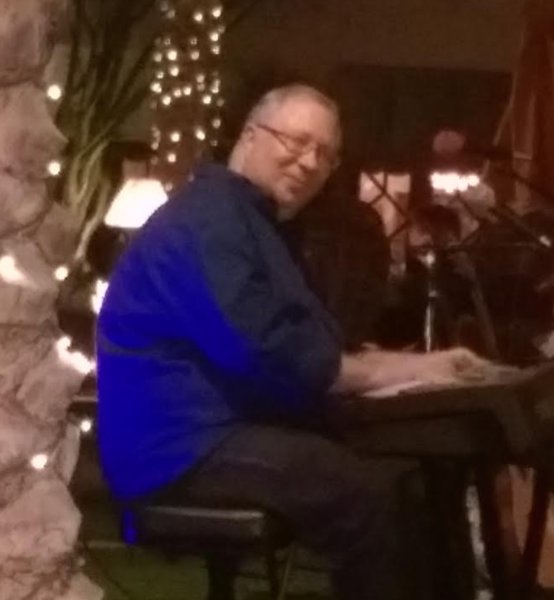 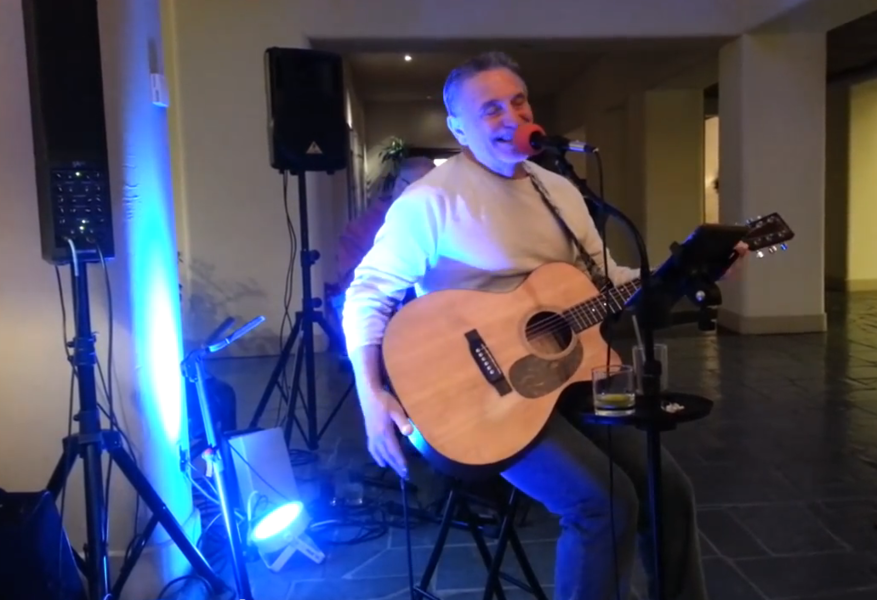 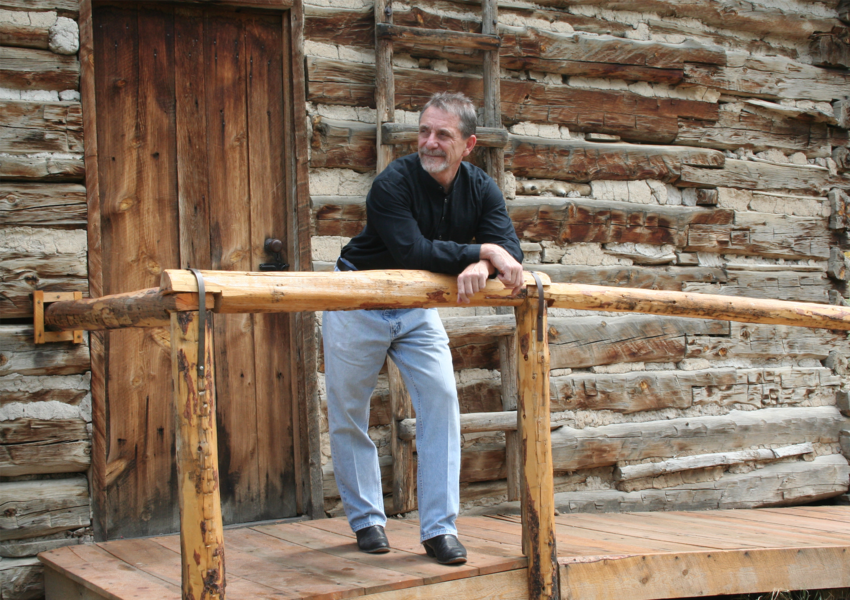 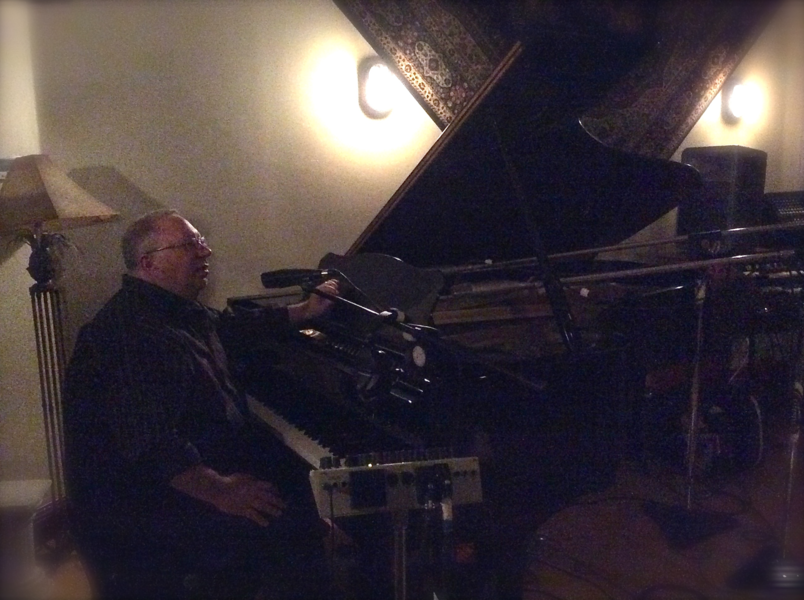 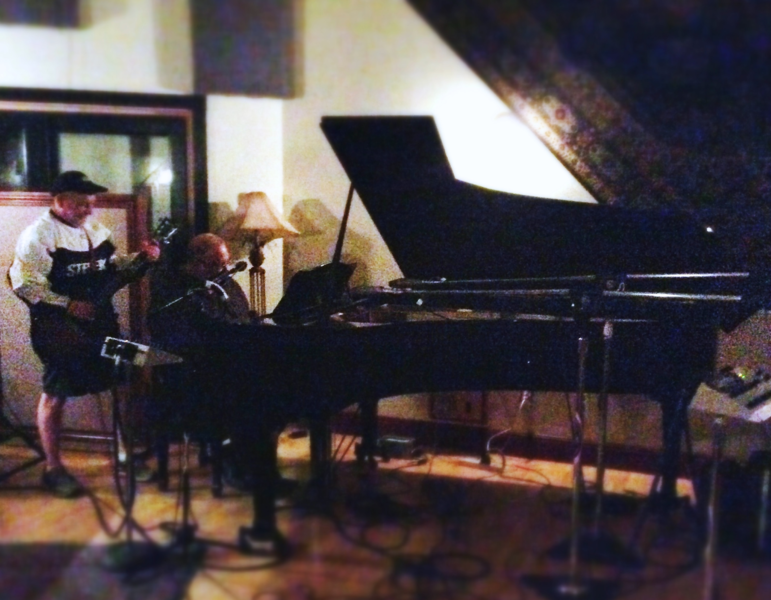 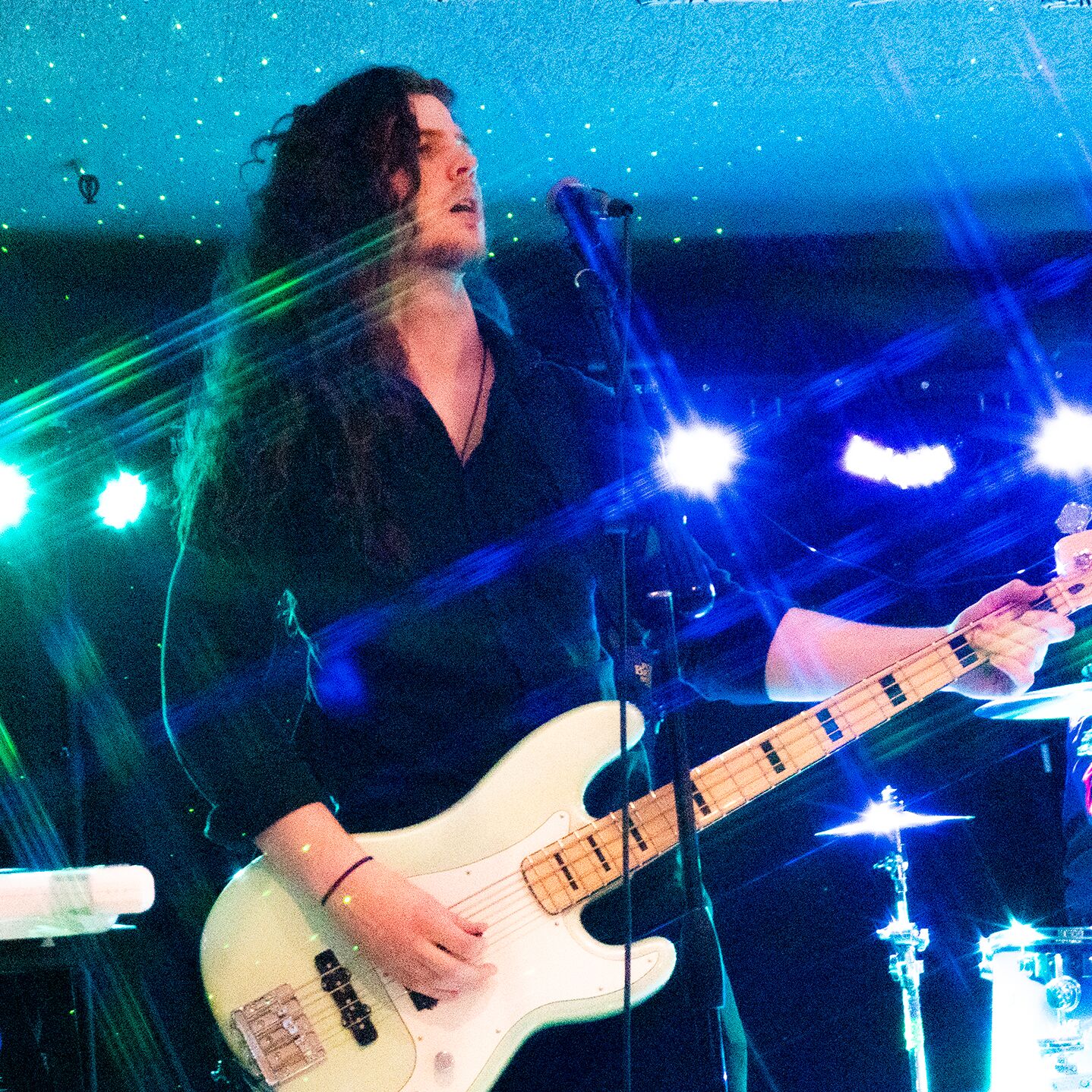 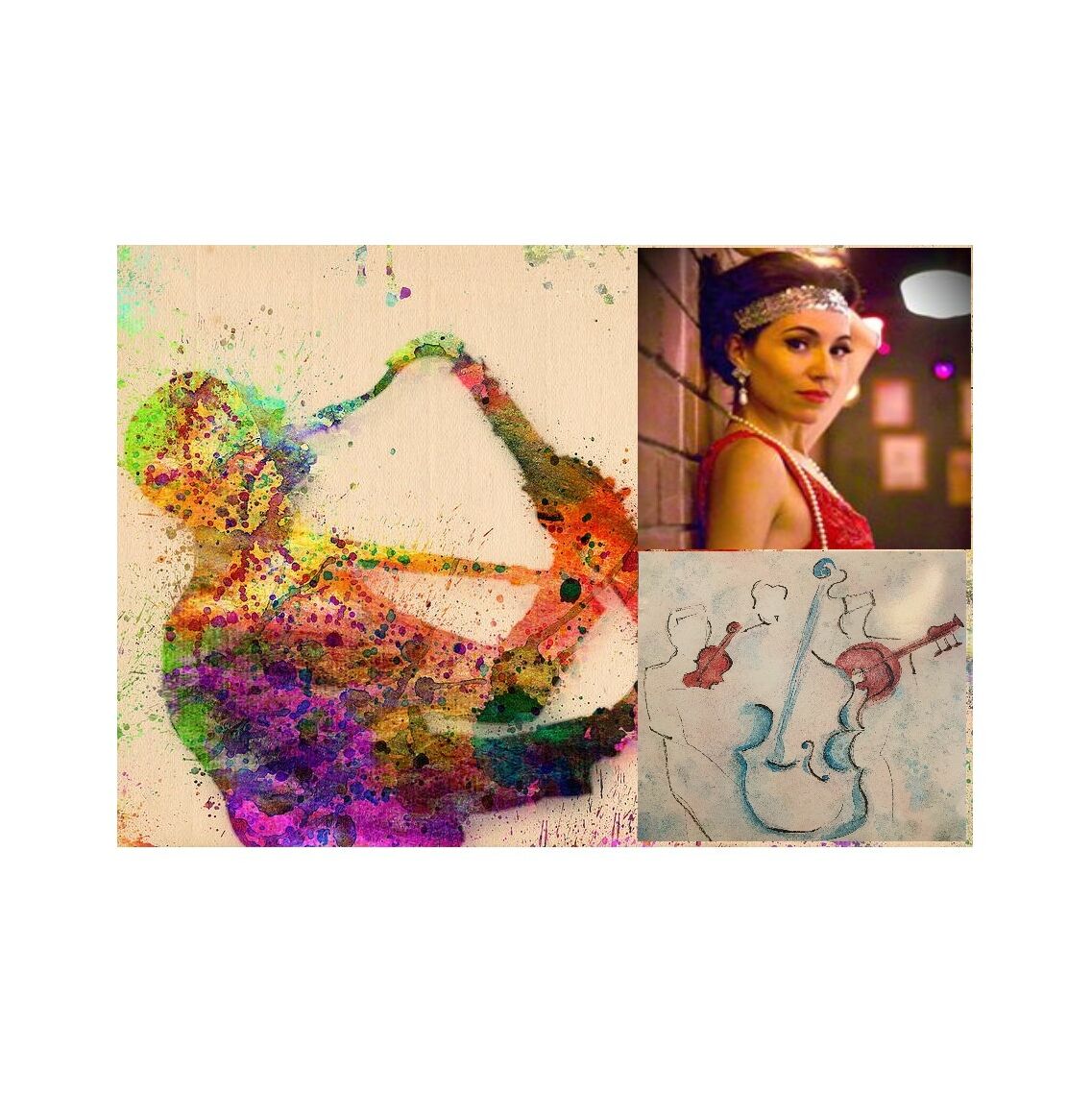