Grant Fullerton 60's Hits One Man Band from Newmarket, ON

To watch Grant Fullerton perform is to experience a one man powerhouse. His unique style and unparalleled guitar playing has to be heard to be believed. He performs a variety of songs from the sixties to the nineties with passion and conviction.

Charismatic and always the epitome of a rock star; One of Canada's premiere guitarists, Grant Fullerton began his professional career in the late '60's as a member of The Untouchables (which was half of another band - The Continentals) in Halifax, Nova Scotia. When Yorkville Records president Bill Gilliland discovered them in Halifax, he was so impressed with their original songs he signed them to the label and brought them to Toronto. He re-christened them The Stitch In Tyme and the members began living in and amongst the flourishing Yorkville Village scene and within a year the band was one of the most popular acts in Toronto.

However, the drug influence and laid-back lifestyle of Yorkville wasn't conducive to songwriting. In order to fulfill at least part of their recording agreement with Yorkville, who was footing the bill for a full-length album in progress, the band hastily slapped together a cover version of The Beatles' "Got To Get You Into My Life". Gilliland wasn't pleased, but the label was losing money and this was at least an attempt to recover some expenses.
The record hit the charts, but the band was quickly falling apart. The band split up and The Stitch In Tyme was effectively dropped from the Yorkville release schedule.

In December 1969 Grant Fullerton and Pinky Dauvin joined Skip Prokop and Paul Hoffert in Lighthouse, a 13-piece rock group combining horns, violins, cellos and vibes with the traditional rock and roll instruments of guitar, bass and drums. The band debuted at the Rockpile in Toronto on May 14, 1969.
They signed a contract with RCA Victor shortly thereafter, released three albums on Victor before moving onto GRT. Fullerton left amidst their biggest hit period.

Grant would also go on to play in such low-key acts as Mudflat and Friends before putting together Fullerton Dam with drummer Steve Negus (who would to on to gave fame with Saga) and who released one album on Condor Records called 'Breaks' before disbanding.

He also tried his hand with The Madcats who released several records in the late '70's before going solo as Grant Fullerton. The solo stint led to the release of the single "Lenny" and Grant put a backing band behind him to tour. The Grant Fullerton band would later get signed to Freedom Records and release several singles from the EP 'My Mind And My Music'.

By the late '80's Grant had been recruited to play the lead in the First Choice/CBC movie 'The Vacant Lot' as guitarist and lead vocalist in a fictitious band.

In the 1990's Grant operated a restaurant north of Toronto, where he held regular jam nights with some of Toronto's most popular musicians.
Fullerton's closed in 2003 and Grant now does solo work north of Toronto. 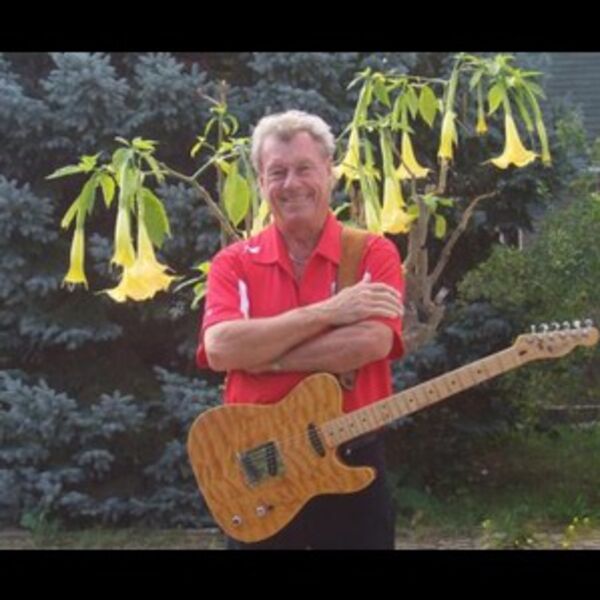 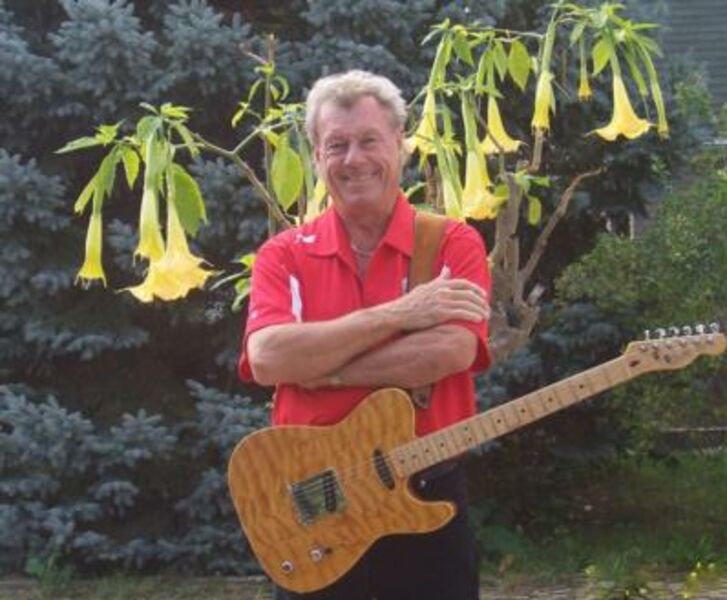 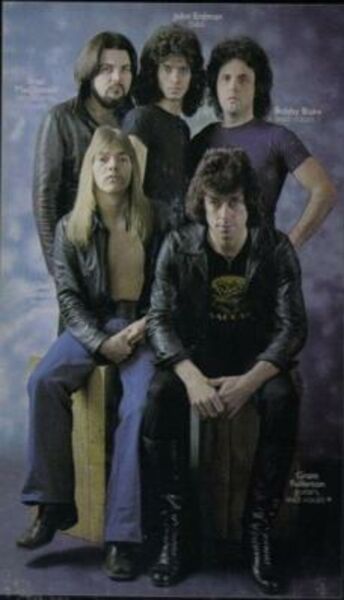 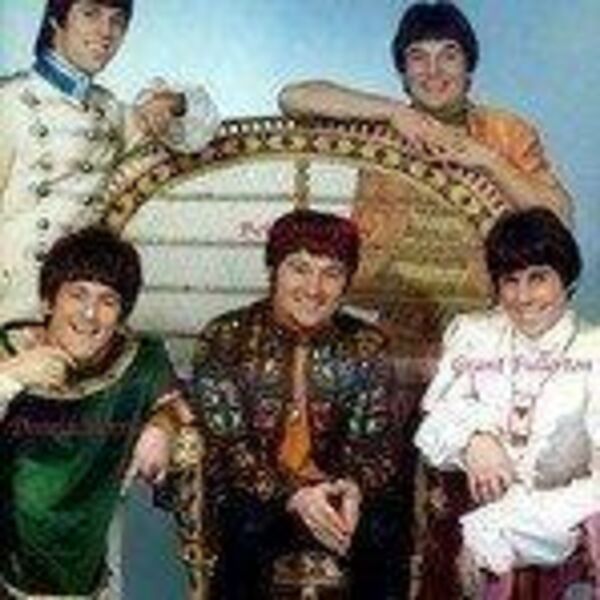 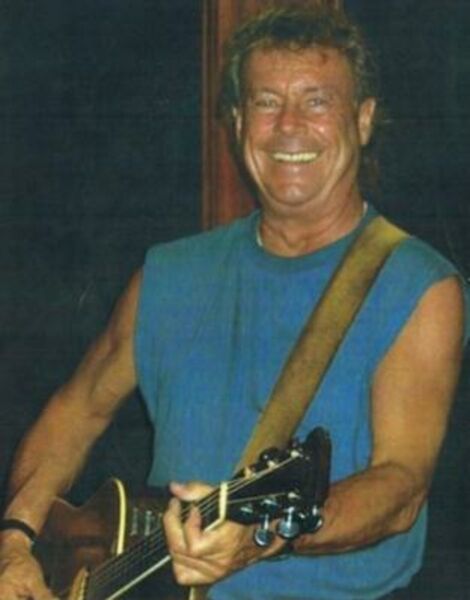 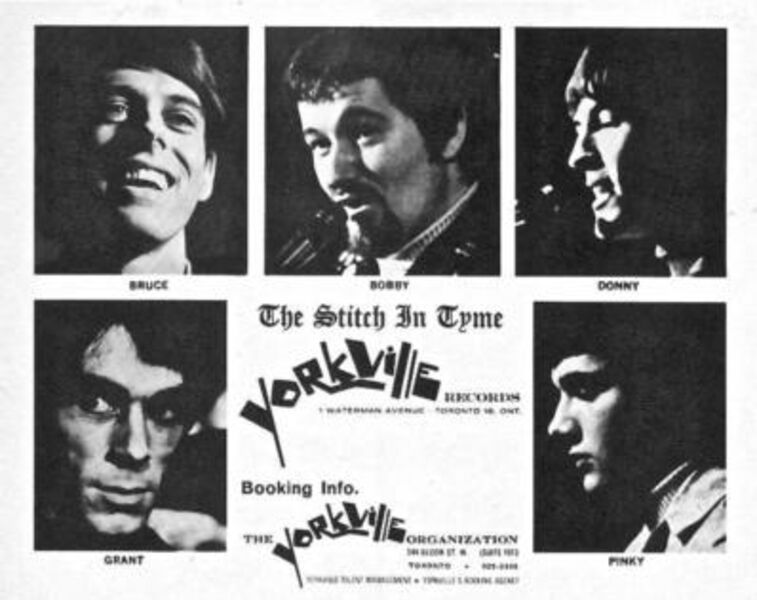 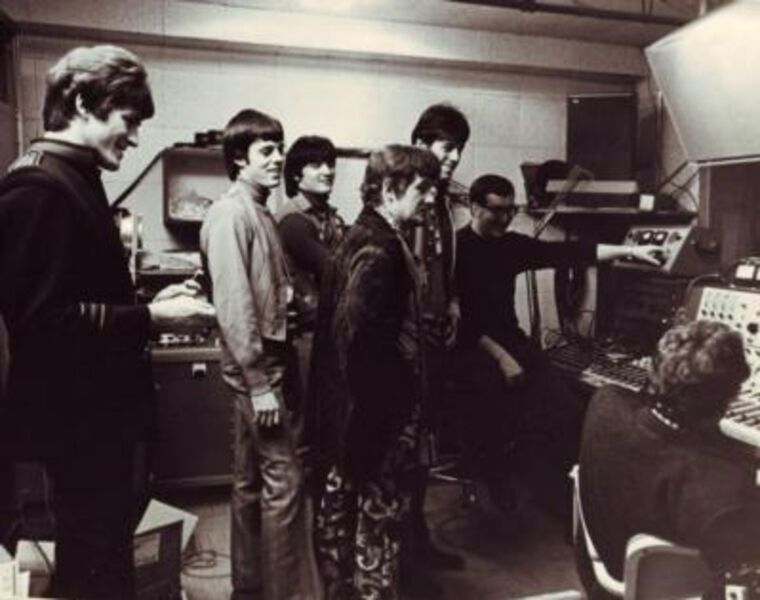 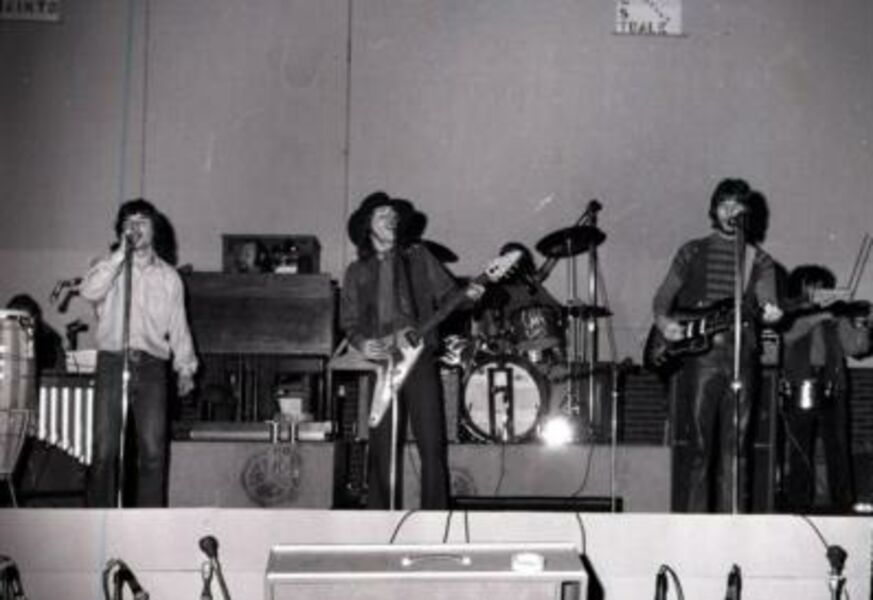 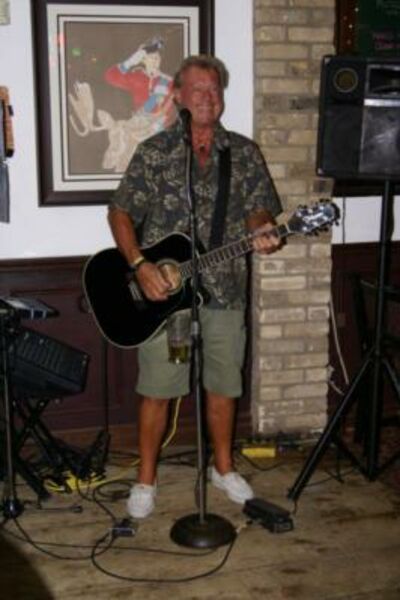 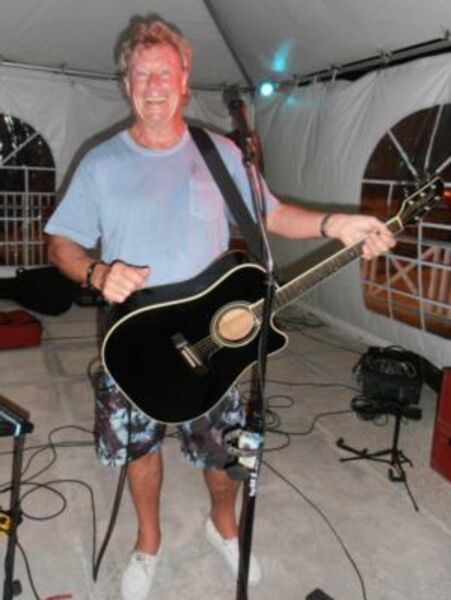 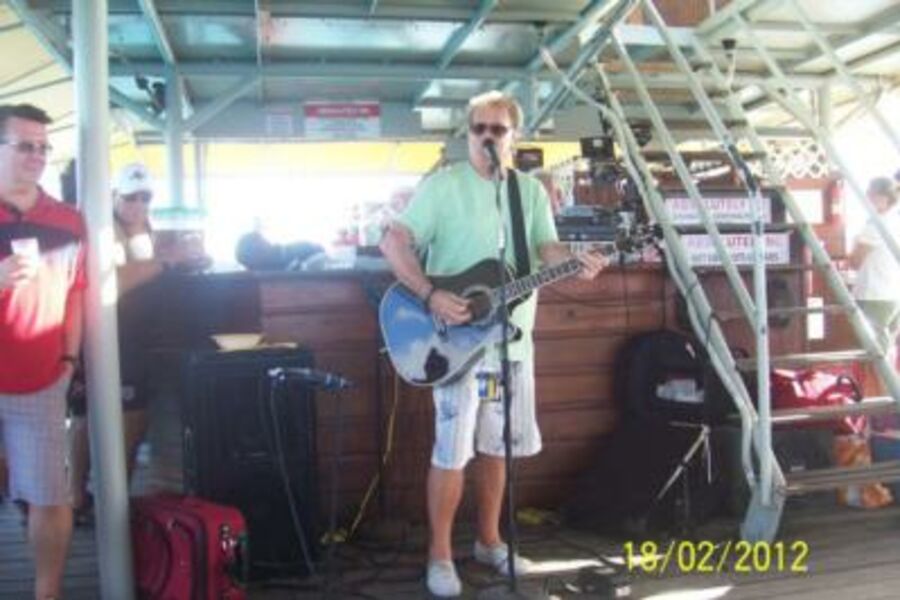 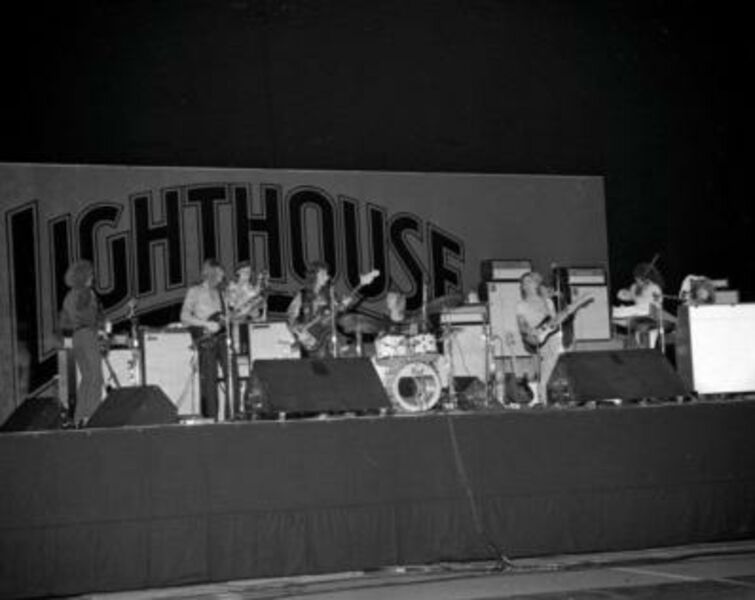 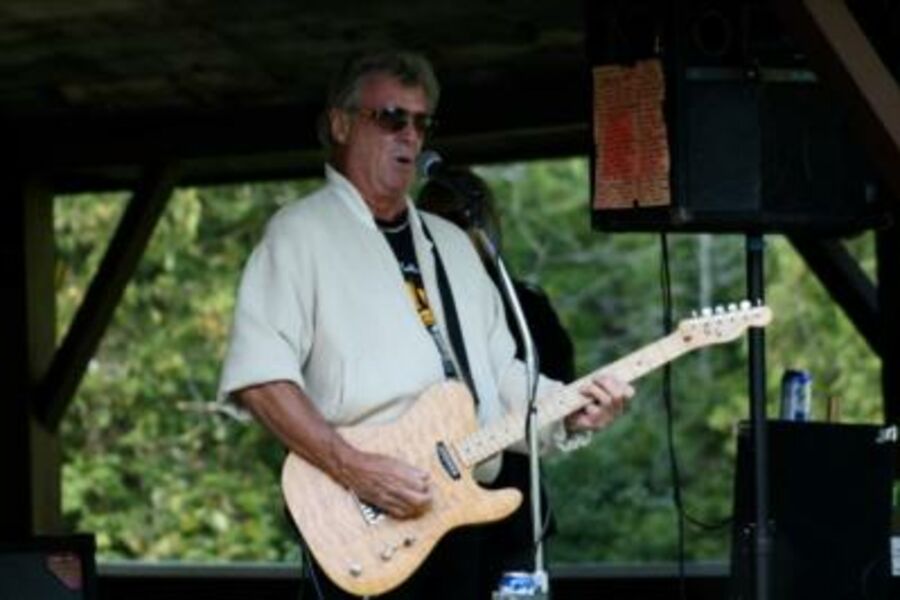 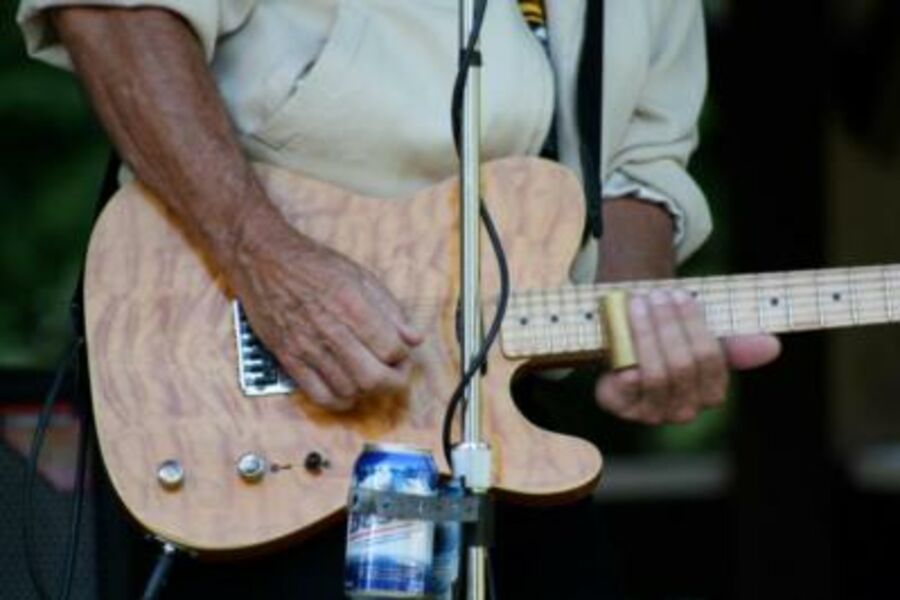