Acoustic Guitar from Thousand Oaks, CA - Will travel up to 10 miles
2
3 VERIFIED BOOKINGS
MEMBER SINCE 2012
$300 - $1500 per event
Sonny Mone is a singer/acoustic guitarist and former lead singer for Neil Young's now and again back up band Crazy Horse. Sonny Mone performed with Crazy Horse, when they were not working with Neil Young, throughout the 80's and 90's. He has played national and international venues offering a unique blend of classic rock to modern singer/songwriter material. With very authentic vocals and guitar, along with rare vintage sound equipment, Sonny Mone creates the essence of the artist being covered. Sonny Mone is available as a solo artist or as a trio featuring Grammy nominated bassist Matt Malley from Counting Crows and Victor Bisetti from the renown L.A. band Los Lobos.

Available for most types of events, Sonny Mone has played thousands of engagements including theaters, clubs, corporate events, weddings and other private functions in settings as diverse as the beach at Malibu, to the Four Seasons Hotels, The Skybar in Los Angeles, and the woods of New England. He is very flexible, professional, and easy to work with. He also has the experience to make an event fun and memorable.

Originally from the Cape Cod area in Massachusetts, Sonny Mone started developing his unique vocal and playing style performing in the New England club and coffee house circuit. After relocating to Southern California, he caught the attention of Crazy Horse, the band best known for their collaboration with Neil Young. Mone went on to write, record, and perform with members of Crazy Horse, as a singer and and guitarist. His work with them resulted in memorable live performances, film soundtracks, and the CD "Left For Dead", (Curb Records). He was also involved in numerous studio projects with fellow Crazy Horse alumni such Nils Lofgren (E Street Band) Neil Young, and other well known artists.

Recently, Sonny Mone has produced music for film and television. Over the past few years he has worked in the studio and on stage with musicians from diverse bands such as, Matt Malley from "Counting Crows, Victor Bisetti from Los Lobos, Rick Rosas from Neil Young's band and Dean Dinning from Toad the Wet Sprocket. Mone's song "The Less You Say" was placed in the Warner Bros. release "The Still Life" The song is also on "The Still Life" Soundtrack along with songs by Darius Rucker (Hootie and the Blowfish) and Dizzie Reed (Guns & Roses). Mone has also provided vocals for soundtracks to the video game "Jam Sessions II" as well as many other commercial productions. His most recent release is a contribution to "Music is Love" a European tribute CD to Crosby, Stills, Nash, and Young.

Sonny was hired to play for Valentines night at our restaurant. He did a fantastic job. Perfect music , great assortment, and just the right volume for the event. Very happy. Thanks again. Julie/ Ottavio's Restuarant.

Unbelievable given the time frame that I requested entertainment to my actual event. I will definitely use Sonny and Gig masters again. 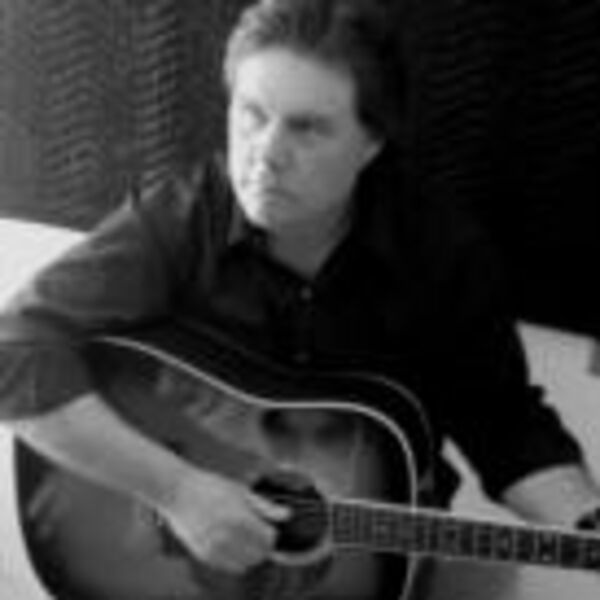 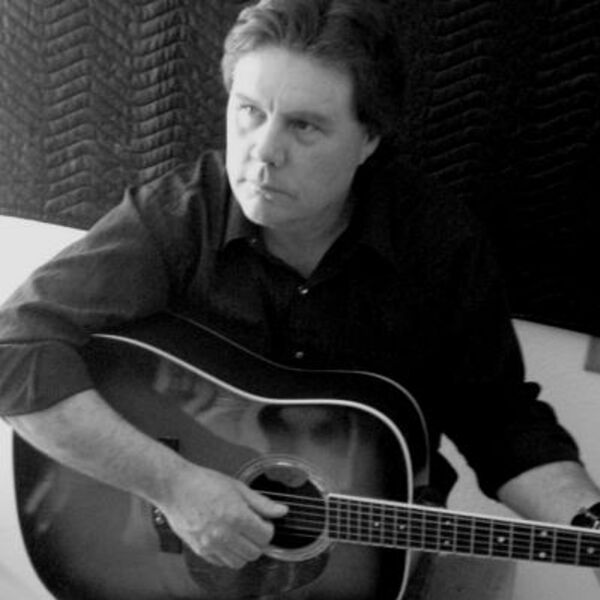