Cover Band from Las Vegas, NV - Will travel up to 3000 miles
1
1 VERIFIED BOOKING
MEMBER SINCE 2006
$6000 - $20000 per event
VIRTUAL SERVICES OFFERED
Introducing the premiere nostalgia band of Las Vegas, the 80's and 70's extravaganza that's guaranteed to be the life of the party. Located in the entertainment capital of the world, Loveshack (est. 1995) carries the proud reputation of being the first known 80's tribute group in the country. The band also takes great pride in being voted "Best of Las Vegas" in the Las Vegas Review Journal reader's poll for 1997, 1998, and 1999, "Best Band" in the Las Vegas City Life 2000 reader's poll, and "Favorite Band" in the What's On 2001 reader's poll. Loveshack is a five-member group that focuses on high-energy sets with audience participation, and takes pride in their musicianship with an ability to recreate hit songs exactly the way you remember them.

If you are looking for the ultimate entertainment to be the life of your club or special event, then a live performance with the band Loveshack is just what you've been waiting for! This captivating revue sets the ambiance by taking the stage in full wardrobe, with each member dressing to impersonate your favorite rock, pop, and new wave bands from the 80's. The band has multiple costumes including Devo, Billy Idol, Beastie Boys, Flea, Martin Gore from Depeche Mode, Madonna, George Michael, Prince, Blondie, Kate Pearson from the B-52's, Terri Nunn from Berlin, Adam Ant, and Slash. Loveshack performs all of the hits from the 80's, and their song list is constantly increasing.

Loveshack has years of experience with large special events and conventions, covering everything from class reunion parties to packed 18,000 seat arenas.
(more)

We hired Loveshack for my husband's 40th birthday party and they more than delivered. Not only did their manager assist me in choosing a location (we live on the other side of the country from Vegas so I had to do this long distance), he made sure everything was in order for us. The band itself was fantastic-they knew a wide variety of 80's songs and took requests through out the evening. Our whole party barely sat down the entire 3 hours they played (we were mostly on the dance floor). The lead guitar also did an encore of Billie Jean than was fantastic (completed with a moonwalk). If you need to hire an 80's coverband, look no further. Very talented band. 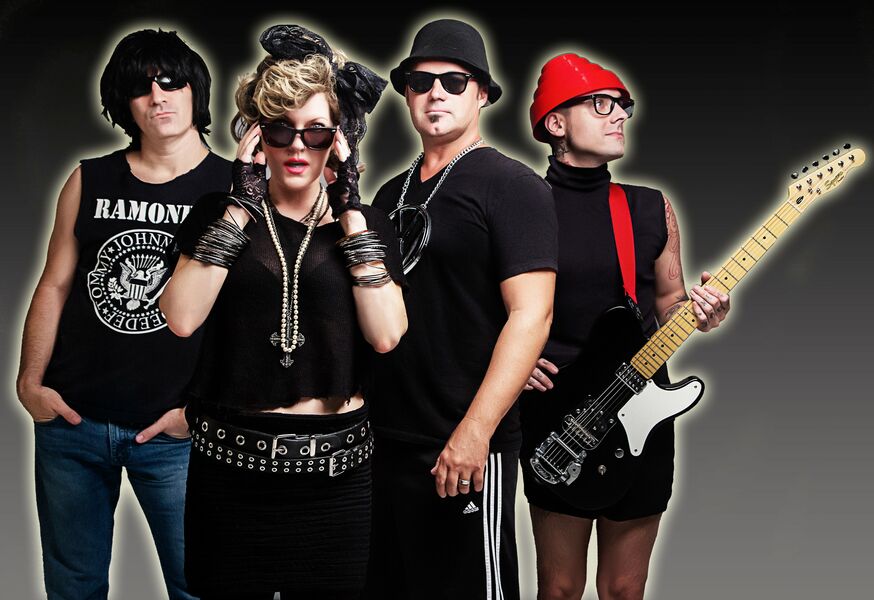 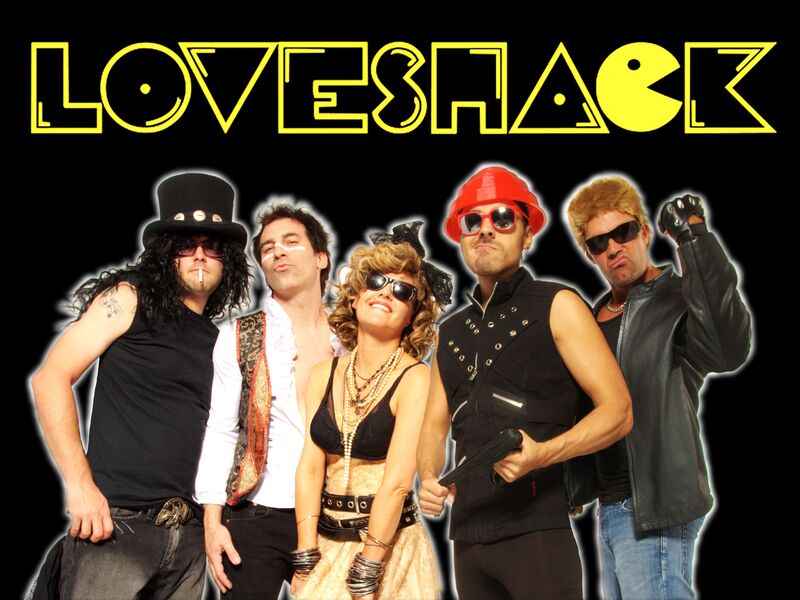 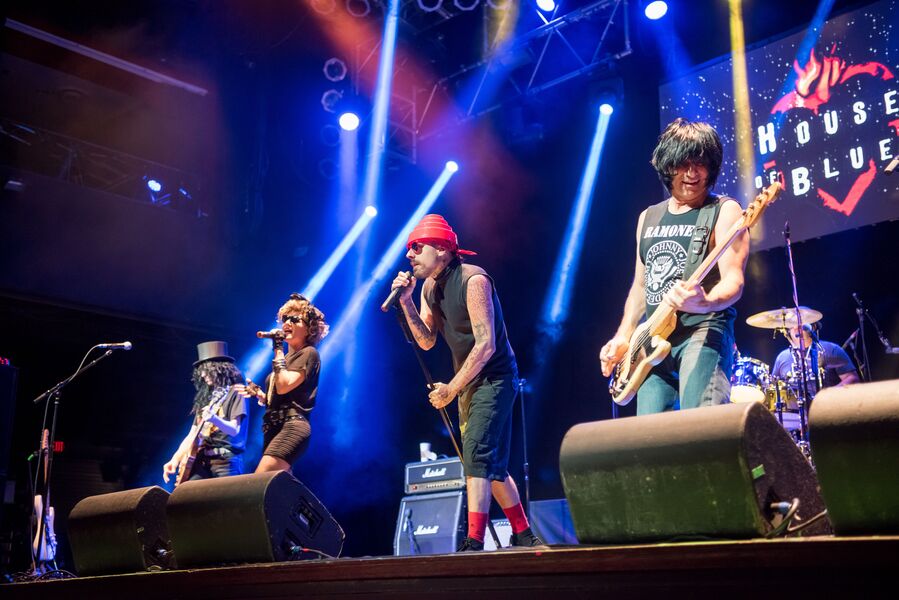 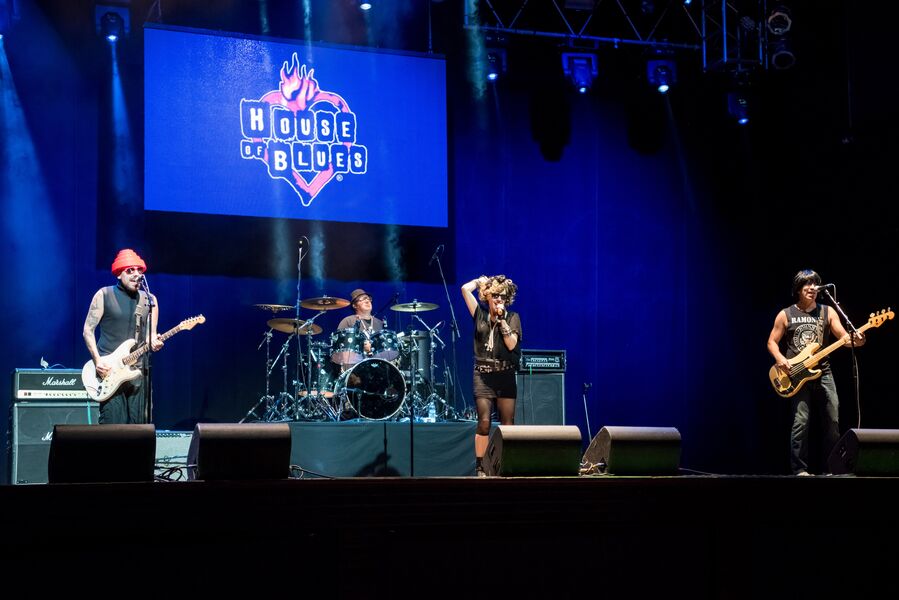 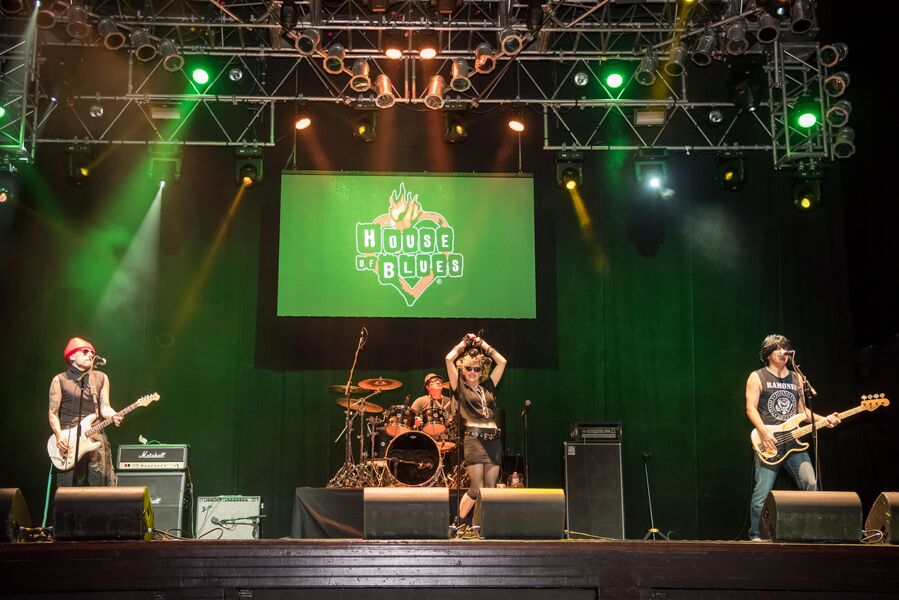 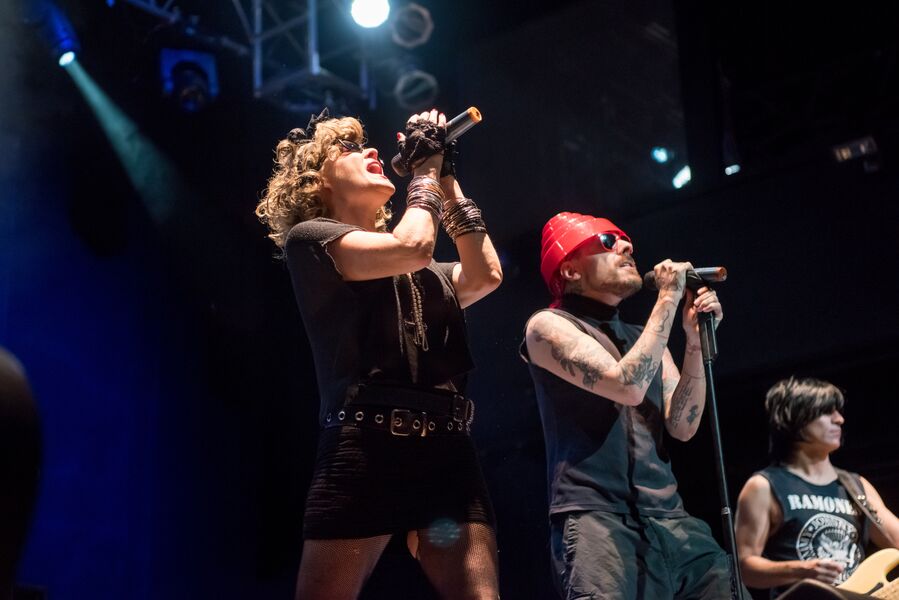 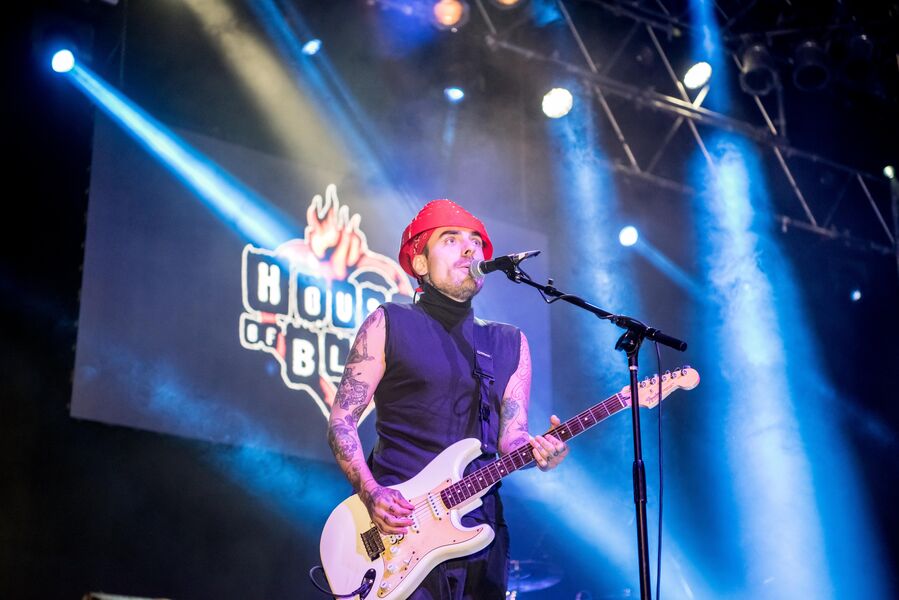 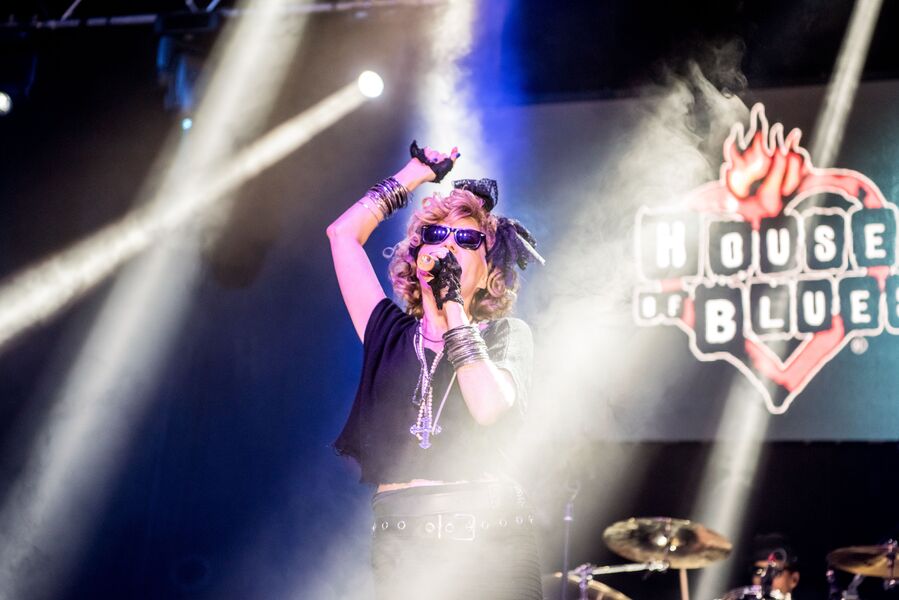 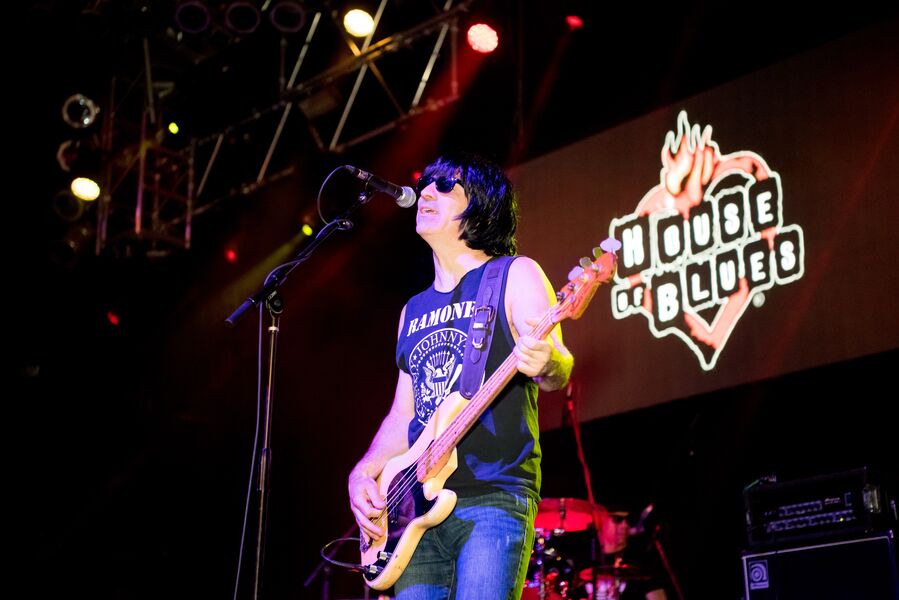 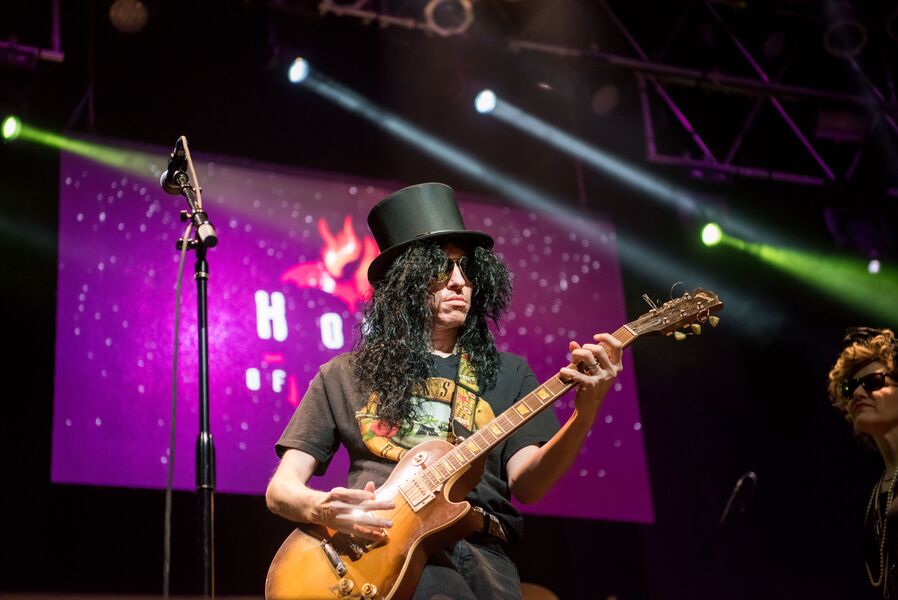 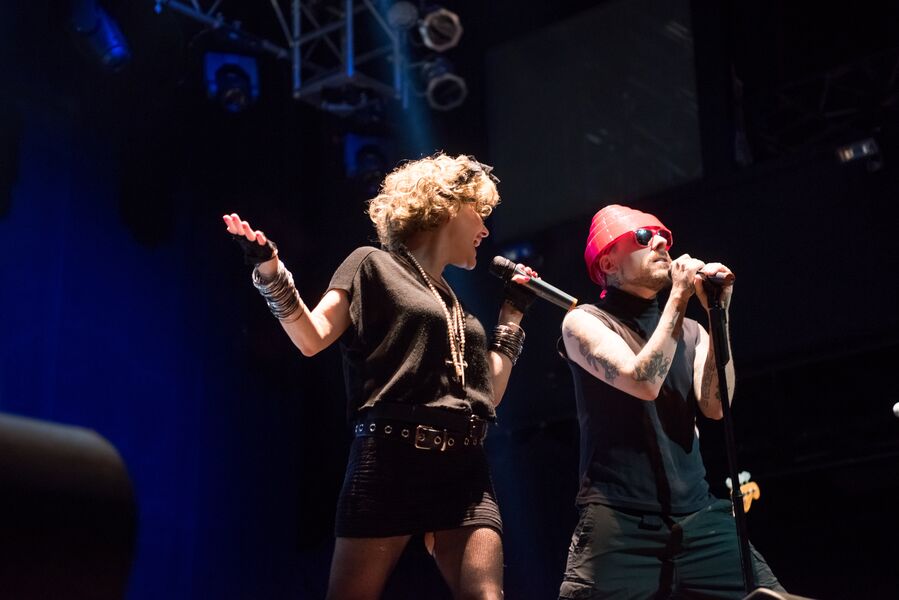 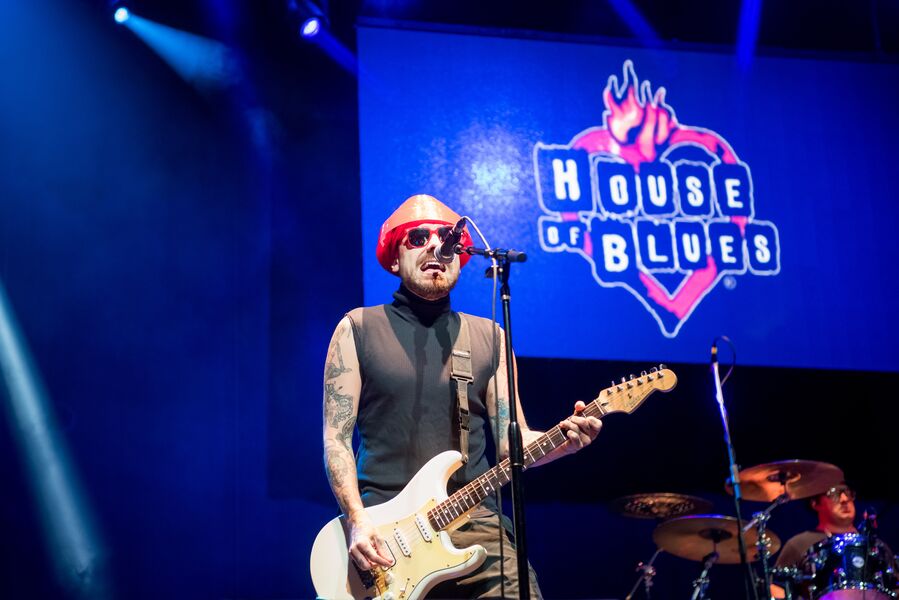 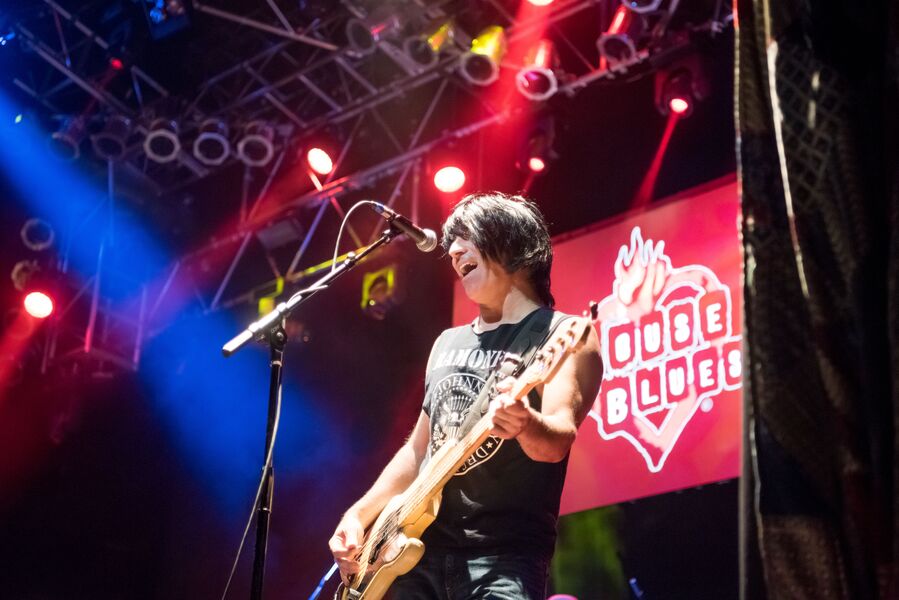 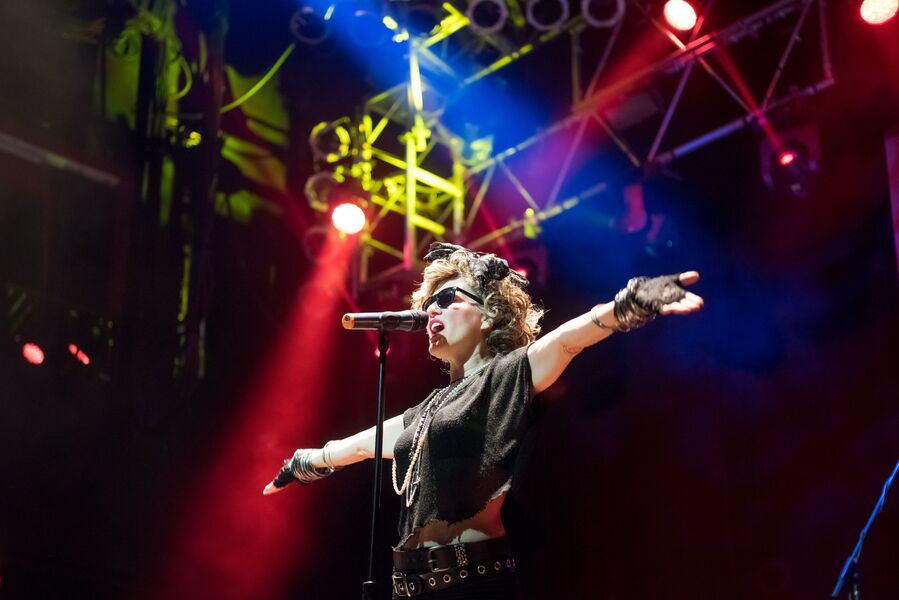 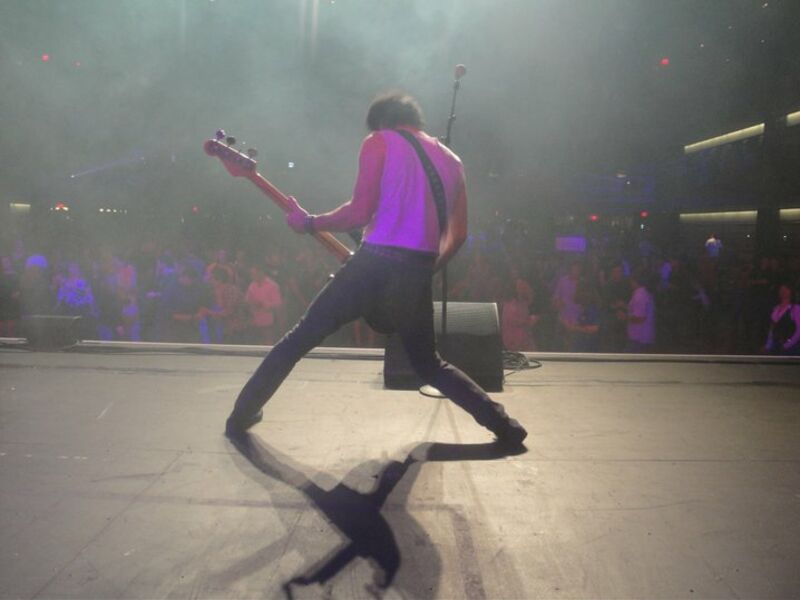 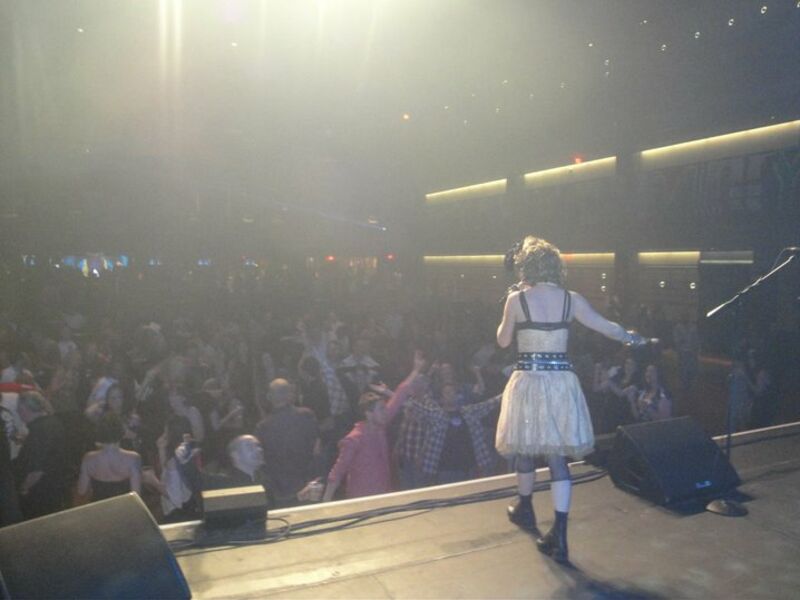