80s Band from Ronkonkoma, NY - Will travel up to 3000 miles
MEMBER SINCE 2012
$3500 - $25000 per event
Each Decadia show is jam packed with hit after hit, covering your favorite songs of the great musical decade of the 1980s. Performed by an unequaled 8-piece band fronted by three amazing and entertaining singers, the biggest songs of all genres are reproduced with astonishing musical integrity. The giant screen video effects coupled with lights and lasers help make the show a spectacle that truly pays homage to the last decade of great music. Every aspect of the 1980s is treated with respect, admiration and nostalgia. There are no bad attempts at 80's fashions or goofy stage names, just great songs played by a top-notch band with a great stage show.

For select events the band is also able to cover music of every genre and era. From Sinatra to Rihanna and everything in between, Decadia will assure that your event is a complete success 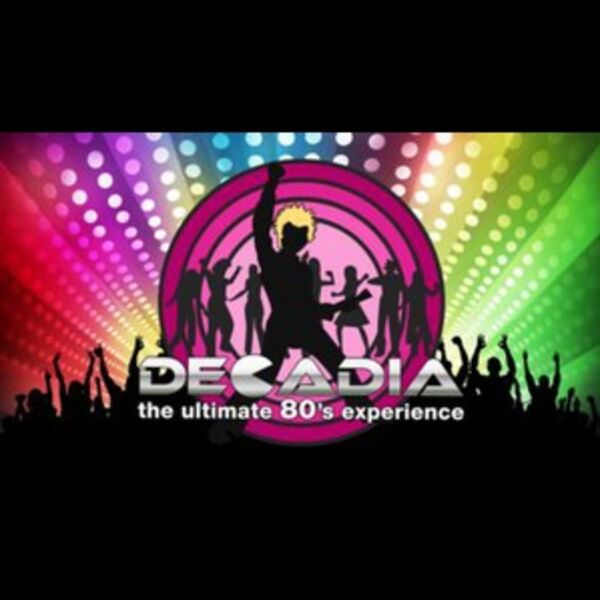 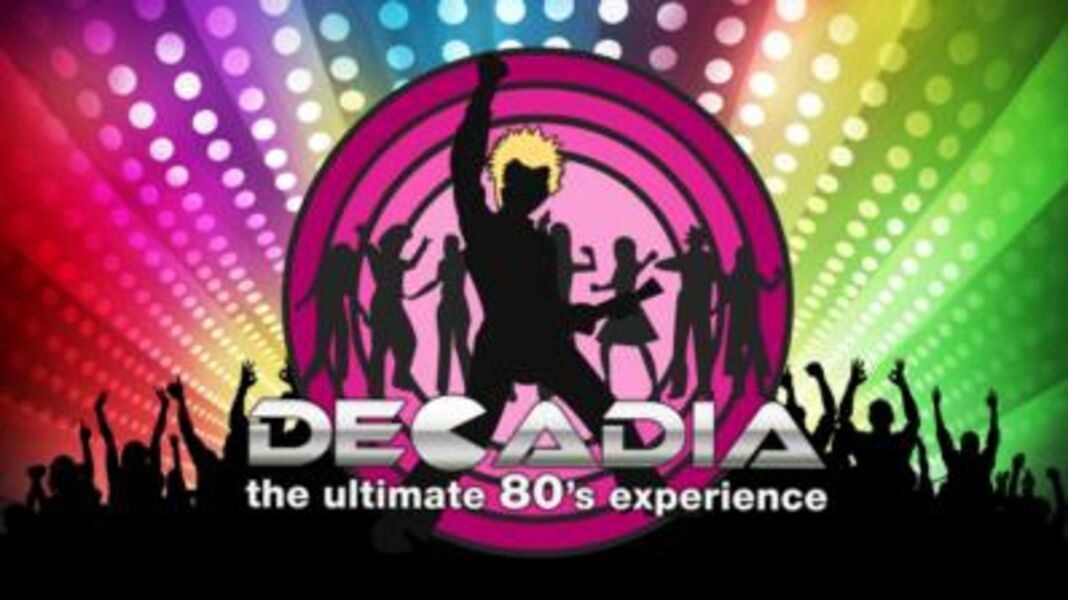 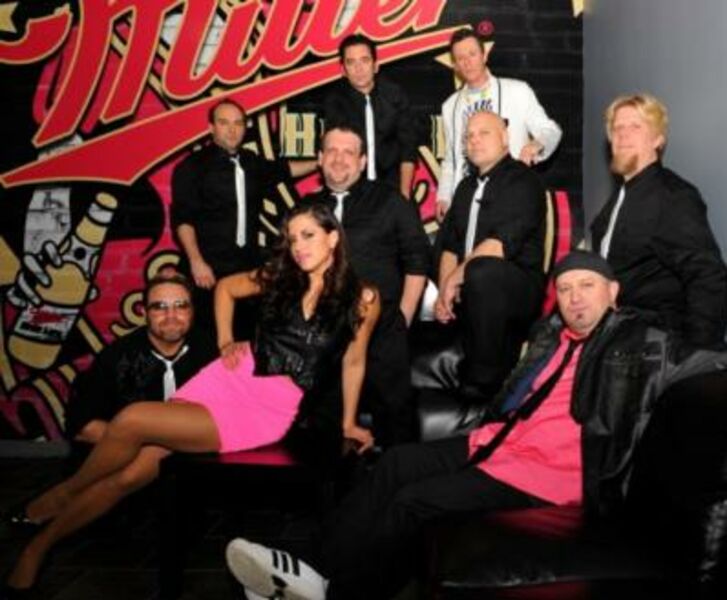 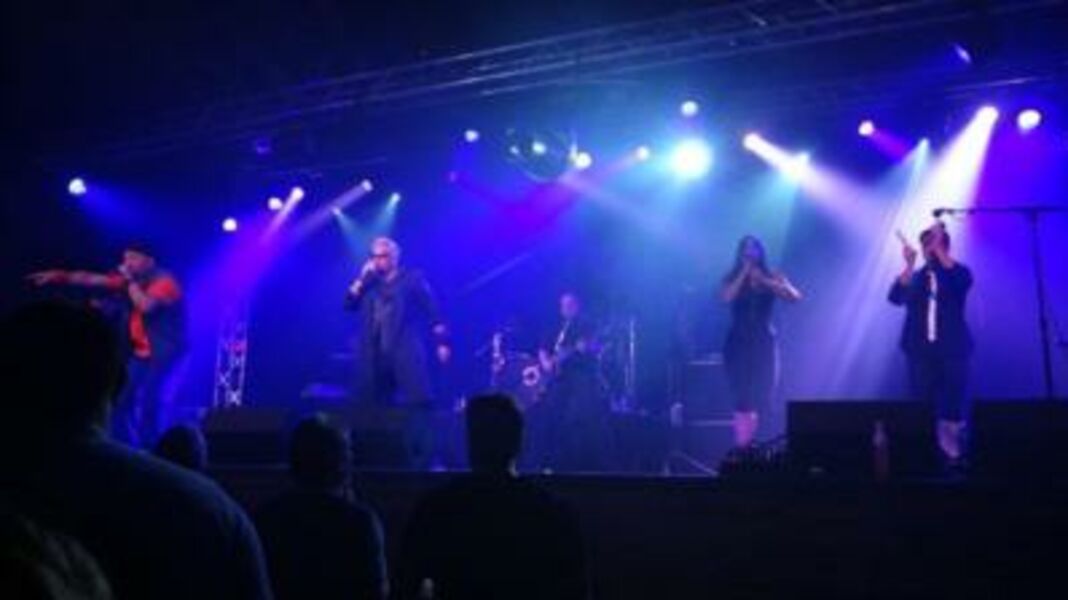 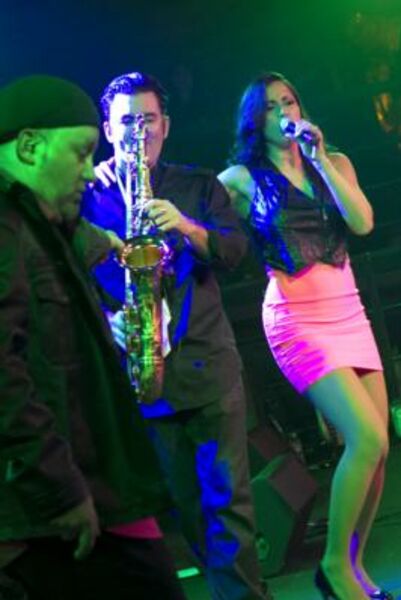 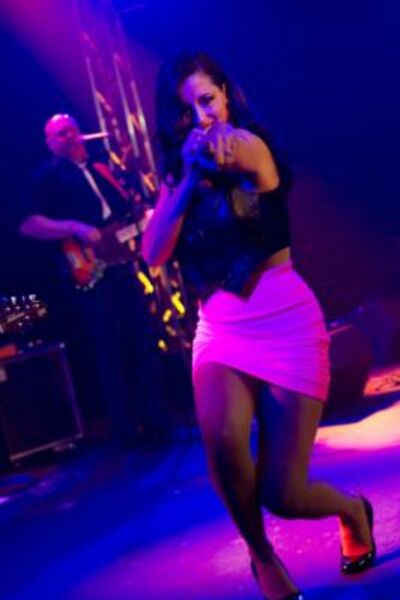 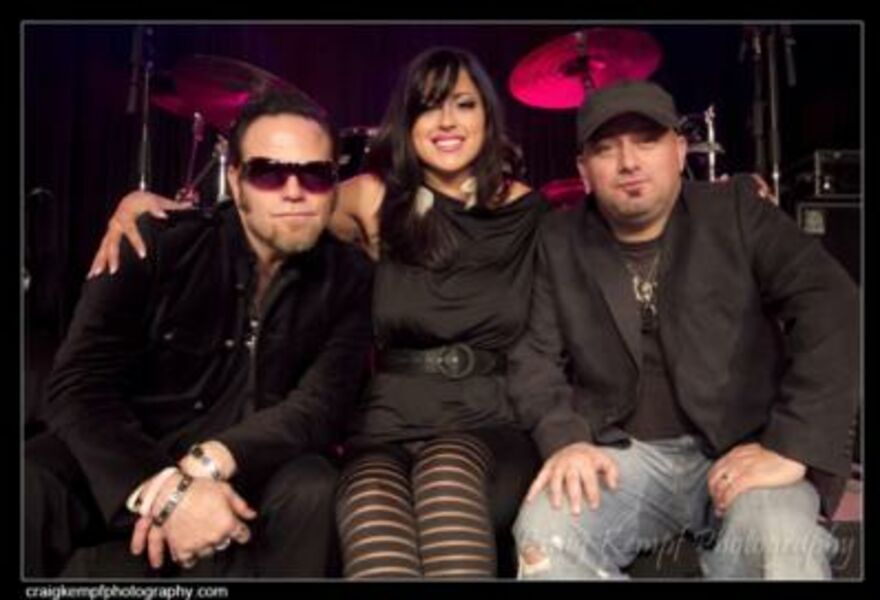 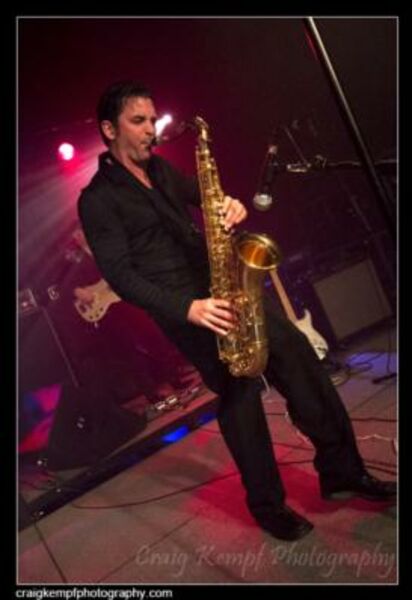 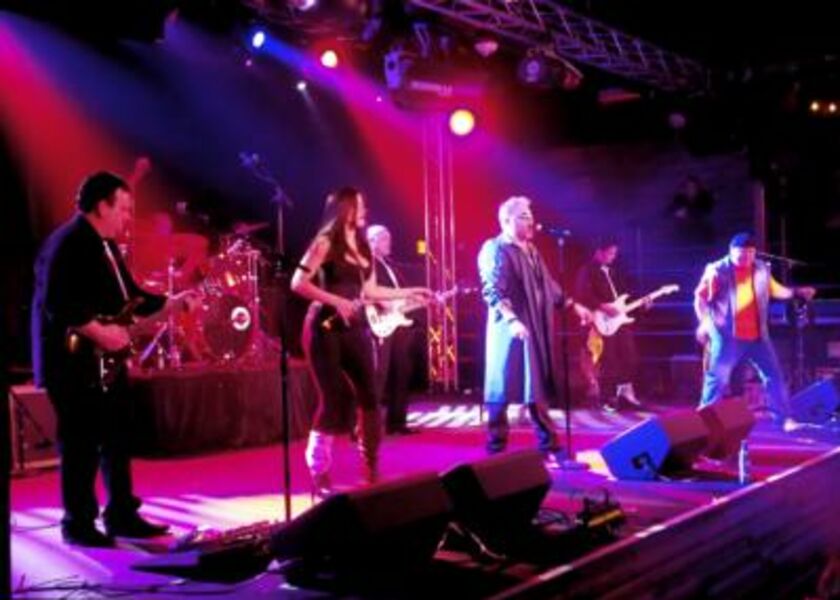 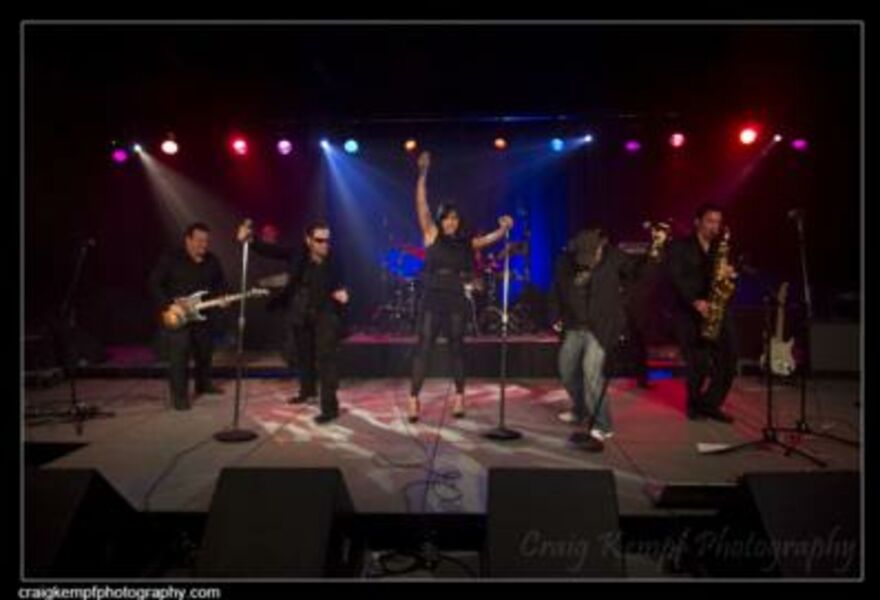 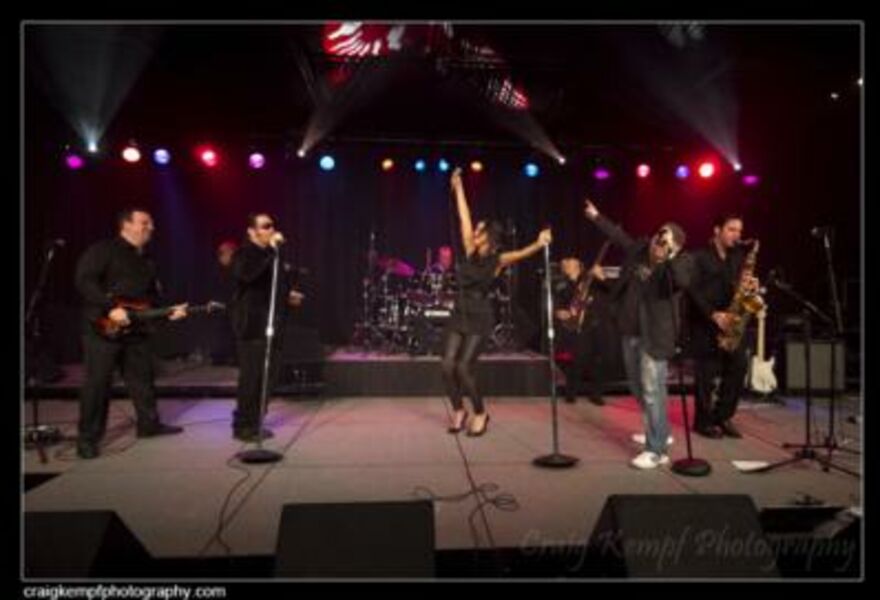 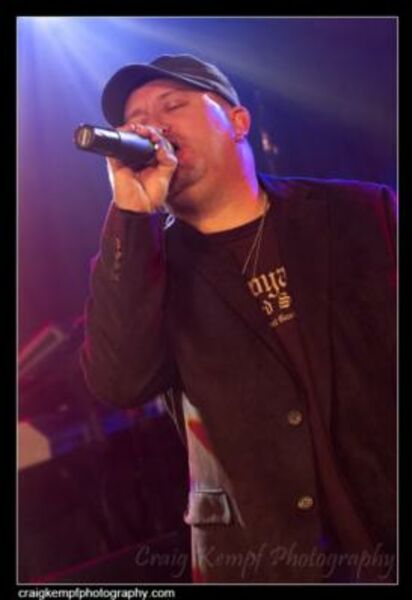 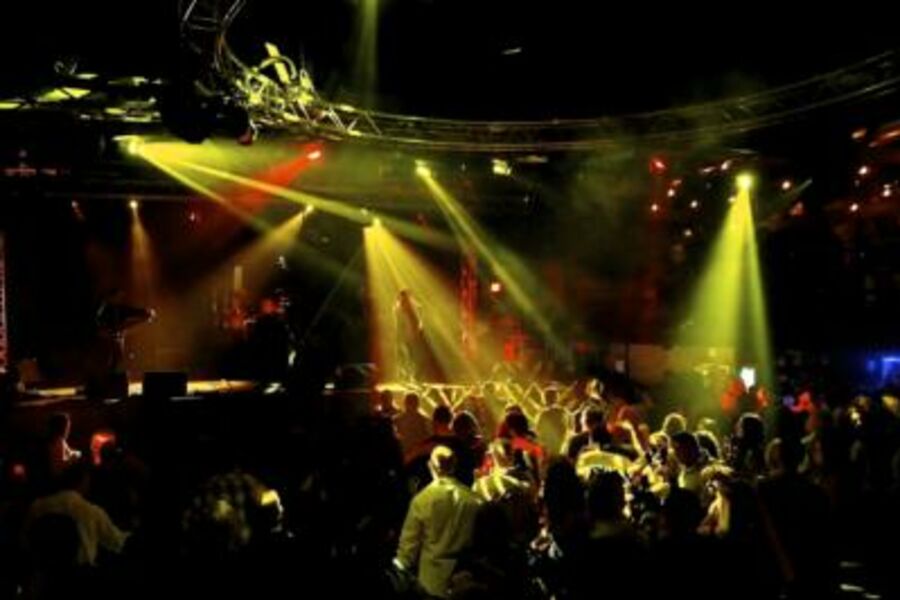 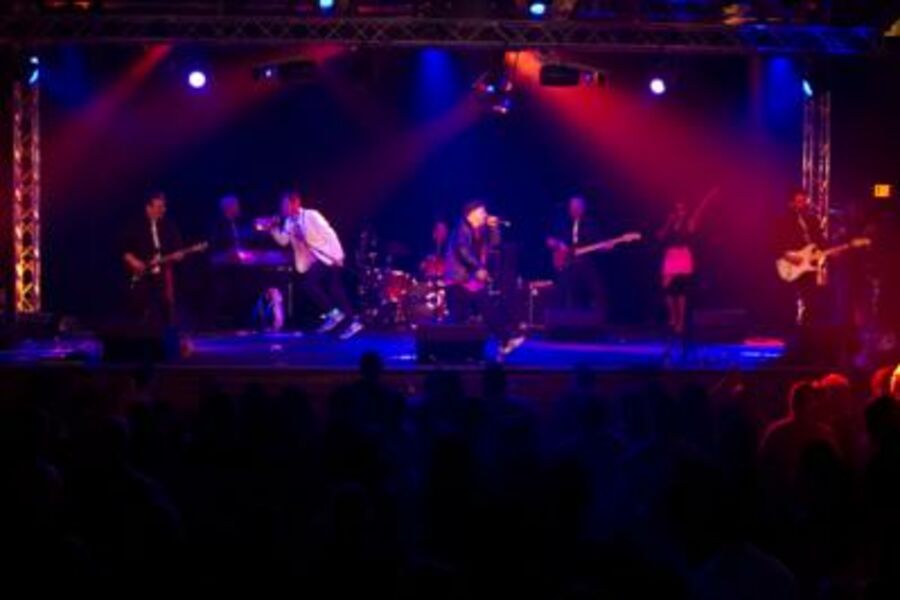