80s Band from Boston, MA - Will travel up to 3000 miles
1
2 VERIFIED BOOKINGS
MEMBER SINCE 2010
$2500 - $20000 per event
Boasting wild hair, keytars, and all the stick twirls you can handle, their visual appeal can only be matched by their relentless musical output on stage. It is a complete 80's extravaganza of non-stop high energy, full costumes and top notch performance. This is THE TOTALLY RAD 80's Experience!!!

This is just the beginning of what Fast Times brings to the table. A catalog of over 100 eighties classics from dance, to hip hop, to hair metal Fast Times covers the decade from top to bottom. With over 13 years of live experience and 1000 gigs under their belt, this 5-piece group encompasses the true sound of the 80's. Featuring oth male and female lead vocals all members sing both lead and harmonies which sets them apart from other bands on the scene and allows for 3 and 4-part vocal lines with style and sophistication, creating variety, a richness of sound, and an unmatchable authentic 80's performance like no other.

Fast Times performs throughout New England and are regulars at night clubs and casinos in Boston, Connecticut and New York City including The House of Blues, The Canal Room, The Harp, Parris, Hennessy's, Newport Blues Cafe, and The Lighthouse Bar at Twin River Casino to name a few. They travel North in Winter to perform at Ski Resorts in Vermont, New Hampshire and Maine including The Foggy Goggle at Sunday River, The Widowmaker at Sugarloaf, The Picklebarrel at Killington, The Snow Barn at Mount Snow, and for special events at Loon Mountain. They also perform at Colleges and Universities including Bates College, MIT, Nichols College, Dartmouth Tuck School of Business, Worcester State College, Yale University, Dartmouth College and Worcester Polytechnic Institute. Their roster includes private and corporate functions, galas, sporting events and weddings all over the North East. They have played for Microsoft, FEDEX, W.B. Mason, The Boston Bruins Foundation, The Manchester Monarchs, and The New England Patriots to name a few of their clients. Their goal is to present an entertaining, polished, high energy show while bringing back the nostalgia of the era in true 80's style. All of their music is performed live, with no backing tracks or pre-recorded/sequenced music, which allows for the flexibility and intimacy to have a closer connection with the numerous crowds they perform for each and every weekend.

In addition Fast Times has played out as a 90s band bringing the same costumed show and live energy as their 80s show. Also one of the innovators of Live Band Karaoke in the Boston area they have been performing every week for over 10 years giving Bostonians their chance to live out their rock star dreams with a Live Band Karaoke catalog of over 500 songs and always growing. We perform Live Band Karaoke under the name The Jukebox Heroes and perform every Thursday night at The Lansdowne Pub in Boston.
(more)

Fast Time was amazing!!! The talent this group has is beyond impressive. The band was easy going, easy to talk to and extremely flexible. We hope to get the opportunity to use them again. 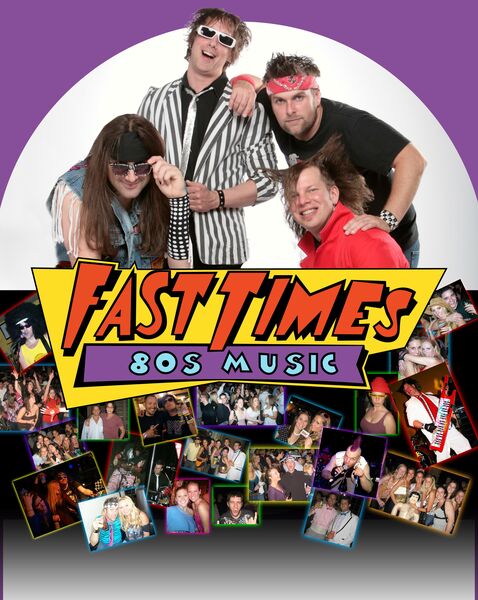 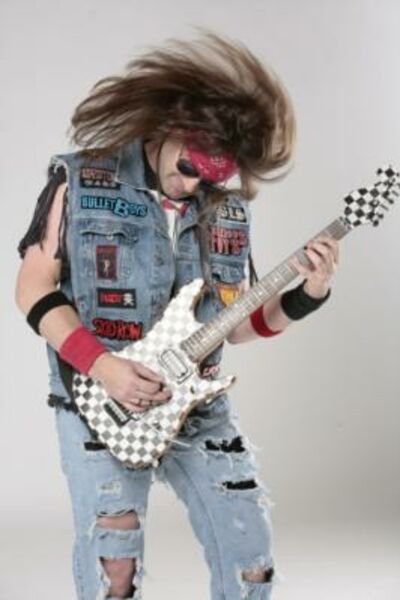 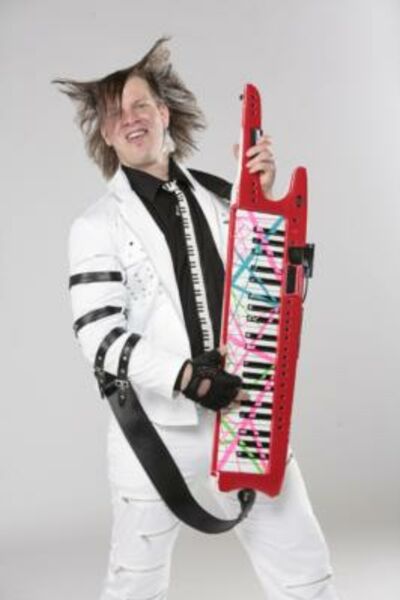 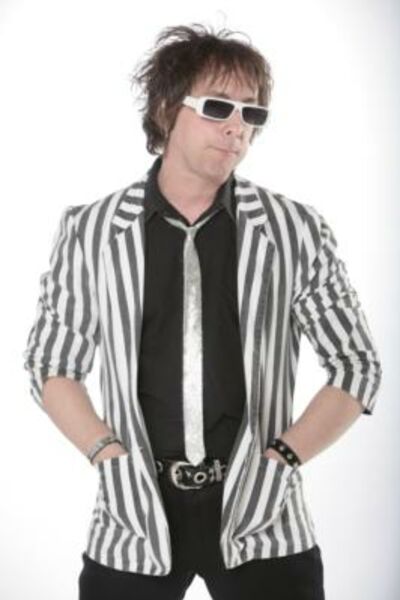 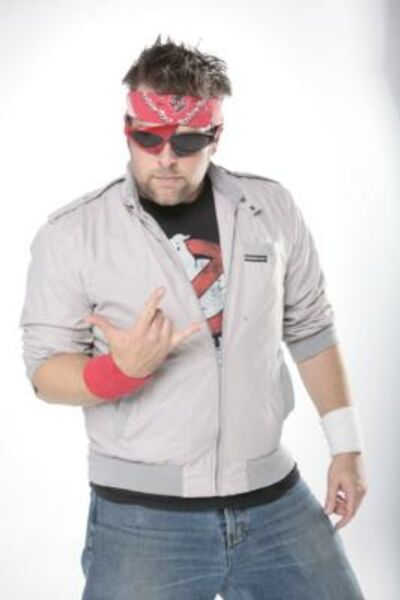