80s Band from Edmonton, AB - Will travel up to 100 miles
2
2 VERIFIED BOOKINGS
MEMBER SINCE 2018
BOOKED 17 days ago
$500 - $20000 per event
You're in for a treat when recording artist/singer-songwriter Koreen Perry and her band hit the stage... country-pop, pop-rock, folk-pop are the genres you can expect to be dancing to with Koreen's band. Covers from the 70s, 80s, 90s from artists like Shania Twain, Olivia Newton-John, Colbie Caillat, ABBA, Fleetwood Mac, Journey and so many more. The Koreen Perry Band will give you a great time on the dance floor and be a pleasure to listen to.
Koreen offers a variety of performance options for Weddings and corporate events - anywhere from a simple acoustic performance to 3 - 6-piece band.

Koreen Perry brief bio - Canadian country-pop, singer/songwriter Koreen Perry releases her new EP “Evolved”! A pop-country cocktail of five original tunes. Four of these original songs from this EP has been released as singles as well to radio across Canada… country songs “Dreams In A Bucket” and “You Don't Know Me.” Also folk-pop love tune “You & Me” most recently. “Lucky” previously released to AC radio. “See Through You,” although not released as a single, was a song featured in part of a film Koreen acts in – soon to be released “Breaking Spirits.” Several of Koreen's original songs are incorporated in movies directed by Shaun Donnelley's films “Gone By Dawn,” “Breaking Spirits,” and “Gone By Dawn 2.”

Koreen has been passionately involved in music and acting from an early age. In 2012 she produced her first self-titled CD with her first originals and covers consisting of a country-pop, retro-pop style and adult contemporary works. Singles folk-pop “Freeze Time” and pop-country tune “Lucky” were released shortly after. Koreen performs locally within Alberta, and has showcased at Canada Music Week and Country Music Week 2014.

Absolutely everyone truly enjoyed Koreen, Terry and the music they provided. The show was the perfect length, the selections of songs were great. There were people singing along with the songs . That was a real hit with the audience, that they recognized them and enjoyed them so much they wanted to sing along. The volume of the music was perfect. I would rebook them in a heart beat! I loved that Koreen introduced us to some of her original songs. Nothing but high praises for this group!

Thanks again so much Violet! What a beautiful acreage to perform at! You could host a big concert there - it's so big! Wonderful to meet so many community members there. Very glad they enjoyed the show :)

Good to work with. Delivered on everything they promised and put on a great show. The band was tight and the sound and lighting excellent.

Thank you so much for this, Spencer. it was a truly special event for us to come out to. We had a lot of fun! Glad it was such a special day for you and your wife :) Koreen 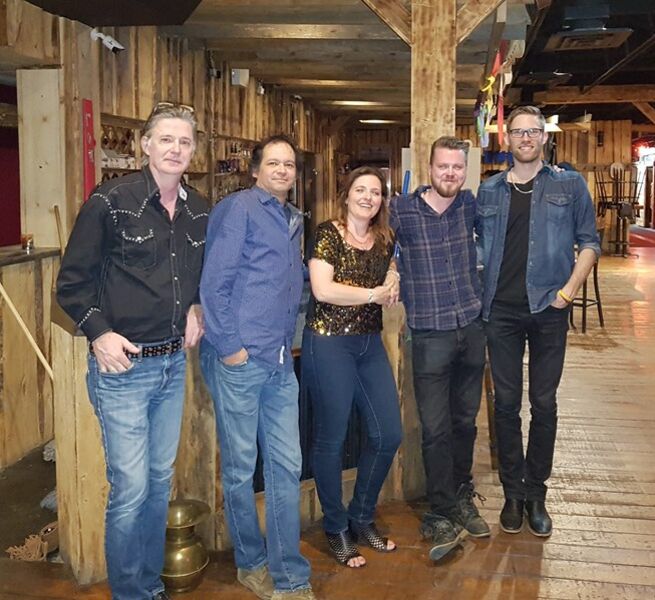 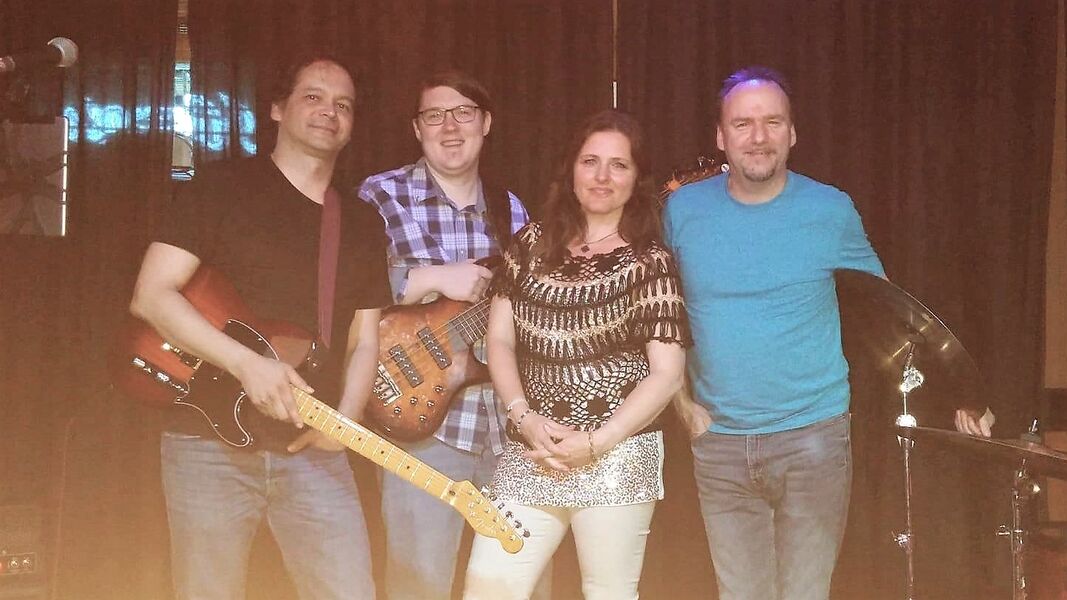 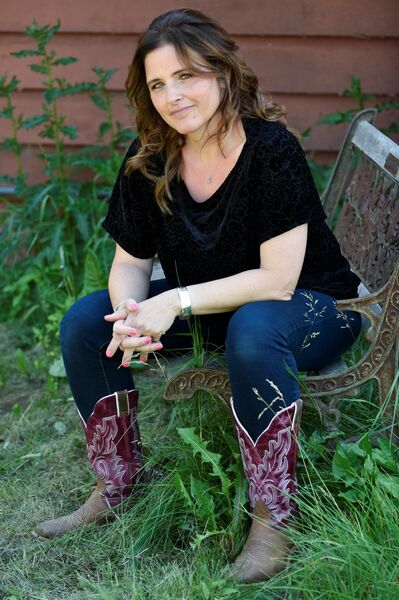 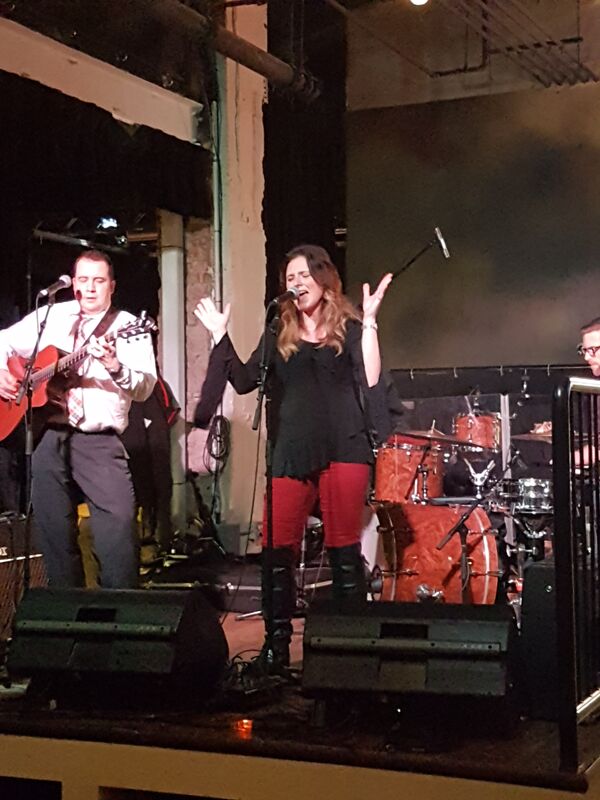 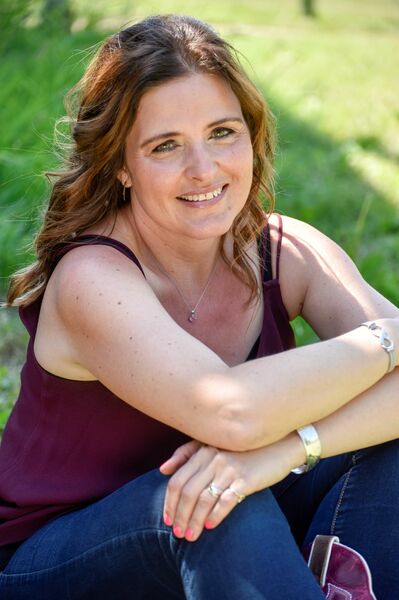 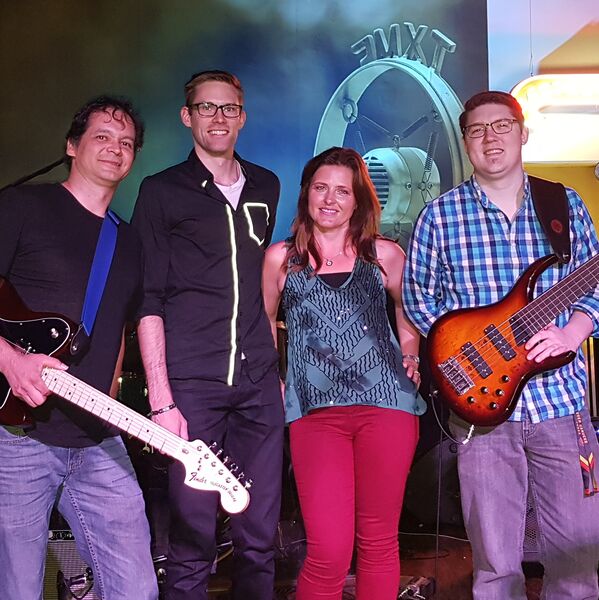 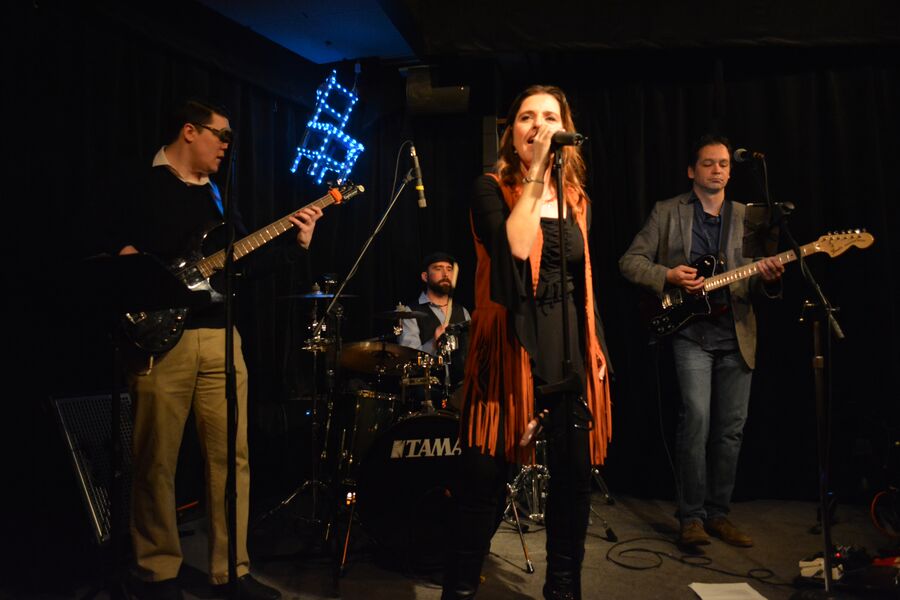 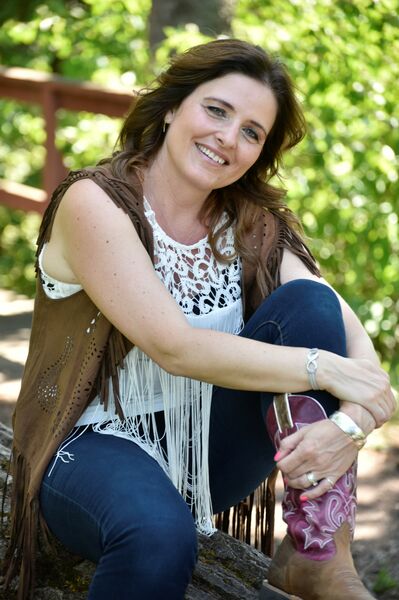 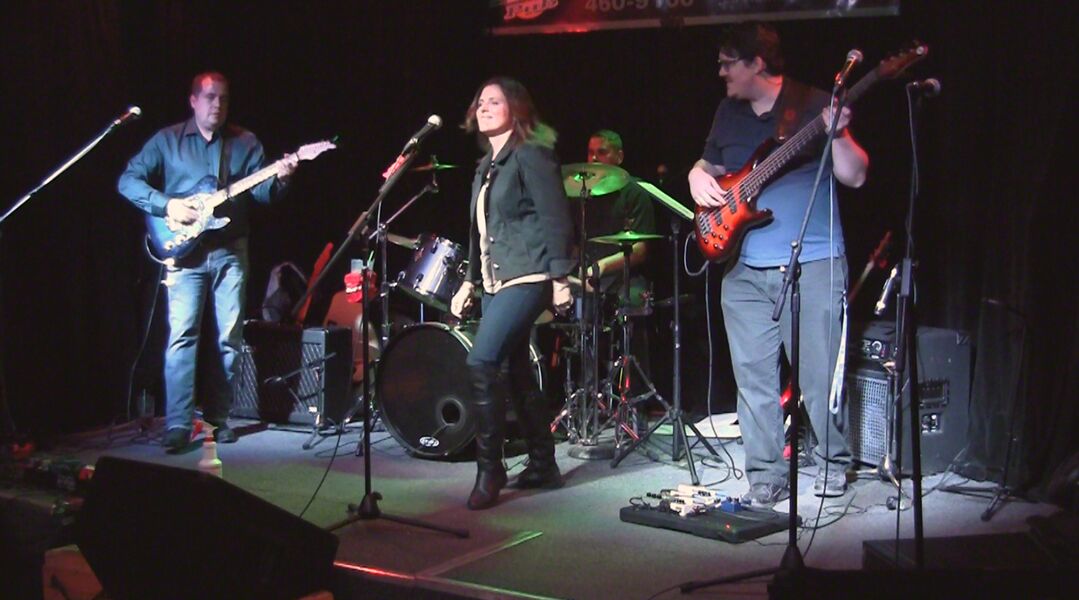 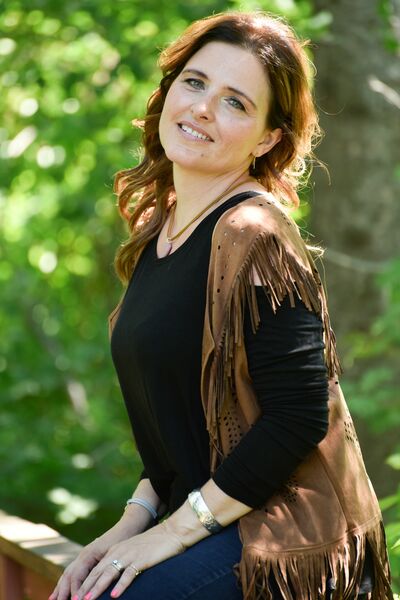 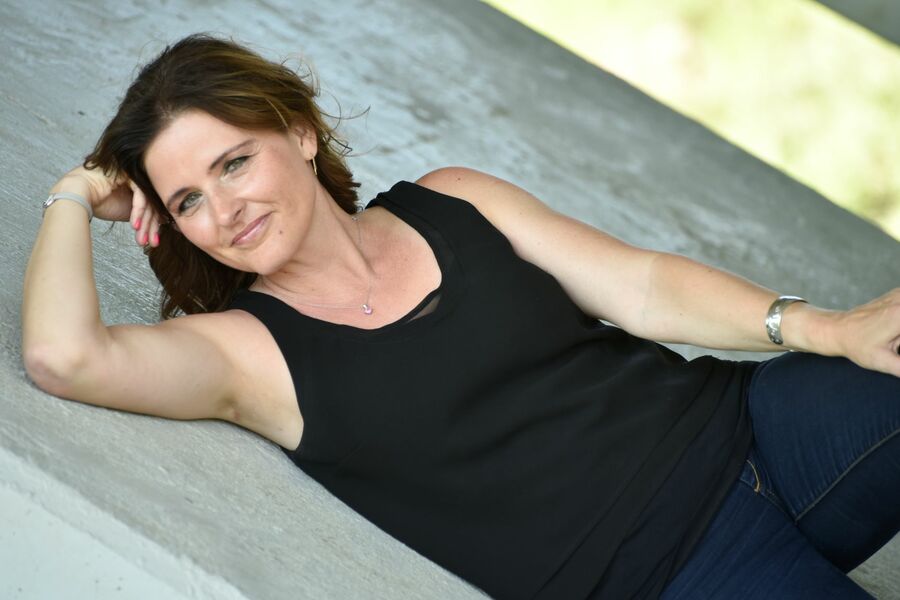 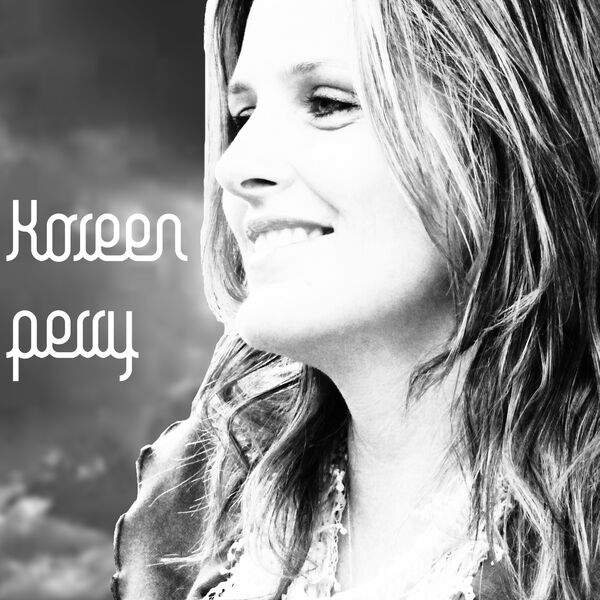 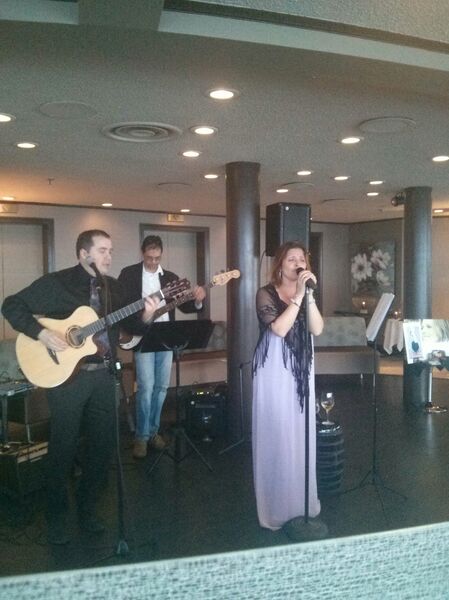 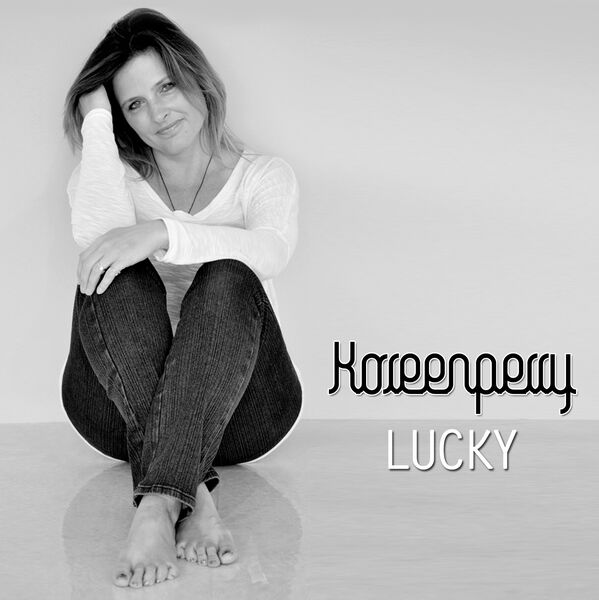 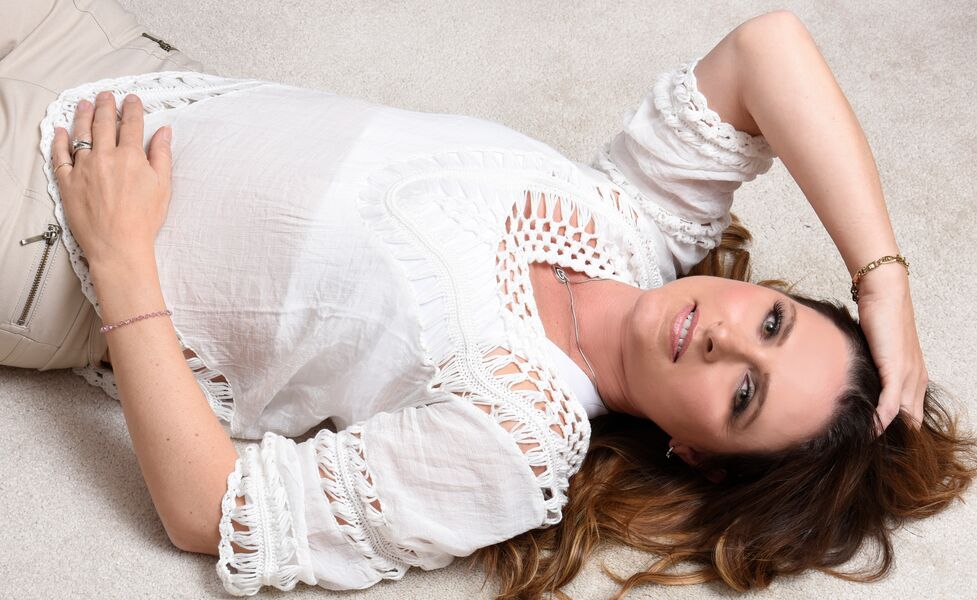 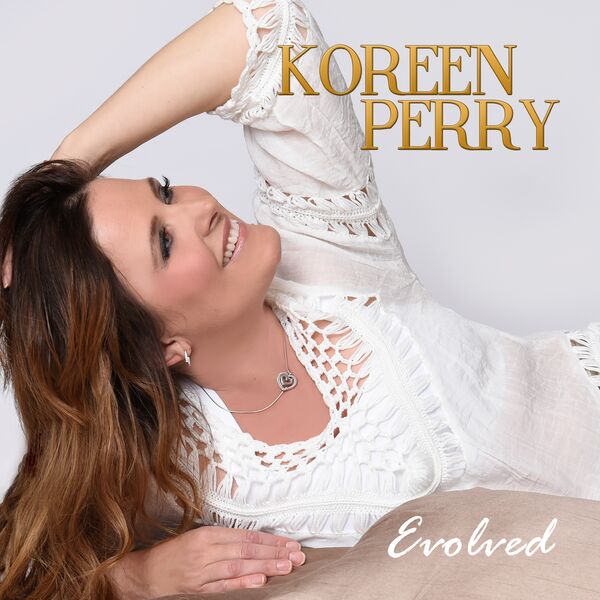 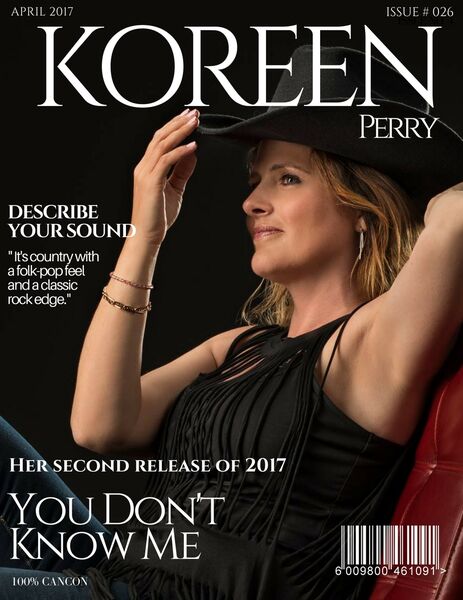 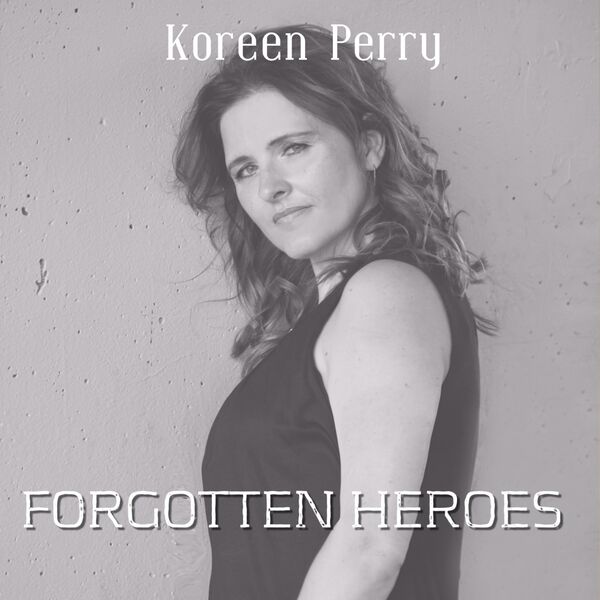 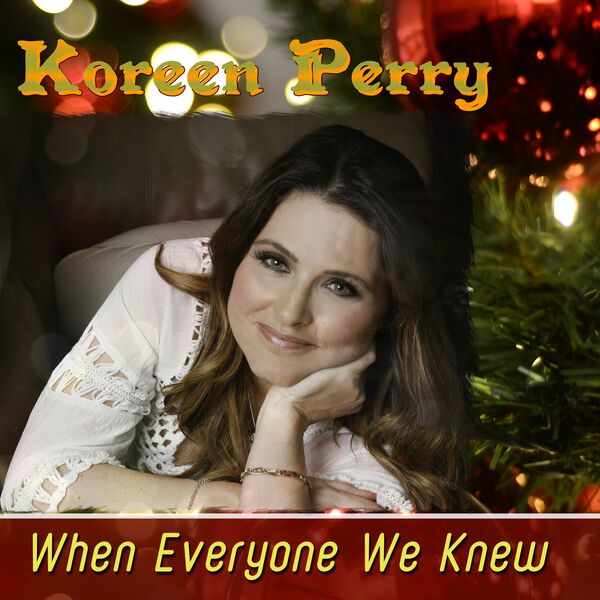 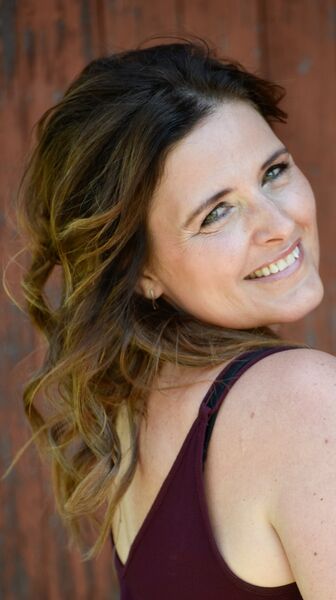