CONTACT US
LOGOUT
LIST YOUR SERVICE
EMAIL US
1-866-342-9794
We strongly encourage that all events adhere to COVID-19 safety guidelines. Our vendors are available for in-person, contactless or virtual services and all bookings are covered by Our Guarantee. View our resources for safely hosting events.
80s Band >
Colorado 80s Bands >
Denver 80s Bands >
Mullet Over
>
>
> Mullet Over
Kids' Party Entertainment >
Kids' Party Entertainments > Mullet Over

80s Band from Denver, CO - Will travel up to 100 miles
2
2 VERIFIED BOOKINGS
MEMBER SINCE 2010
$1000 - $4000 per event
Mullet Over is the astounding 80's dance band based out of Denver Colorado. Each member of Mullet Over is a classically trained musician with years of professional experience. We focus on playing private parties, Weddings and Corporate gigs, but are also known to set a night-club stage on fire. Our amazing male and female vocalists cover David Bowie, Gary Numan, Blondie, The Clash, The Go Go's, Madonna and Duran Duran in pure 80's style, just like you heard it on the radio.

The cute (and only) chick in the band.

She can sing - seriously. Camille prefers the more alternative songs like Berlin, Sinead or Joan Jett, but lately she has been enjoying a little Loverboy lead vocals.

She has a mohawk

Mullet Redemption: The mullet was officially cut in March 1989, thus not lingering into the 90s. It was never to return.

The photos of Andy you see here are courtesy of Mike Magee. Thanks, Mike.

Came out of the Wyoming music scene with a love for 80's music and a way with the guitar.

Mike studied classical and jazz guitar while attending Berklee College of Music in Boston and Metropolitan State College of Denver.

Mike dishes out the licks....you won't miss a note from your favorite songs with Mike and his ax!

Mike also goes by Big Sexy, and doubles as our bodyguard (well, Camille's bodyguard) whenever we play swingers clubs.

Mullet over was very professional and provided the AIDS Walk participants and supporters with fantastic 80s music. I was very happy with their performance.

These guys were very accommodating with the schedule, setup and play time. We were very pleased and will book again for our events. Music is appropriate for all ages and the number of songs was more than enough for the length of our event. Thanks you guys we had a blast! 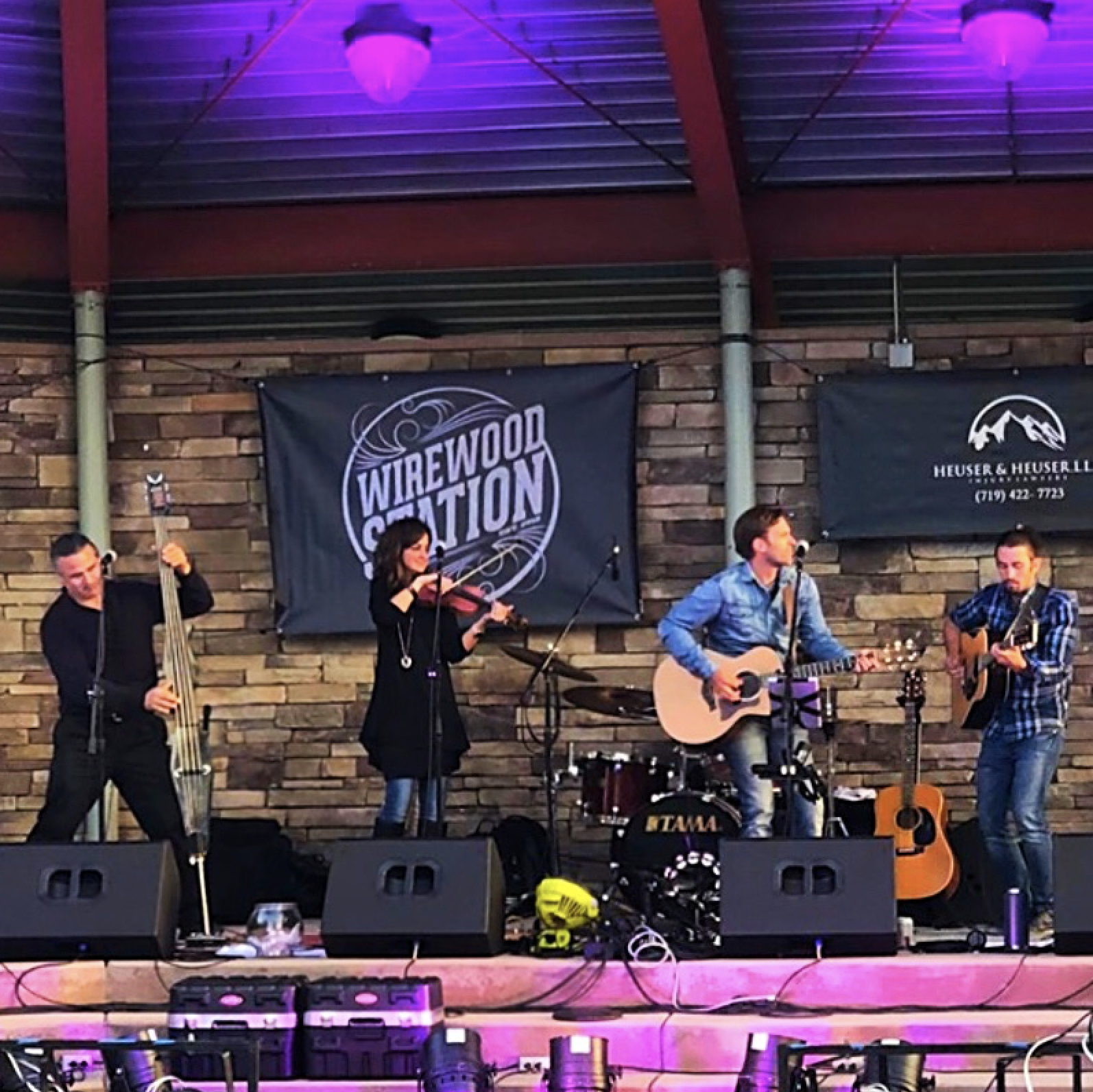 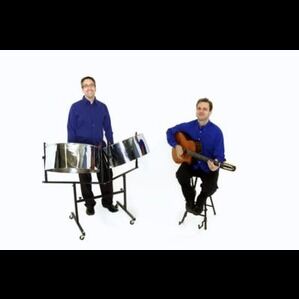 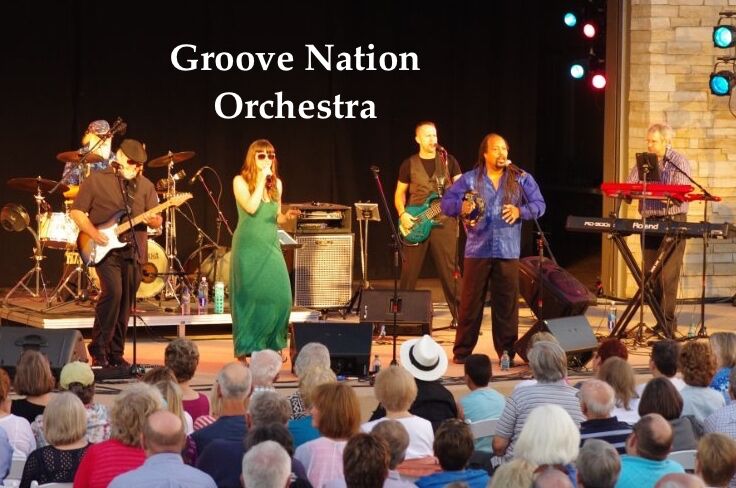