Miss X is the gorgeous, statuesque ?singer that both caresses the subtleties of Madonna and belts like Cindy Lauper. As a veteran casino show dancer, she tops off her captivating performances with dazzling moves. How old is she? Let's just say she's the newest and youngest member of the band.

Clean-cut Ducky shreds his vintage Les Paul guitar like he's mowing down an 80's Chia Pet. At 34 years old, his passion for New Wave music started when he raided his uncle's record collection-- and he's still at it. His appreciation for detail shines through as he recaptures vocal nuances resulting in passionate performances that leave audiences spellbound.

Basil plays a Steinberger bass. Yes, the one that looks like a black boat oar that's the equivalent to an 80's key-tar. He's thrilled to feel the songs of his boyhood emanating through his fingers as he leaps around the stage, taking breaks between songs to entertain the crowd with 80's voice impressions the likes of Ronald Regan, Jack Nicholson and Christopher Walken.

Bishop the drummer is never too loud and never too soft. He's... just right! With his aggressive embrace of compelling dance beats, he's steady as the romance plot in an 80's John Hughes movie. Dancers that don't know why they love this band love Bishop.

Combined, these talented musicians form an irresistible force of high-energy entertainment. Some call them "retro" while others call them "nostalgic" as the generations join together to rock the dance floor to one of the greatest decades of music… the 80's!

Having had the honor of hearing the band several times, I can say that New Wave Crave is as far as you need to look for all your 80s needs! This trio is talented, professional, and always keeps the dance floor jumping!

If you truly love New Wave music and want to be surprised that a band could or would venture to cover certain 80's New Wave tune, then New Wave Crave is the band to see and enjoy.

New Wave Crave rocked it for our 80's party, so much fun! I would definitely hire them again! 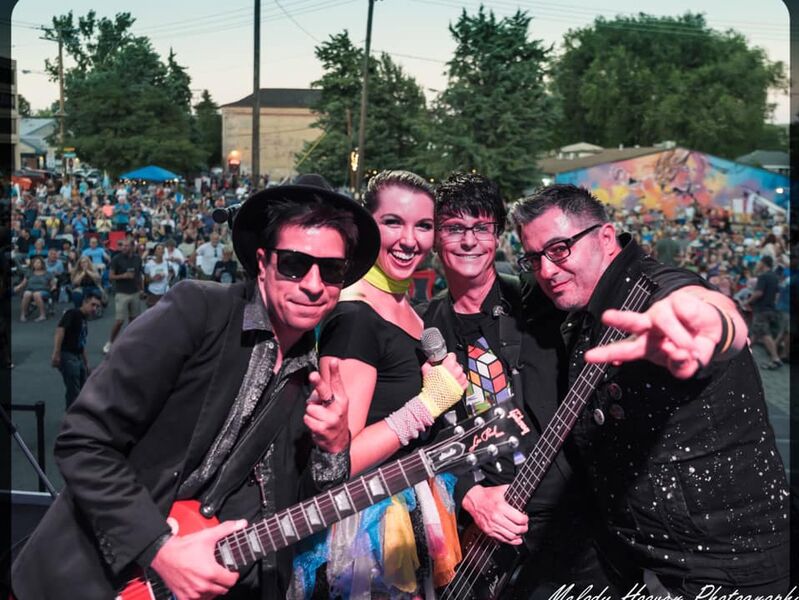 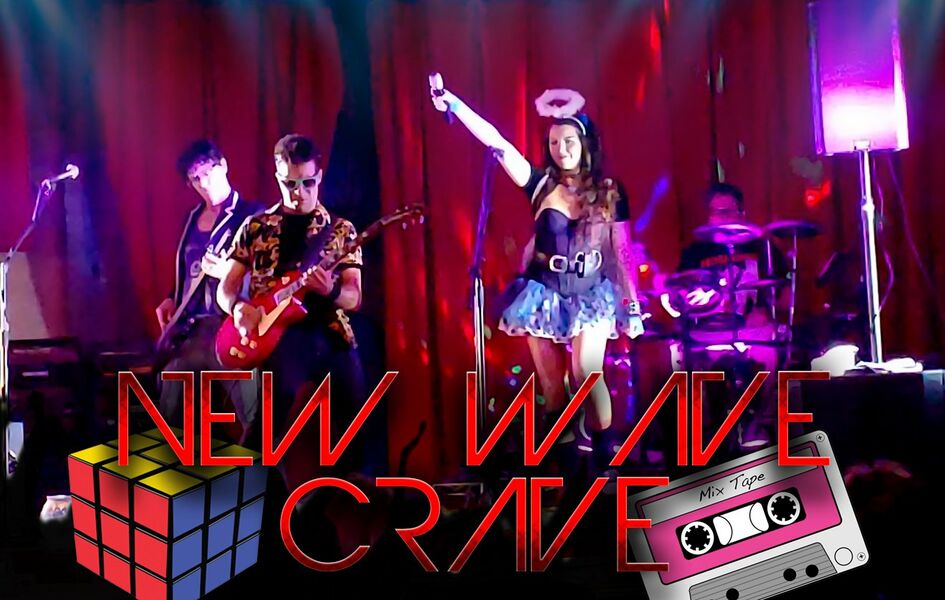 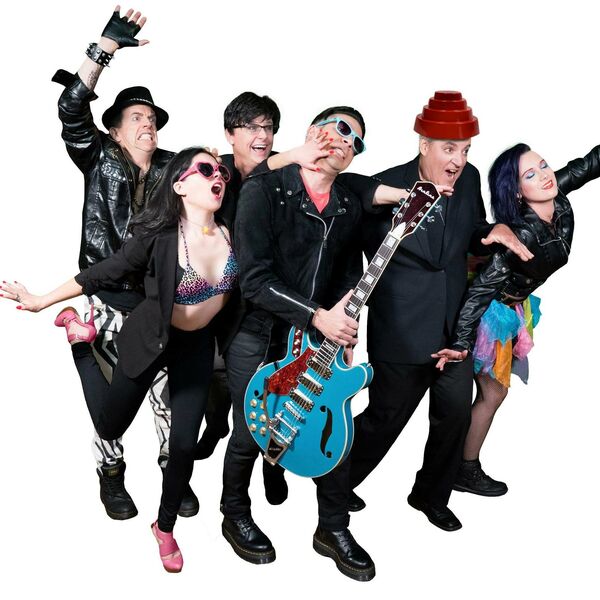 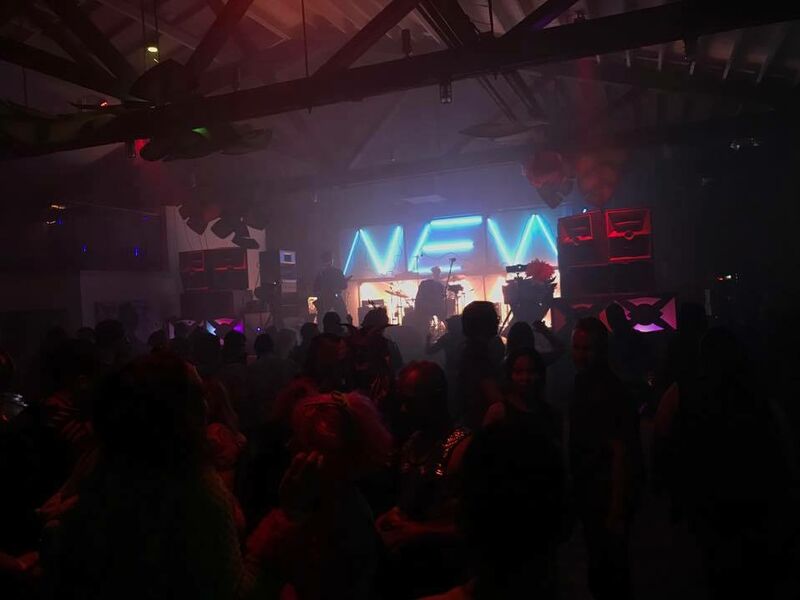 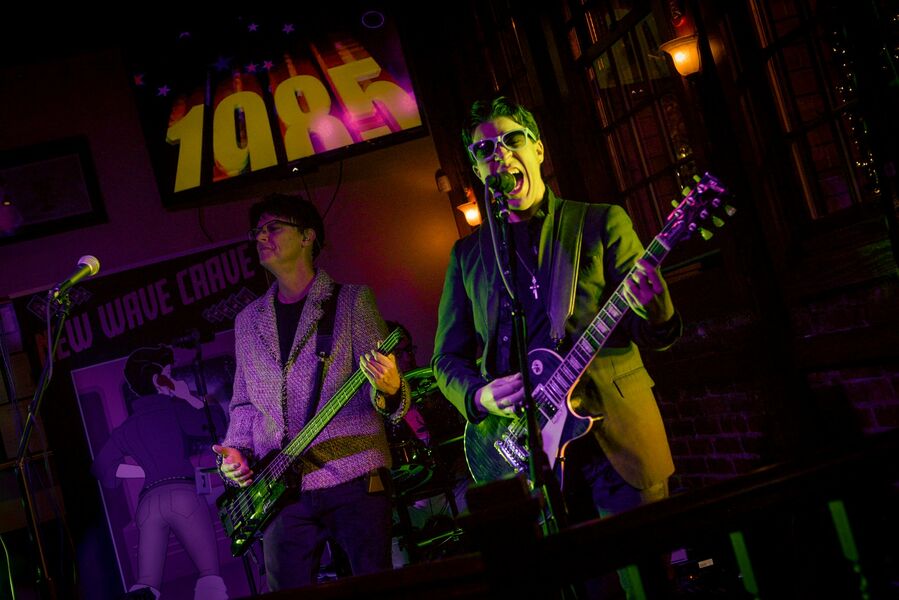 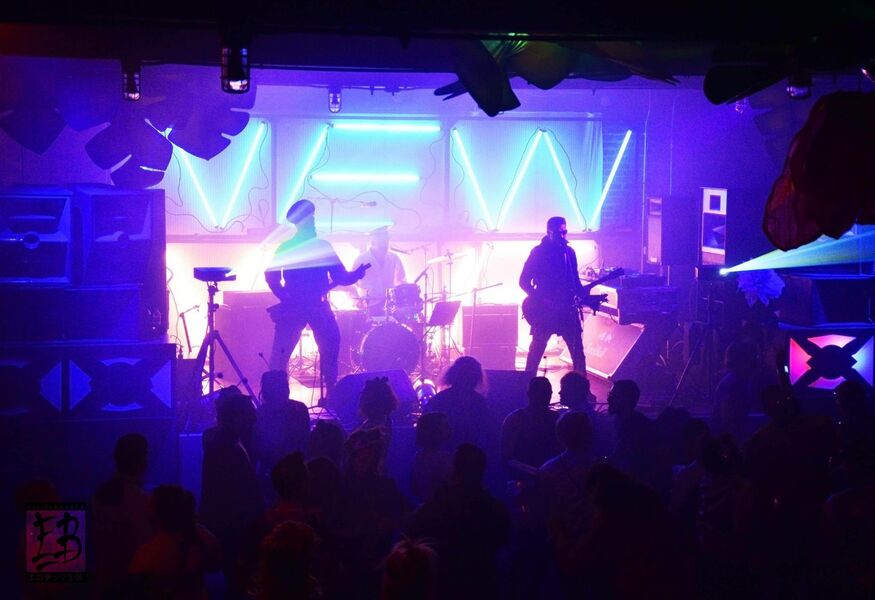 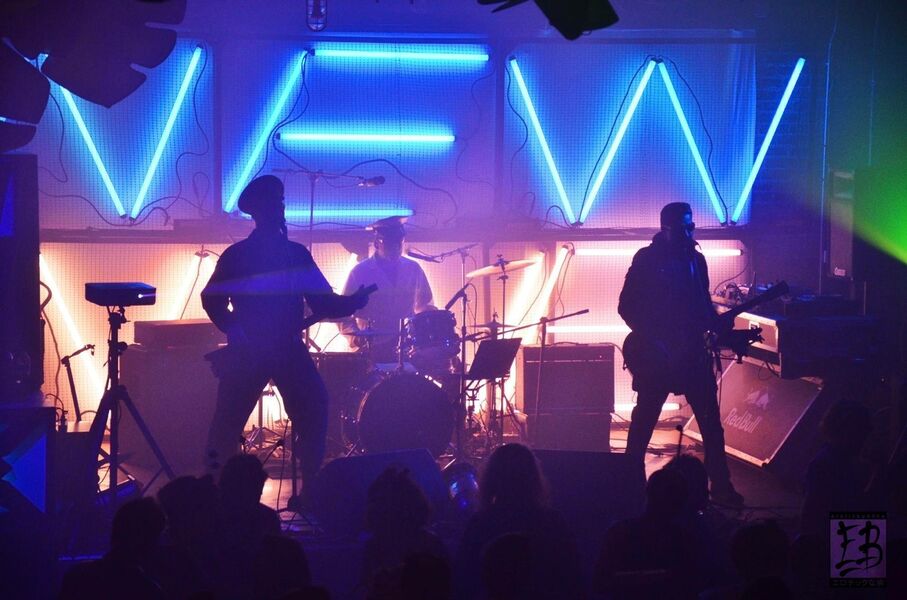 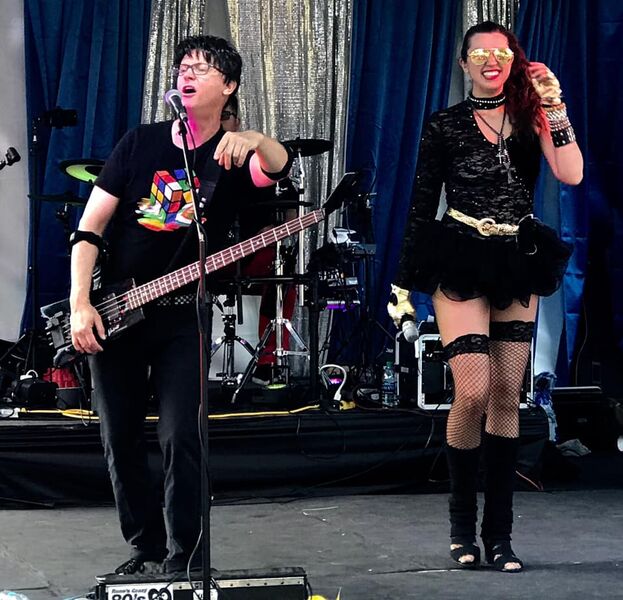 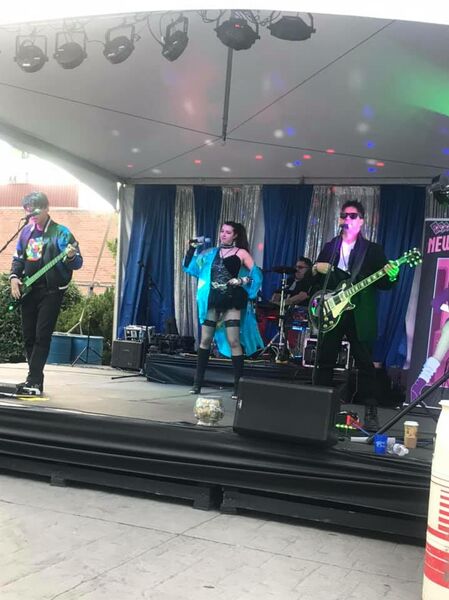 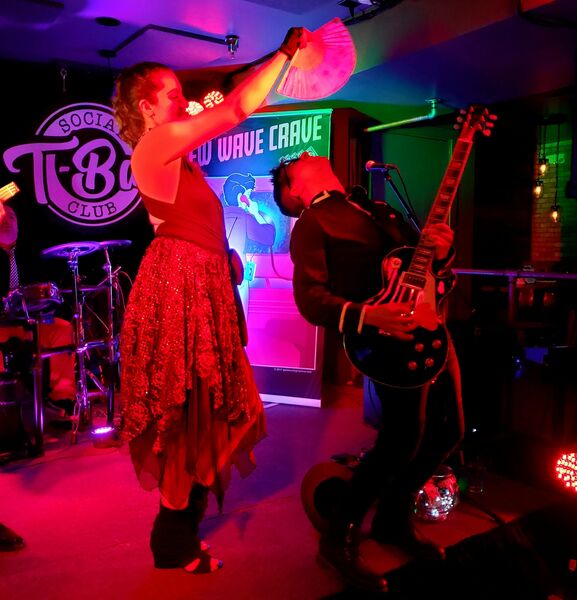 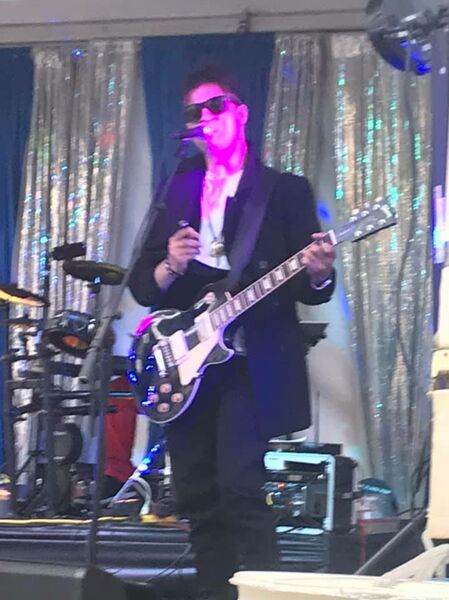 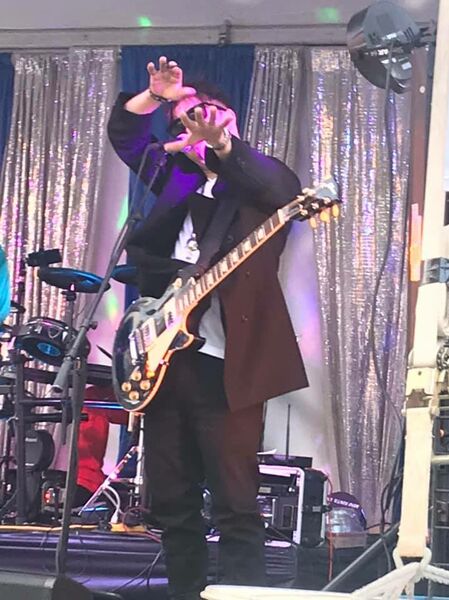 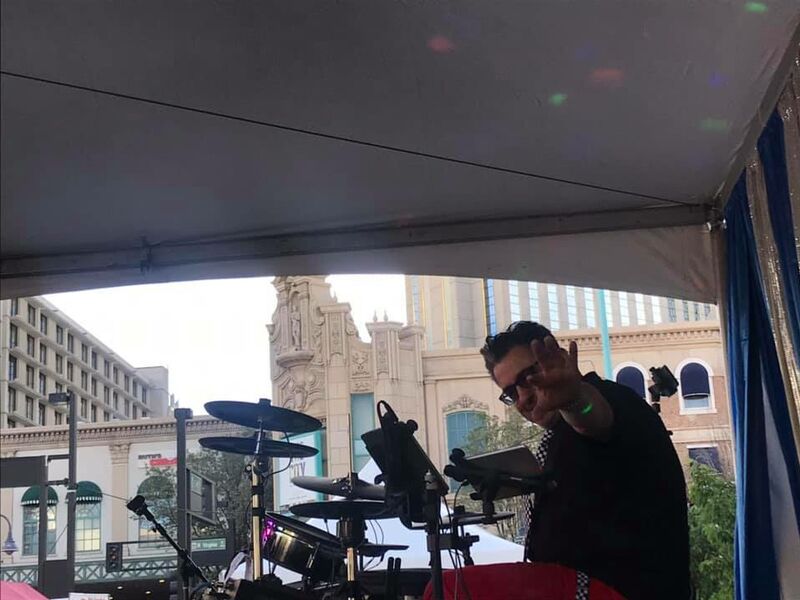 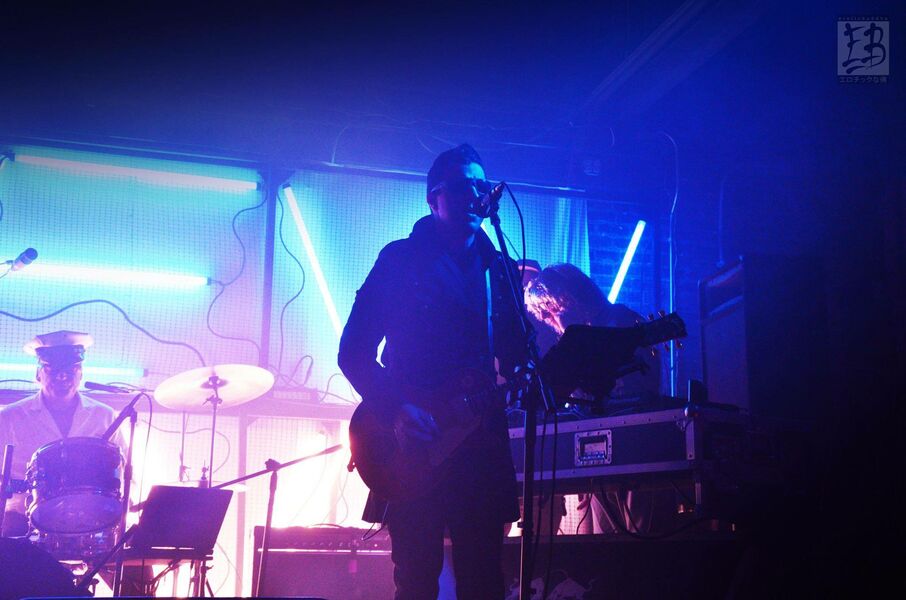 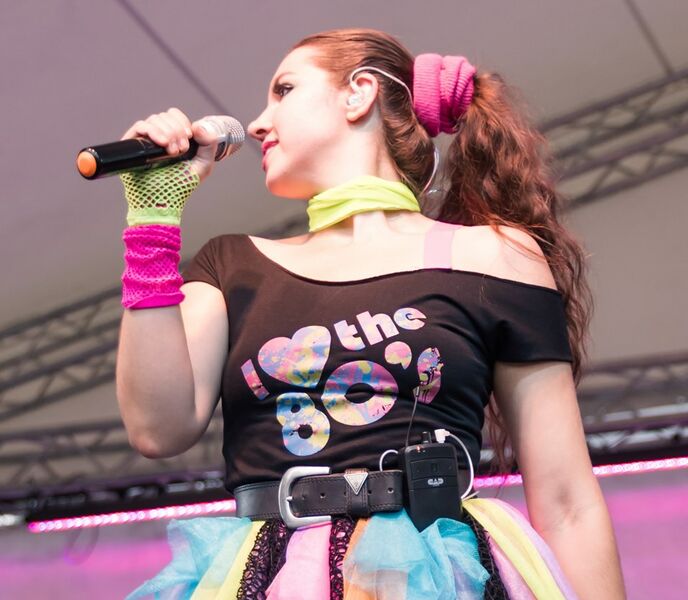 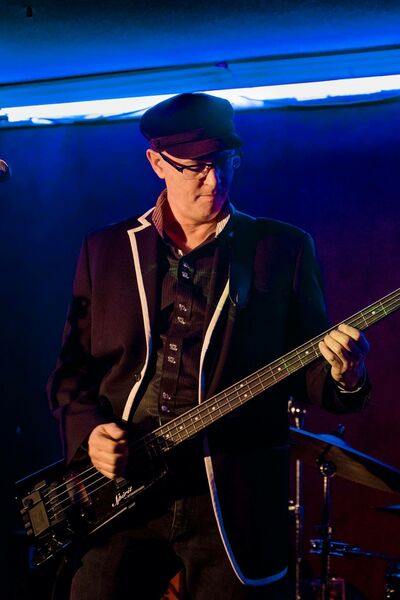 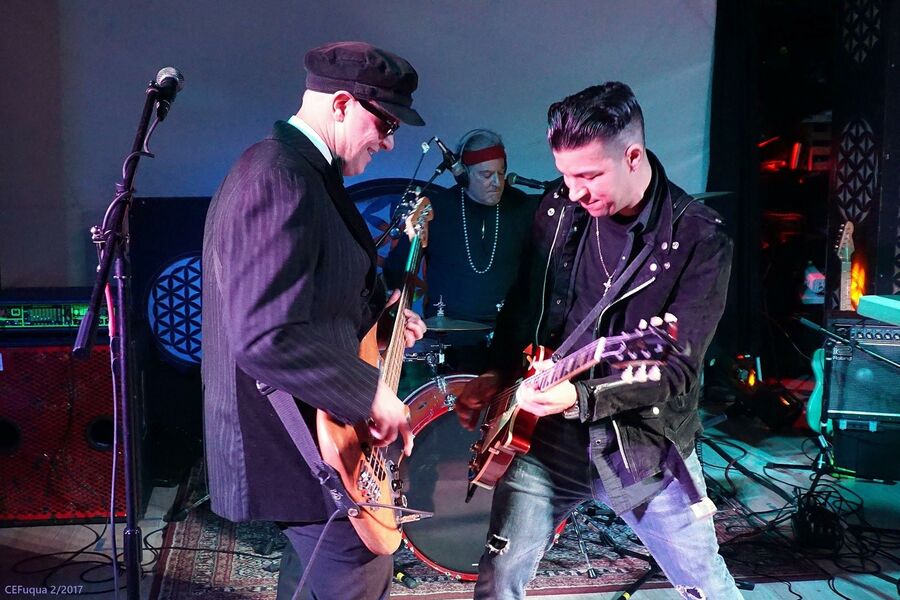 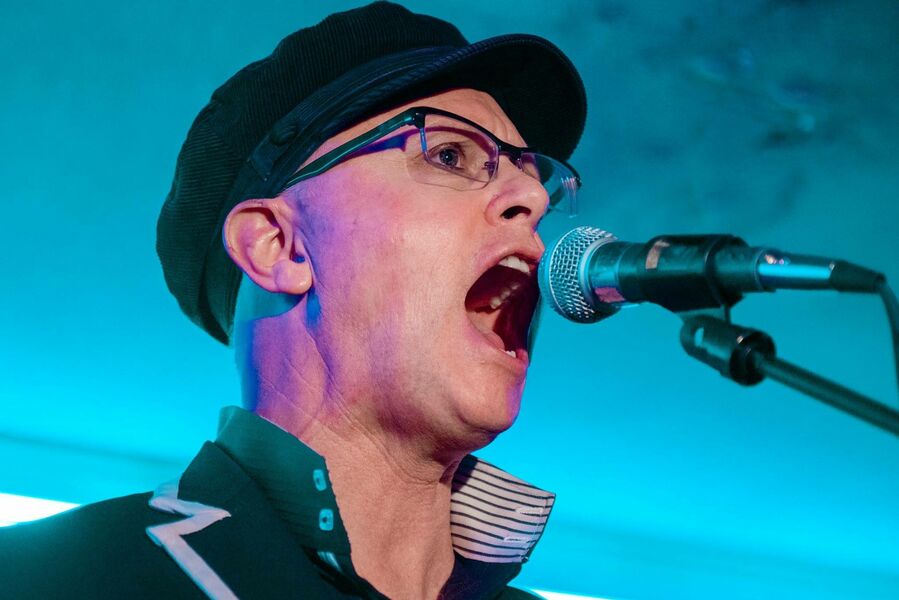 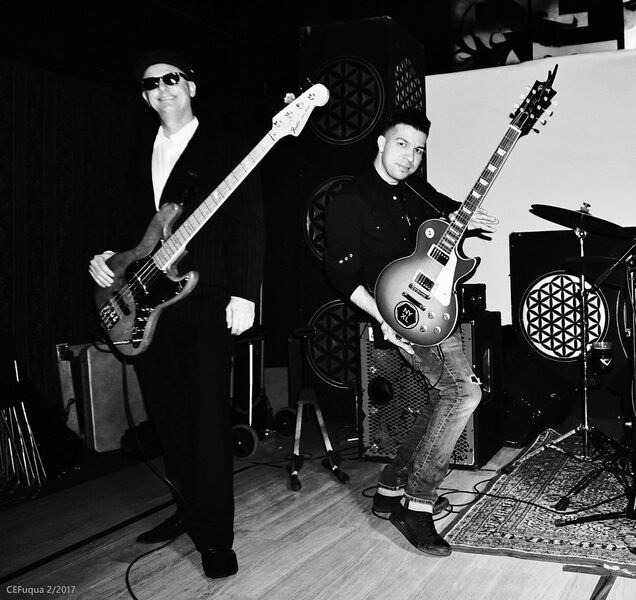 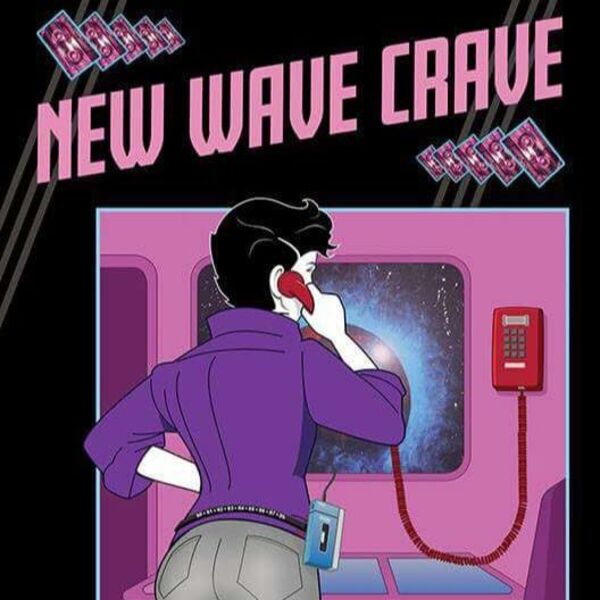 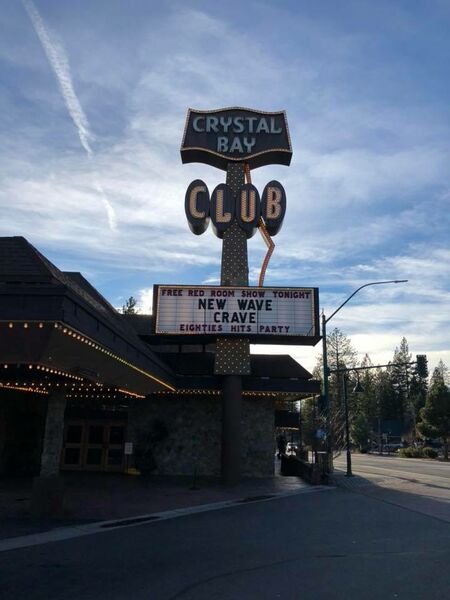 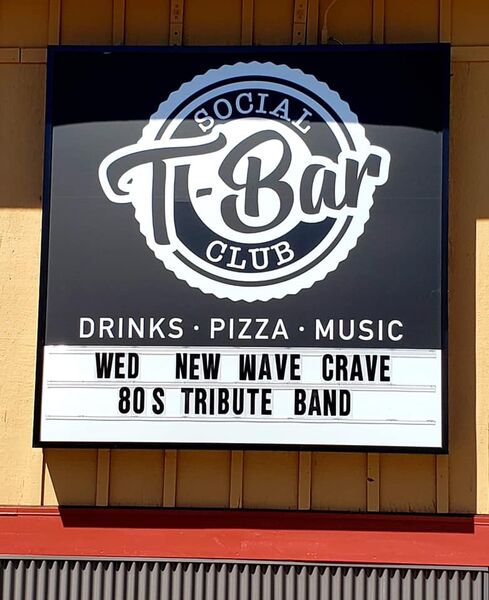 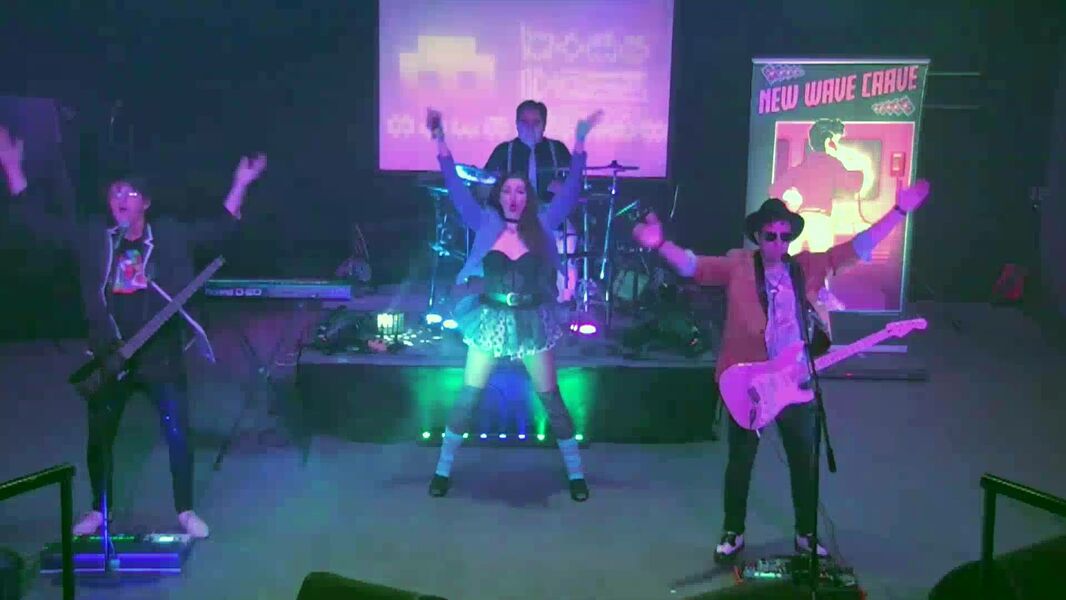 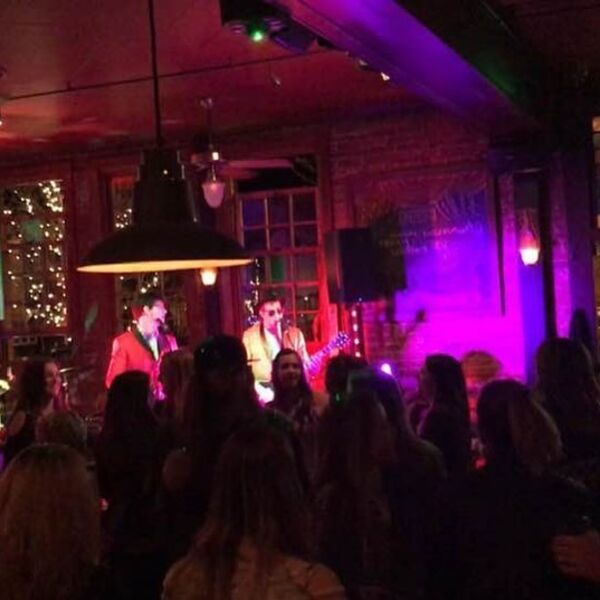 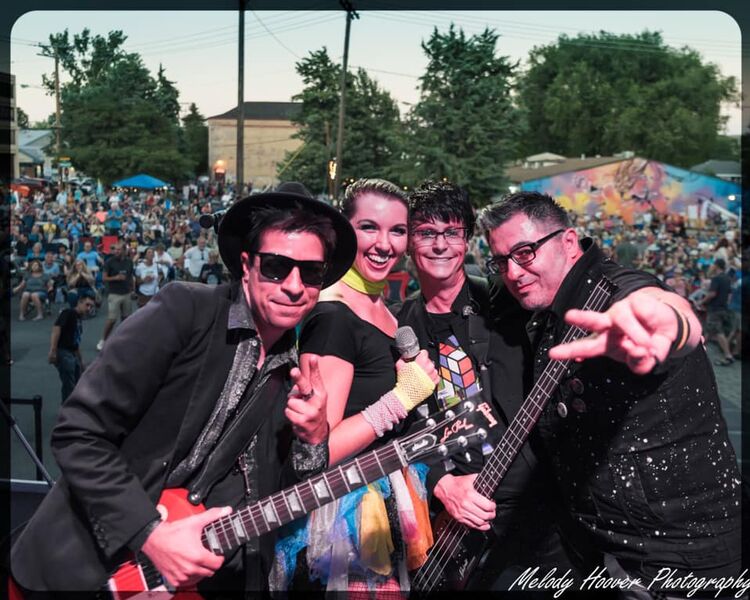 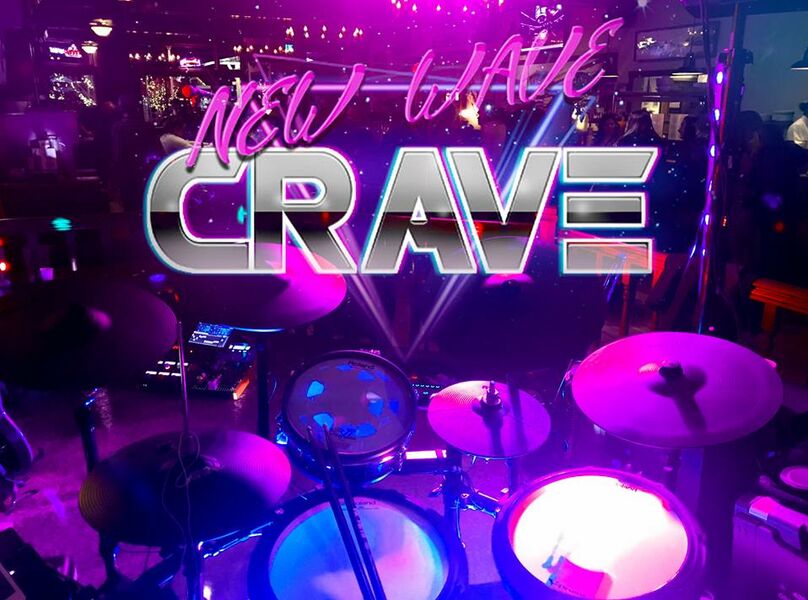 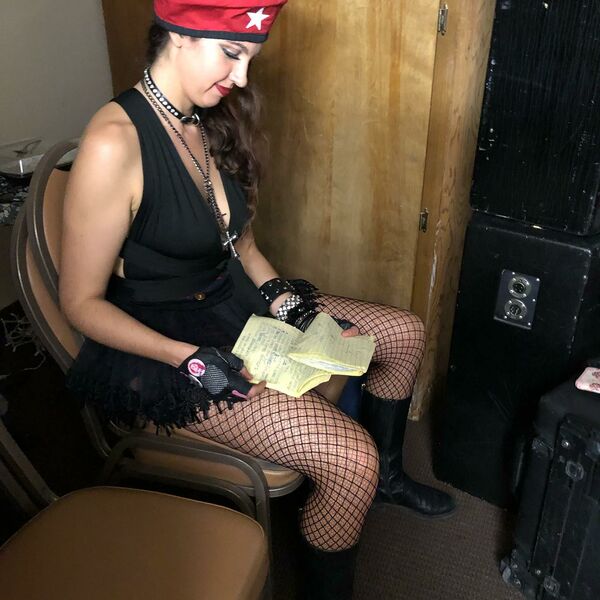 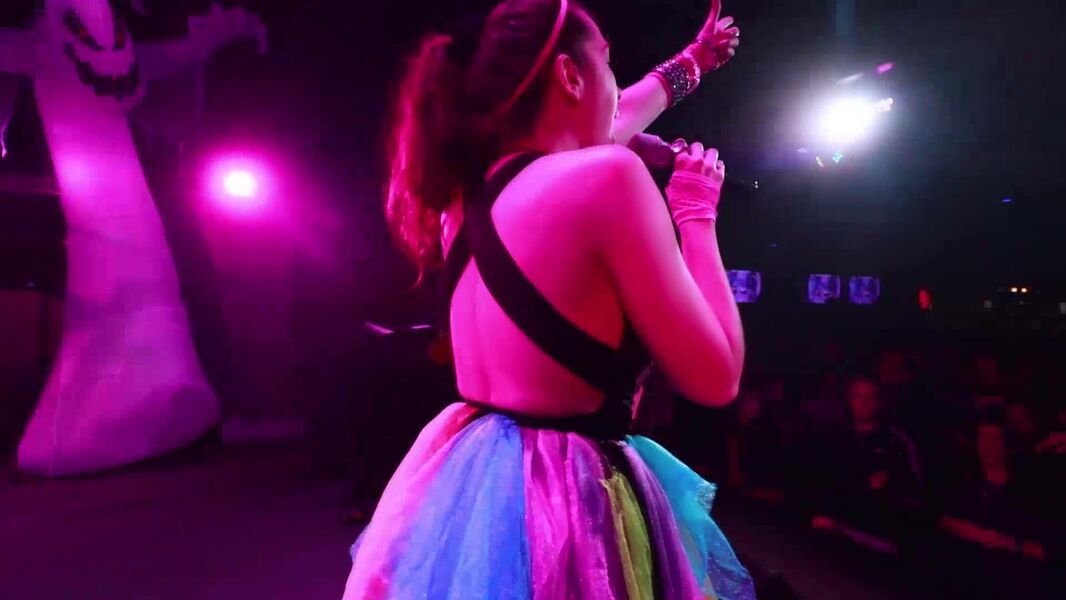