Piano from San Francisco, CA - Will travel up to 10 miles
1 VERIFIED BOOKING
MEMBER SINCE 2014
$500 - $4700 per event
VIRTUAL SERVICES OFFERED
Jesse's title, "The Piano Jukebox" says it all. Playing anything from Lady Gaga to Lion King, Jesse's plethora of musical ammo will suit any occasion.

Both a solo pianist and vocalist, Jesse is a regular performer at Sheba Lounge on Fillmore st. since August 2010. He occasionally plays at select venues in the Mission districts and of course, private events.

Jesse travels all the time, so feel free to send leads regarding gigs outside the United States.

Jesse's is a seasoned performer, very energetic and puts his heart in every gig. In addition to his musical abilities, his charm will be a hit at any venue. 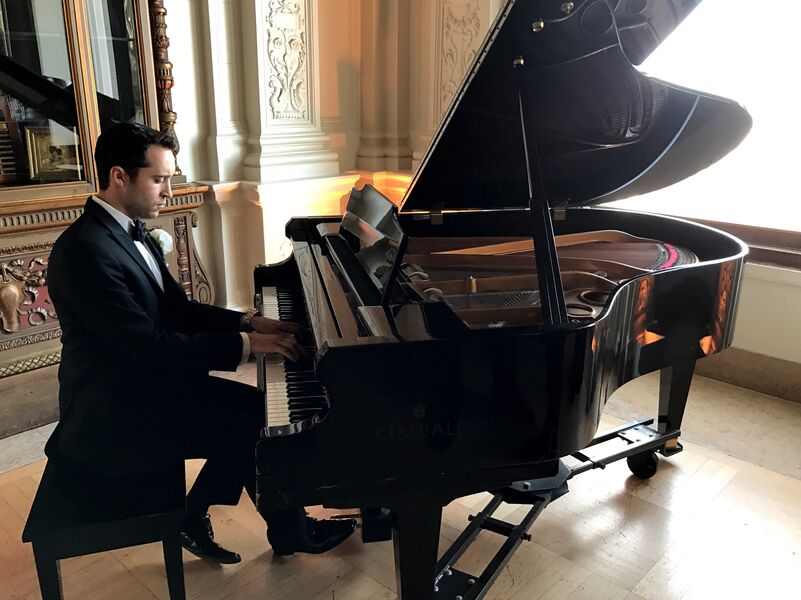 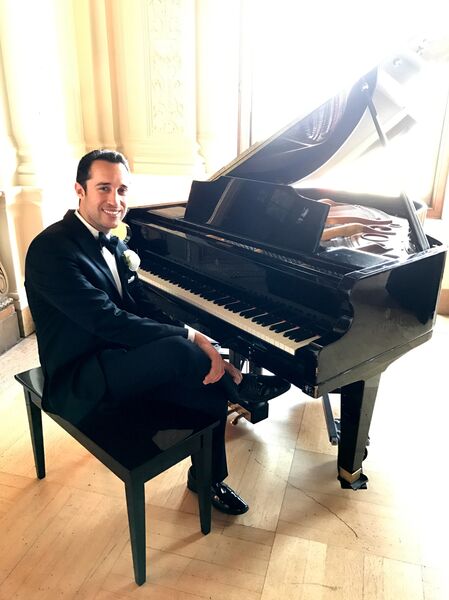 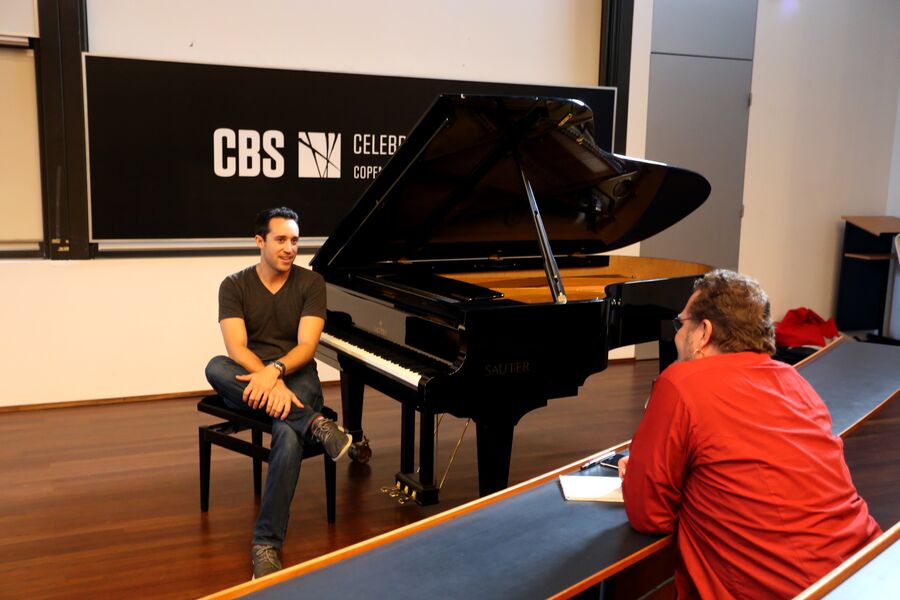 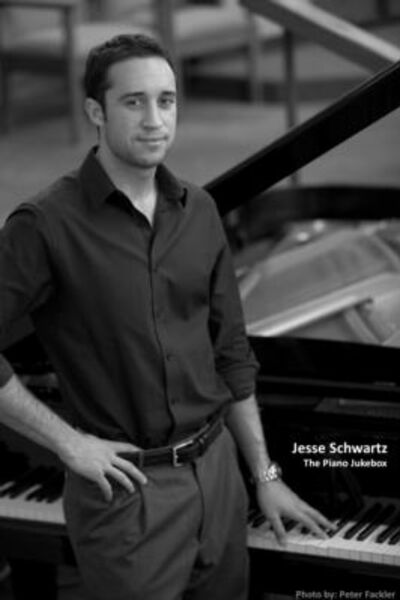 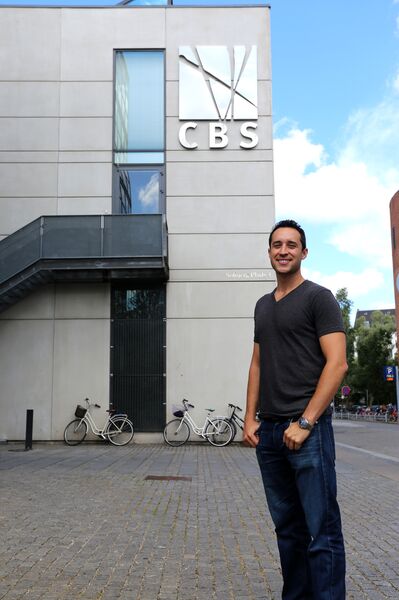 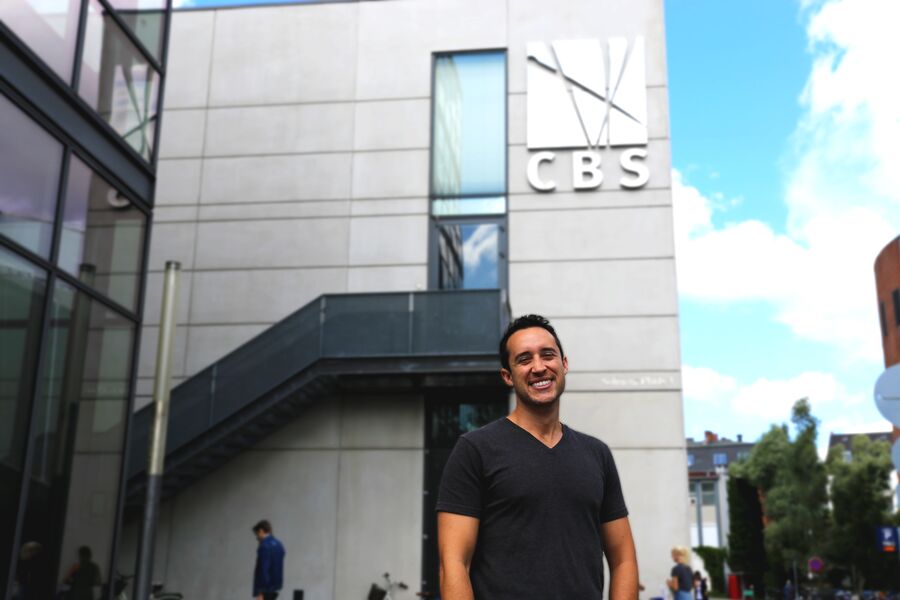 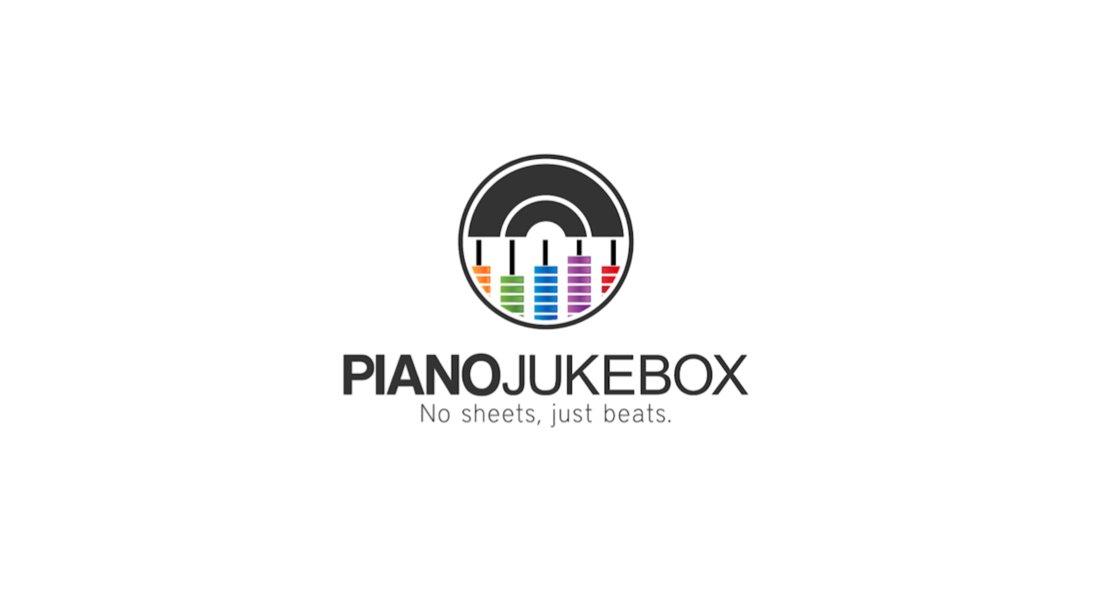 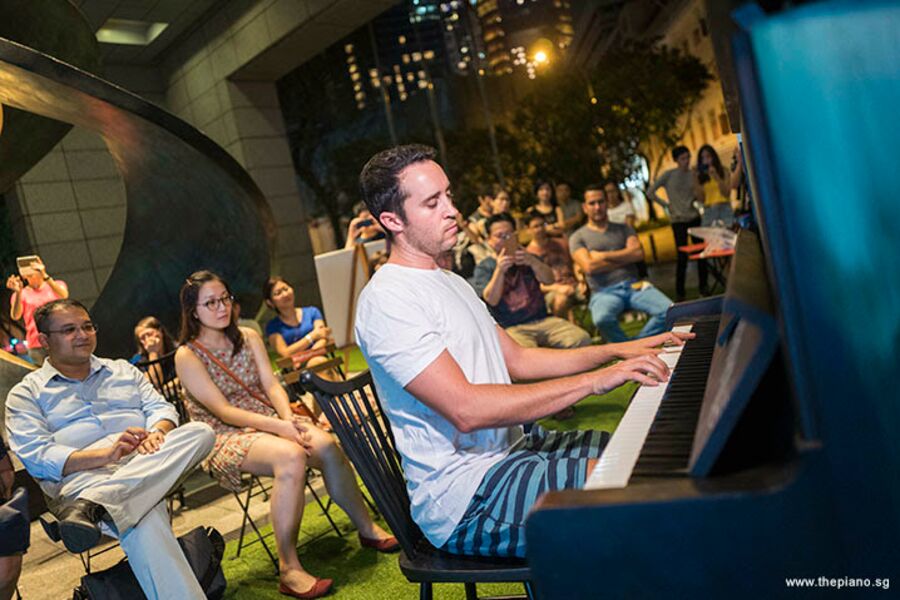 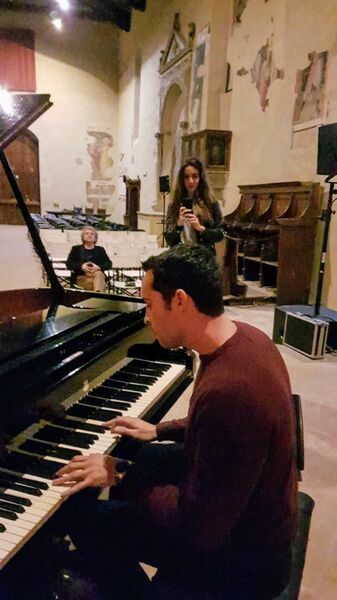 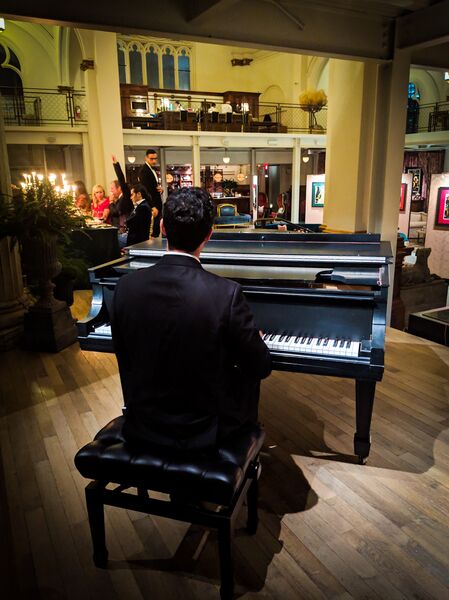 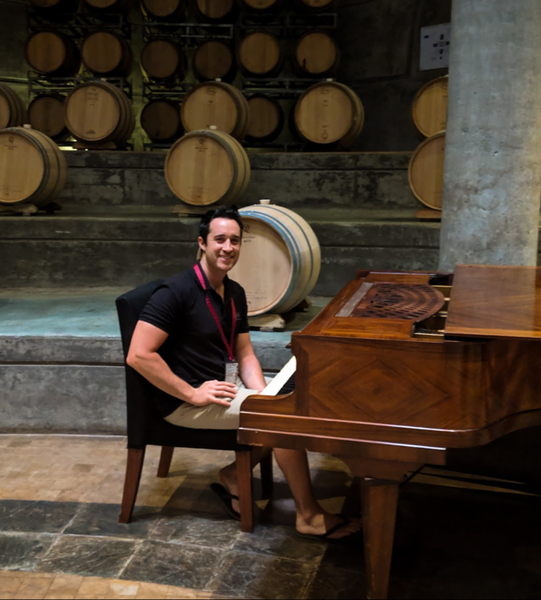