A Cappella Group from Ardmore, PA - Will travel up to 100 miles
1 VERIFIED BOOKING
MEMBER SINCE 2012
$1000 - $2500 per event
KeyStone, founded in 2011, is a professional six-voice contemporary a cappella group based in Philadelphia, Pennsylvania. The group's catalog encompasses a range of indie-folk, Top 40 and alternative songs from the last forty years. Bonded by a passion for music and performance, the members of KeyStone immensely enjoy connecting with the audience and each other.

KeyStone has performed in many venues throughout Pennsylvania, New Jersey, Delaware and Maryland, including World Cafe Live Philadelphia, Hard Rock Cafe Philadelphia, Verizon Hall at the Kimmel Center, World Cafe Live at the Queen Wilmington, and Maryland Hall for the Creative Arts. Performance highlights include appearances at the Princeton Music Festival and the WHYY Connections Festival; opening for Grammy-nominated super-group The Bobs as well as for a cappella legends The Groovebarbers, featuring Sean Altman, Steve Keyes, and Charlie Evett of Rockapella; and assisting in a flash-mob marriage proposal (and later singing at the wedding of the happy couple!).

In addition, KeyStone was nominated for six Contemporary A Cappella Recording Awards for their albums Unlocked and Ugly Sweaters and has competed in the Harmony Sweepstakes Mid-Atlantic Regionals at The Birchmere in Alexandria, VA. The group has also hosted a national a cappella festival in Philadelphia, taught various workshops, and facilitated master classes for several high school, college, and post-collegiate a cappella groups. KeyStone is deeply committed to connecting to the a cappella community and furthering a cappella's development as an art form.
(more) 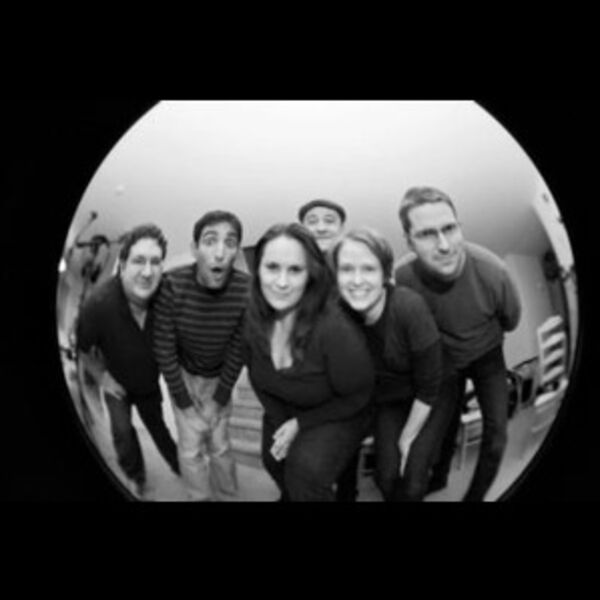 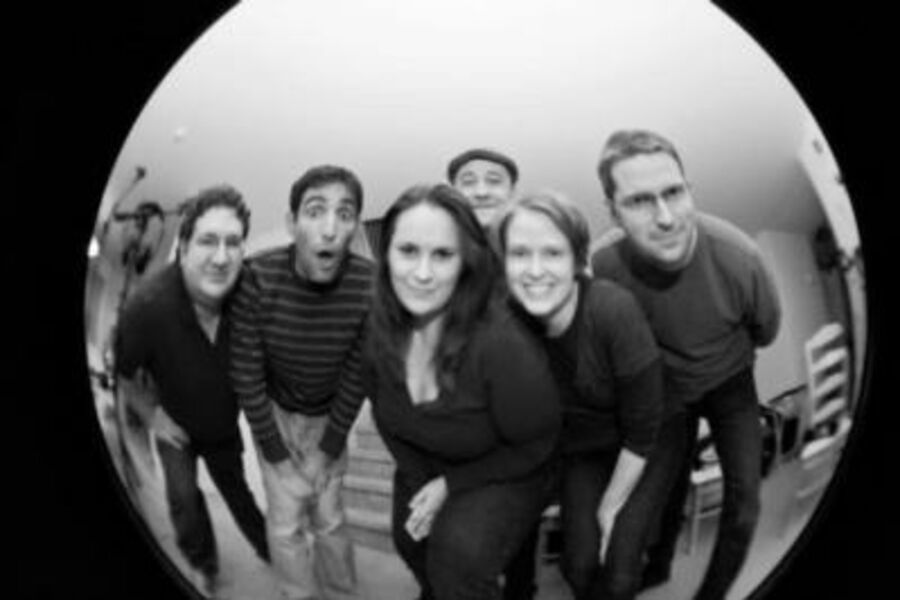 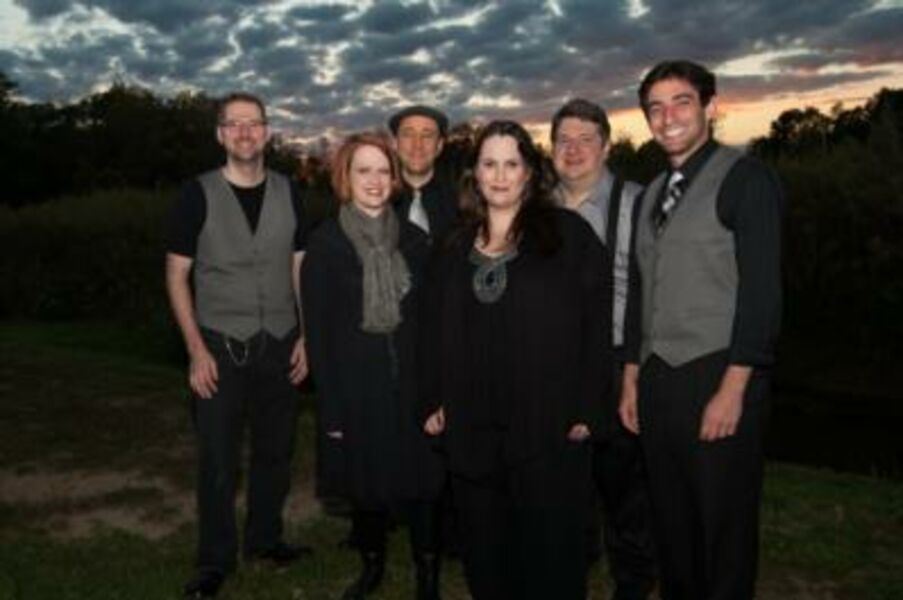 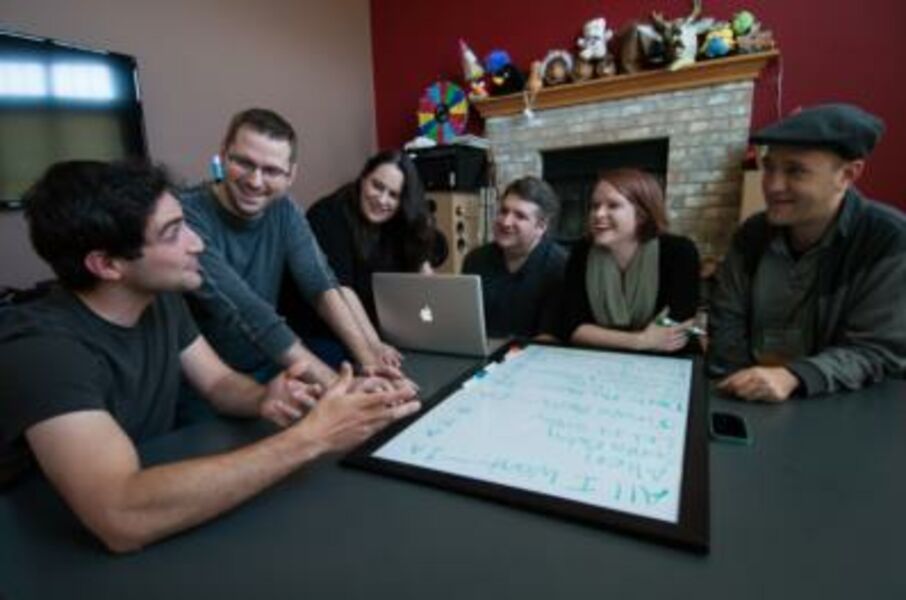 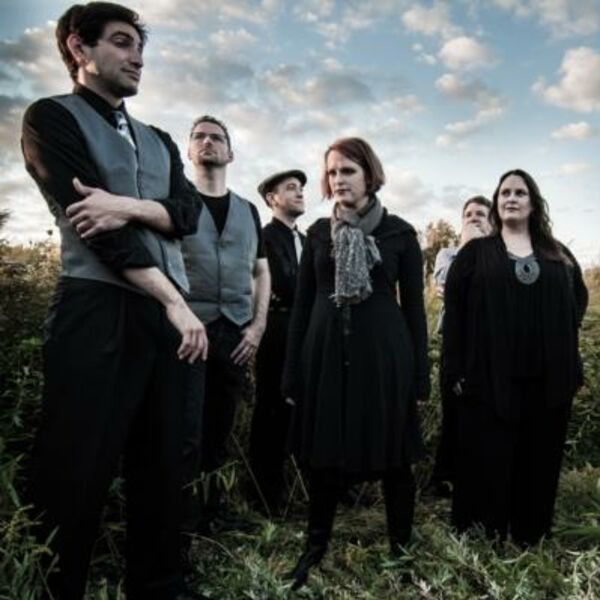