A Cappella Group from New York City, NY - Will travel up to 100 miles
1
3 VERIFIED BOOKINGS
MEMBER SINCE 2014
$500 - $3000 per event
The Lost Keys are a New York based co-ed a cappella group, bringing a soulful sound to contemporary and classic pop music with the goal of creating a musical experience that entertains and inspires audiences of all ages.

From flashmob weddings to Arlene's Grocery, this group has become a staple in the aca-music scene. 2015 marked the release of their debut EP, UNLOCKED. It was named one of the Top Albums of the Year by RARB, including two songs on the "Top songs of the year" list. The Lost Keys have also received awards for Best Soloist and Best Arrangement at the New York Regional Harmony Sweepstakes competition. In April 2016, they were honored to open for The Doobie Brothers on the Grand Ballroom stage of the Waldorf Astoria as a part of a benefit fundraiser for NewYork-Presbyterian. TLK released their sophomore album, LATCHED, in March 2018. LATCHED received Contemporary A Cappella Recording Awards nominations for Best Contemporary A Cappella League Album, Best Contemporary A Cappella League Song, and Best Funk Song.

The Lost Keys are happy to work with you on any type of occasion. The group is very comfortable tailoring their performance to your specific needs. Please contact us for more information.
(more)

I can't begin to summarize my pleasure in working with The Lost Keys in a simple paragraph. They accommodated every small request. They always responded swiftly and were willing to go "above and beyond" at every step of the way. Thank you The Lost Keys, for making our day one that we will remember for a life time. 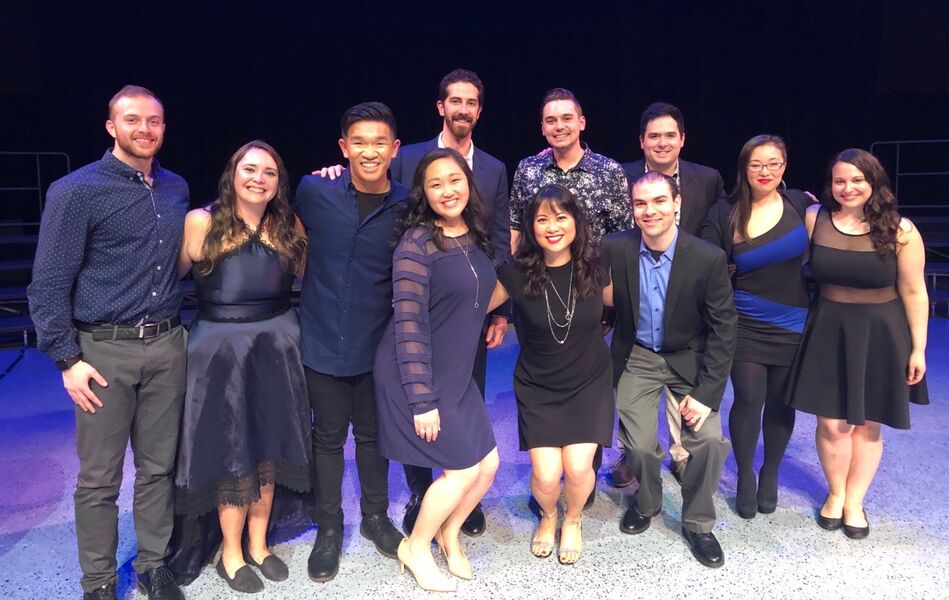 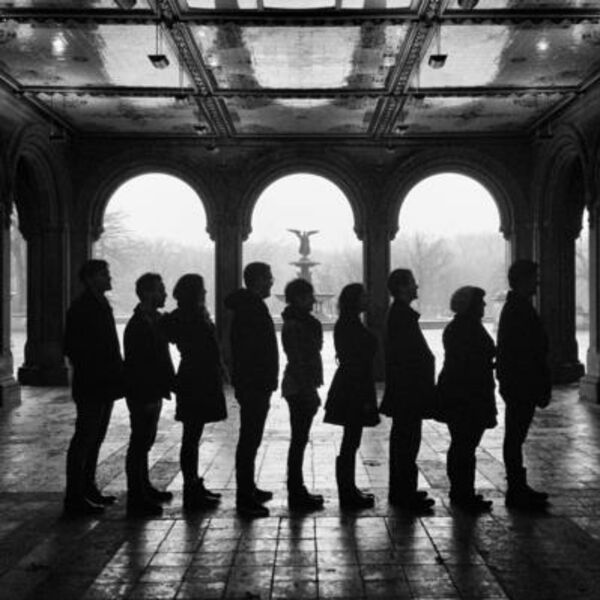 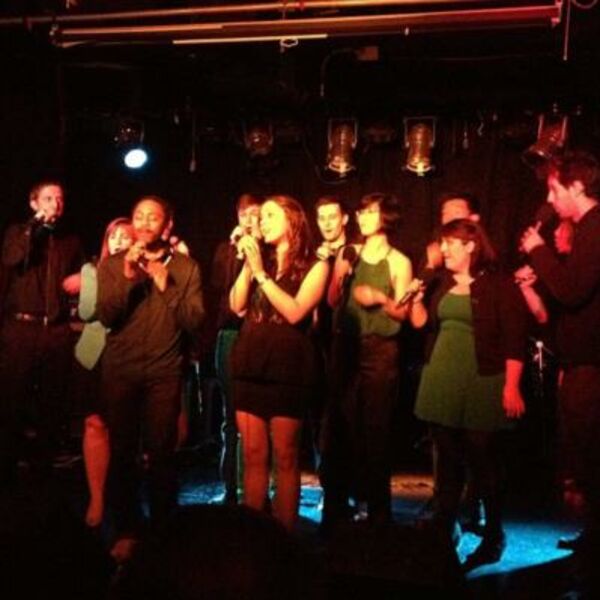 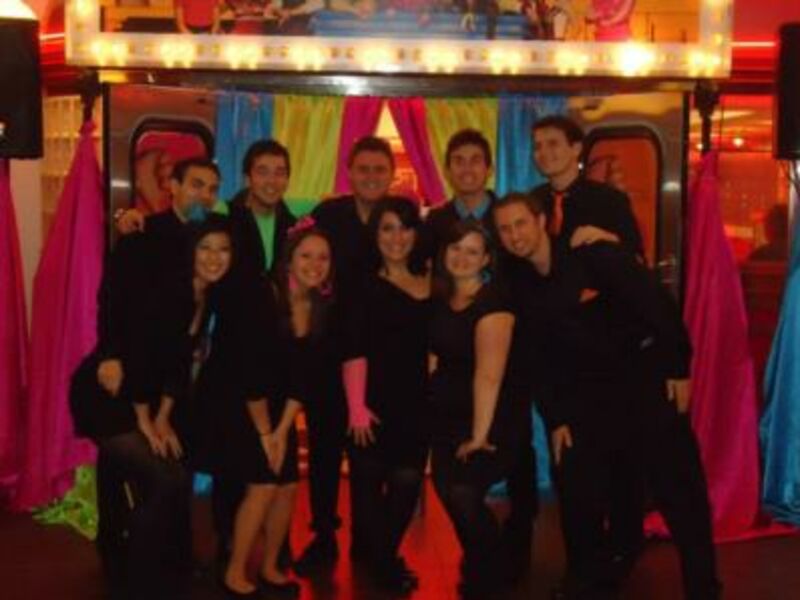 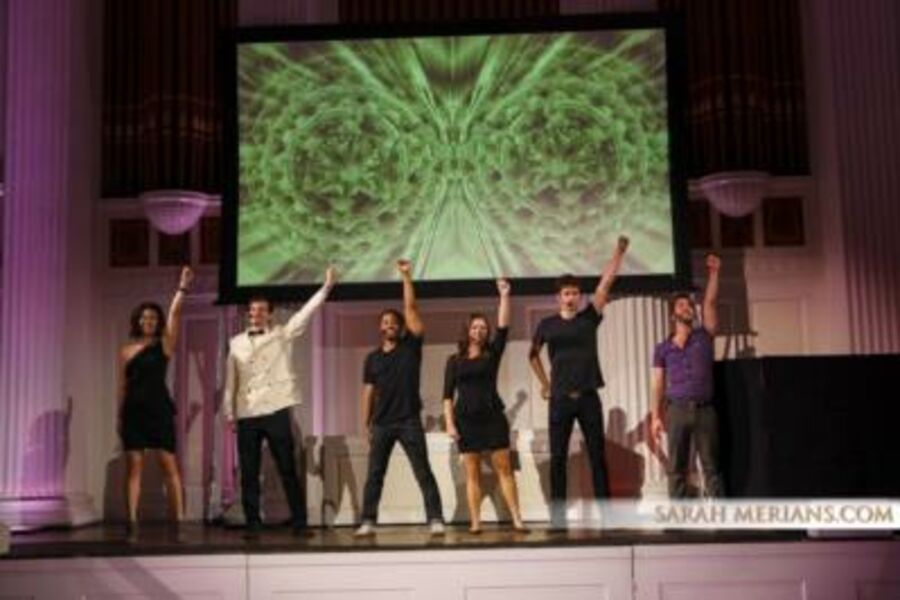 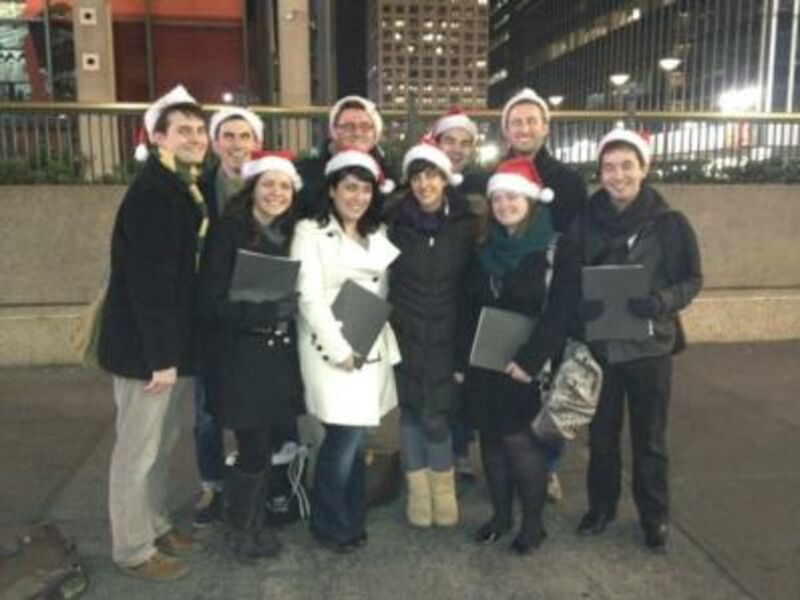 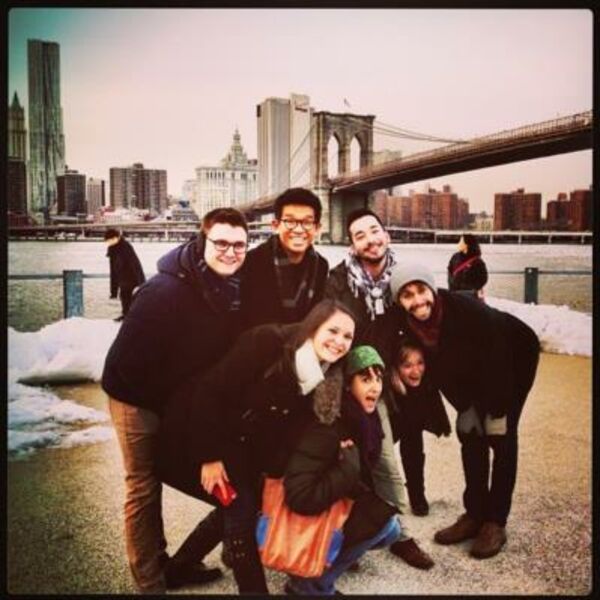 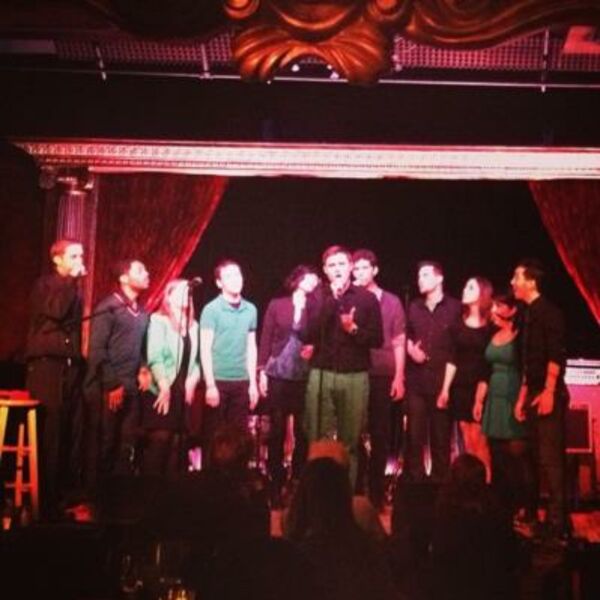 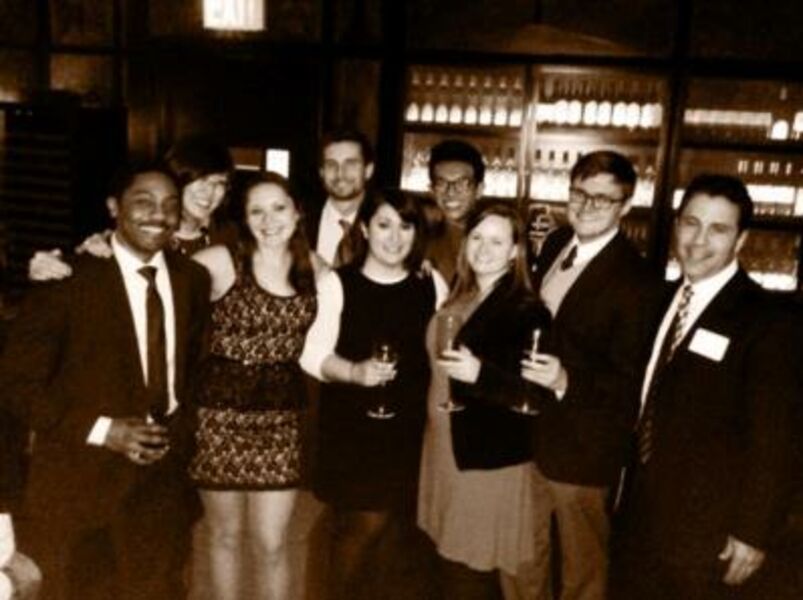 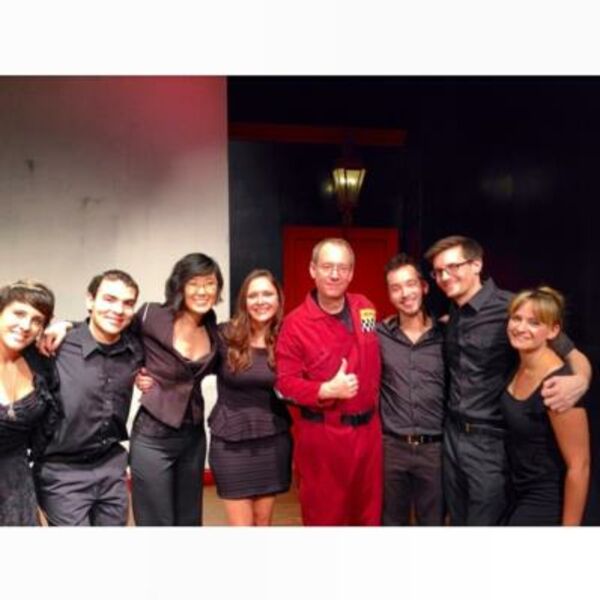 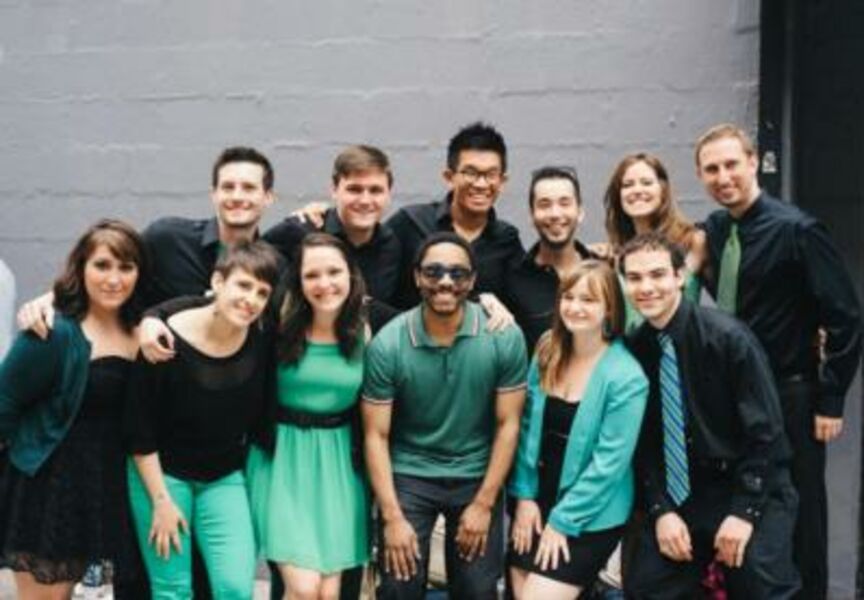 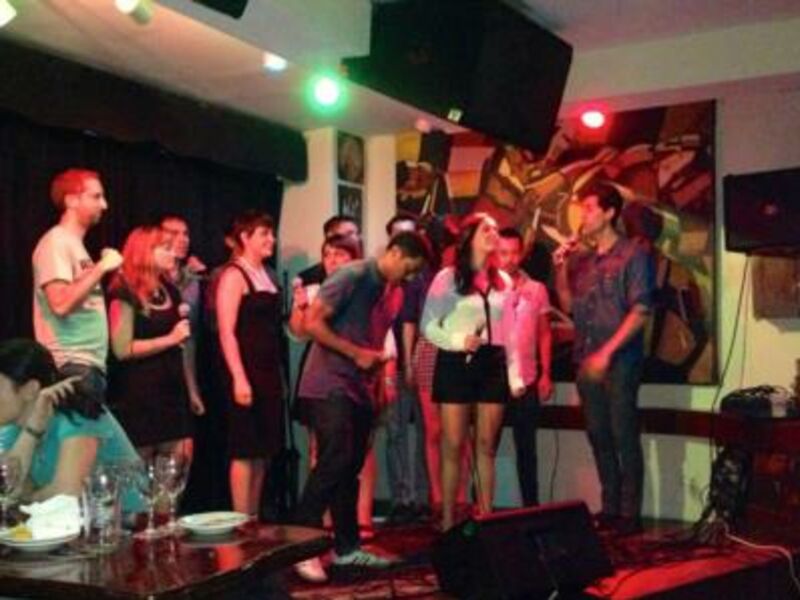 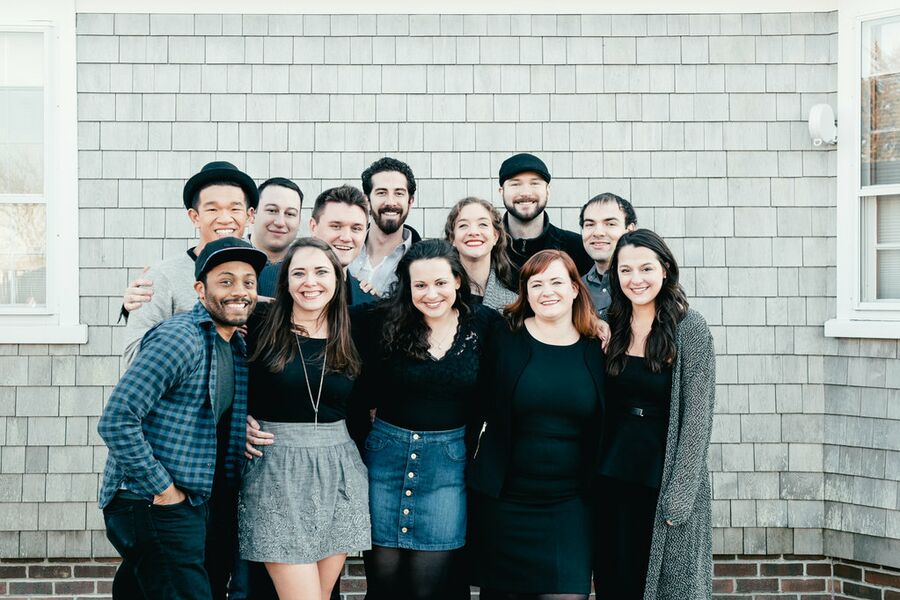 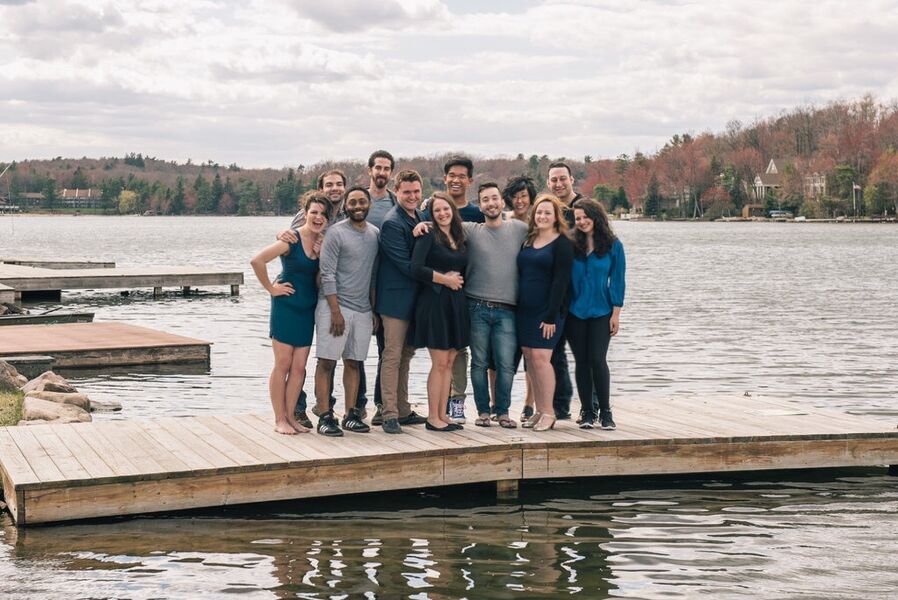 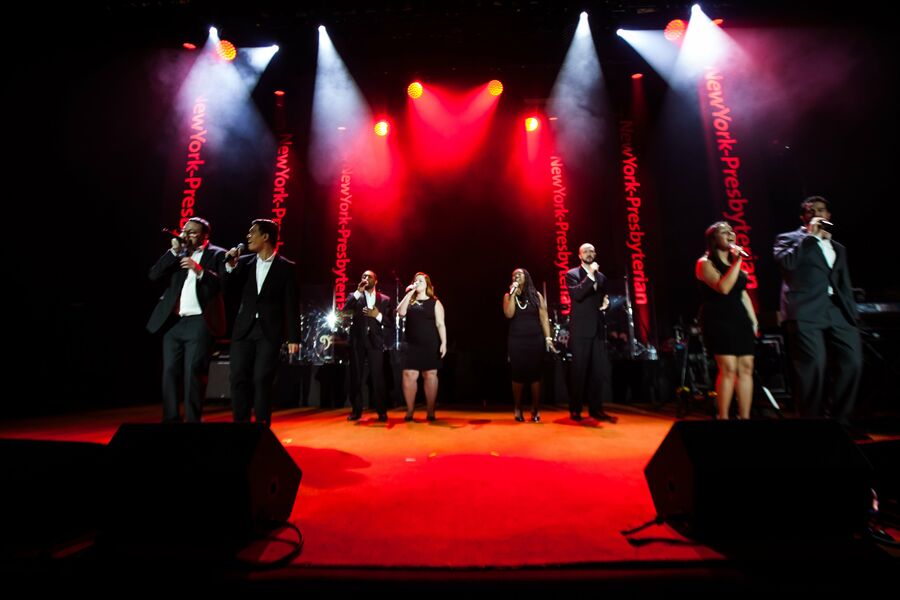 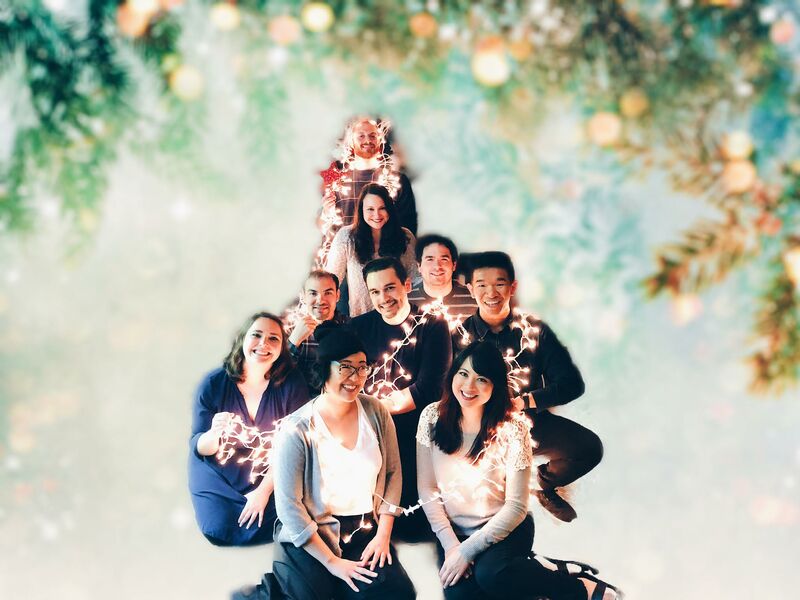 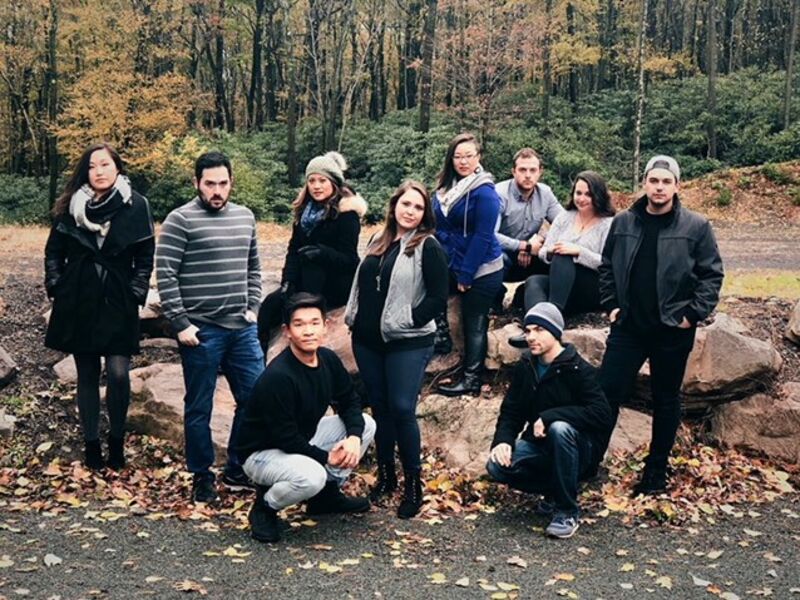 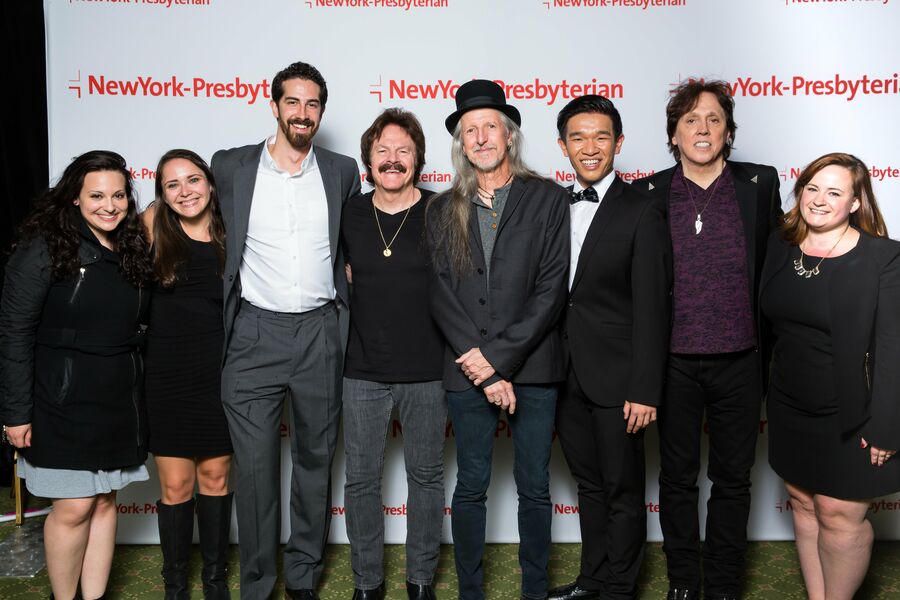 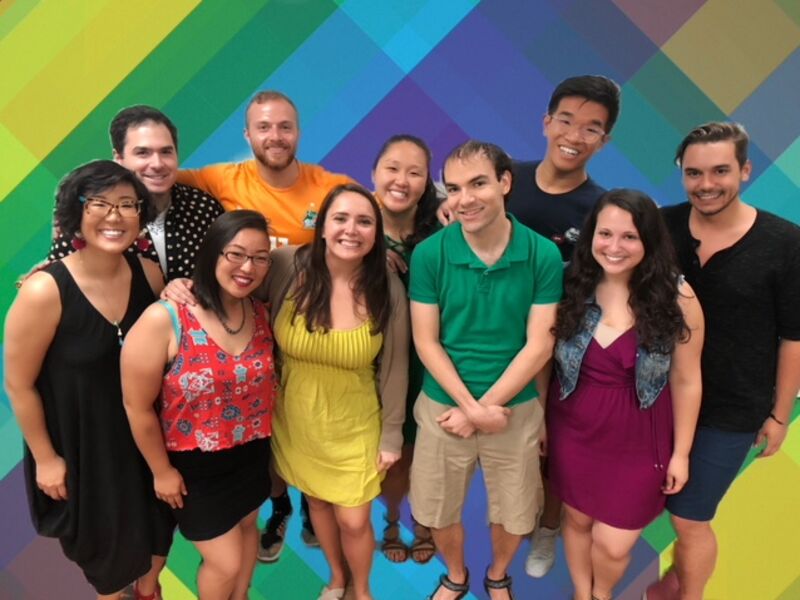 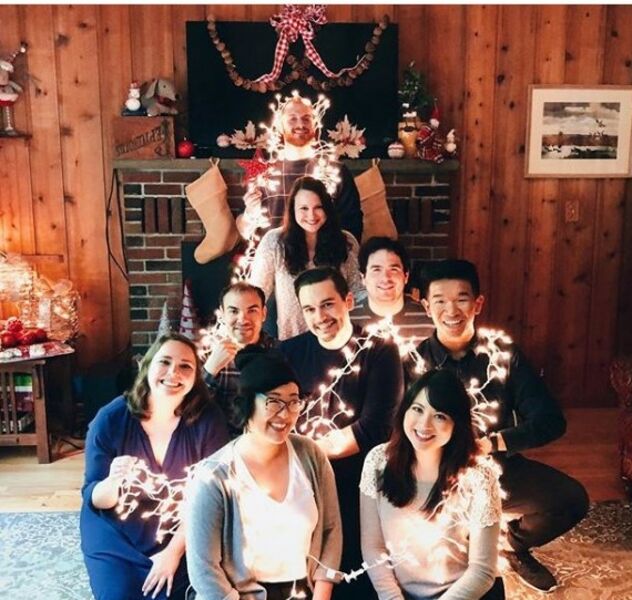 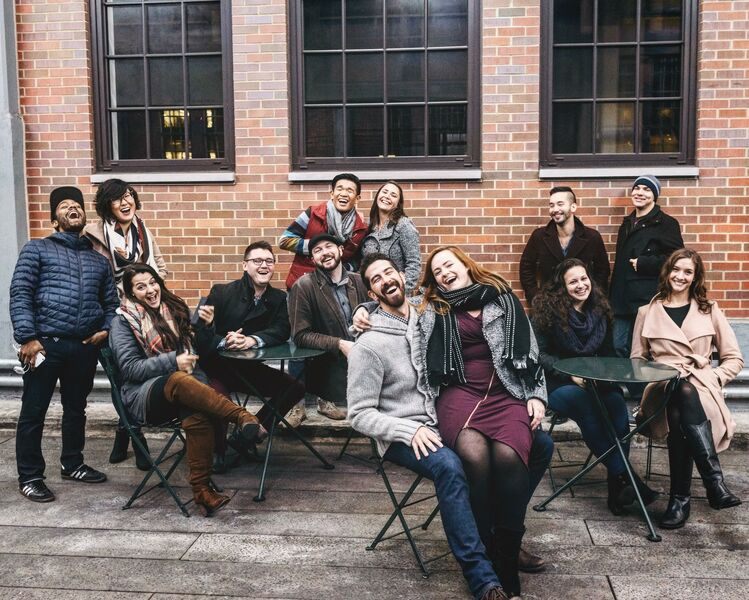