Oldies A Cappella Group from Dallas, TX - Will travel up to 100 miles
9
13 VERIFIED BOOKINGS
MEMBER SINCE 2008
$250 - $1500 per event
4 Ever Young is an exciting a cappella group from the Dallas/Fort Worth Metroplex which specializes in 50's and 60's style Rock-n-Roll music. They pay tribute to those fabulous doo-wop vocal groups from that era with the sweetest four-part close harmony this side of the Brooklyn Bridge. The group's repertoire consists mostly of Rock-n-Roll classics, all arranged by the group in its own unique style.

4 Ever Young several doo-wop style holiday songs in its repertoire, or they can perform traditional carols. December tends to be their busiest time, so it's best to book early, but they can also perform on short notice if their schedule happens to be clear.
(more)

4 Ever Young hit a Grand Slam at our party. They were prompt, courteous, and self-sufficient. They communicated with me easily by phone and email up until the day of the event. They accomodated our requests about them dressing up a little (it was a formal event), and they were very easy to work with while we picked the selections we wanted them to sing. Their talent was obvious; they were well rehearsed, and the extra dancing and hand motions were a hit with our crowd. They were cheerful during the performance and interacted with the audience in a fun manner. It is clear they fully enjoy performing.

They were enthusiastic and friendly not to mention super talented. My group of old Aggies was blown away along with the other table in the room. They were a pleasure to work with!

4 Ever Young helped make my proposal an amazing experience! They were extremely accommodating and made the whole process about me and what I was doing. They made a special trip out to the Dallas Arboretum and were in place ready to surprise my girlfriend (now fiance) exactly when I needed them. The songs were beautifully sung and the whole proposal went off without a hitch (except when I couldn't get the ring on her finger, both our hands were shaking so much). I cant express how much I appreciate all they did to help turn our day into a memory. Thank you! 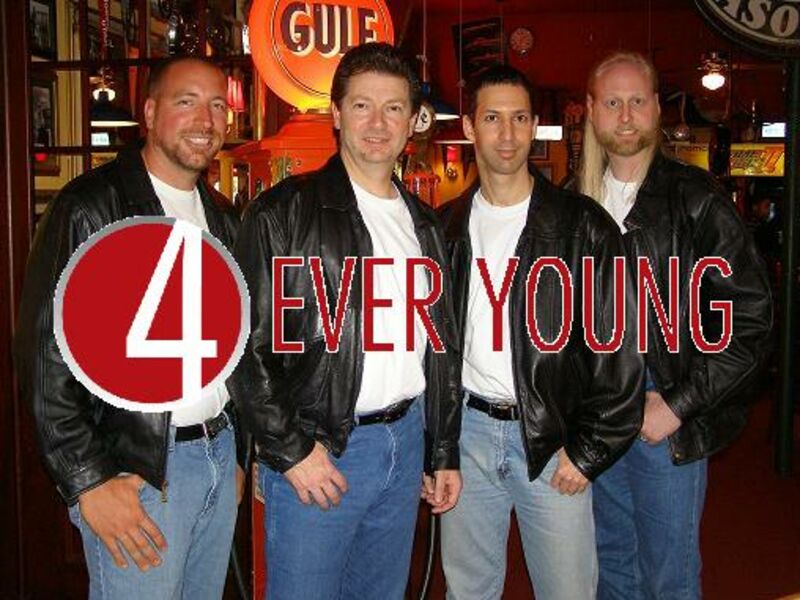 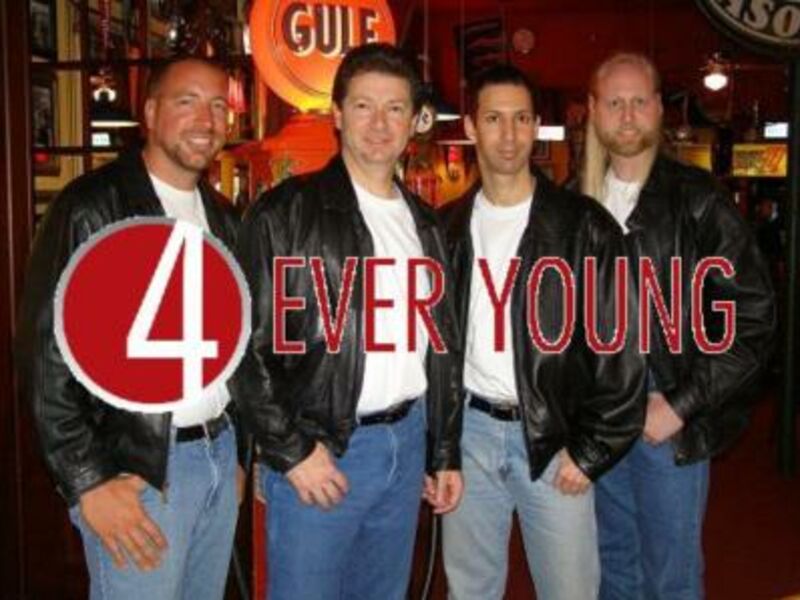 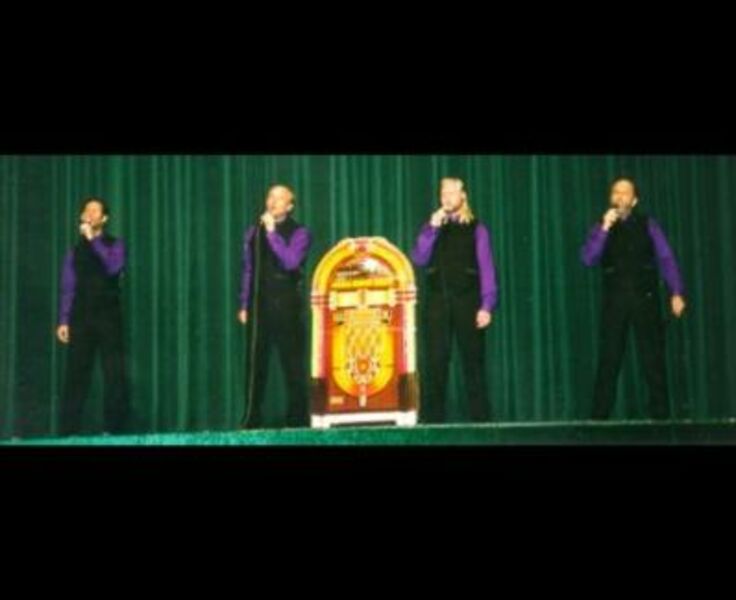 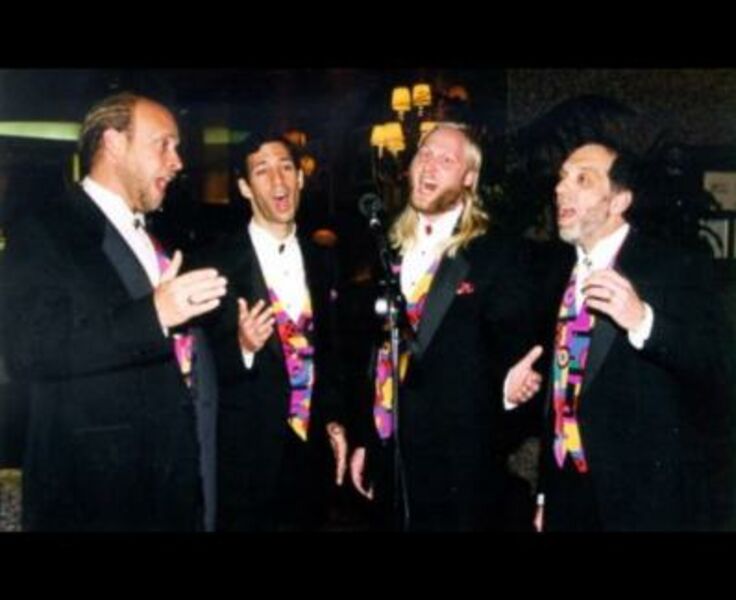 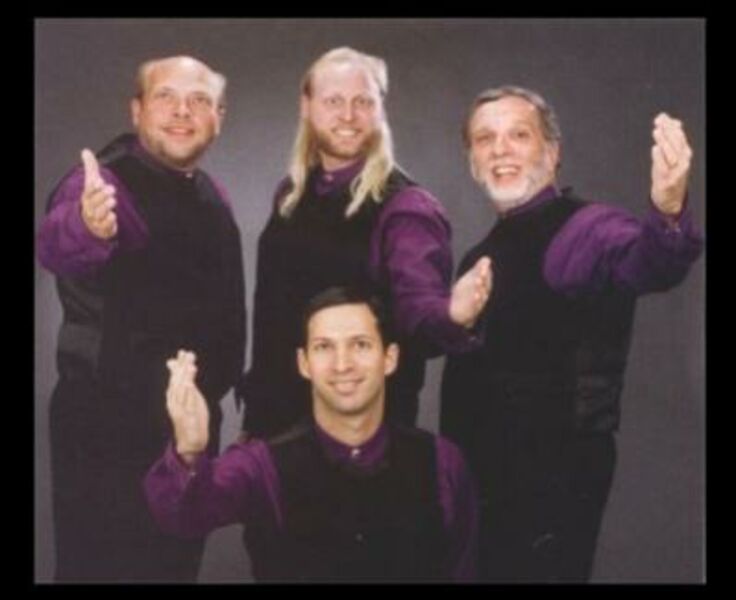 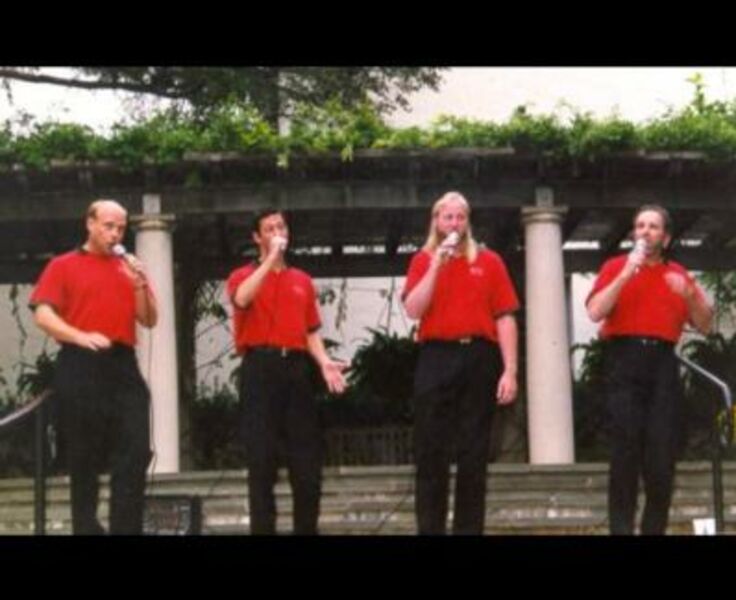 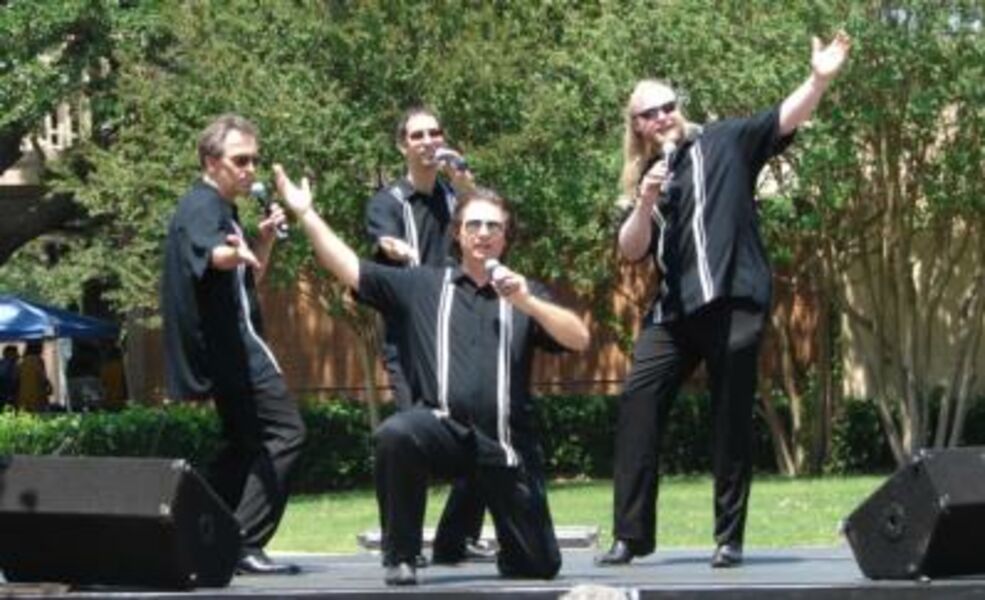 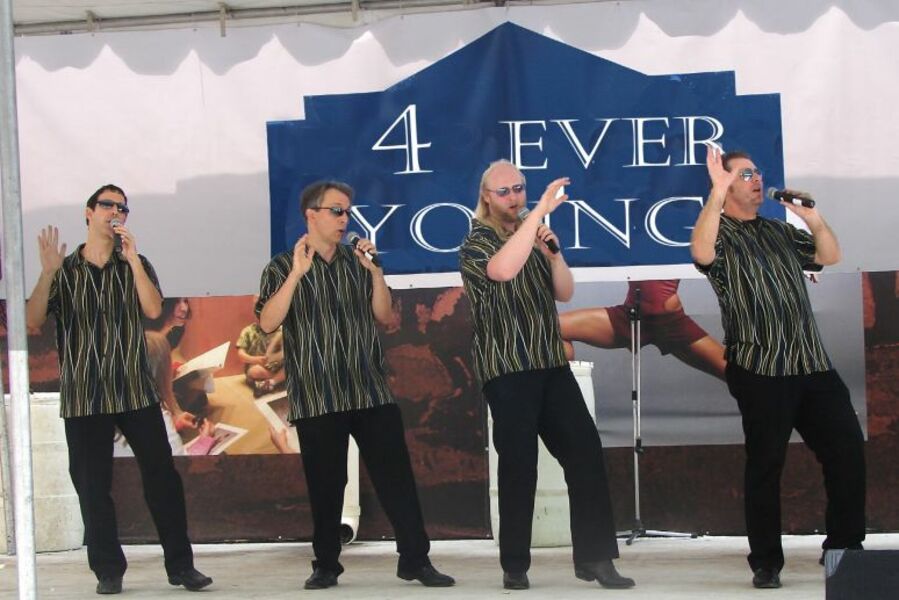 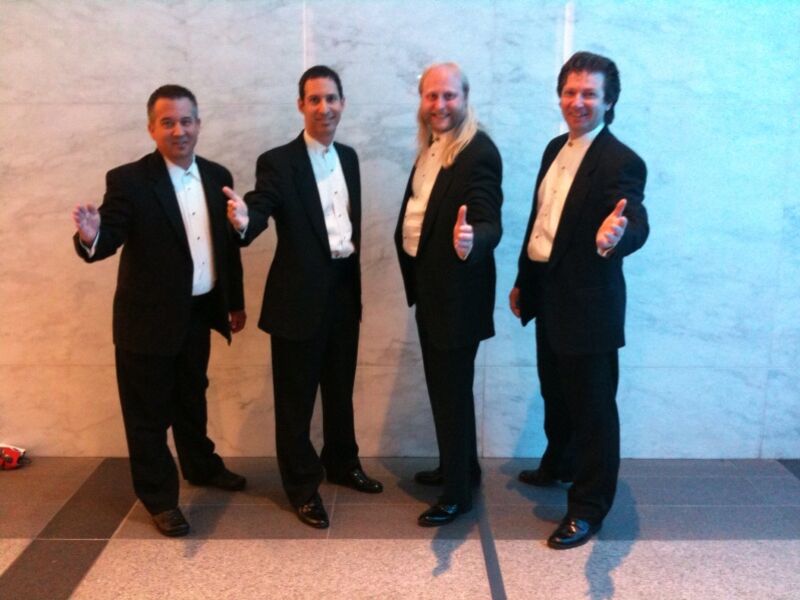 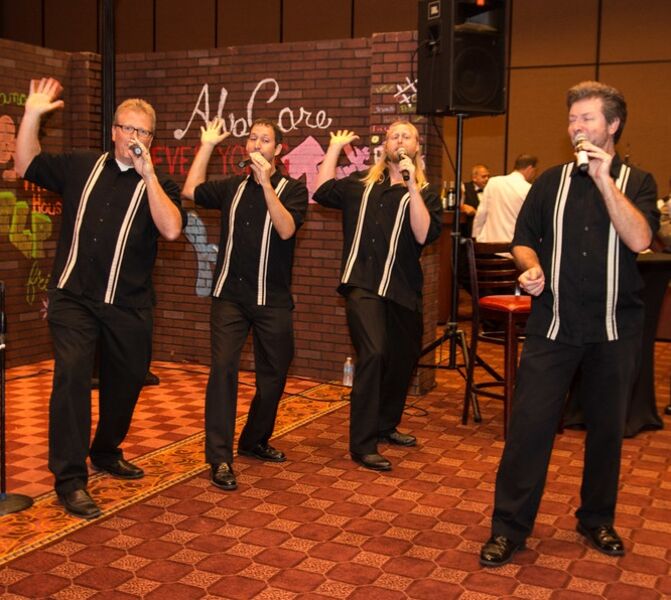 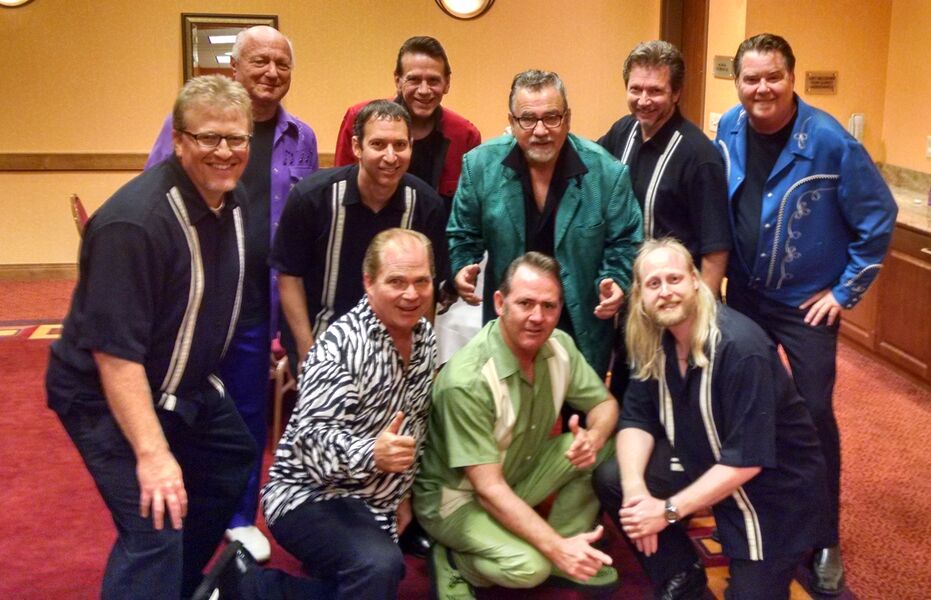 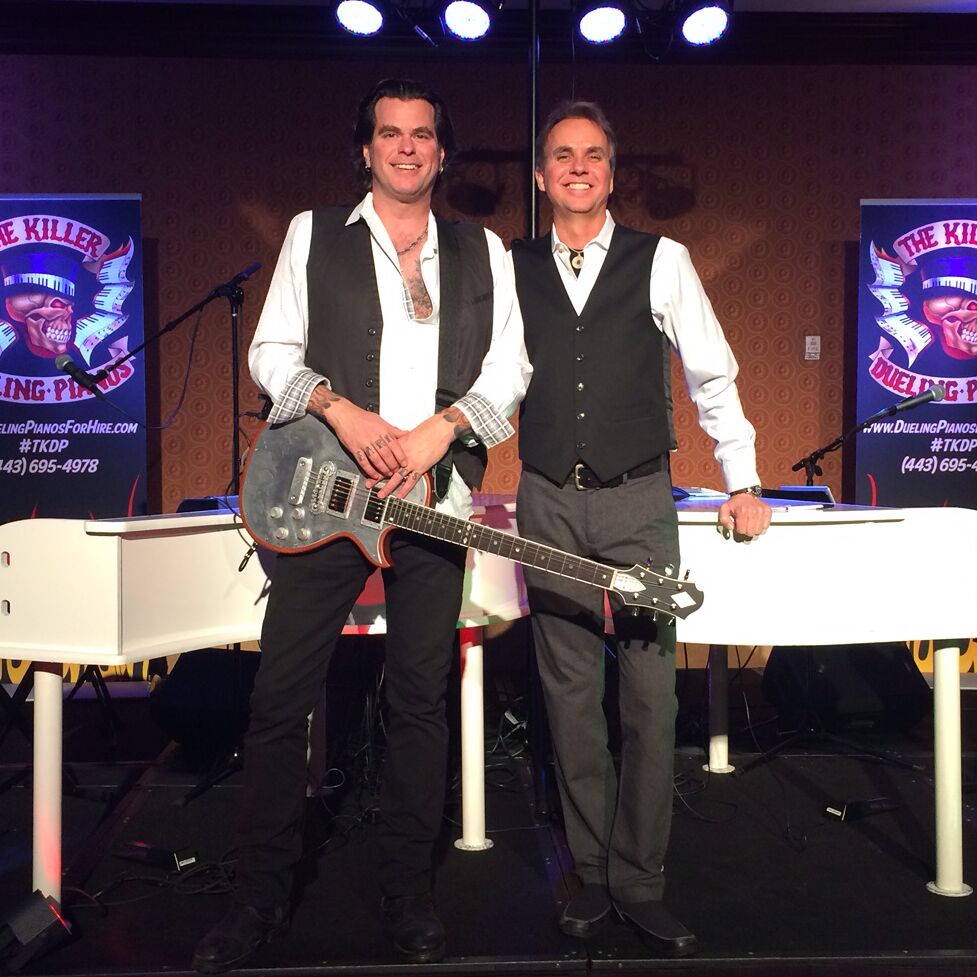 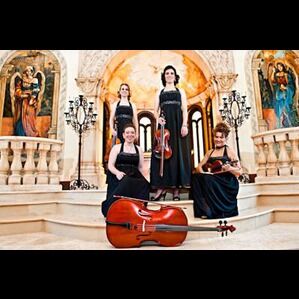