Oldies A Cappella Group from Hicksville, NY - Will travel up to 3000 miles
8
11 VERIFIED BOOKINGS
MEMBER SINCE 2008
ACCEPTS ONLINE PAYMENTS
$1000 - $5000 per event
ACCEPTS ONLINE PAYMENTS
WINNERS OF THE 2017 N.Y.S. SENIOR IDOL COMPETITION and 2020 NOMINEES - THE EAST COAST MUSIC HALL OF FAME IN THE CATEGORY OF VOCAL GROUP/ACAPPELLA!

The Tribunes are a legendary 5-man acappella group specializing in the performance of vocal music from the 1950's and 1960's. The group was originally formed in 1957 and enjoyed success with their 1959 Top Forty recording, "Code of Love" on Paul Winley's famous Derrick Records label. Paul Winley has the distinction of producing the legendary album, "The Paragons Meet The Jesters", often revered as the quintessential doo wop recording of all time.

In 1997, The Tribunes were reestablished and are comprised of Mike Cuomo, Shelly Wengrovsky, Les Levine, Pete DeBenedetto and Hutch. A true "Super Group", each member has also been part of several top oldies acts performing throughout the U.S. and abroad. Shelly is a long time member of Platinum Recording Artists Cathy Jean & The Roommates. Mike and Pete were members of The Teenchords. Les and Shelly are members of the fabulous Del-Vikings. Hutch and Pete were members of the fantastic
acappella group, The Encounters.

The Tribunes are renowned for their authentic New York bred street-corner harmonies that are treasured by their audiences. The group boasts five lead singers to add to their versatility. Their energetic shows evoke emotions ranging from sheer excitement to feelings of pure nostalgia with their genuine renditions of the classic songs of the era. While catering to music lovers of all ages, the group encourages audience participation, and will include a contest with prizes awarded as part of the show, upon request. The Tribunes perform regularly across the United States and abroad and have shared the stage with virtually all of the oldies artists and groups performing today, to include The Harptones, The Drifters, Johnny Maestro and the Brooklyn Bridge, The Chantels, The Crystals, The Tokens, The Platters and many more.

INCREDIBLE! I received so many compliments on the Tribunes from my guests. Everyone had an incredible time and the music was great. Their use of wireless mikes and them walking around singing to people sitting at tables made it very personal and very entertaining. I need to come up with another reason to hire them again. I would not even look any further but the TRIBUNES. Thank you so much, you made my daughter's party a lot of fun.

They were outstanding in every category. There performance was top notch and professional and elevated the experience of entire event!!!

Thank you so much for singing during the cocktail hour of our wedding! Our guests loved the song selection and a few of them had seen them before! If you are looking for some fun music definitely book them. 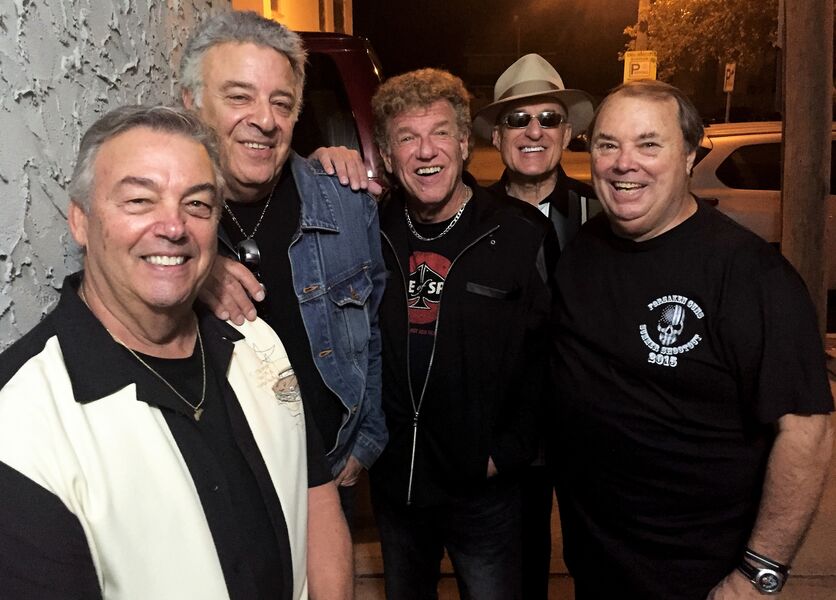 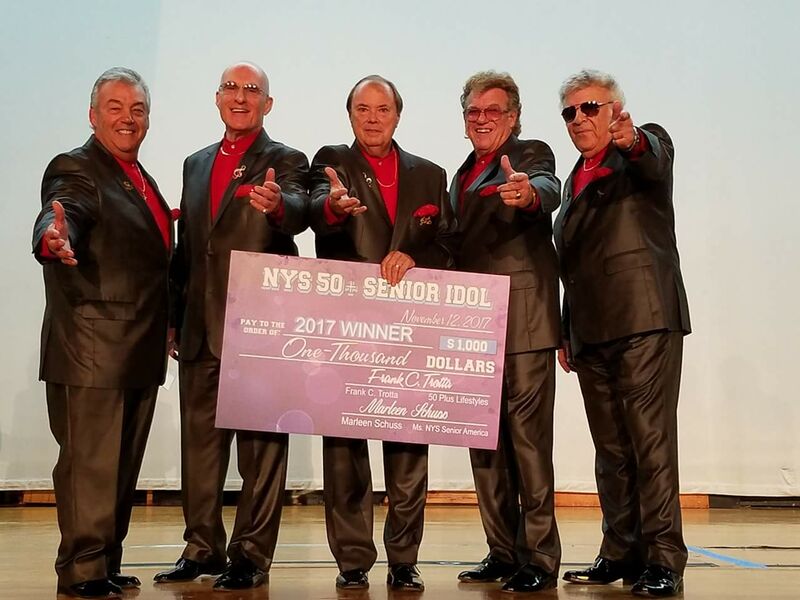 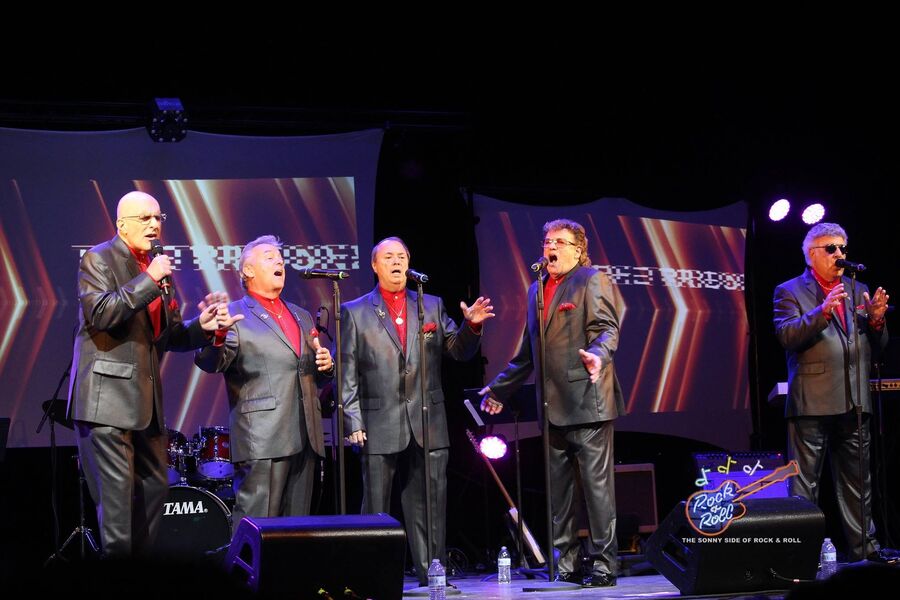 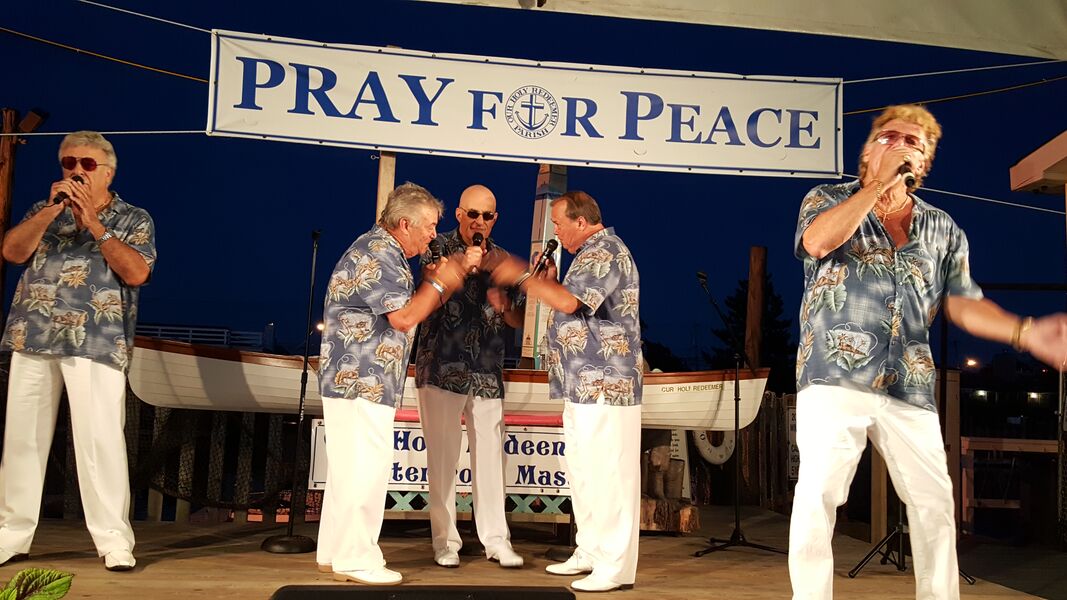 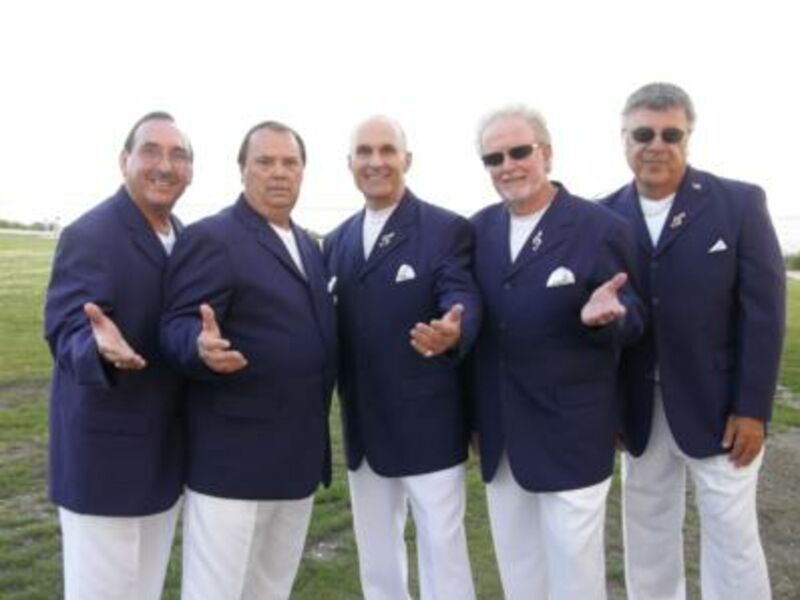 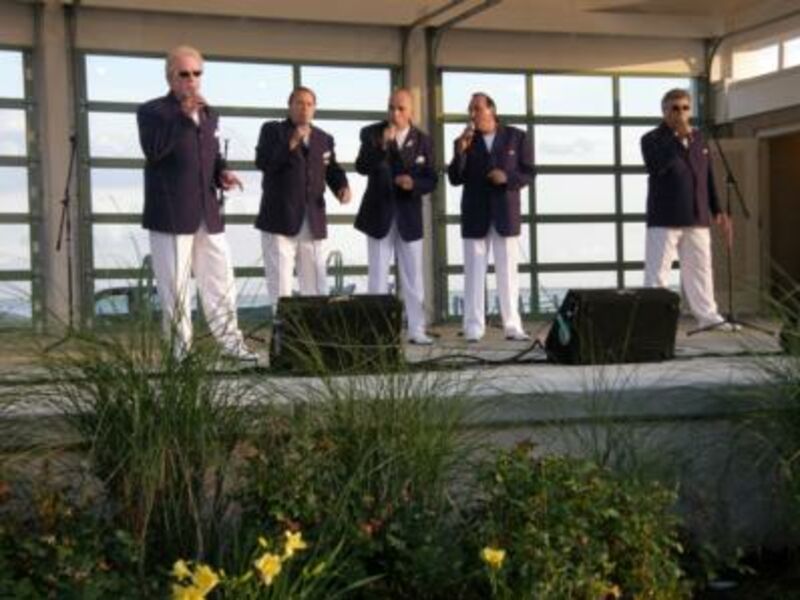 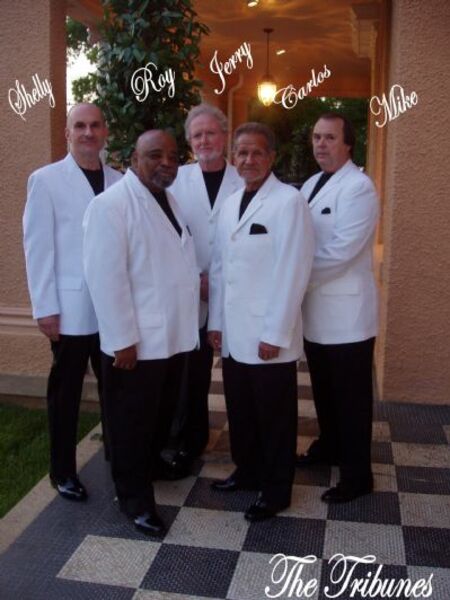 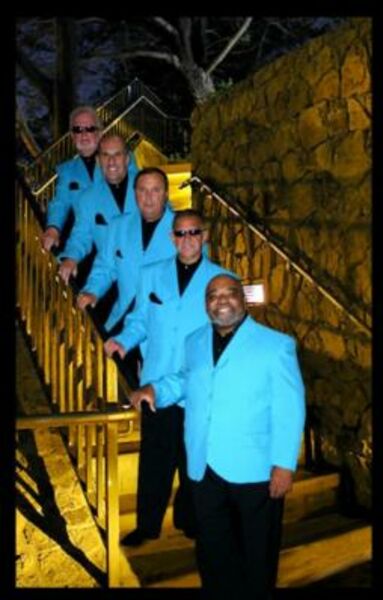 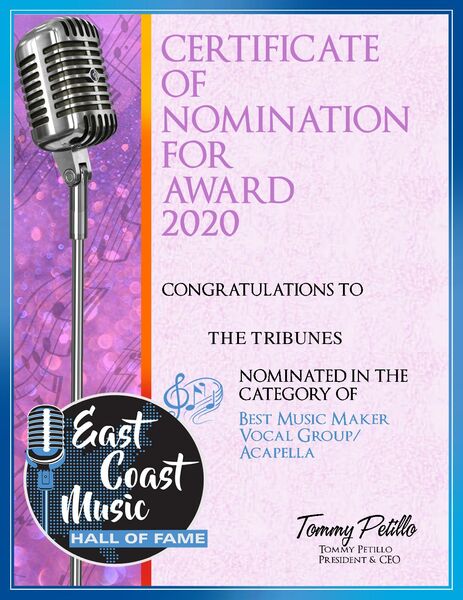