Accordion from San Diego, CA - Will travel up to 500 miles
11
18 VERIFIED BOOKINGS
MEMBER SINCE 2018
ACCEPTS ONLINE PAYMENTS
$300 - $1500 per event
ACCEPTS ONLINE PAYMENTS
MARK DANISOVSZKY –
Is an accordionist playing music from around the world. He performs professionally for Italian, French, Jewish, Oktoberfest, Irish, Tango, and Jazz concerts and events as a soloist and in ensembles. He performs on magnificent handmade Petosa Artist accordions with the definitive acoustic accordion sound...not a noticeable electronic imitation.
He has helped create lifetime memories setting the perfect mood for celebrations including Weddings, Birthdays, Gala Events, Sensational Parties, and Bar and Bat Mitzvahs and countless International Festive Gatherings of all sizes in opulent venues around the USA including The Beverly Hills Hotel, Fairmont Grand Del Mar, Ritz Carlton Dana Point, the Hotel Del Coronado, and the Vintage Club and other premier country clubs and private homes in Southern California.
He also has extensive experience with orchestral and theater performances including:
Featured accordionist with San Diego Symphony performing with Itzhak Perlman; soloist for the films The Godfather, Pixar's Ratatouille In Concert and Disney's Mary Poppins; and soloist with the Broadway cast of “Fiddler on the Roof” and Tony Award winning star Kelli O'Hara, and with Cygnet Theatre for “Shockheaded Peter”; accompanist for Old Globe For All, Much Ado About Nothing and the annual Shakespeare Birthday Party;  Accordion soloist - Osvaldo Golijov's Azul Cello concerto and Leonard Bernstein's “Mass”, La Jolla Symphony; Soloist San Diego Symphony The Godfather Live; Soloist for the Rubaiyat of Omar Khayyam with the Hilton Head Symphony; San Diego Repertory Theater: Musical Director The Threepenny Opera (San Diego Theater Critic's Circle Craig Noel Award for Outstanding Musical Direction), Accordionist The Dybbuk. Pianist A Cradle Will Rock, Red Noses, Six Women With Brain Death, Long Story Short, A Christmas Carol. He was also the piano soloist at the La Jolla Playhouse with Neal Patrick Harris in a world premier by the Pulitzer Prize winning author and director Jame LaPine. He has performed at The Berkeley Rep, Lamb's Players Theater at the Hotel Del Coronado, and with the San Diego Opera.
Mark is the accompanist at Temple Solel in Cardiff by the Sea and Musical Director at Vision Center for Spiritual Living.

"Mark is a brilliant musician, masterful pianist and accordionist, and a great teacher, with a huge heart. He's easy to work with and has insightful contributions. Also a fine performer, Mark has it all covered. – Darlene Koldenhoven, Grammy Winner."

Mark completely created the perfect ambiance and backdrop for my mother's birthday celebration, Can't recommend him highly enough, will definitely use him again!

I hired Mark to perform during a cocktail hour at a 200 person event and he did an incredible job - in terms of both professional attitude and talent. He showed up early, followed all of the instructions that were provided without any difficulty, played beautiful music on his accordion, and accommodated our special requests for Greek-inspired tunes. I would highly recommend Mark and would definitely utilize his musical services in the future.

Mark is extremely talented. He offered much more than I was expecting. Played music that everyone enjoyed.It was a small party but he made it feel bigger with his excellent music. Extremely accommodating I would recommend Mark to all of my friends who want to add something special to the party.

It was an honor to be invited to play for your husband's birthday party, Ellen! I had a great time...and it was enlightening conversing your guests who are accordion aficiandos. We covered it all...from Italian to French to Tangos to Klezmer to Jazz accordion. Thanks! 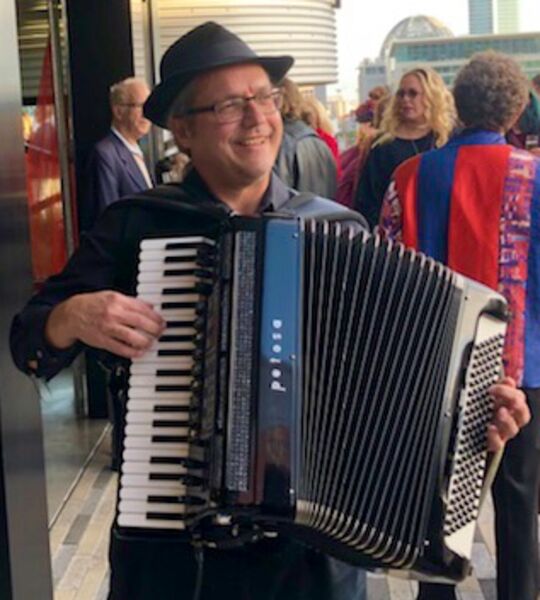 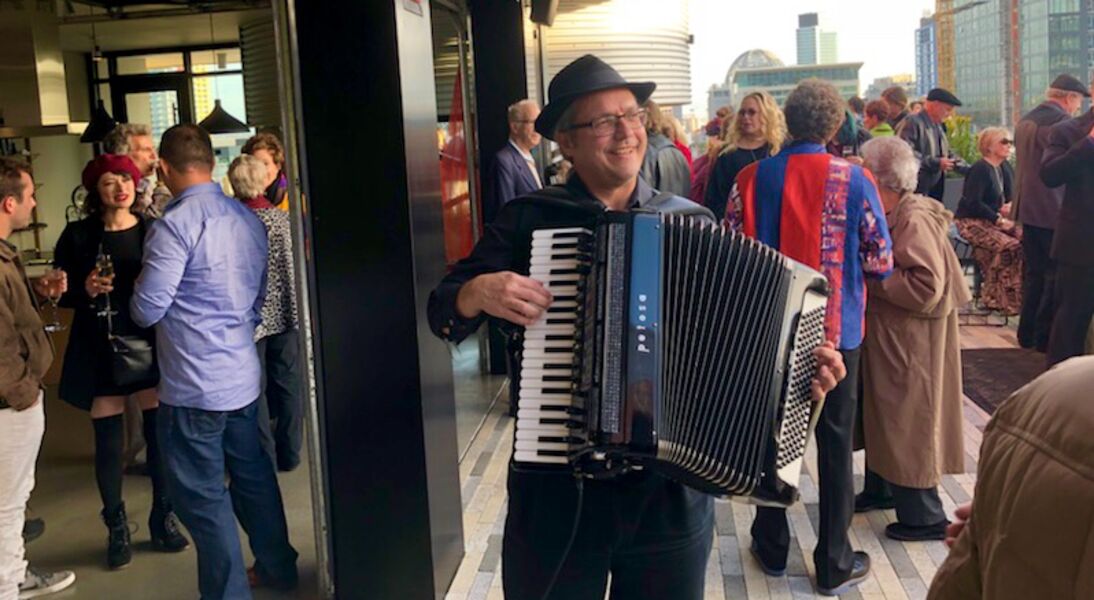 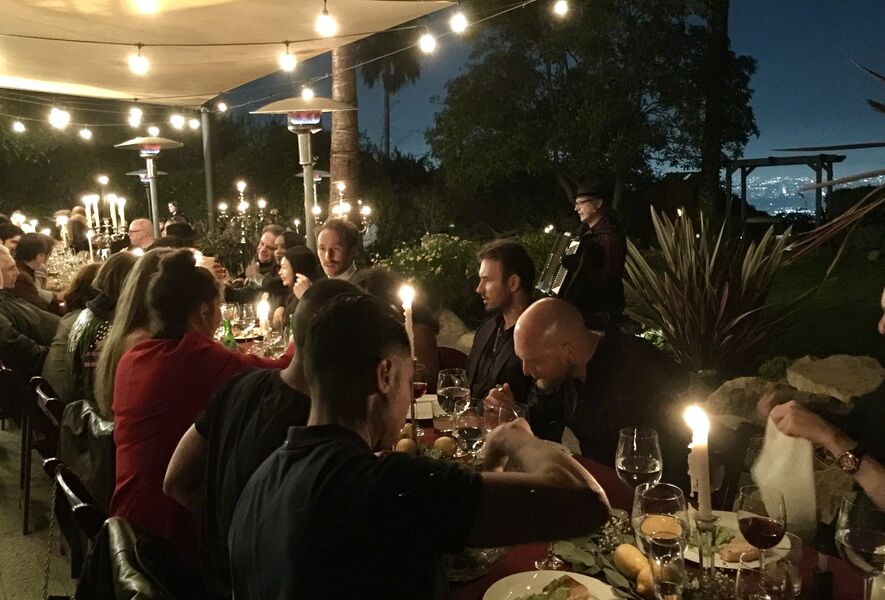 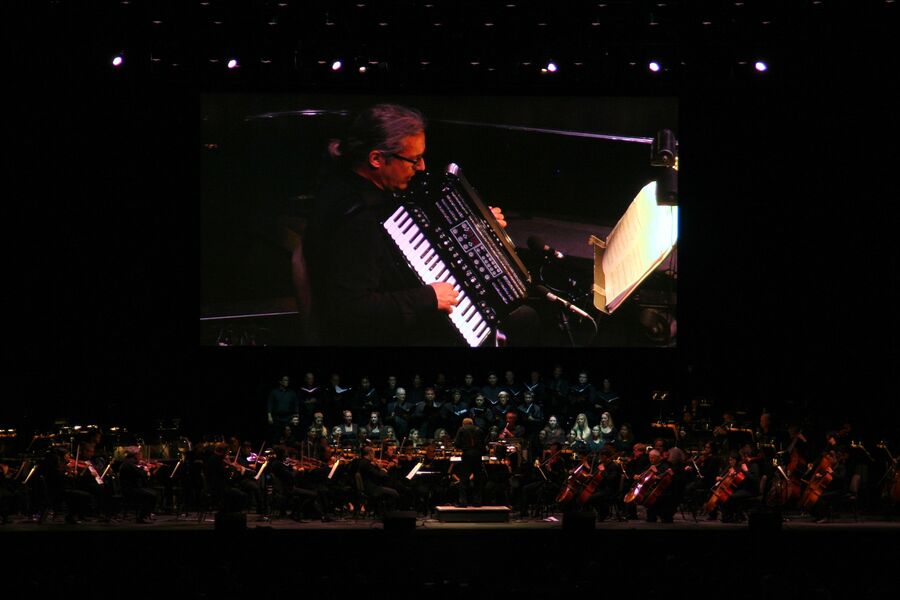 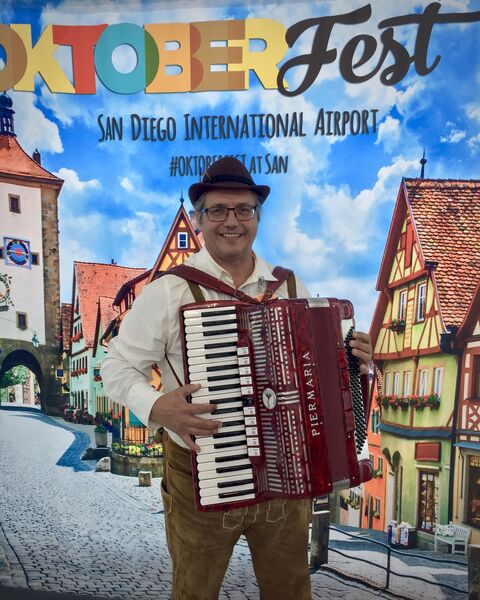 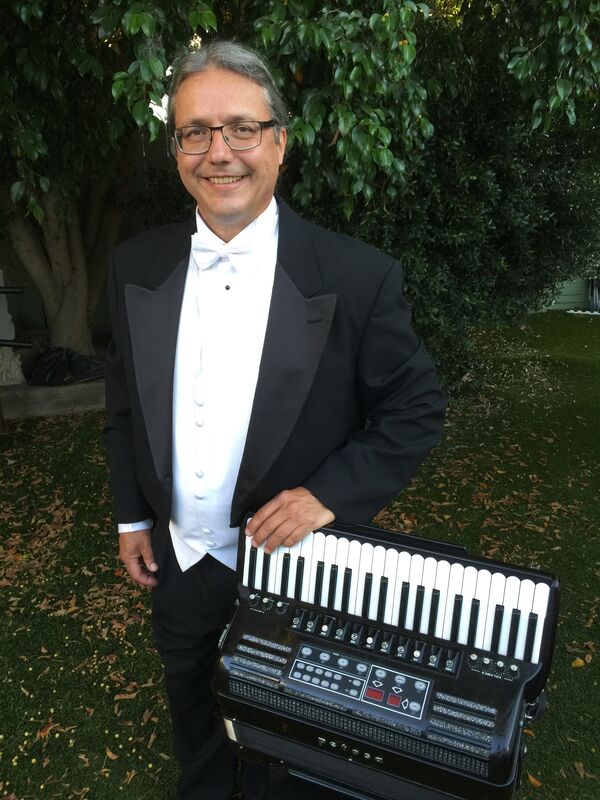 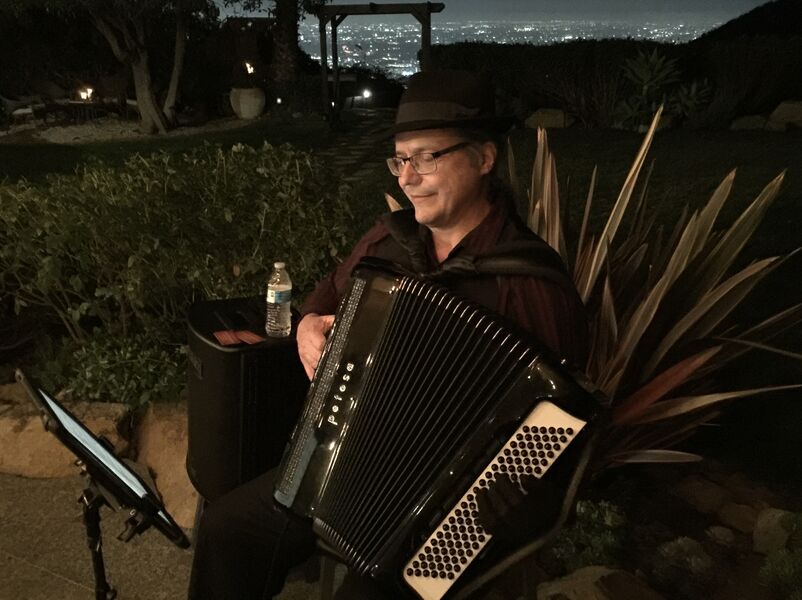 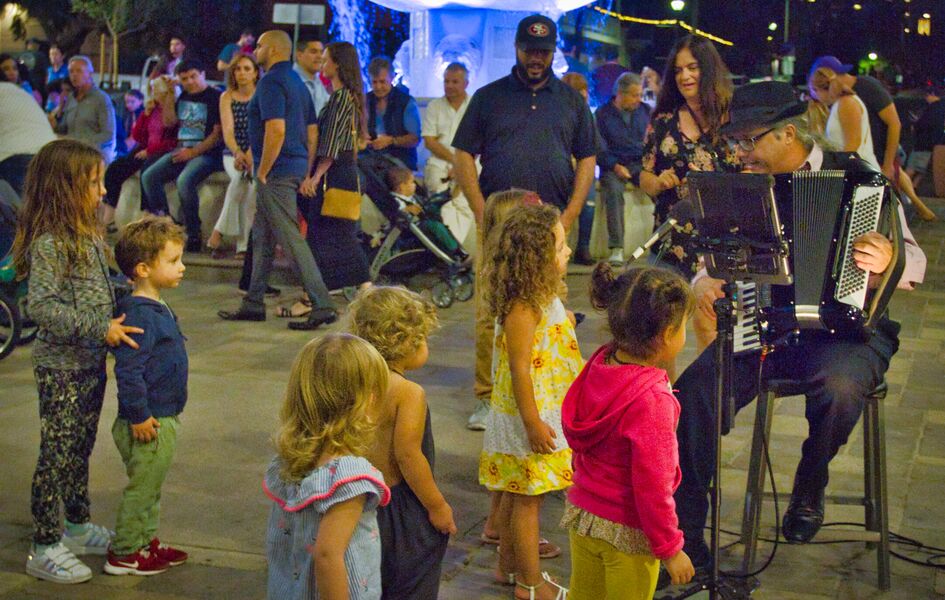 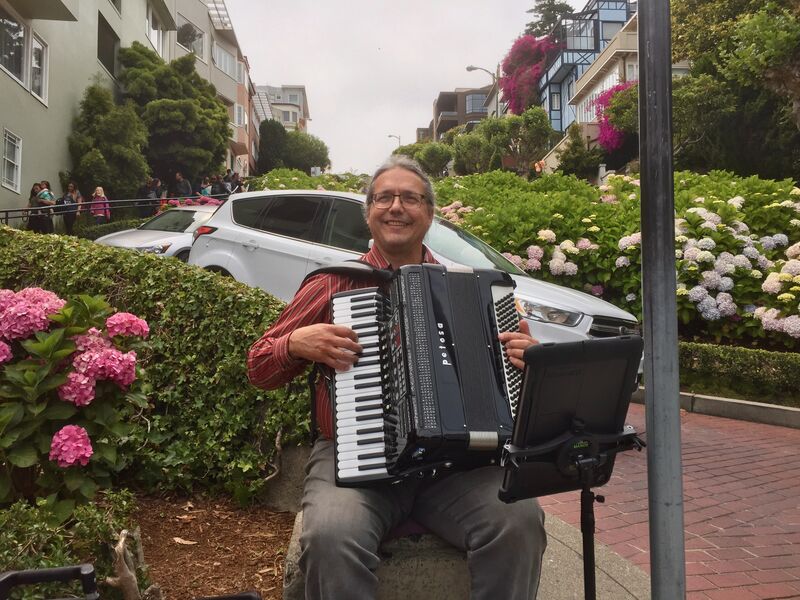 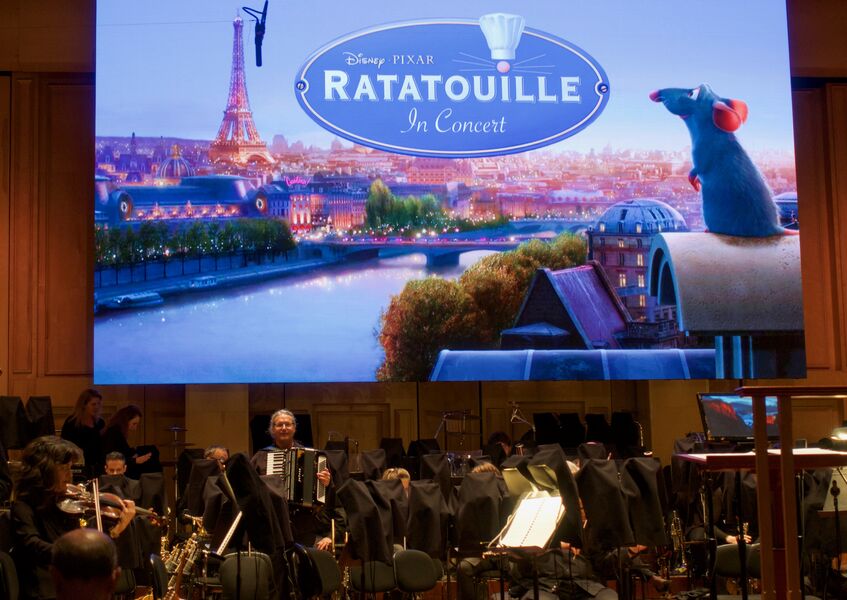 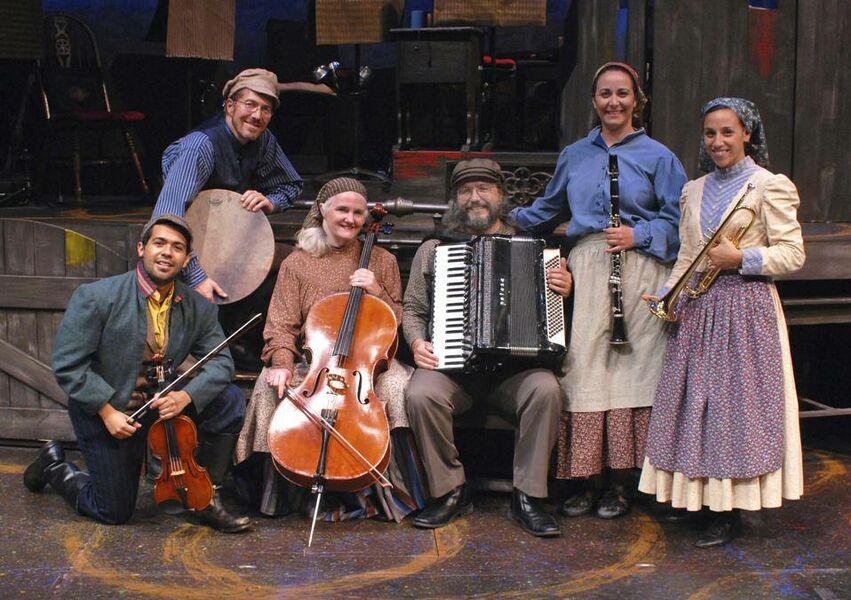 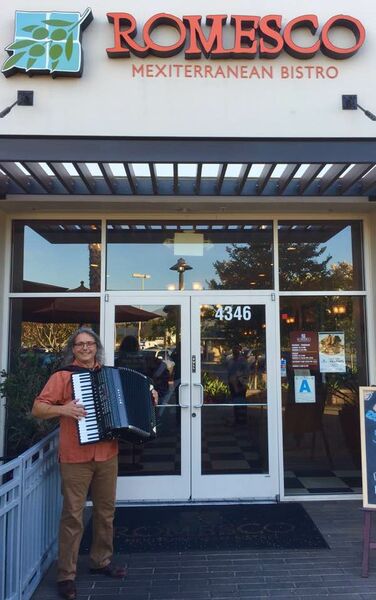 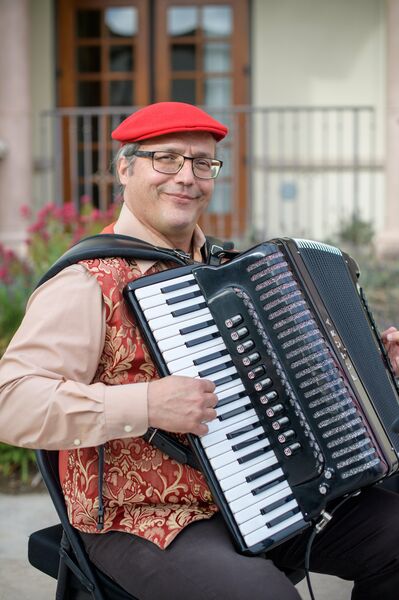 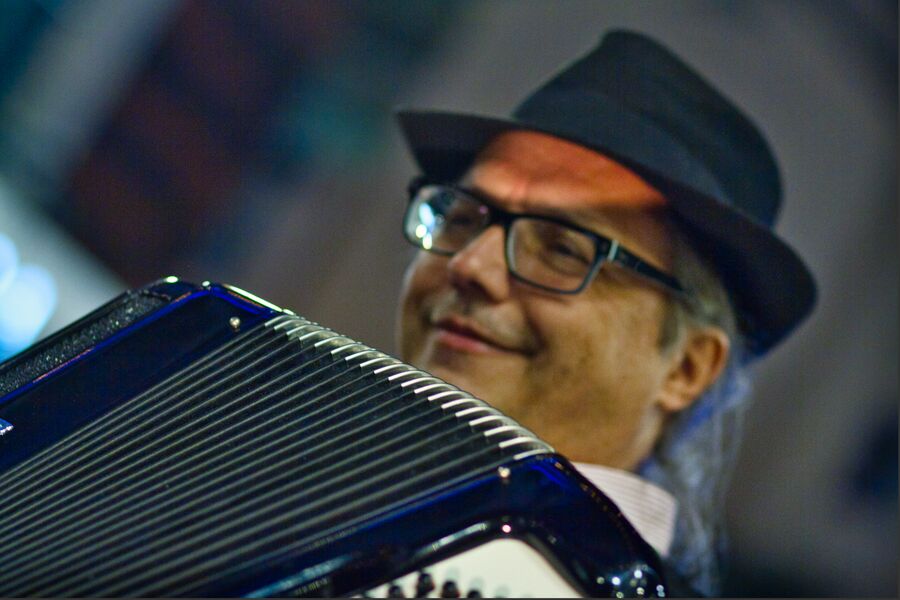