CONTACT US
LOGOUT
LIST YOUR SERVICE
EMAIL US
1-866-342-9794
We strongly encourage our vendors and party planners to adhere to safety guidelines provided by the WHO, CDC, and federal and local governments. Get tips for postponing events or hosting virtual parties here. Please contact us with any questions or concerns.
Cover Band >
Louisiana Cover Bands >
Shreveport Cover Bands >
Airheart
>
>
> Airheart
Kids' Party Entertainment >
Kids' Party Entertainments > Airheart

Cover Band from Shreveport, LA - Will travel up to 100 miles
MEMBER SINCE 2015
$300 - $750 per hour
Airheart is Dan Garner, Paula O'Neal and Amelia Blake, three seasoned musicians who stumbled upon their mutual love of tight harmonies while playing a benefit for a dog park in Shreveport, LA in 2011. All three members trade off on lead vocals and harmonies. Dan Garner plays acoustic guitar and harmonica; Amelia Blake plays acoustic guitar and foot tambourine; and Paula O'Neal rounds out the sound with cajon (box drum), tambourine, penny whistle, triangle, cowbell and whatever else she can get her hands on. Bass and drums can be added for a fuller sound (such as for dance parties), but the core is this trio that brings the heart, soul and fun to every event. Their love of people is evident in their interaction with their audience, and listeners are encouraged to sing along. The connection through music makes for a magical event.

Their sound is folk/rock, and they've been compared to Fleetwood Mac, the Mamas and the Papas, and Crosby, Stills & Nash. Airheart has released 3 CDs - the first ("Airheart") featured 9 cover songs and 4 original tunes; "Airheart Christmas", featured familiar Christmas favorites; and their latest release, "All Dressed Up", features 14 original songs. Dan Garner and Amelia Blake, the principal songwriters, still also perform as solo singer/songwriters. Dan and Amelia have been married since 2013, and are also background artists in television and films in their spare time.

A set list is available on this profile, but Airheart's repertoire can be tailored to your event. Want a 60s party, complete with a little psychedelic sound? How about an ALL-BEATLES night? Looking for original music for a coffee house or concert series? Looking for a laid-back 70s or singer/songwriter night? Airheart can deliver on all of the above, and more. A crowd favorite is when Paula O'Neal kicks into Janis Joplin's Bobbie McGee, followed by Mercedes Benz. Amelia's voice has been compared to Stevie Nicks, Emmylou Harris and Alison Krauss. Dan can kick into blues tunes as easily as he does a Burt Bacharach classic love song.

Airheart has been featured at restaurants, house concerts, clubs and festivals, performing a mix of original tunes and familiar, favorite cover tunes arranged to accommodate their three part harmony. Having played with the Louisiana Hayride band at both the historic Shreveport Municipal Auditorium and the Strand Theater in Shreveport, Louisiana, Airheart is now an honorary member of the Louisiana Hayride. They can cover Hank Williams, Sr., the Everly Brothers and Elvis - then follow it up with a Led Zeppelin or Cheap Trick tune.

A common quote at their gigs from new fans: "You guys play all of my favorite songs!" 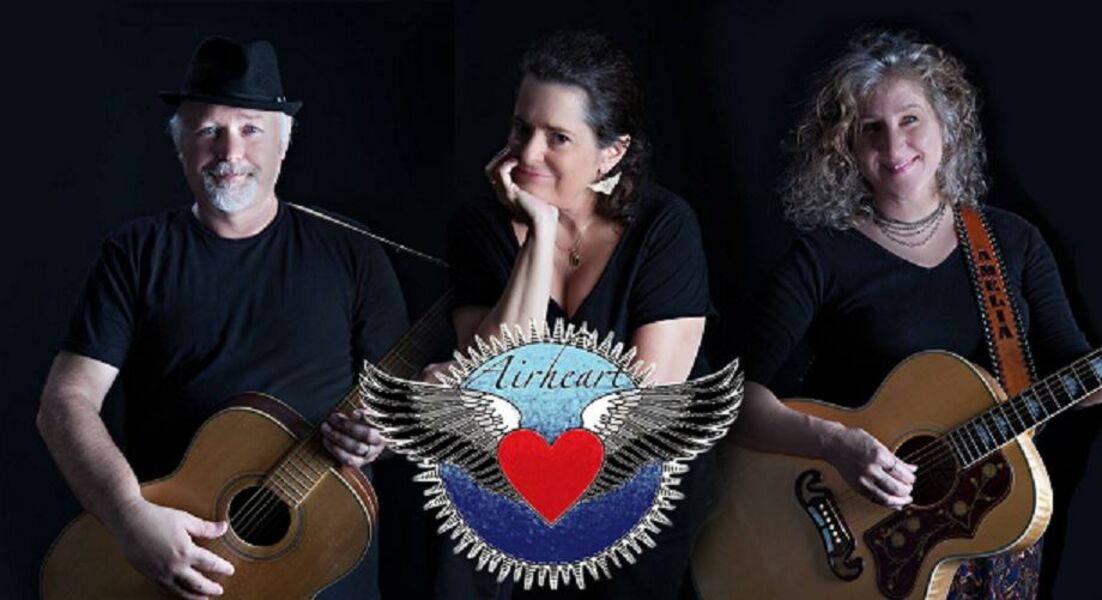 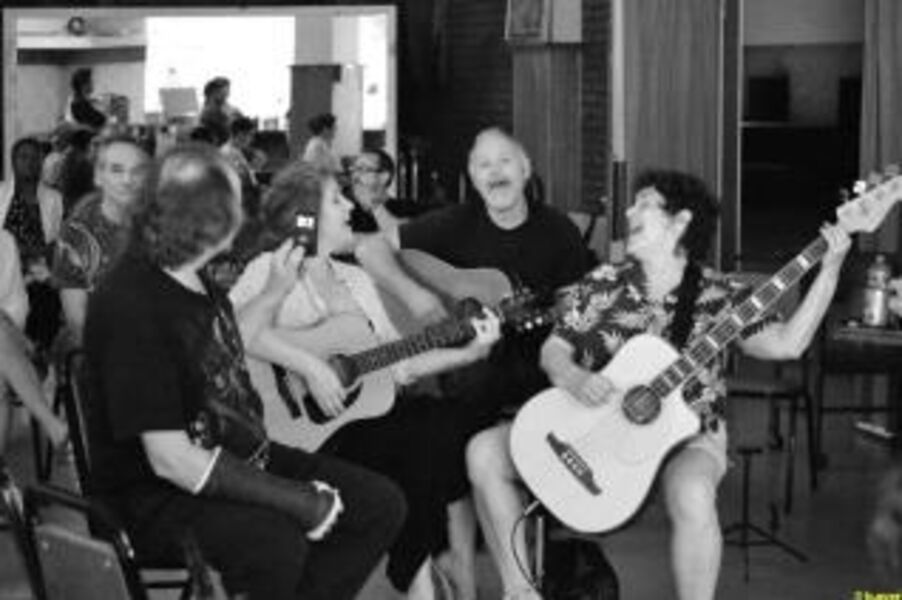 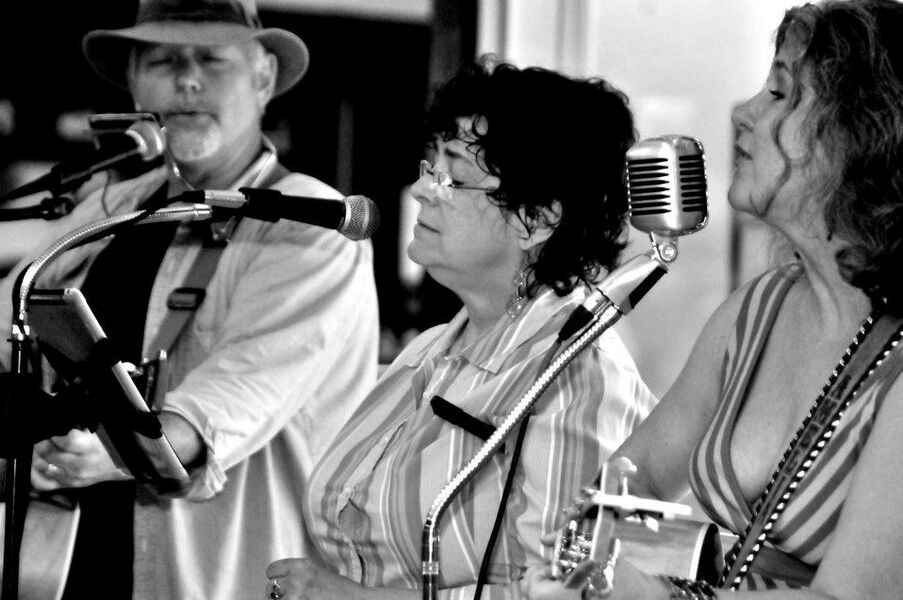 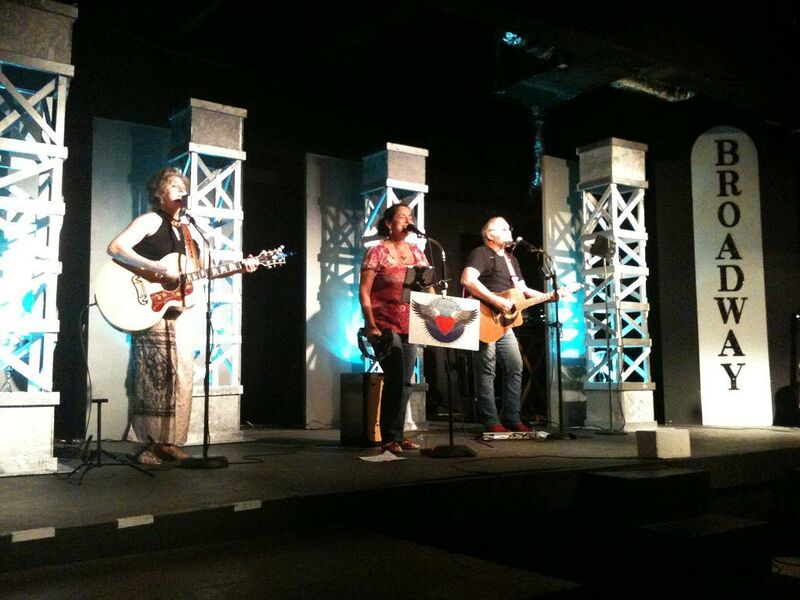 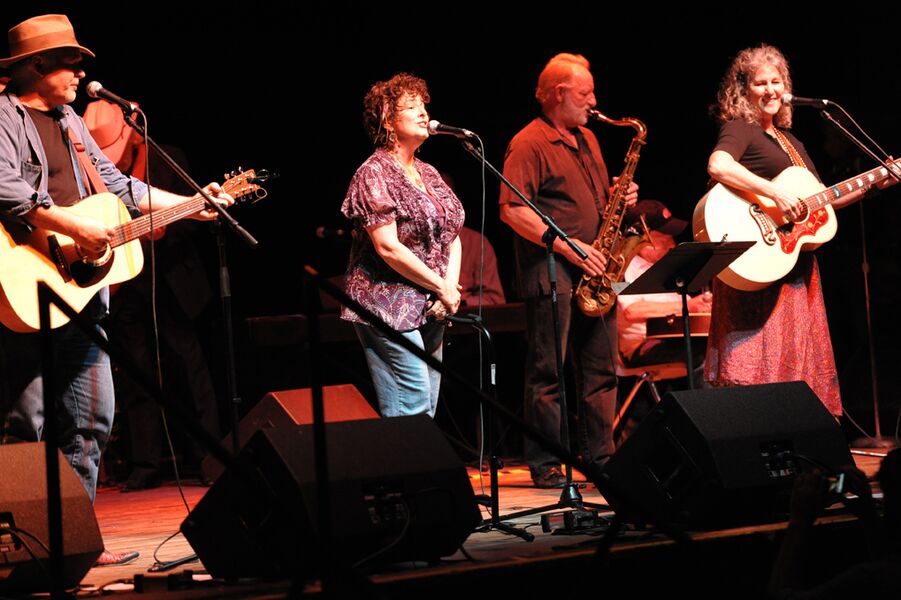 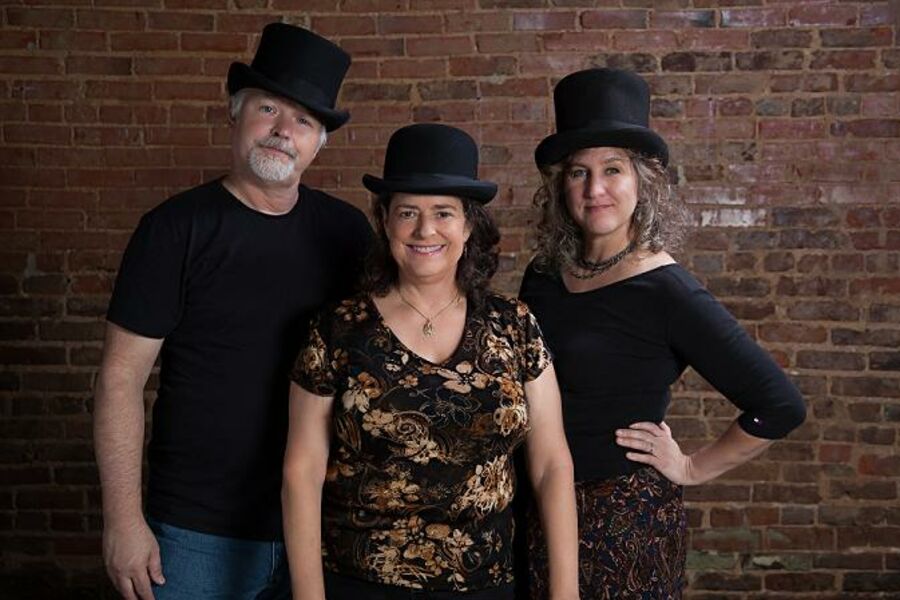 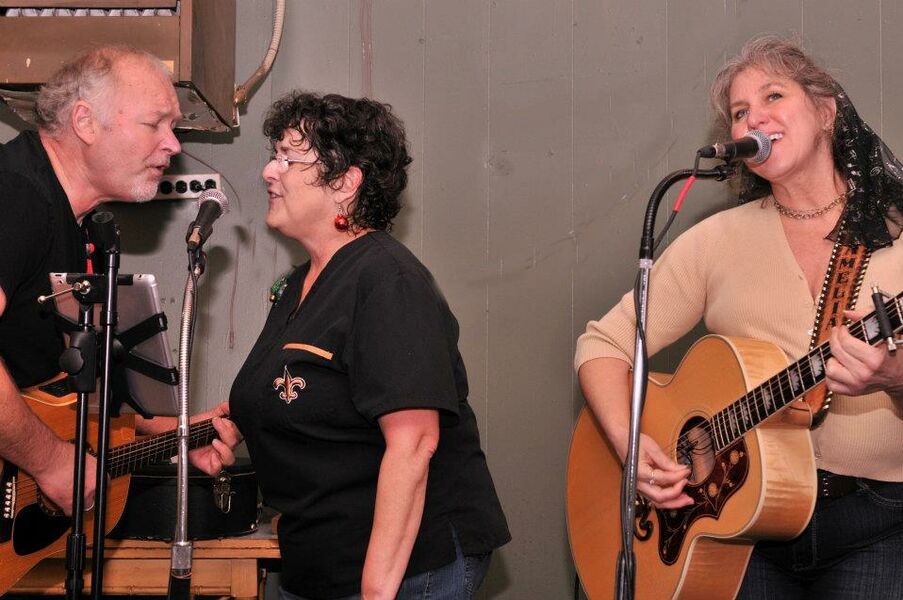 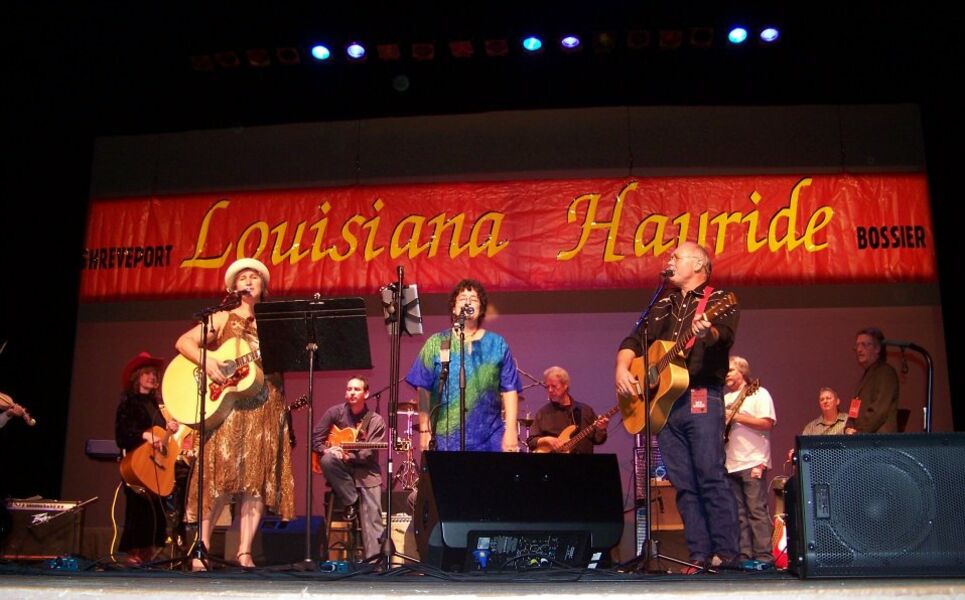 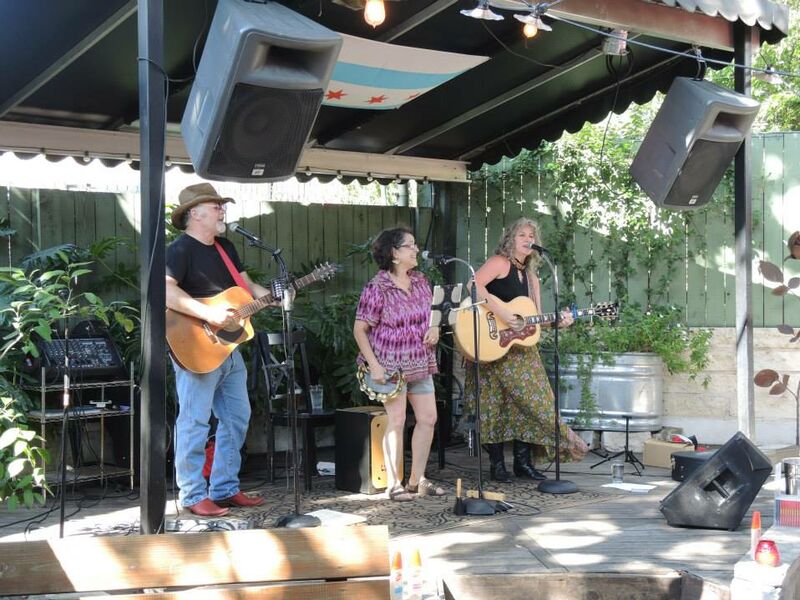 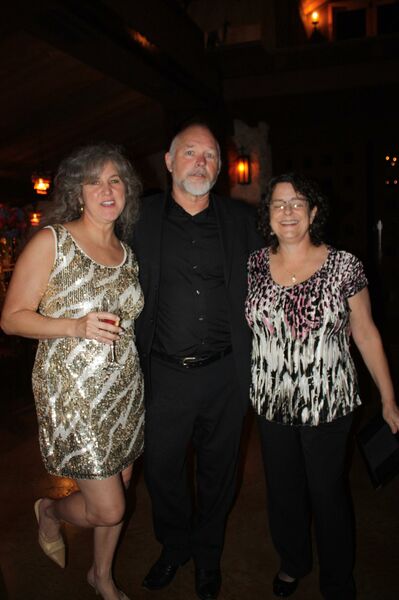