CONTACT US
LOGOUT
LIST YOUR SERVICE
EMAIL US
1-866-342-9794
We strongly encourage our vendors and party planners to adhere to safety guidelines provided by the WHO, CDC, and federal and local governments. Get tips for postponing events or hosting virtual parties here. Please contact us with any questions or concerns.
Cover Band >
Michigan Cover Bands >
Livonia Cover Bands >
Bar None
>
>
> Bar None
Kids' Party Entertainment >
Kids' Party Entertainments > Bar None

Cover Band from Livonia, MI - Will travel up to 100 miles
1
1 VERIFIED BOOKING
MEMBER SINCE 2012
$300 - $1000 per event
Here's what happens when you take 3 of the most versatile and experienced multi-instrumentalists, throw in some great harmonies, and add a song selection that covers The Beatles to Alison Krauss to Merle Haggard: you get the best acoustic trio in the state - Bar None! Al Carmichael, Janel deVries, and Robert Bruce bring their love of acoustic music of all genres, to audiences with the accompaniment of guitar, violin, mandolin, banjo, bass, and keyboard. All three take turns singing lead, and can back each other up with beautiful 3-part harmony. Their extensive repertoire allows them to tailor the music to almost any type of event.


Al Carmichael is an award-winning singer, songwriter,and guitar player, whose awards include a gold record for writing the #1 country hit, "What Kind of Fool Do You Think I Am?", the Addy, the A-Team Award from Arista records, The Communicator Award, The Radio Festival Finalist Award, Best Country Songwriter by the Detroit Music Awards, and Best Detroit Guitarist by the Detroit News. He's written hundreds of songs, and has recorded music for commercials and corporate events for many years. Al has played with dozens of bands over the years in many different genres. Currently, you can see him perform solo, or with No One Else, Terrie Lea and the Mustangs, Blue Cat, and other configurations, when he's not playing with Bar None.

Robert Bruce, on bass, keyboards, and vocals, has extensive experience as a song writer, band leader, performer, producer, and sound engineer. He has worked on many commercials, movie sound tracks, and has performed on multiple albums. Robert has played with many Detroit area bands, including Bobby Lewis and the Cracker Jack Band. He currently plays with The Robert Bruce Group, a duo with Julie Anne, as well as Bar Nun.


Janel deVries has been playing fiddle and mandolin with various bands in the area for many years, in addition to a classical string quartet. She has played with Terrie Lea and the Mustangs, Clay Underwood, Janis Leigh, and Crossroads, among others, and can be heard on recordings for those bands. She brings her love of harmony singing and acoustic music to this fantastic new trio.

This client left no comments and we tried to see what caused them to give us all 3's with no success. I think they just didn't take any time to do a well thought out review. We were at the event on time, learned extra songs to go with the theme of their event, interacted with the guests, dressed professionally, played the amount of time requested, and all of our players have won multiple music awards so talent should not be in question. Please call and discuss an concerns with us and you will realize we can do a great job for you. 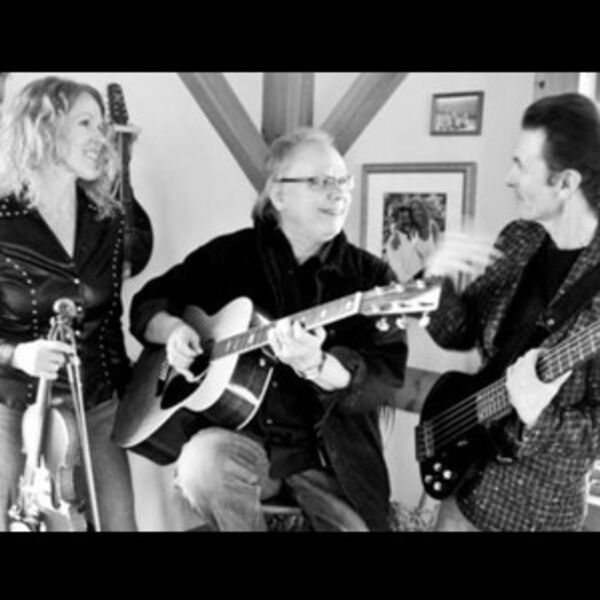 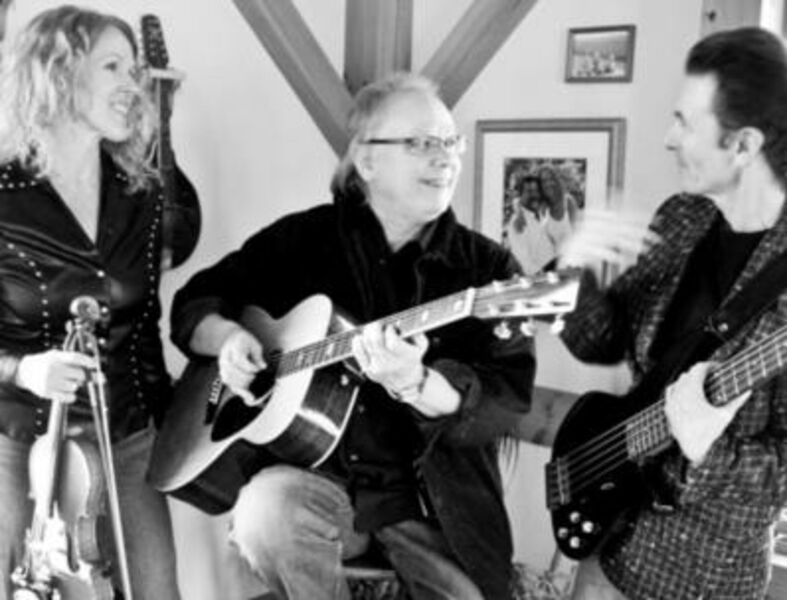 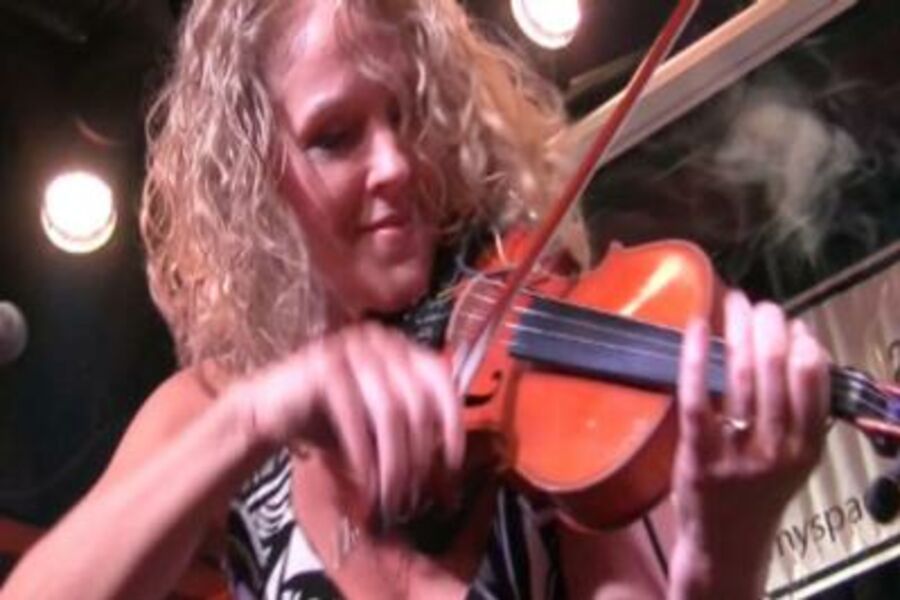 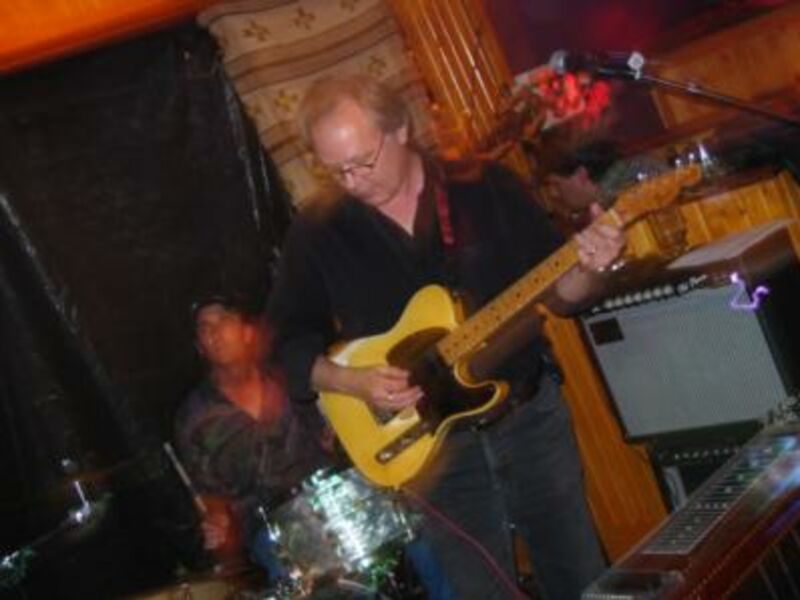 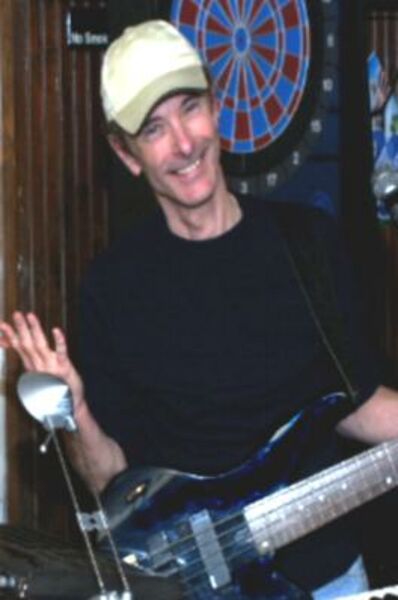 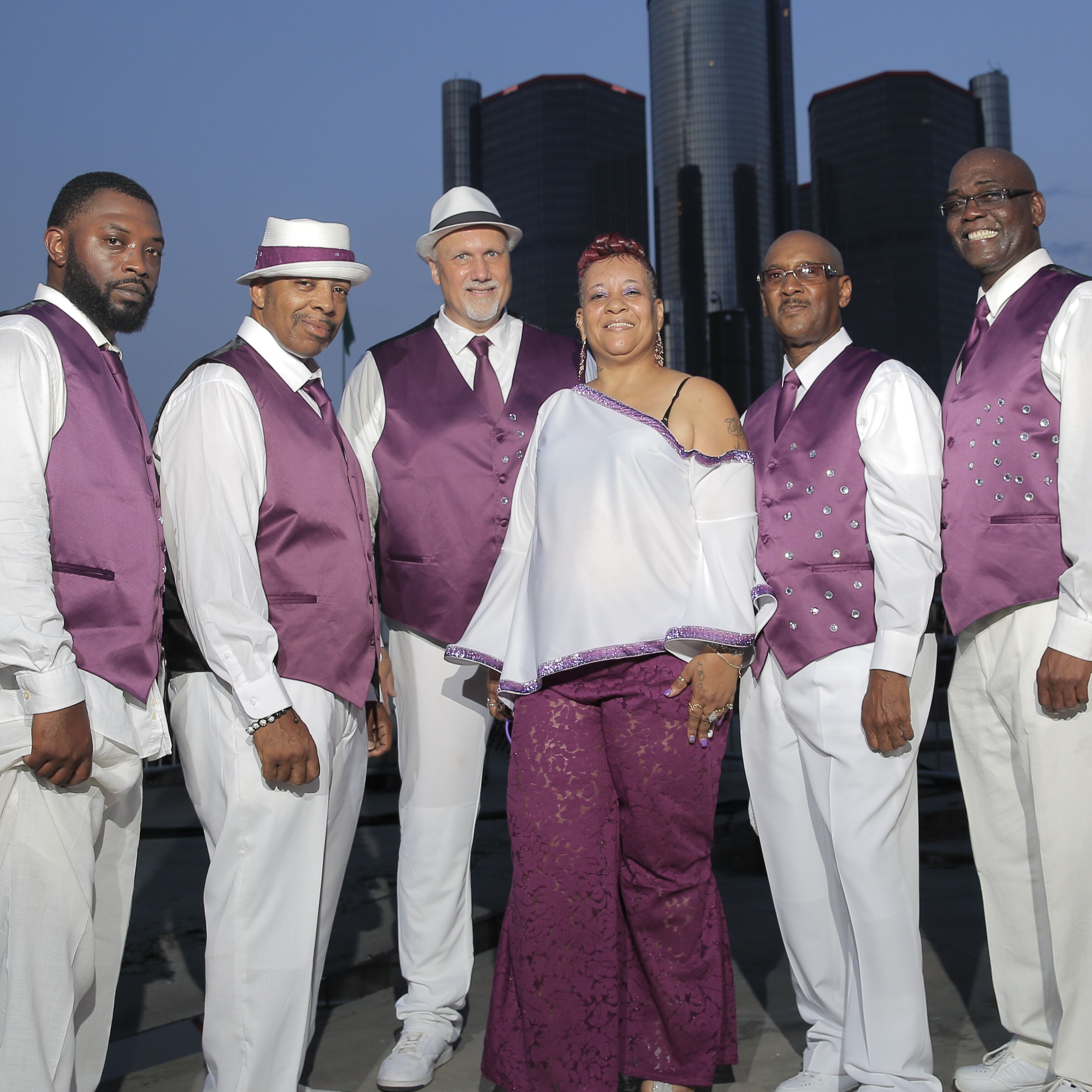 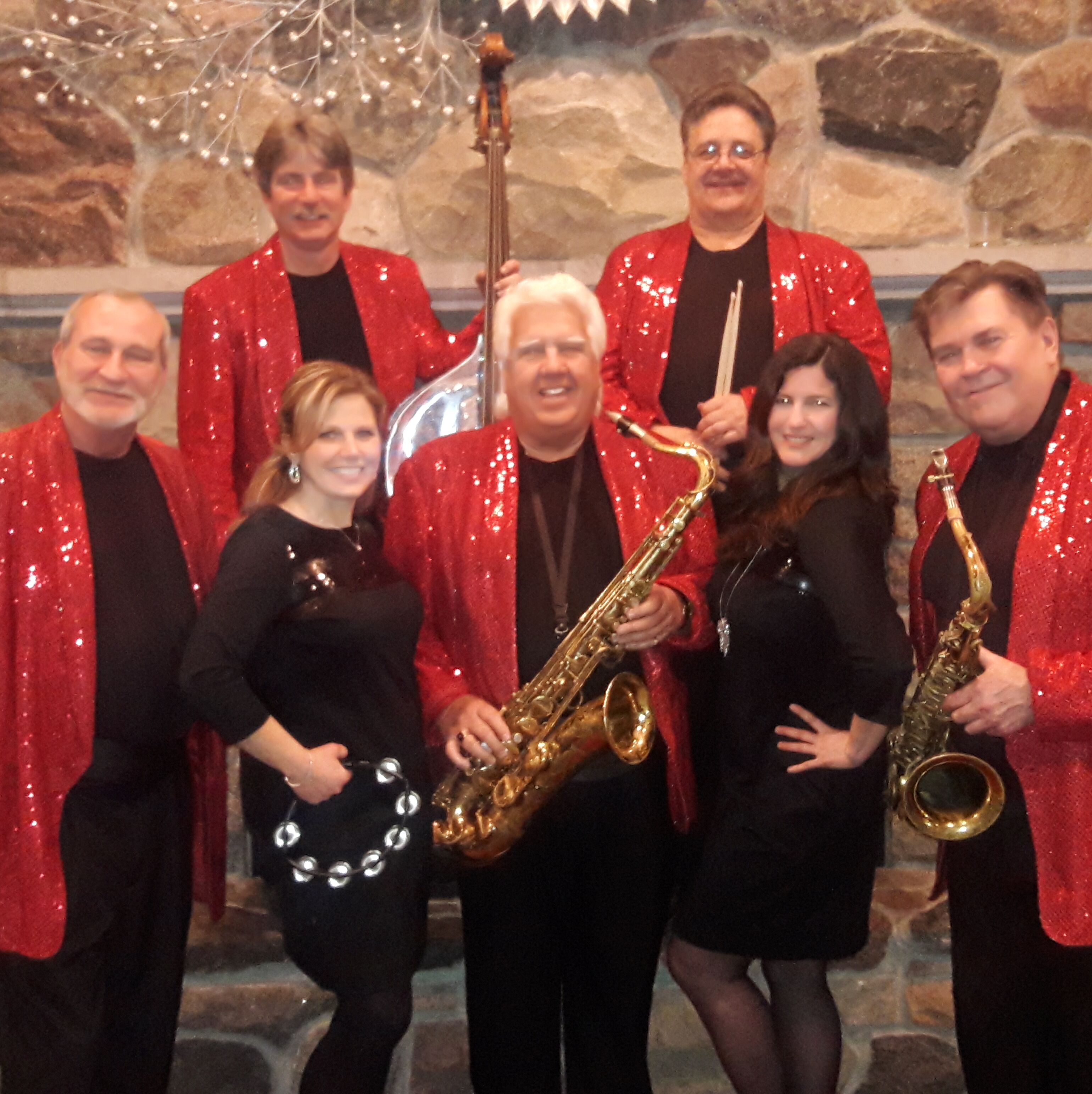 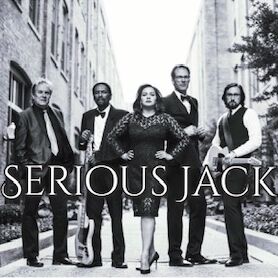