Acoustic Band from Moorestown, NJ - Will travel up to 100 miles
MEMBER SINCE 2014
$250 - $1000 per event
Singer Fran Webster and guitarist/vocalist Jim Sandell have been entertaining appreciative audiences in the Philadelphia area since spring 2010. Fran and Jim have quickly developed a reputation for being unafraid to play songs from any genre or era, from Adele to Elvis, and The Beatles to Stevie Nicks, and anything in between. Reliable and professional, they strive to completely entertain audiences in any tavern, party or event.

Fran Webster has had a love for singing since she was a young girl. After getting a taste for live performance through karaoke and guest spots, Fran decided to take it to the next level with her own acoustic band. Fran has a great passion for music; her influences include Pat Benatar, Stevie Nicks, Sheryl Crow, and numerous artists from the 70s to the present day.

Jim Sandell is a veteran of the Philly and Jersey Shore music scenes, having played in both original and cover bands since 1990. His many influences include Bruce Springsteen, The Rolling Stones, The Ramones, Southside Johnny, and countless blues, New Wave, soul/R&B, pop, and rock and roll bands from the 50s to the present day. Jim's original band, “The Maybe's,” regularly played in Philadelphia, New Brunswick, NJ, and the Jersey Shore, and recorded extensively with Fran Smith, Jr. of The Hooters. An original founding member of the party band “Asbury Fever,” Jim rejoined the band after a four-year sabbatical in 2006. As a member of “Asbury Fever,” Jim brings Bruce Springsteen and the Jersey Shore Sound throughout the entire Northeastern United States from Pittsburg to Hartford, including outdoor summer series concerts, casinos in Atlantic City and the Poconos, New York City night clubs, and corporate events, fraternities all over New Jersey and The Shore. Playing with Fran, Jim gets a chance to strip down each song to its essentials. 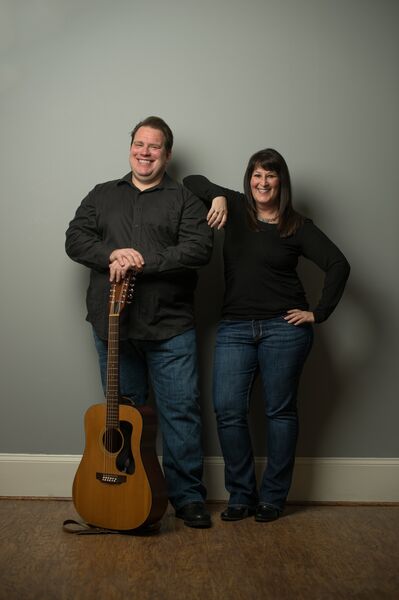 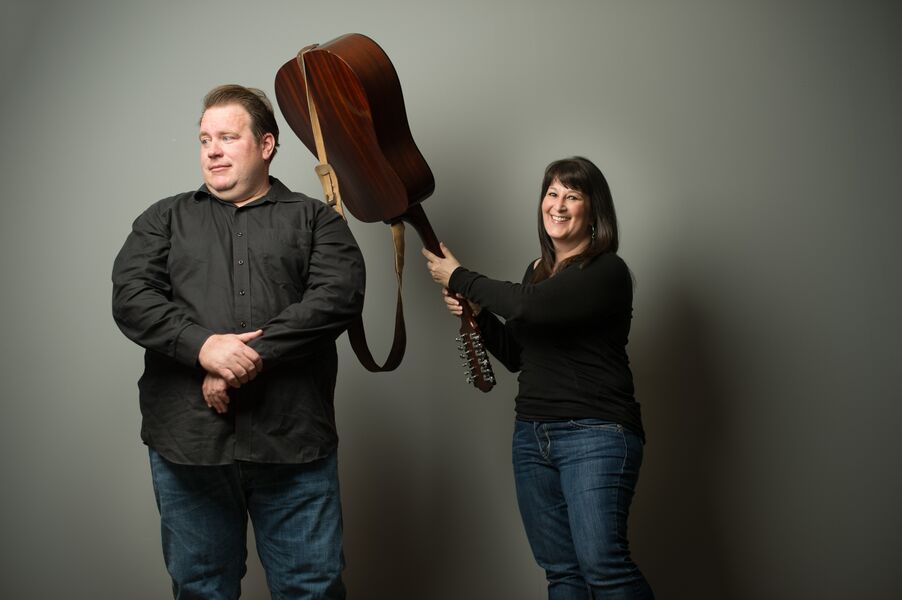 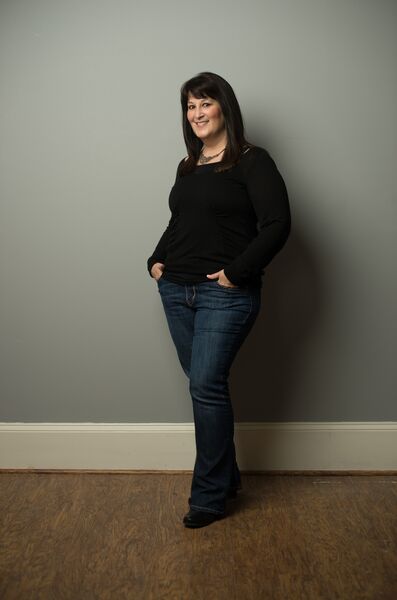 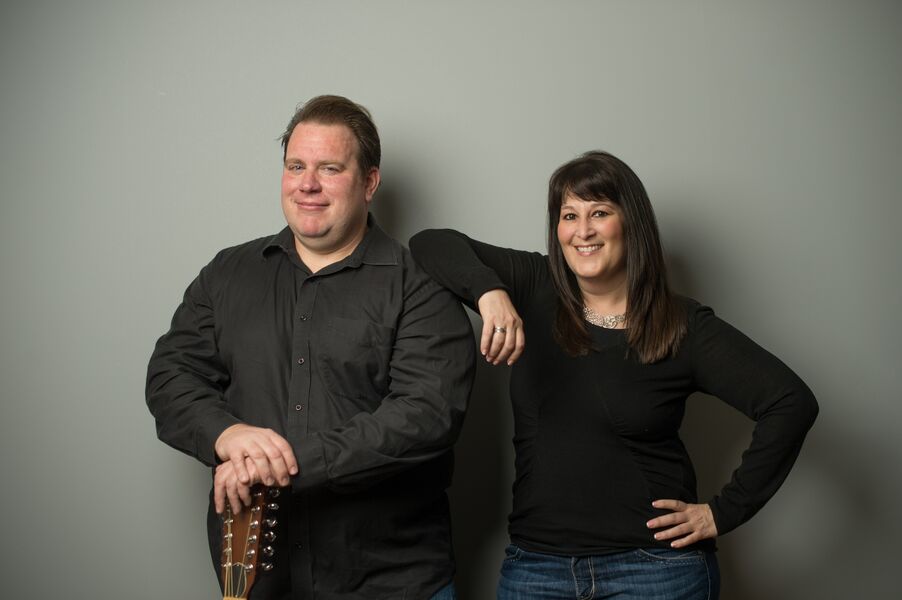 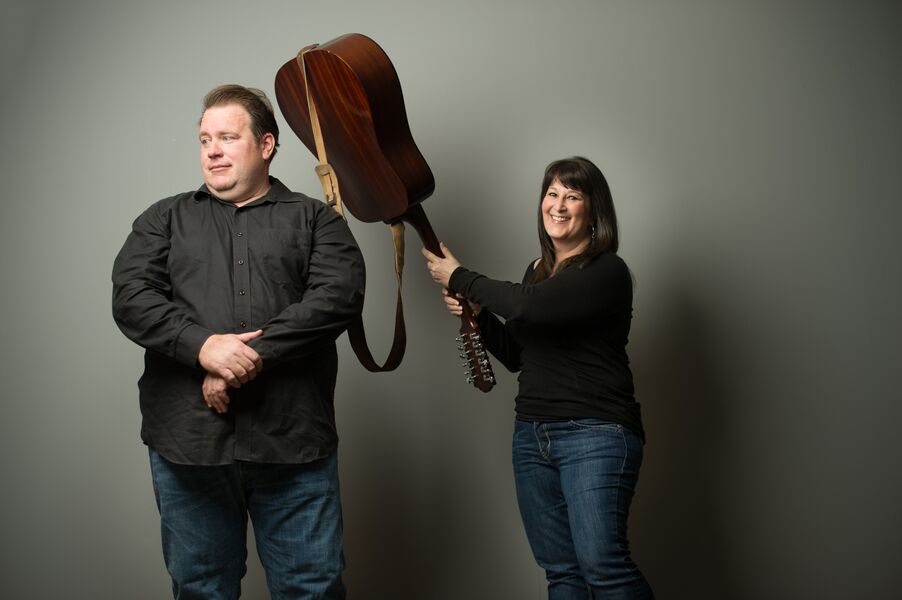 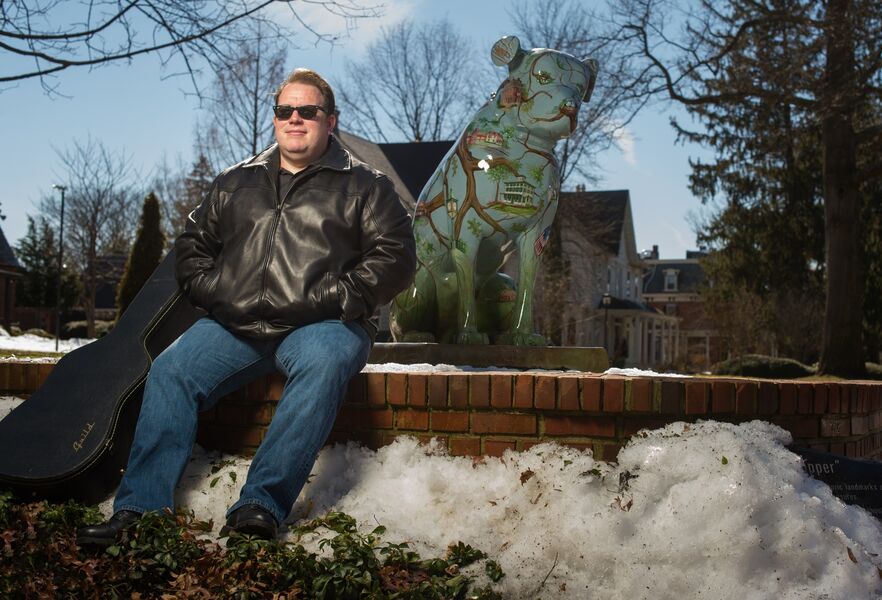 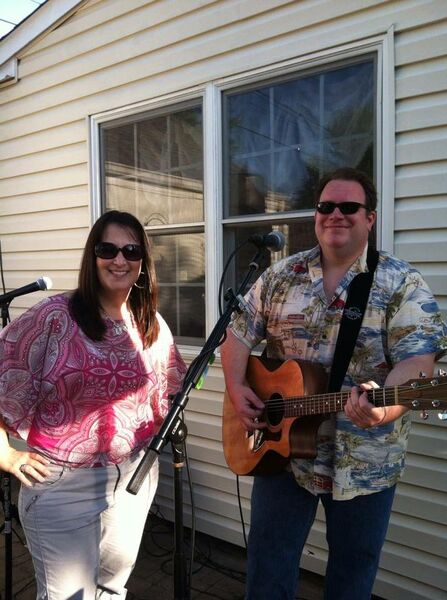 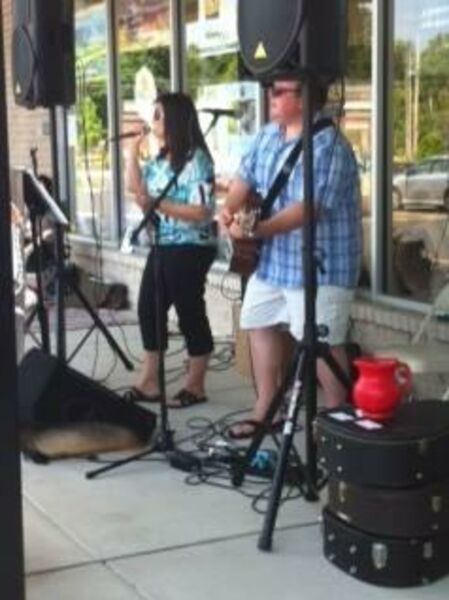 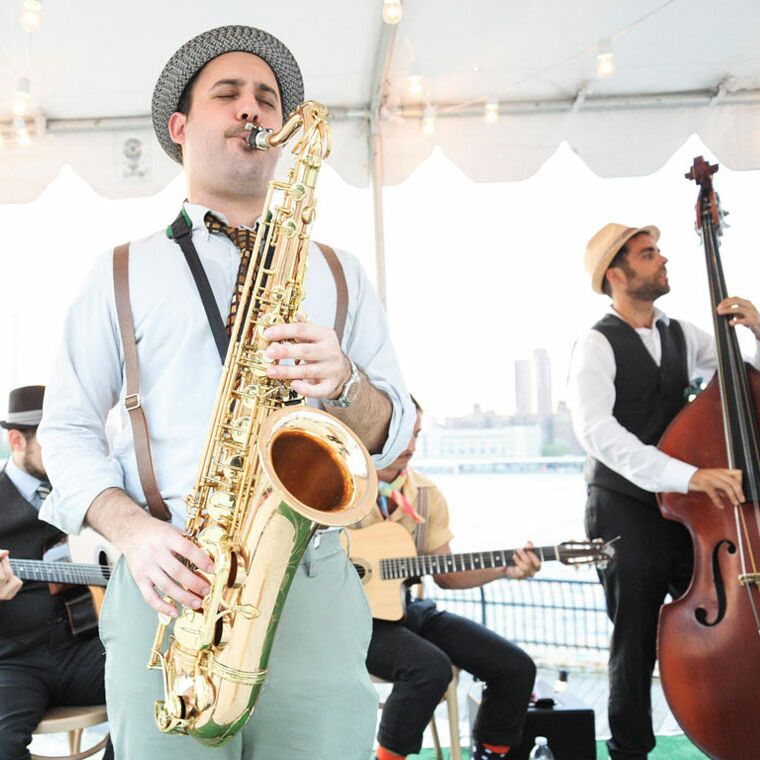 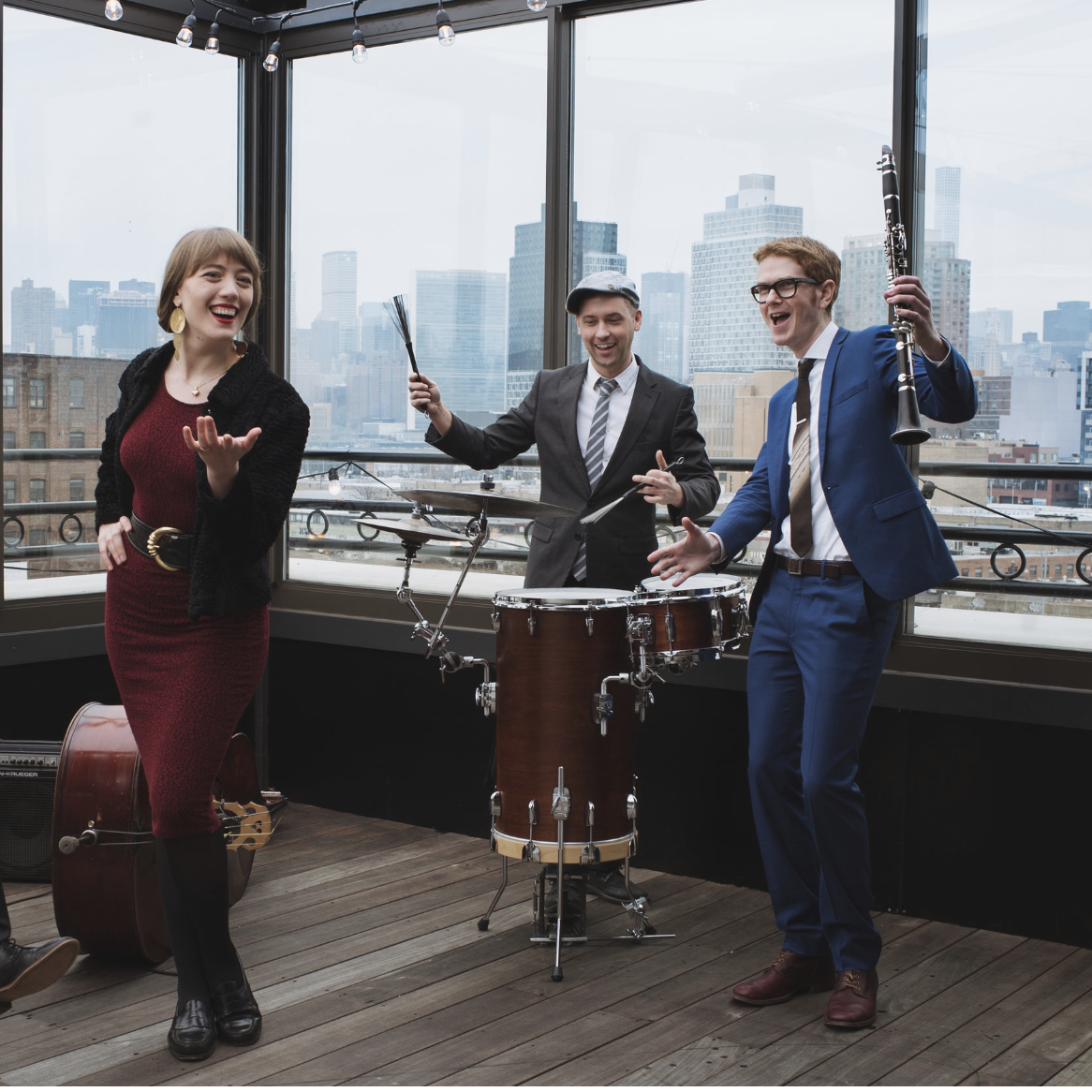