The Music of Simon & Garfunkel/ Songs of the '70s 60's Hits Duo from Nashville, TN

THE MUSIC OF SIMON & GARFUNKEL (DUO SHOW): Swearingen & Kelli recreate the music, memories and magic of the most famous folk-rock duo of our time, Simon and Garfunkel. Expect all the hits from "Mrs. Robinson", "Sounds of Silence", "Bridge Over Troubled Water", "The Boxer" and more delivered in stunning harmony seen in theaters and opera houses across the United States. AJ Swearingen has been performing this music for twenty years with mastery of Paul Simon's intricate guitar playing. His deep baritone blends perfectly against Kelli's angelic vocals delivering a true tribute to the sound of the 1960's Greenwich Village, NY coffeehouse performances.

FOLK ANTHEMS OF THE '70s (DUO or FULL BAND SHOW):- a show performed on both intimate stages and to audiences of 6,000 people with The Cleveland Orchestra, The Edmonton Symphony, The Dayton Philharmonic and more. Featuring songs by Jim Croce, James Taylor, Cat Stevens, Fleetwood Mac, Neil Diamond, Carole King, The Eagles, Gordon Lightfoot and many others, this show has been hailed as "true and pure to the music with a stunning re-boot of the material" - The Mauch Chunk Opera House

Swearingen and Kelli are an Americana-folk duo from Nashville TN with rich harmonies, and character voices that echo the singer-songwriters of the '60s and '70s. They have been featured in Gretsch Guitars, on The Daily Country, Skope Magazine, Ditty TV and more. Together and separately they have shared stages with Crystal Gayle, Kenny Rogers, Tom Rush, and Dave Mason. You can now book them direct on gigmasters for an original show! Watch "Annalise" in the videos. 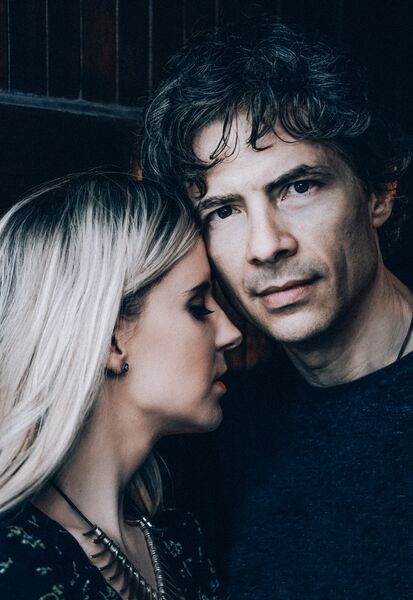 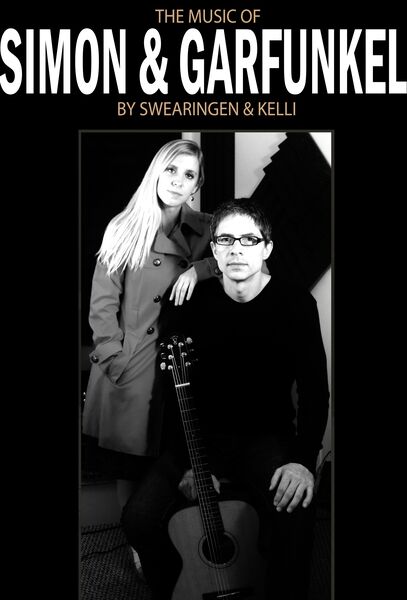 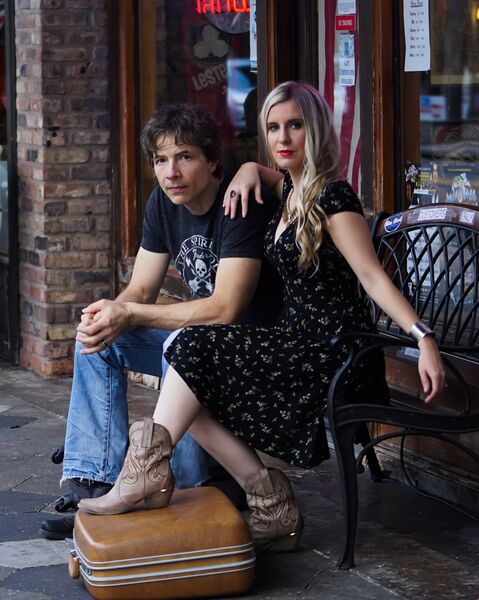 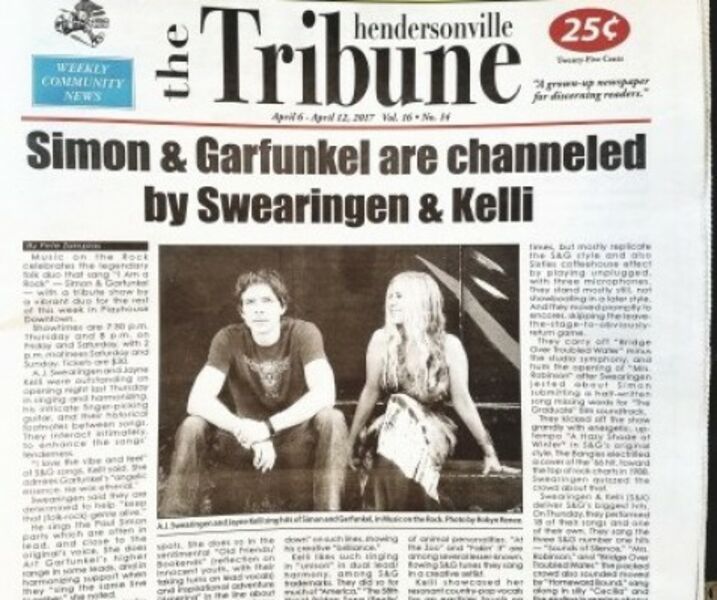 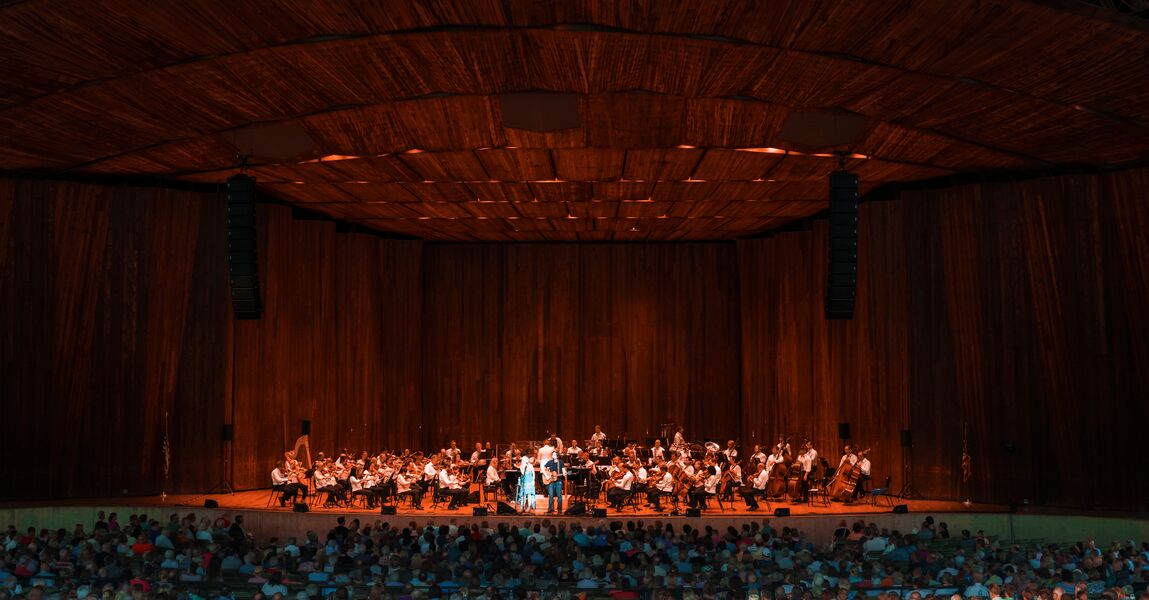 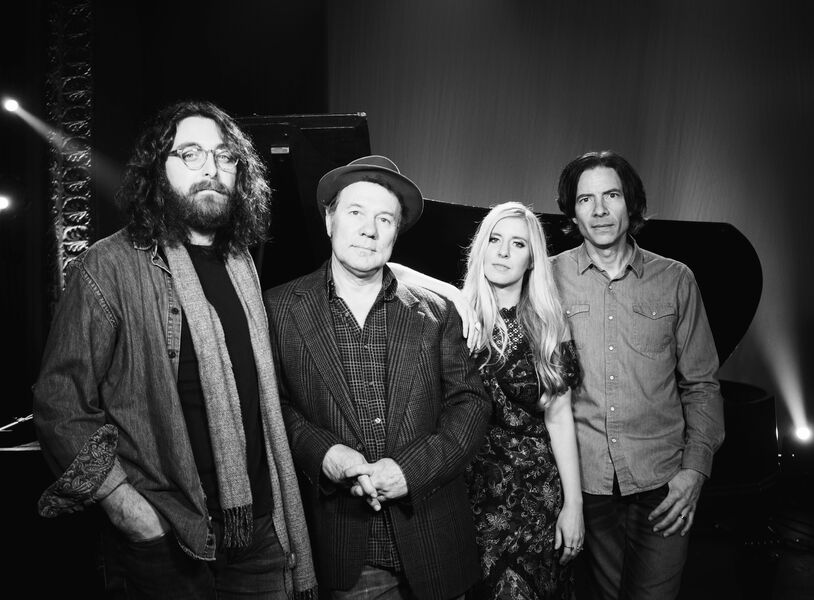 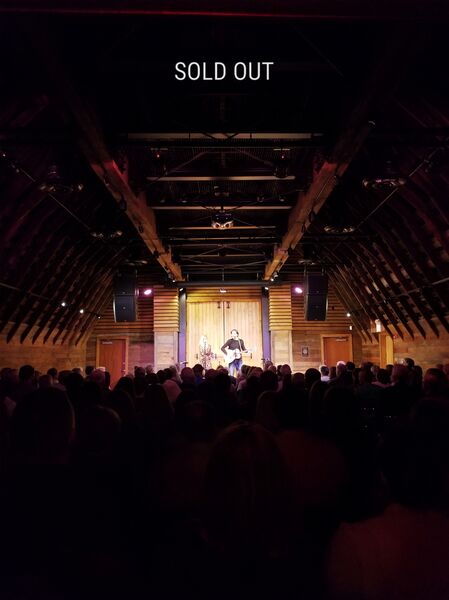 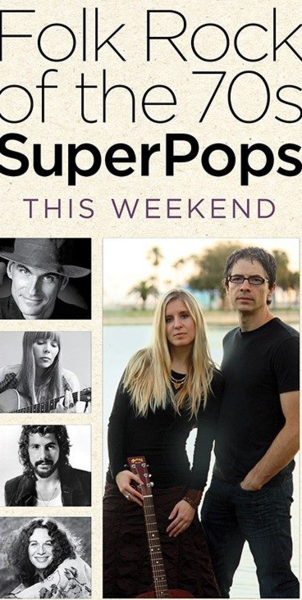 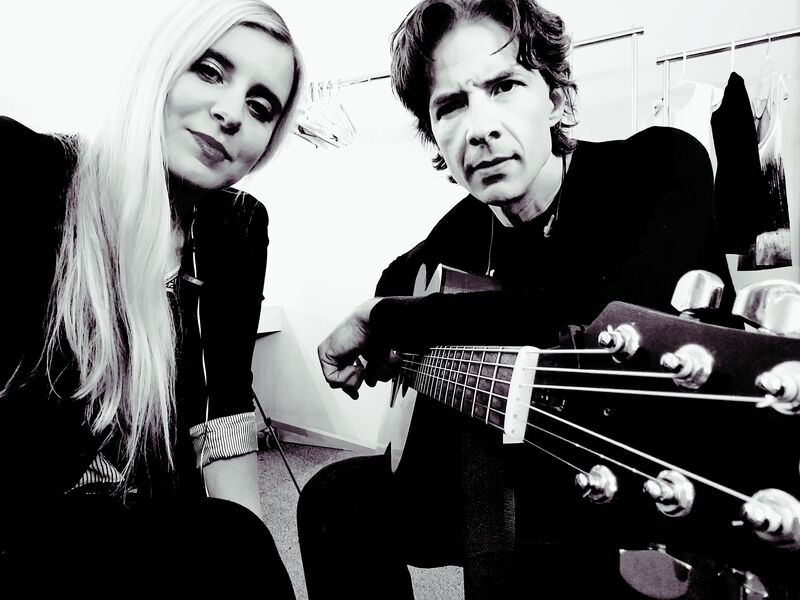 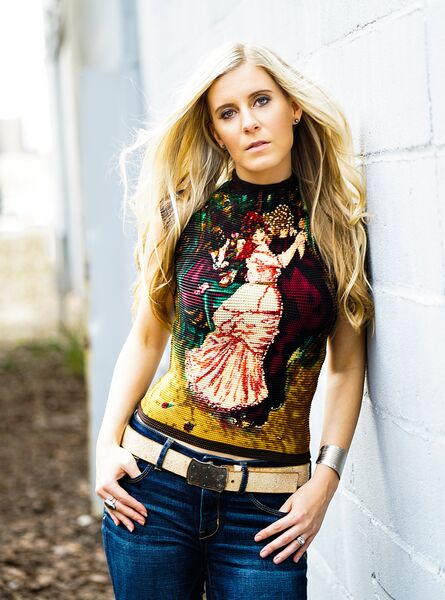 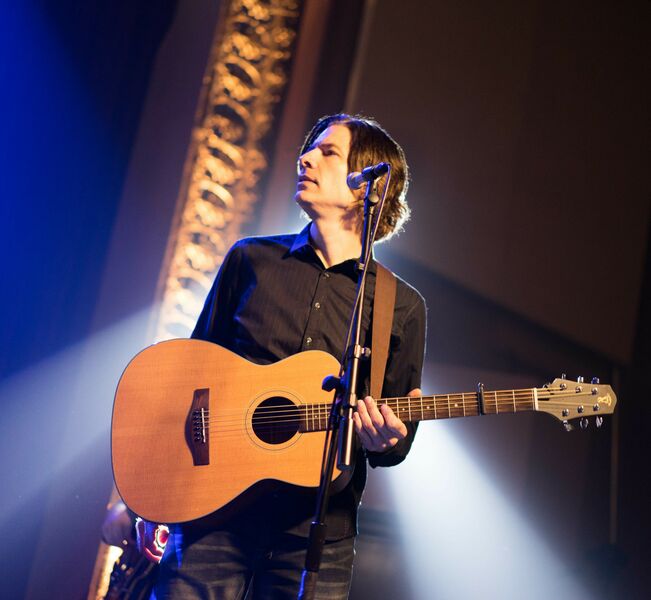 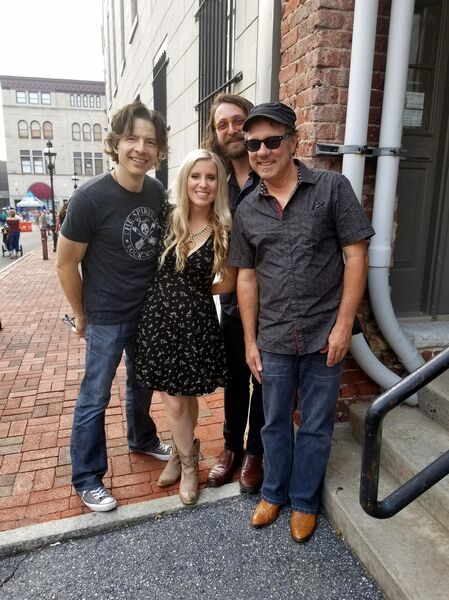