The Pine Needles were founded in February of 2005 out of a love for the organic, vital tones of the American acoustic stringed instruments. Hailing from the San Francisco Bay area, the band has evolved from a duo with just bass and guitar, to a trio with mandolin, to a quartet with percussion, bass, guitar, and violin. The band began by performing mostly historic American folk and jazz standards from the 20th century, eventually turning to composing in a variety of genres including bluegrass, soul, acoustic folk rock, gypsy jazz, and progressive acoustic music. In 2010 the band released their self titled debut CD “The Pine Needles” which received several distinctions including being a finalist in the 8th annual IAMA (International Acoustic Music Awards) competition, and a 4 out of 5 star review from the United Kingdom's esteemed “Maverick” Magazine. The band's CD received significant international radio airplay and was added to the Pandora Music Genome Project and is heard on the Pandora site.

We loved having the Pine Needles play our wedding reception at Sanborn County Park. Josh was very responsive and incredibly easy to work with, and everyone in the band was just so nice. And, they play great music! I only had two song requests from their list and then asked them to keep things going, and they did a great job putting together a 2 hour set (with a 5 minute break mid-way). We had several opportunities to kick up some dust, and when I wasn't dancing I was talking with people about how wonderful the band was. They also learned a new song for our first dance, did an amazing job with it, and it's a memory I'll cherish forever. 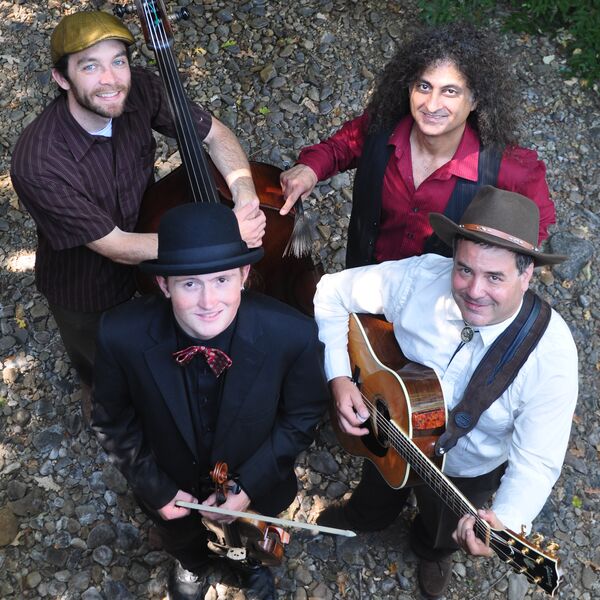 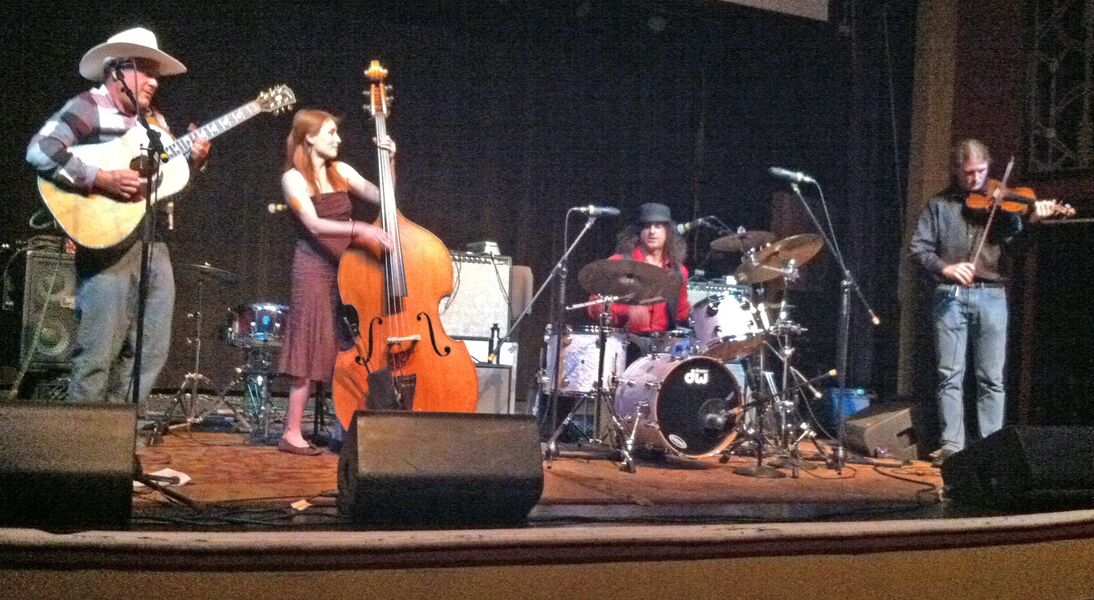 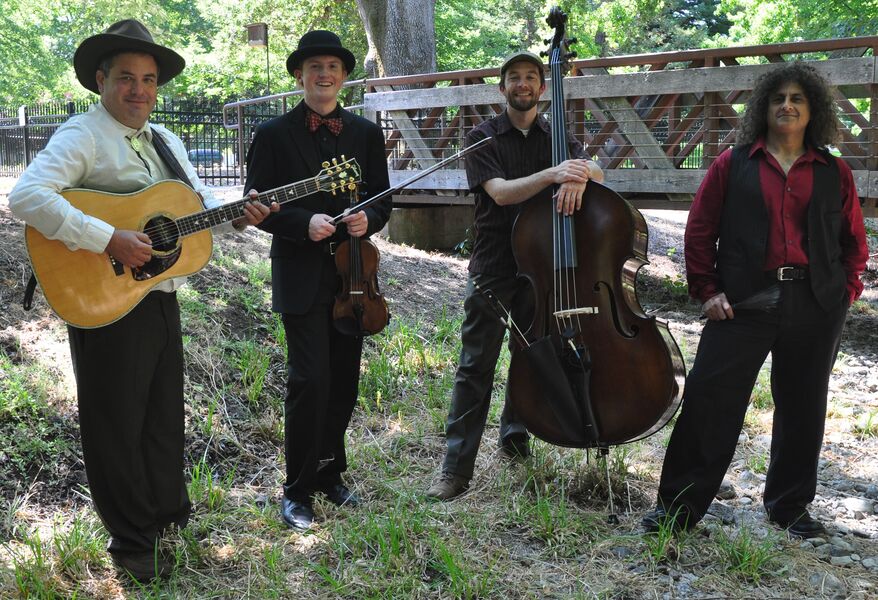 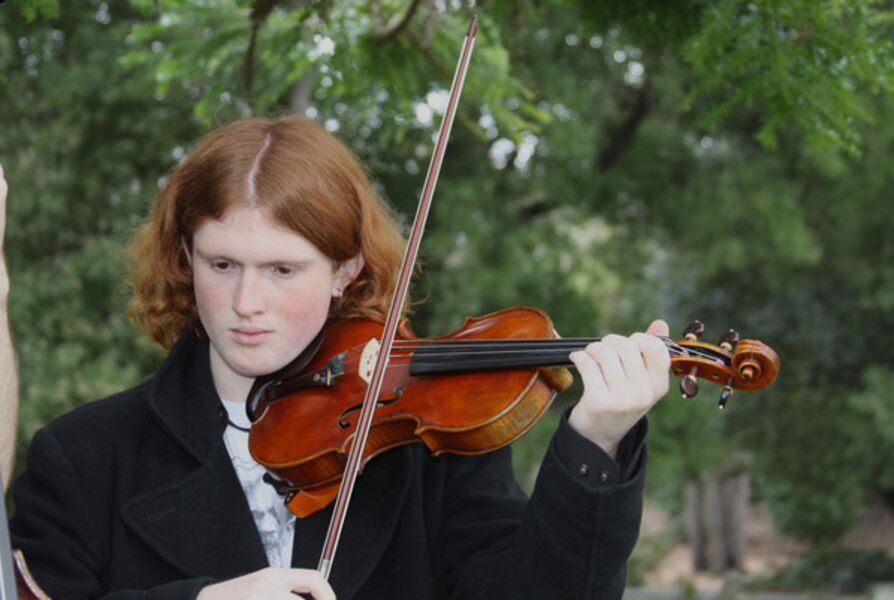 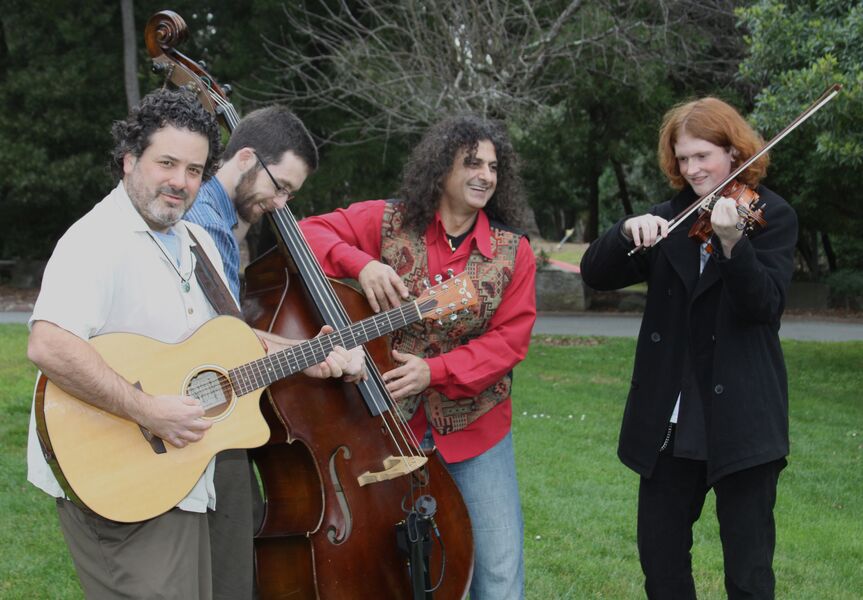 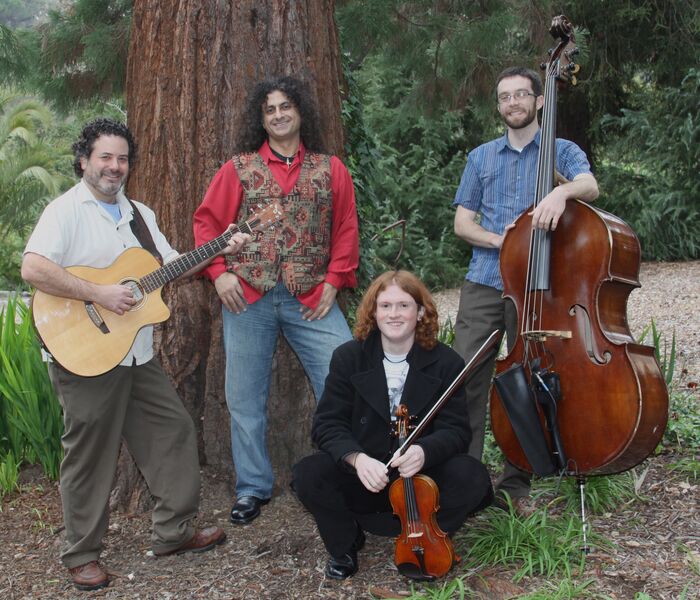 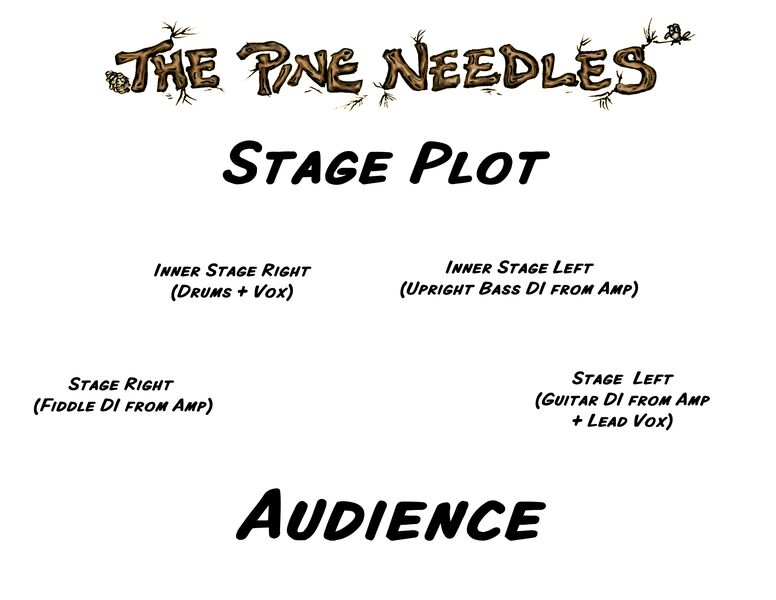 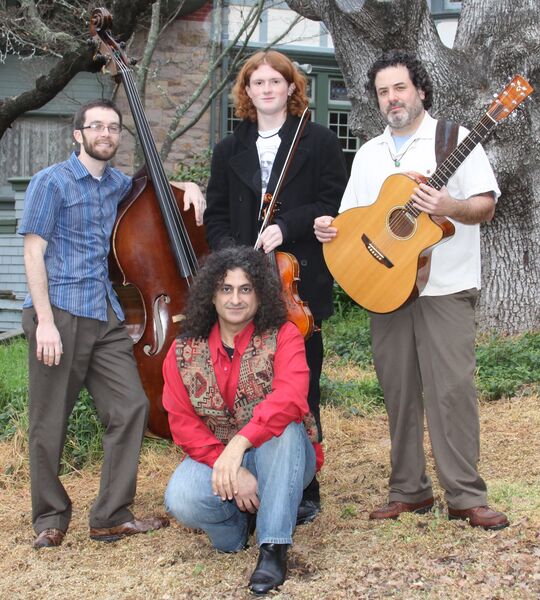 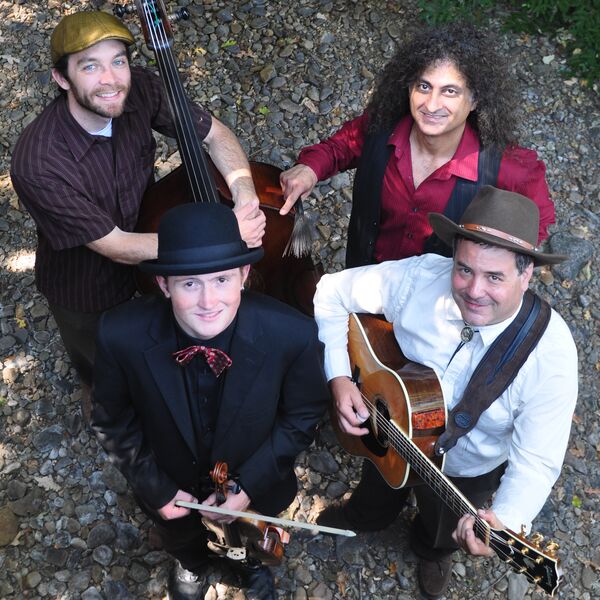