The Shots have performed at venues all over The Bay Area including: San Francisco's Bimbo's 365 Club where they shared the bill with Allen Toussaint. They have played San Francisco's famed Great American Music Hall where they opened for Cajun legend, Michael Doucet. They have played The Hardly Strictly Bluegrass Festival in San Francisco's Golden Gate Park, The Brookdale Bluegrass Festival, Rancho Nicasio in west Marin & McNear's Mystic Theater in Petaluma where they opened for Jonathan Richman. They've performed live on KFog's Morning Show, KALW's West Coast Live with Host Sedge Thompson, KPIG SF and KWMR in Point Reyes Station. Songs from their three Cd's: King Ludd, Climb & Green Bottle have been played on radio stations all over the world including BBC Radio's, The Folk Show.

The Shots String Band is always in demand for private parties, weddings, graduations & corporate gigs where their lively performances, eclectic set list & broad appeal keep guests of all ages & musical tastes entertained. For weddings, they can play the mellow, acoustic, background tunes at the ceremony, a more up-tempo set during cocktails and a lively, amplified, dance set when the party gets underway. They provide their own amplification and are always unobtrusive & stealthy when loading in & out of the venue.
(more)

Tha String Shots helped make my Christmas party magical! They created a festive atmosphere that my guests and I truly enjoyed!!

I'm so happy I hired the Shot String Band for a company event. They were so fun, played a great variety of music, and sounded great! All of our guests were raving about them! I wouldn't hesitate to recommend them to anyone looking to hire a string band for their event. Bravo! 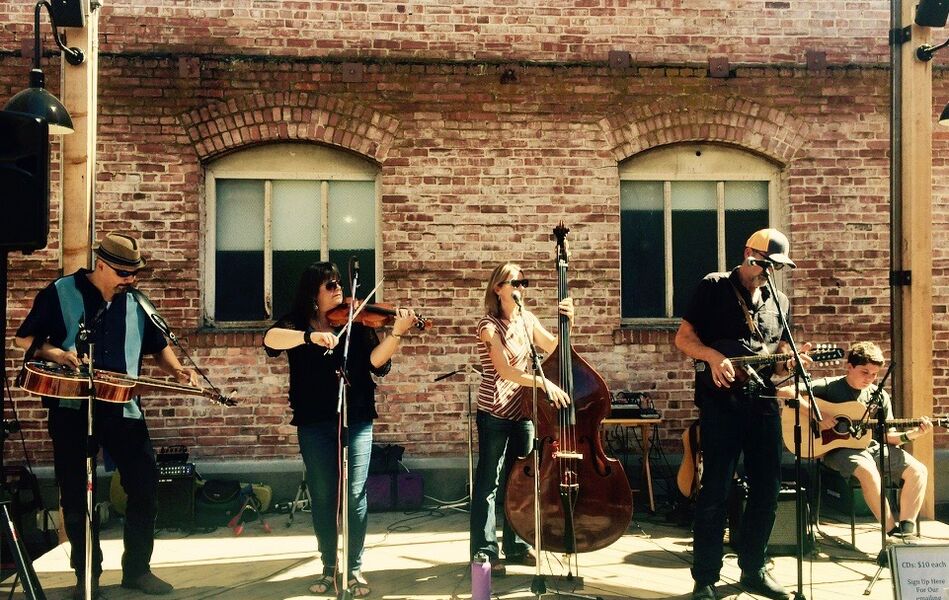 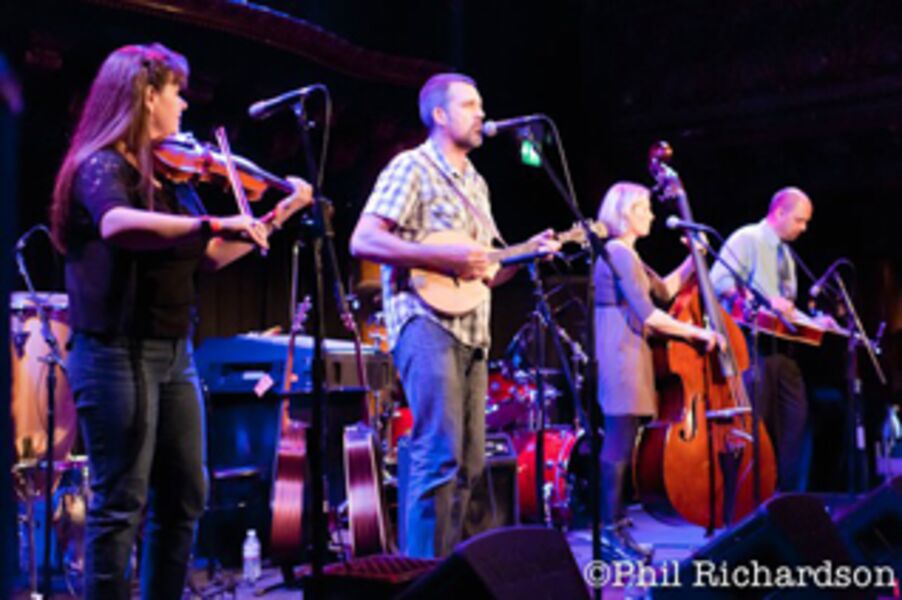 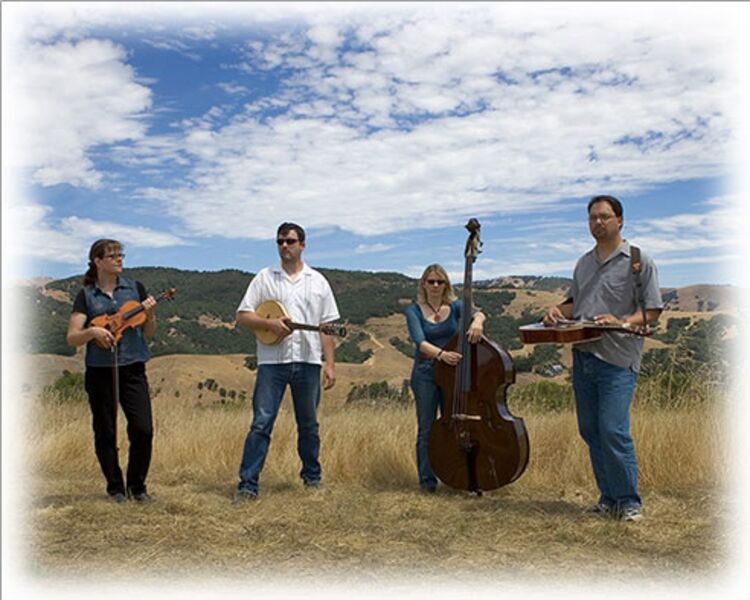 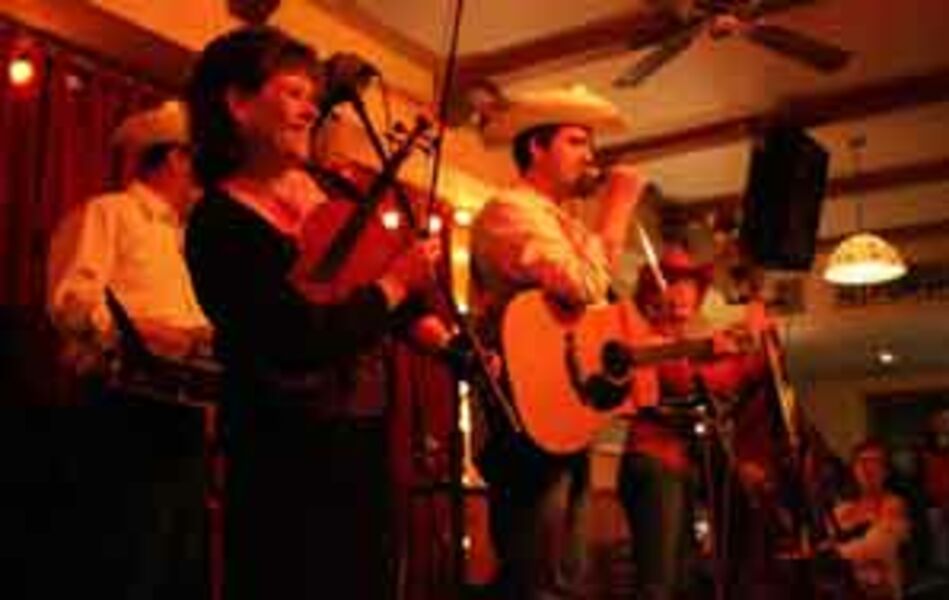 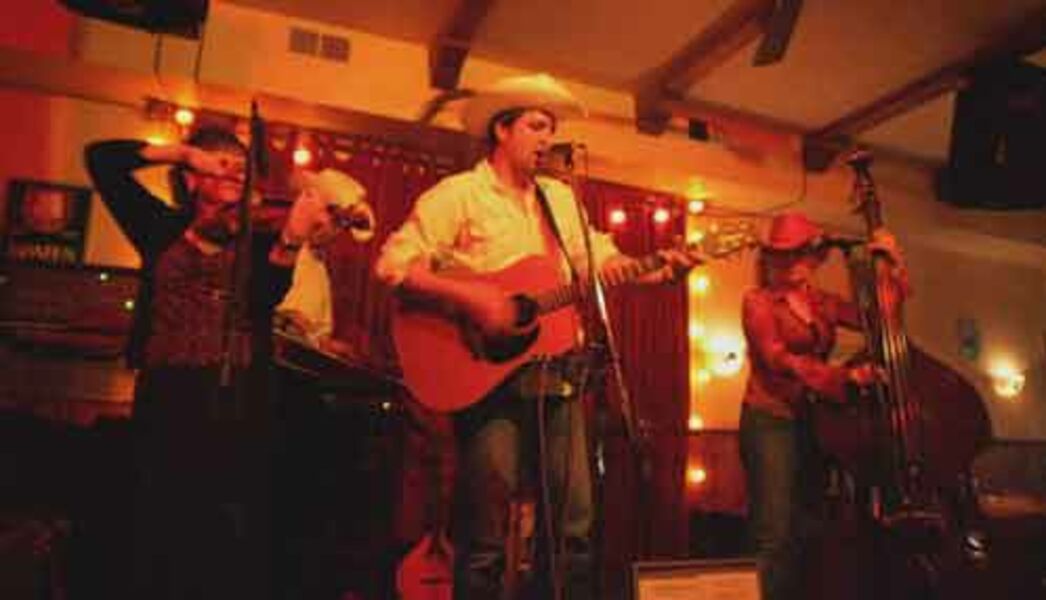 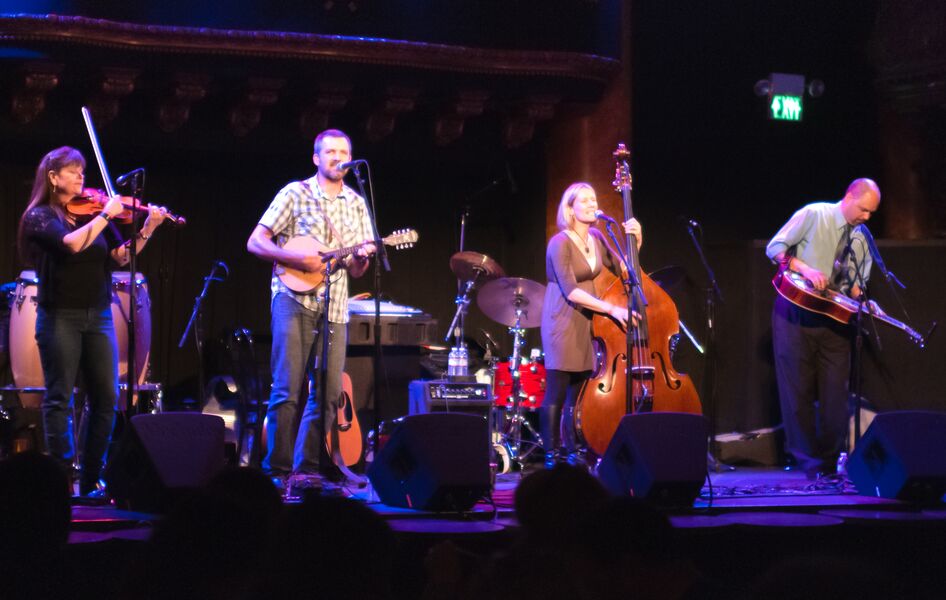